Located to the east of the ancient city of Paphos, protected by the west winds, and in antiquity it was the commercial centre of the city and at the same time a meeting place of the Paphos, where daily and political discussions were found. It was used during the Roman period and was destroyed by the devastating earthquakes of 332 and 342 AD. that hit Paphos. The first research in the field was done by the Cypriot archaeologist Kyriakos Nikolaou, while in recent years the University of Warsaw has been involved in the Market area, conducting systematic research in the framework of the “Pafos Project” program. The research yielded great results, which changed and enriched our knowledge of the use of the Market over the centuries.

According to modern findings, the construction of the complex dates back to the Hellenistic period, which dates back to the earliest phase of the platform, on which it was founded. It seems, however, that it ceased to be used since the 4th century. A.D. and after. The Market consists of a square open space of 95 x 95 meters that we see today, around which a peristyle covered, if not all sides, certainly three out of four, with its western wing better preserved. Contrary to what was believed so far, the Market, along with its façades, occupied an area of ​​about 2.5 hectares and not 1 hectare as previously thought. These new facts prove that the ancient Paphos Market is one of the largest in the Hellenistic world.

The Polish expedition revealed in the site interesting finds from the Hellenistic period under Roman foundations, such as the large building (building A) in the centre of the Agora which was interpreted as a temple, as well as a second (building B) which has been interpreted as a storehouse. Catering areas near the eastern entrance were also found, among other things, including hydraulic structures, such as tanks, wells, washbasins and clay pipes. Also of interest are the numerous mobile findings brought to light by the Polish hoe. Vases of all types, including decorated amphorae, utensils, but also lamps, coins, scales, and much more that today provide valuable information on the use of space. 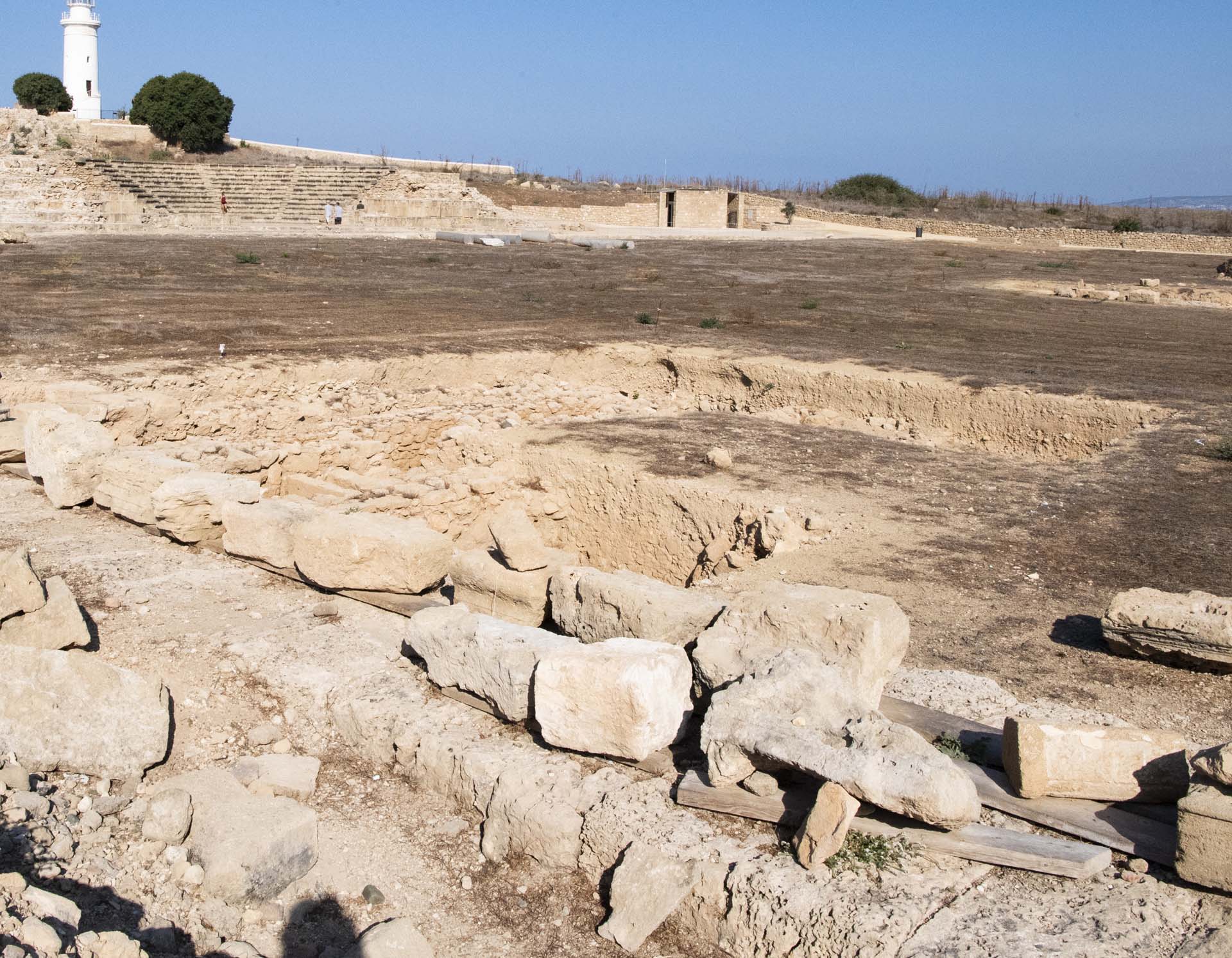 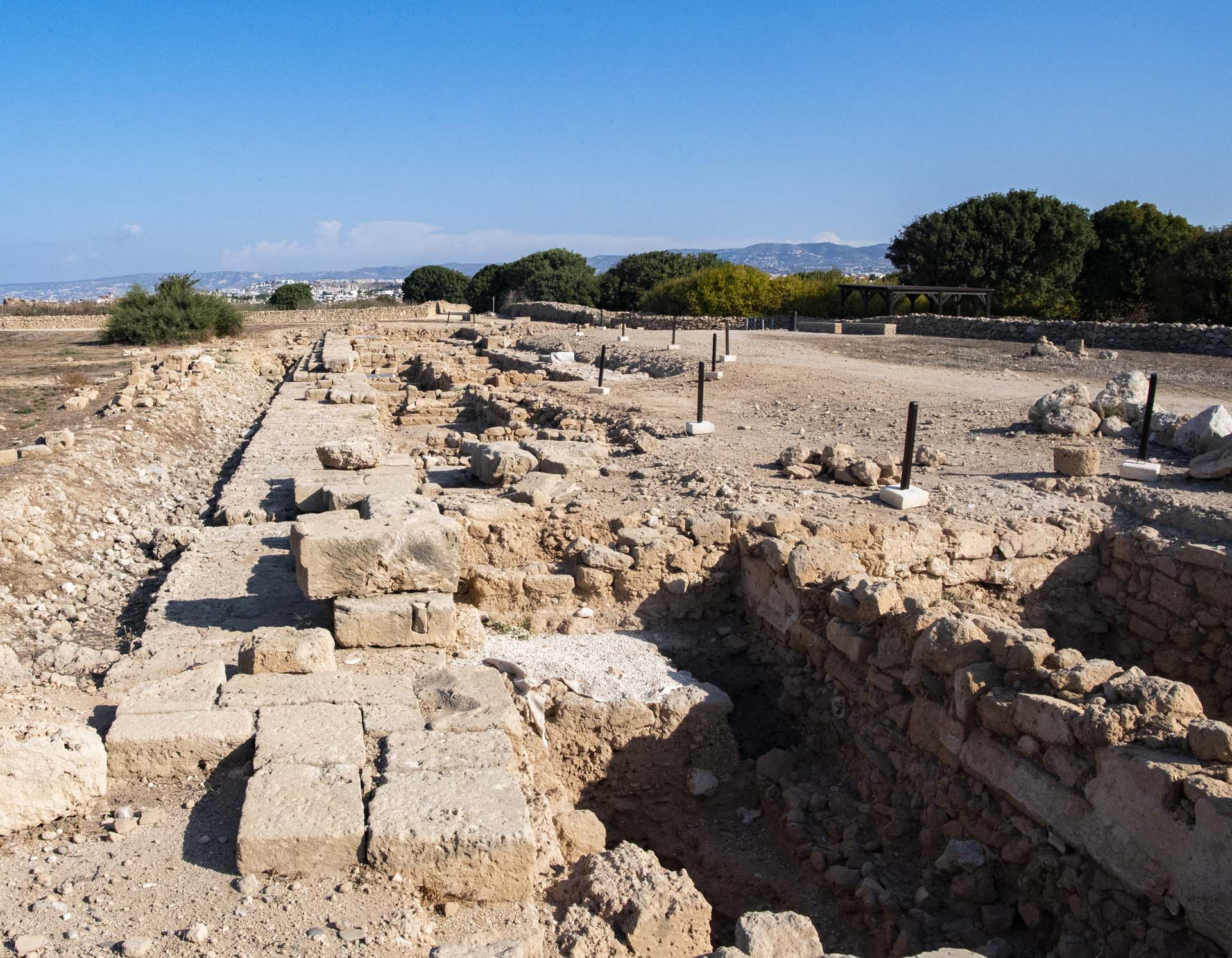 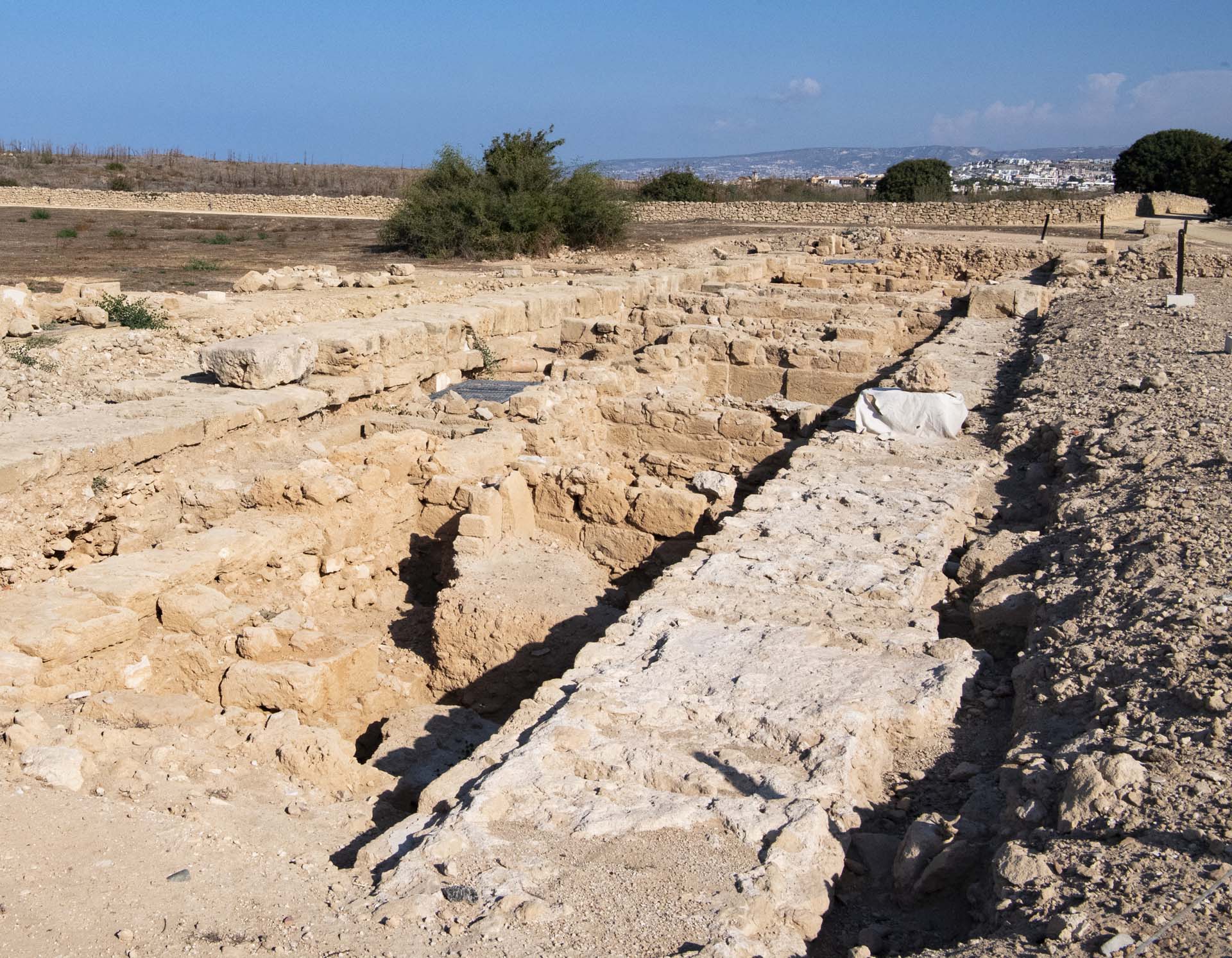