Discovered during the renovation of the square, this ancient tomb is completely carved in natural rock. It has a monumental entrance to the southwest, from which begins a winding road leading to a peristyle atrium. At a slightly higher level, opposite the entrance, a chamber is formed inside the rock, on the inner walls of which three burial chambers are opened. In one of them, an elaborate sarcophagus was found. In front of the burial chambers ducts perpendicular to the floor were discovered.

The walls of the room were rich in fresco paintings, which are fragmentally preserved and were in stark contrast to the floors and ceiling covered with white paint. The walls feature architectural design elements such as beams, and equal walls, while on the entrances to the burial chambers lie gates, possibly symbolising the entrance into the afterlife. Lower than the painting imitations of beams, herbal garlands symbolize the victory of death, while the female faces between the flowers may represent theatrical masks associated with the god Dionysus and, subsequently, with the afterlife. 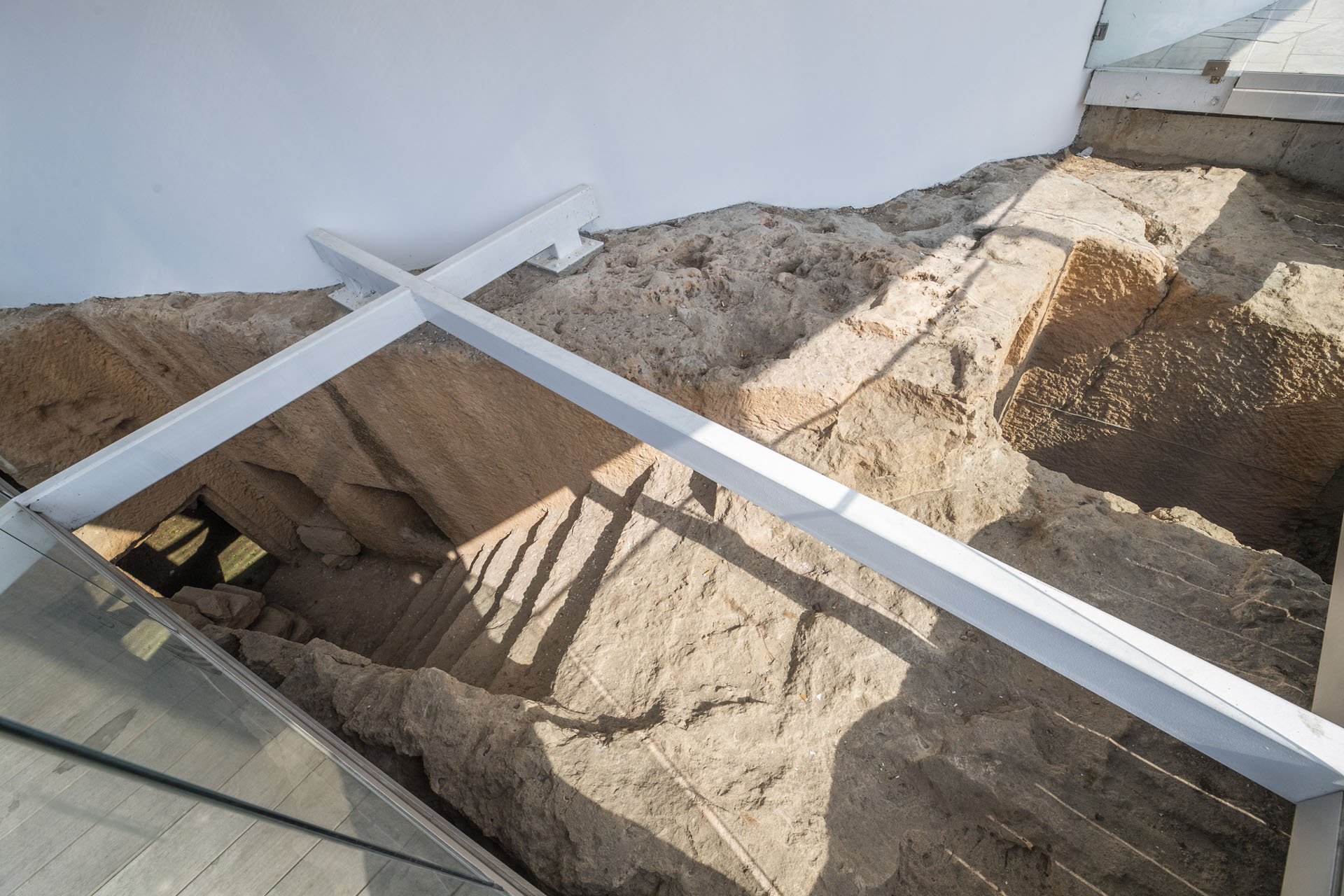 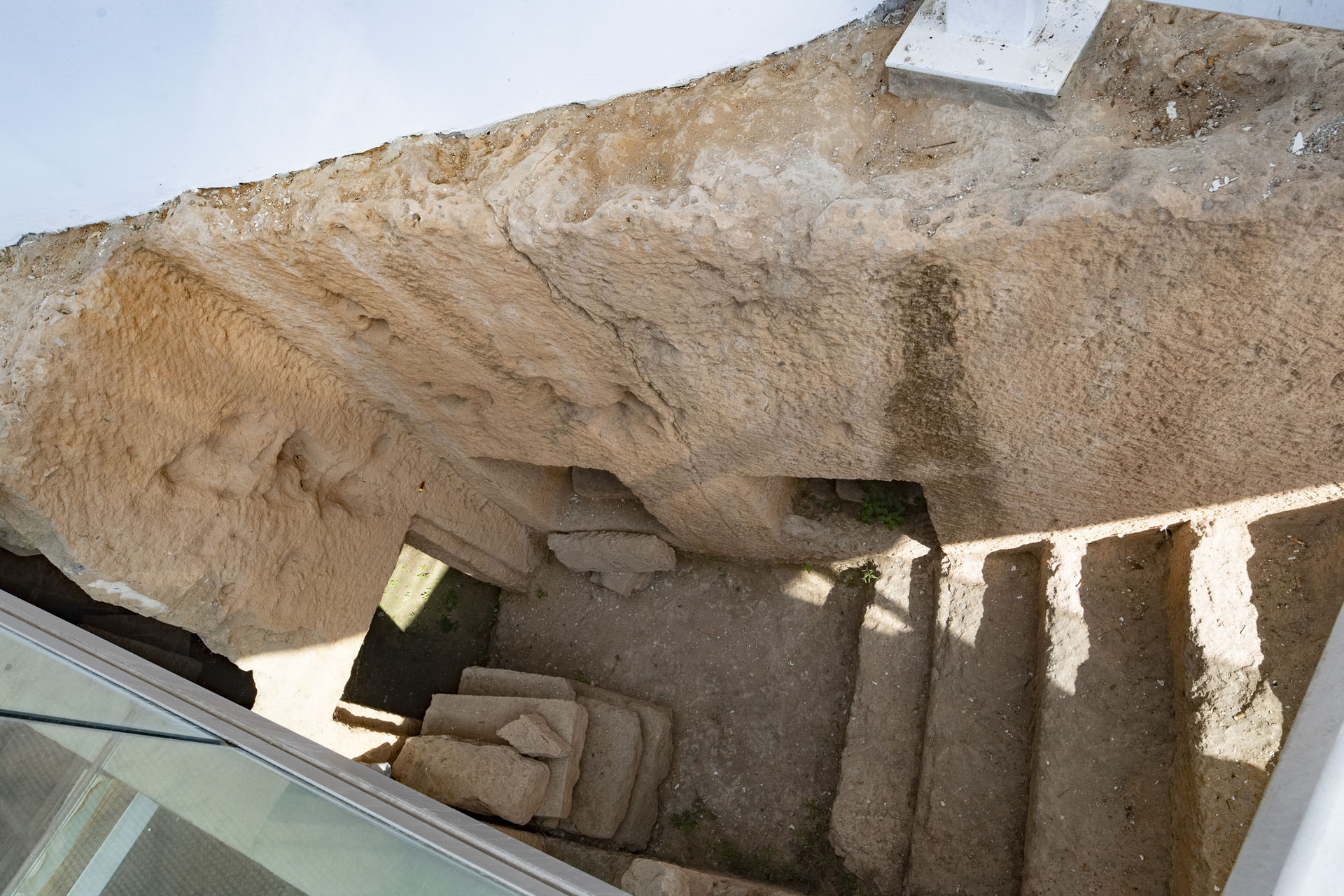 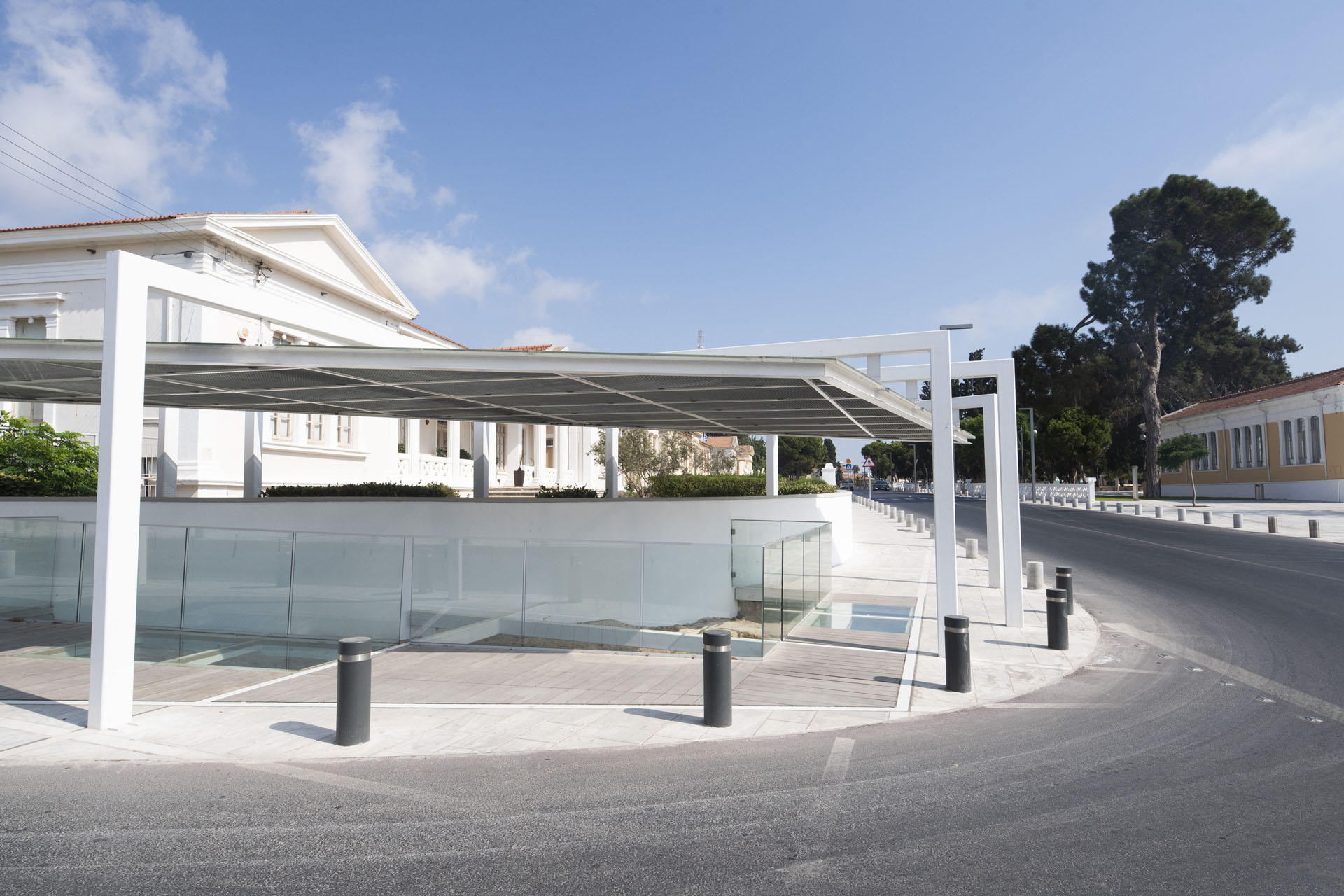 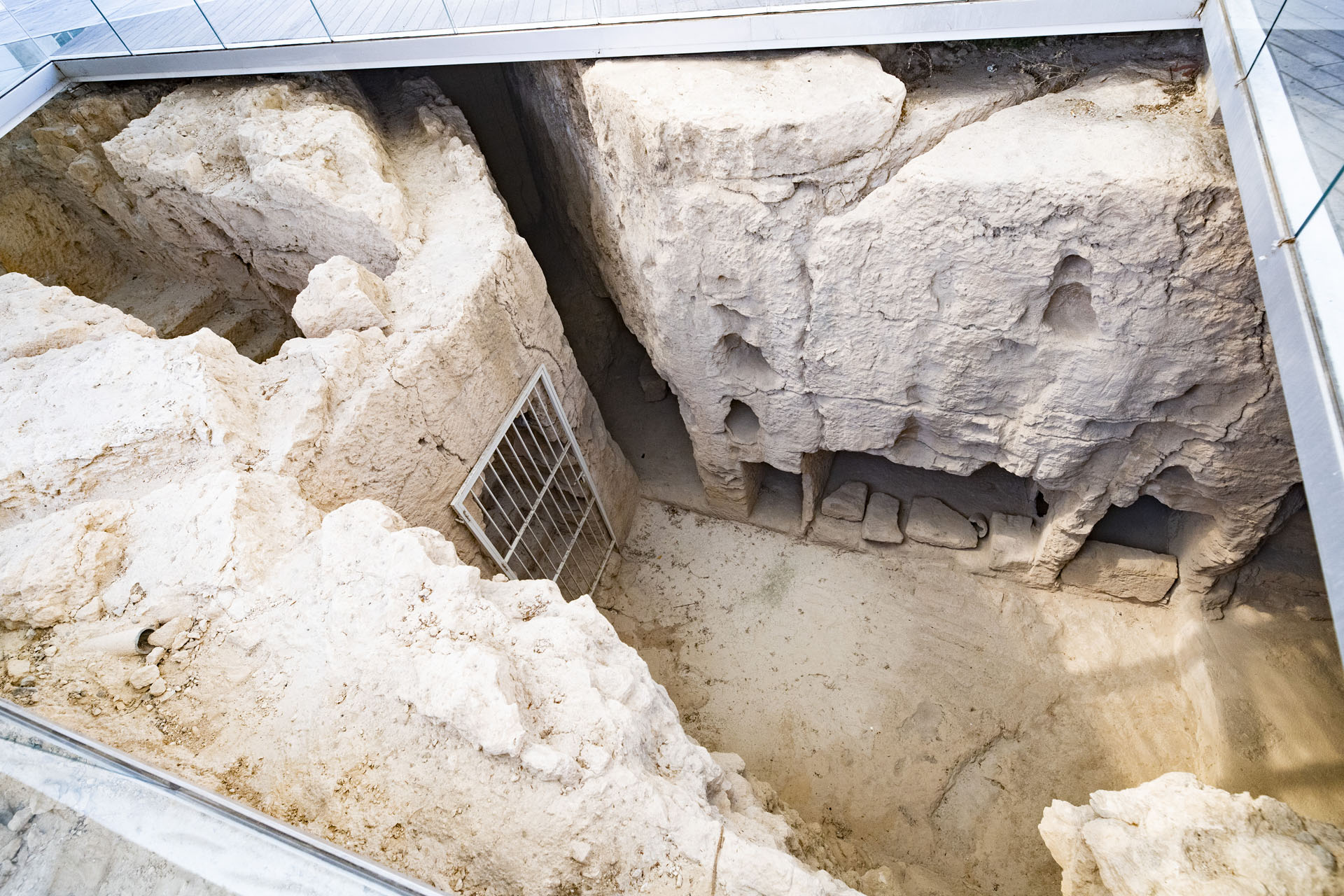 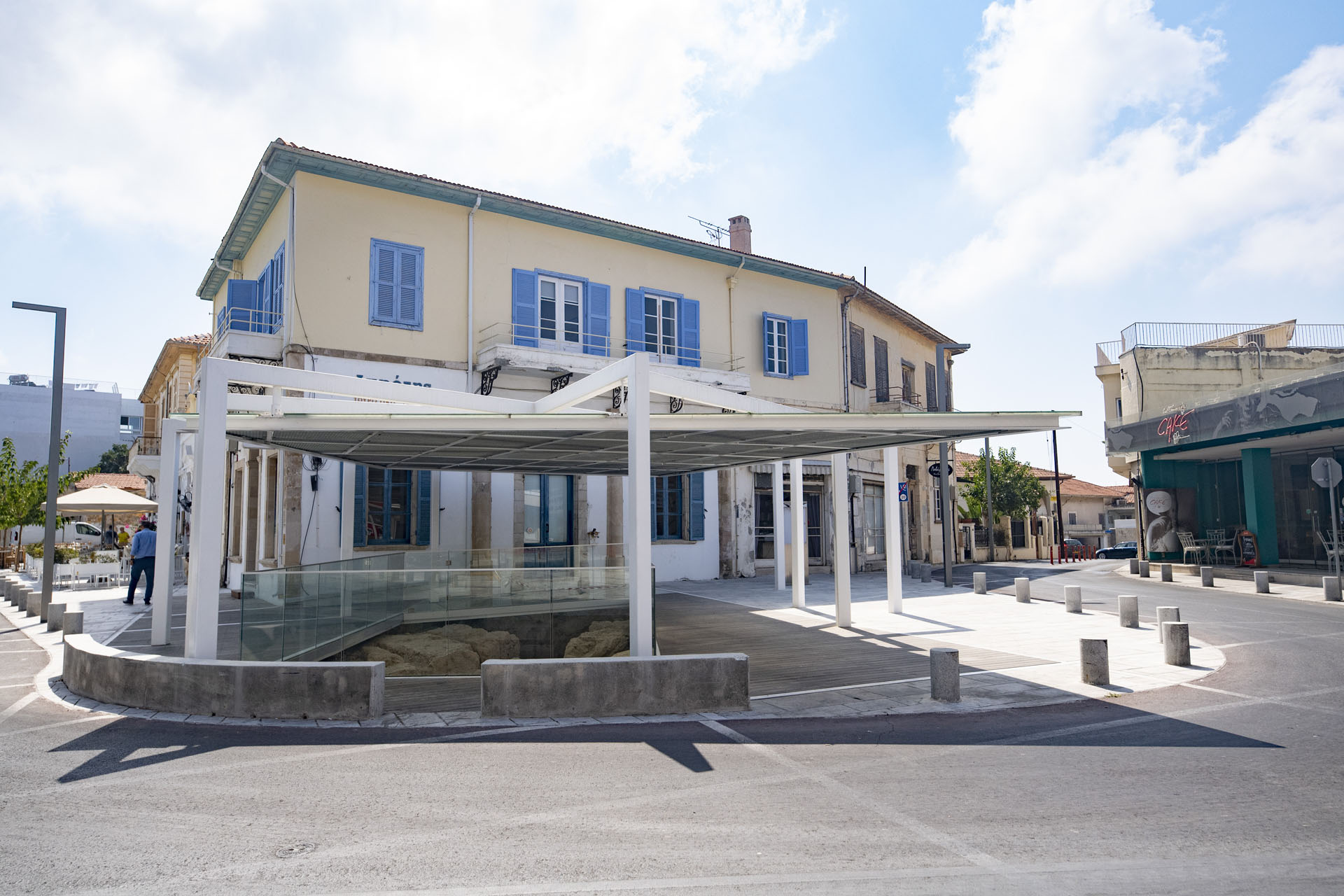