The sanctuary, dedicated to the god of healing Asclepius, belongs to the complex of Agora buildings in the northern part of the park and unfortunately today saves little architectural remains. It is located just north of the ancient Odeon; with which it may have been connected by a capillary corridor. It consisted of three rooms, the main of which had an arched floor plan. The interior of the building was richly decorated, as evidenced by a multitude of fragments of frescoes discovered during excavations in the area. The dating of the sanctuary today is as problematic as that of the ancient Odeon. The two buildings, as well as the Ancient Agora, which is considered modern, were dated by the first researchers in the Roman period. However, more recent archaeological excavations in the Agora area have revealed more ancient Hellenistic finds. These results have raised concerns about whether the Asclepius and the Odeon should be dated to the same period. 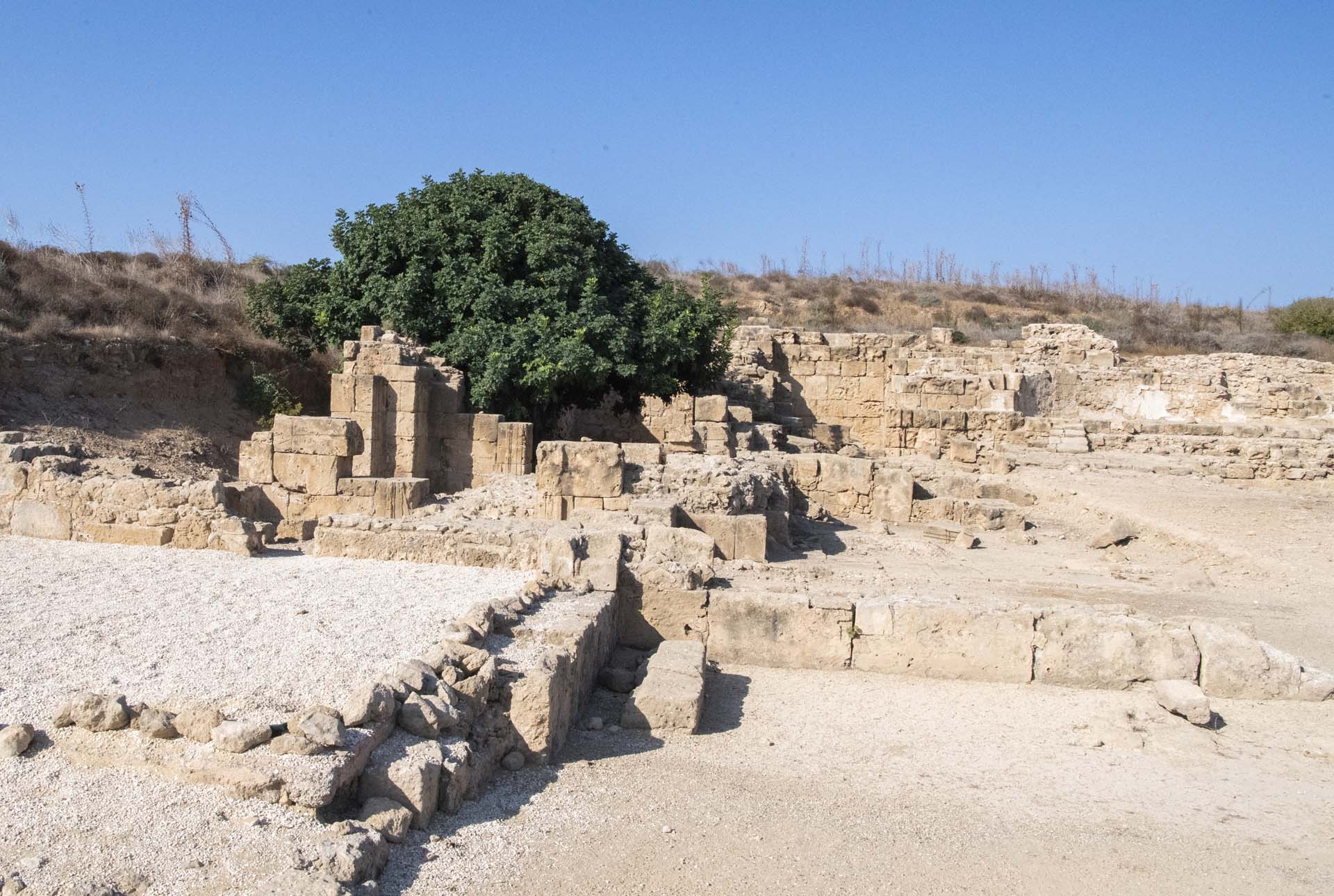