The low hill, NE of the archaeological park, was named after the cotton factory located there during the Frankish period. It is of intense archaeological interest, as a number of motifs have been found here, such as houses, fortifications, tombs, places of worship, temporary accommodation and more, dating from different periods, from Hellenistic to Turkish times. Architectural relics and archaeological finds illustrate the centuries-old history of the site while at the same time making up a unique whole.

According to the findings so far, Fabrica hill was first inhabited during the Hellenistic period. During the later Roman era it was converted into a very important Paphos district, which included modern buildings and infrastructure such as water supply facilities. From these periods there are, nowadays, interesting residential remains at the top of the hill, which relate to two Hellenistic and Roman period houses. The former maintains a clay water supply and pebble floor that adorned the banquet hall, and the second, dating to the 1st century, cisterns are salvaged, while excavations also revealed frescoes.

One of the most famous finds on the hill is undoubtedly the ancient theatre on its southern slope, which was built almost simultaneously with the city, around 300 BC. and has been used for over six centuries. Around this remains have been found, of the Roman city: a Nymphaeum or public fountain to the southeast and an important cobblestone road to the south. On the ruins of the theatre workshops and craft buildings of medieval times are still visible.

Also, one of the most visited monuments on the hill is the underground Hellenistic quarry on its eastern outskirts. According to myths, it was created when King Kinyras moved Paphos from Palepaphos (today’s Kouklia Village), to the current location of Kato Paphos, in order to meet the needs of the new city in building materials. The impressive underground artificial caves of the ancient quarry are open to the public and tours are offered.

Nearby and a little further north, the famous cave of Saint Agapitiko is definitely noteworthy, the patron Saint of lovers. In this particular place, couples, but also lovers who come to the aid of the Saint, often come to seek response to their feelings. 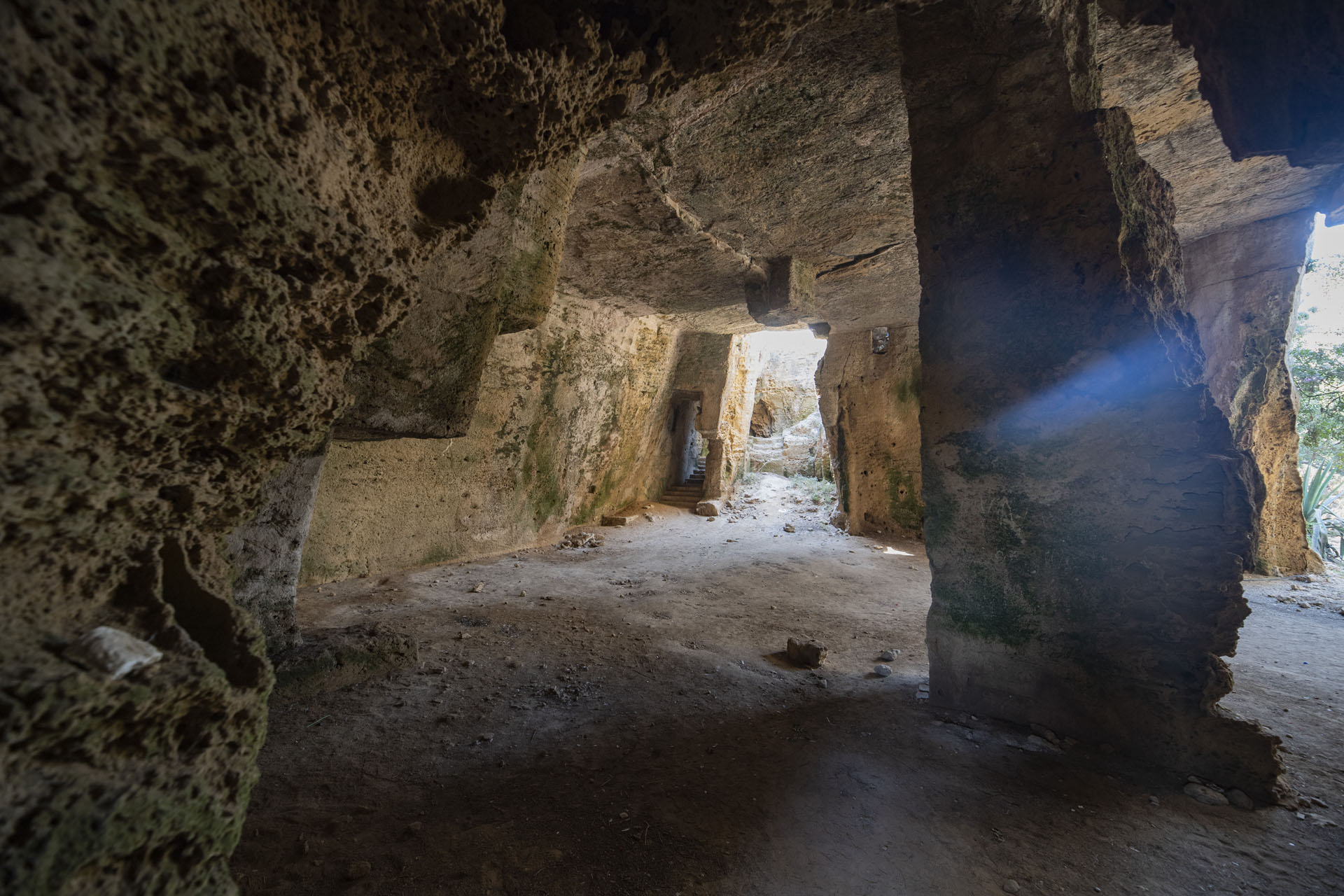 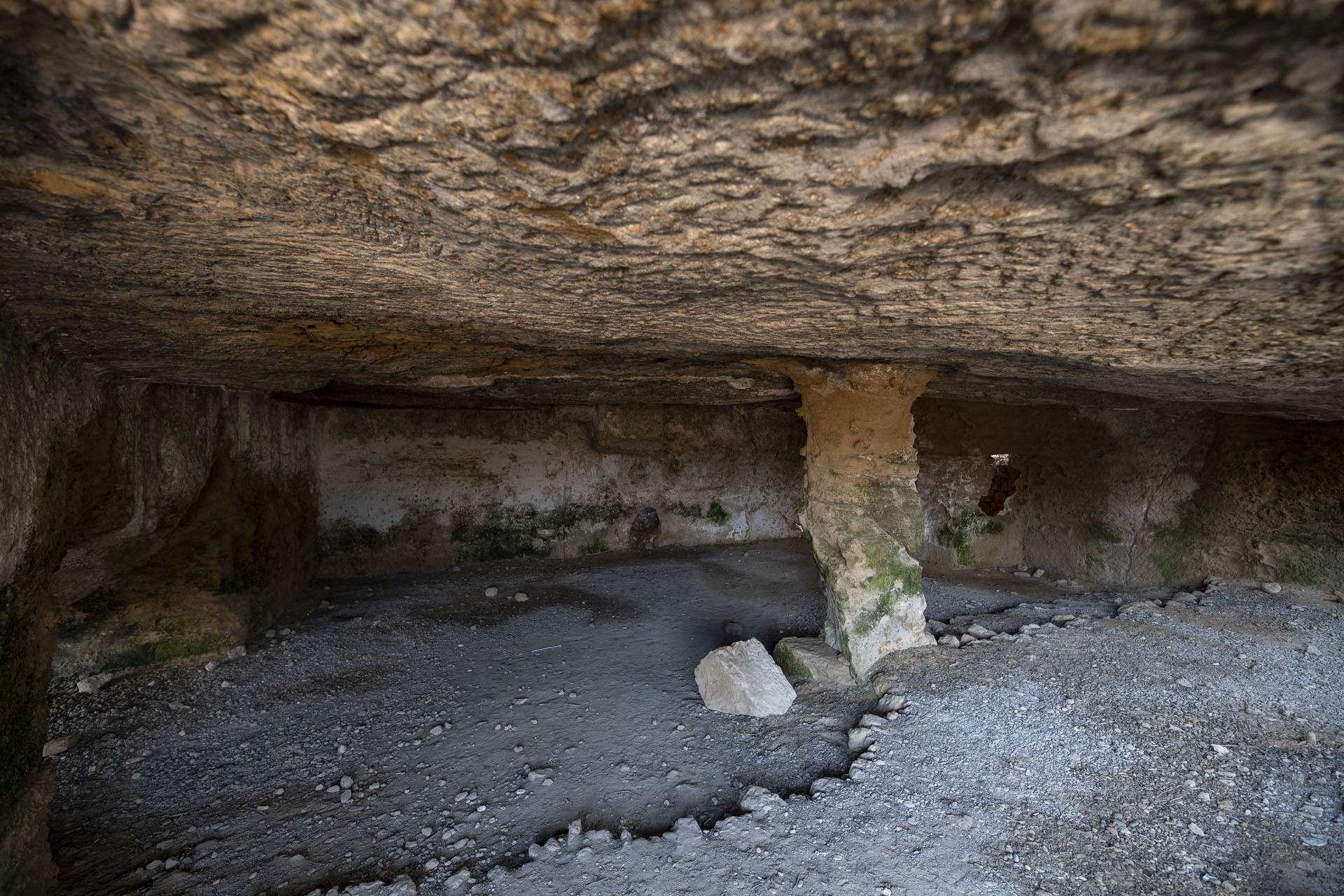 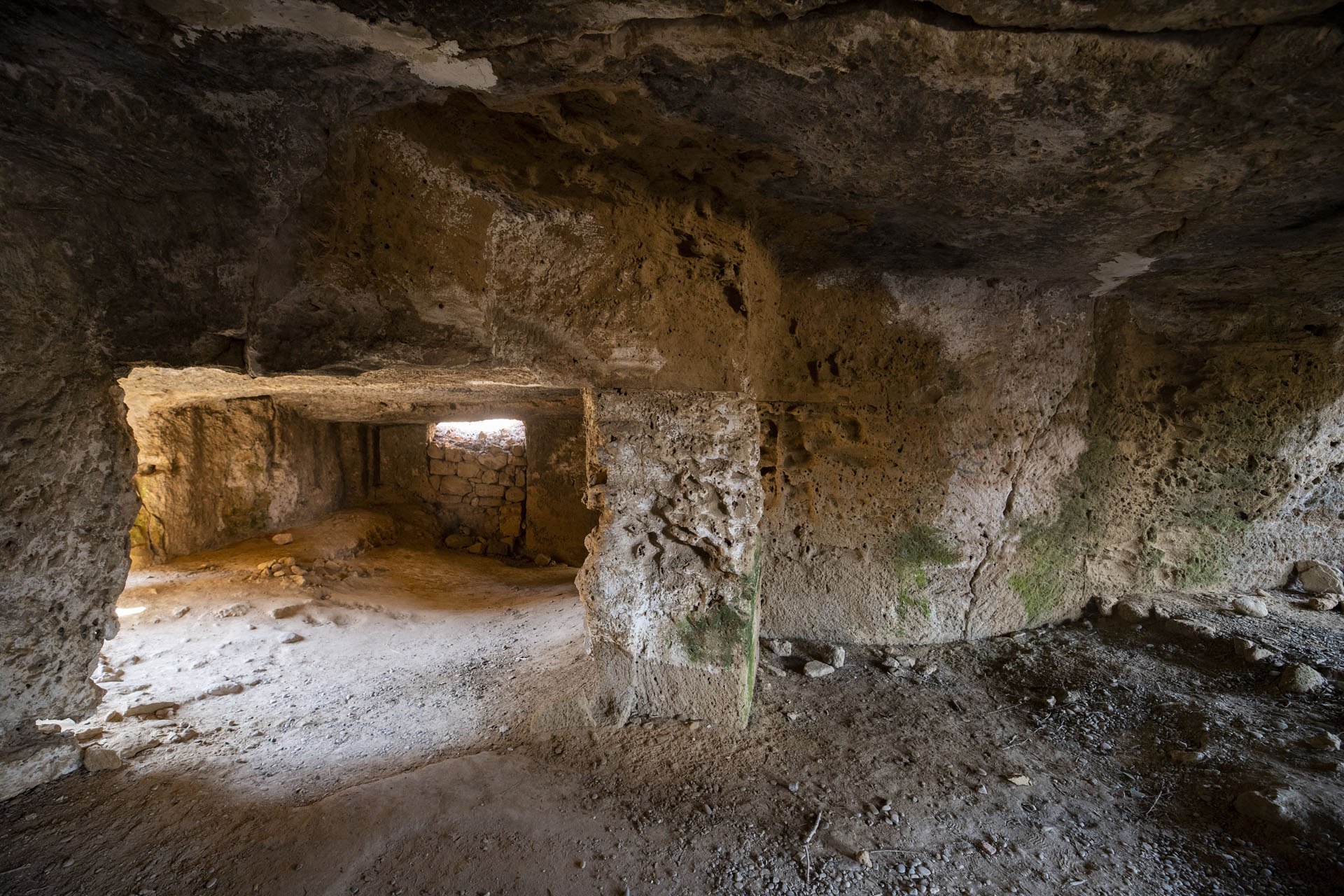 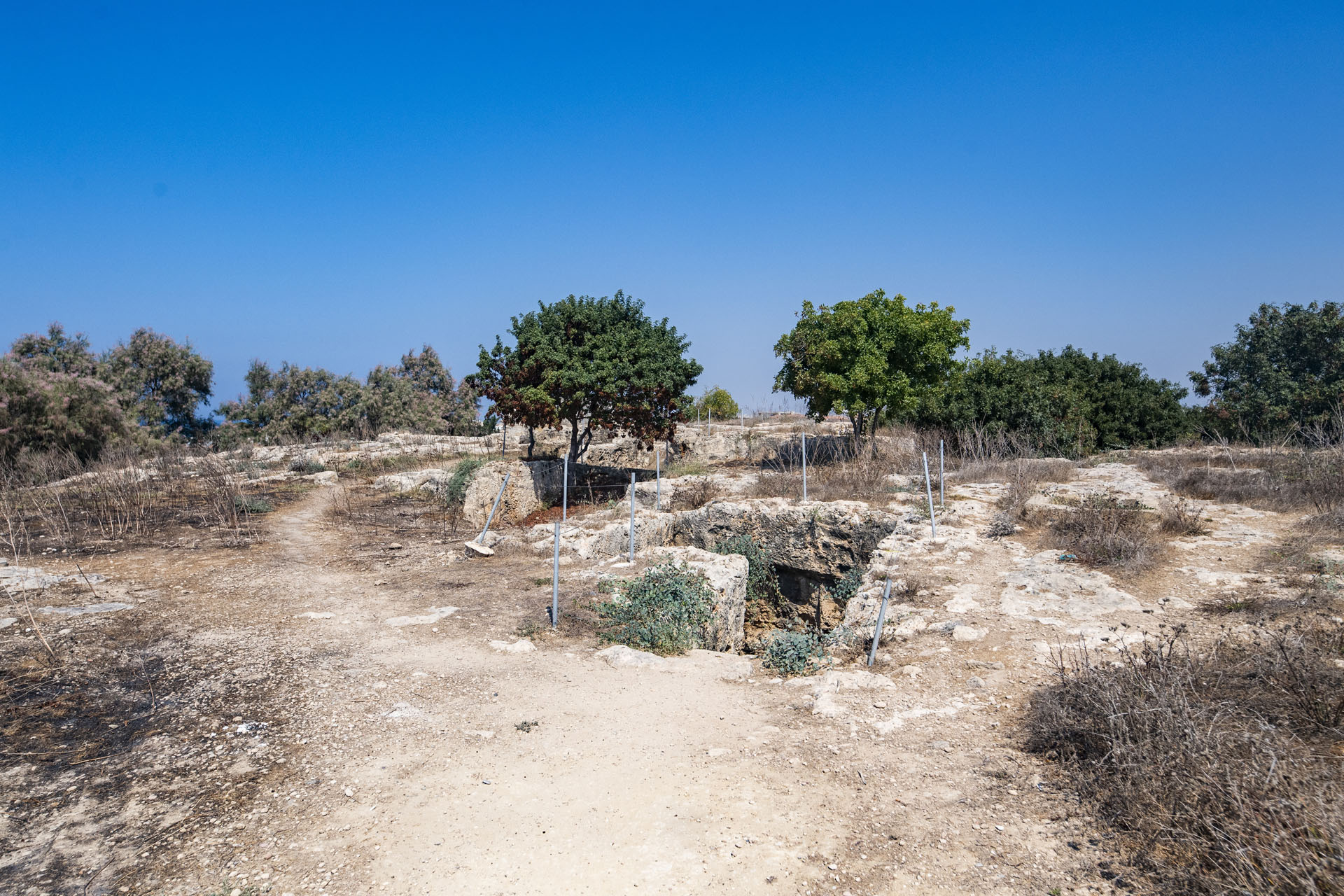 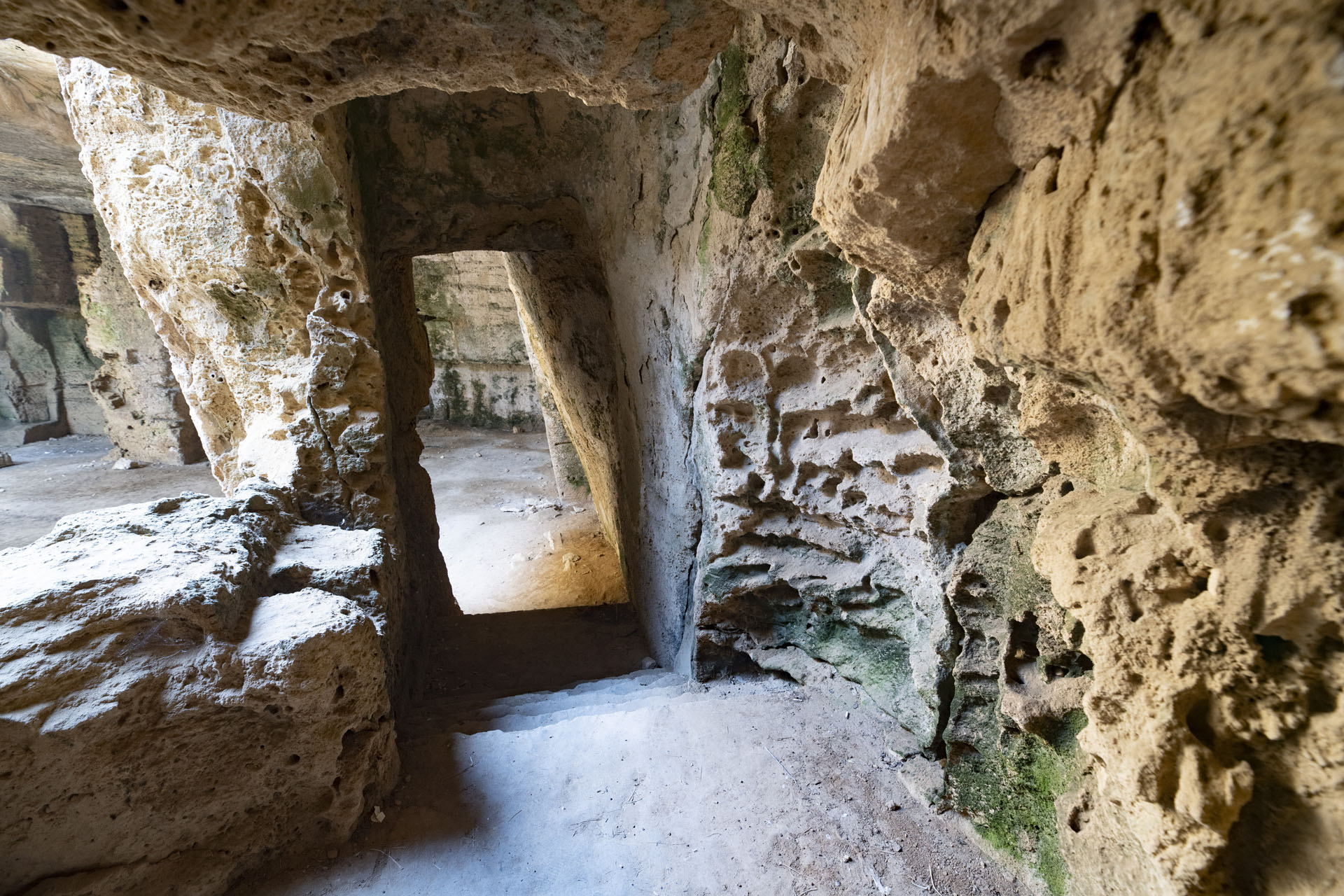 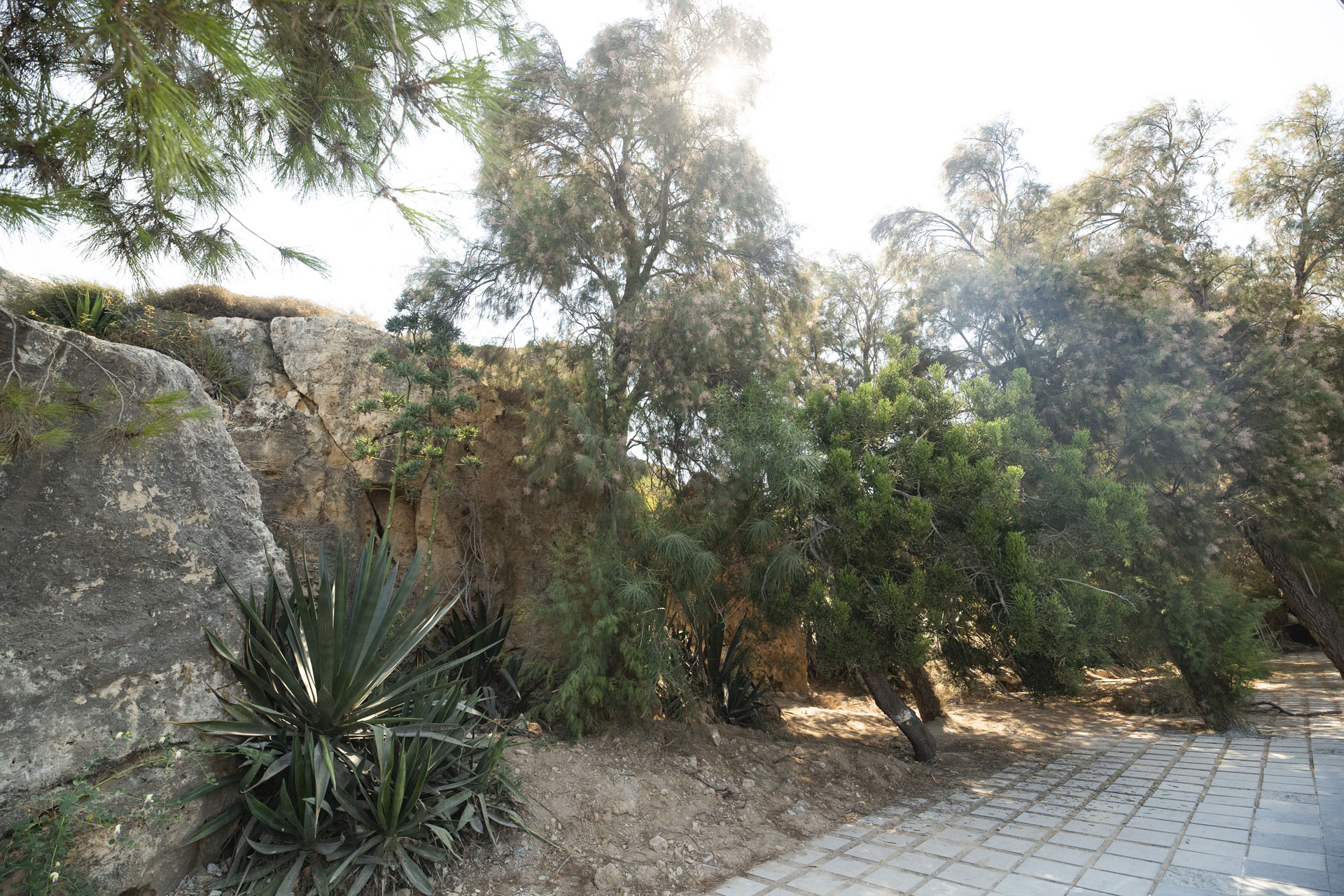 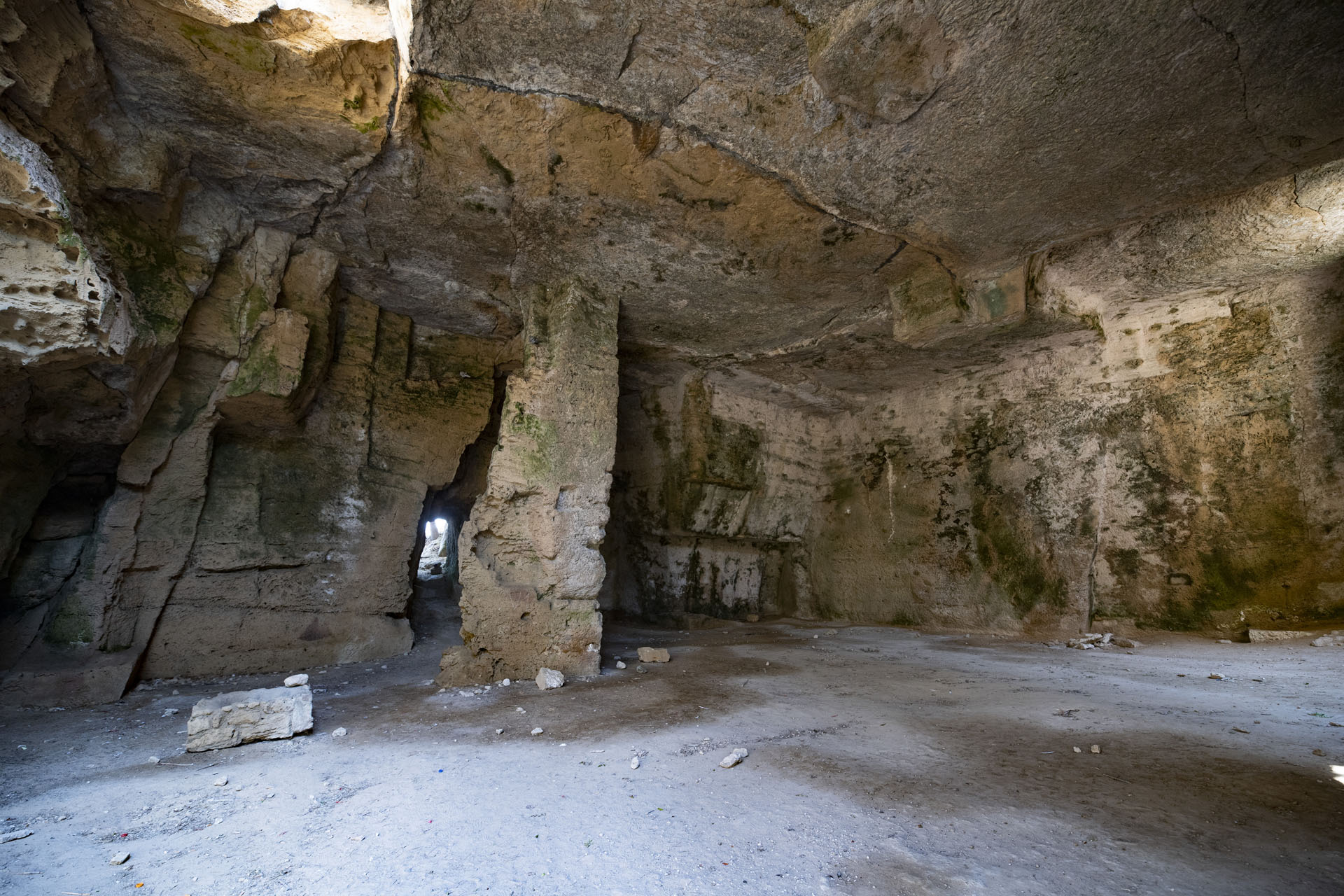