The restored building that houses the baths is located in Kato Paphos, northeast of the city’s mosque and its construction is estimated in the late 14th to early 15th century. At the beginning of the Turkish occupation it was reconstructed when some of the semi-circular arches of the building were replaced with domes. It appears to be part of a larger building and consists of two large chambers with a dome and two smaller semi-circular arches, which were built next to the lobby. As the bathrooms had no windows, the interior was lit by the skylight dome, the openings of which are still visible and covered with glass.

Following the Byzantine and Roman standards, the baths were operated with a heated burning system. This system consisted of low, usually underground spaces beneath the floors and was created by raising the floors and resting on brick pillars. These sites allowed the circulation of hot gases originating from burning wood in a specially designed furnace. Then, through pipelines, which were embedded in the walls, the gases reached the atmosphere. The combustion system raised the floor temperature considerably, causing water to evaporate during the bath, creating a steam bath. For this reason, tall wooden clogs were necessary for customers to keep their feet on the hot plates.

During the bath’s operation, the fire in the kiln was always on because not only was it necessary to heat the rooms, the water for the bathers was also heated. It was transported through clay pipes from a copper boiler into the furnace and ended in taps, traces of which can be observed today in the bathrooms. Beneath them were usually troughs. 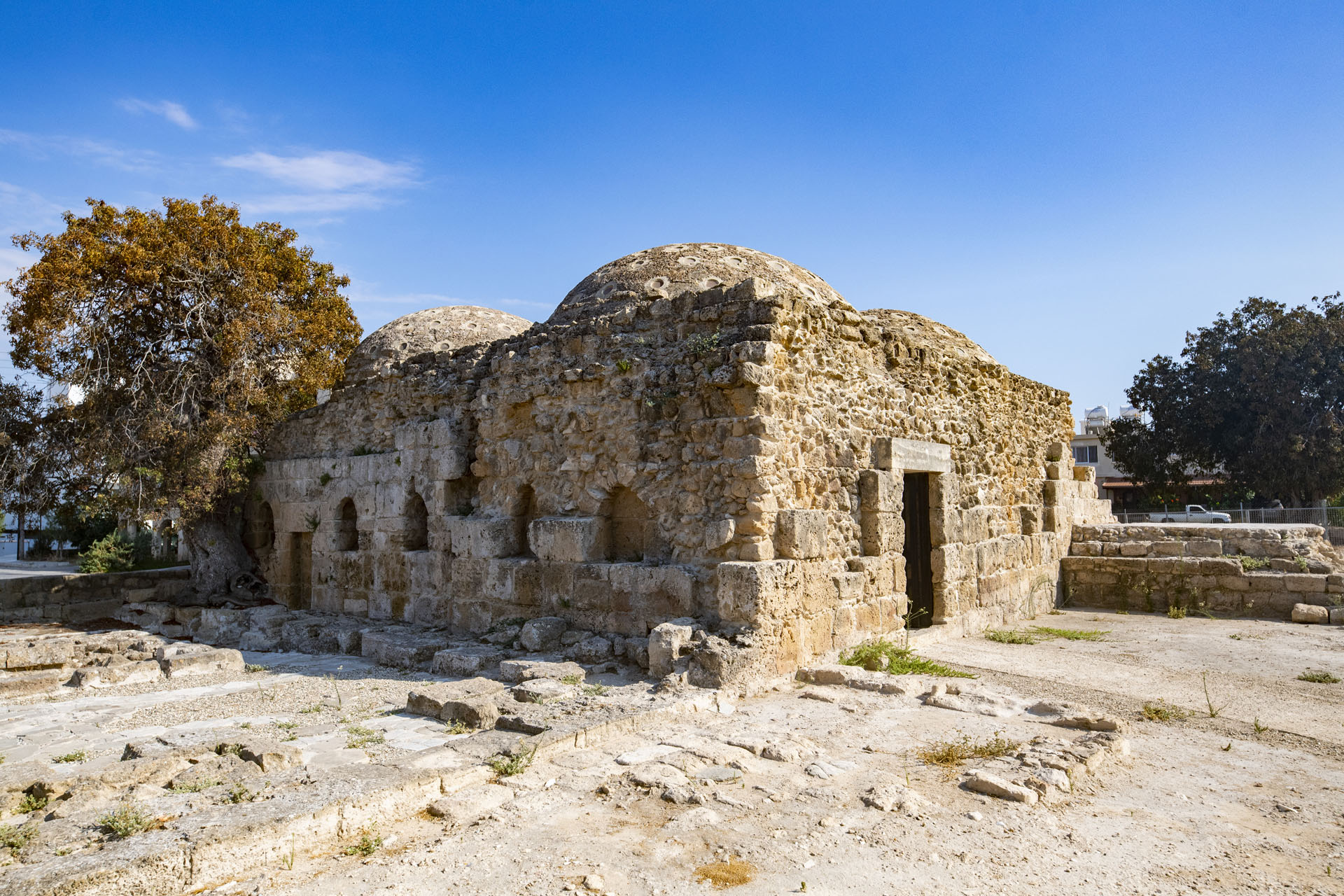 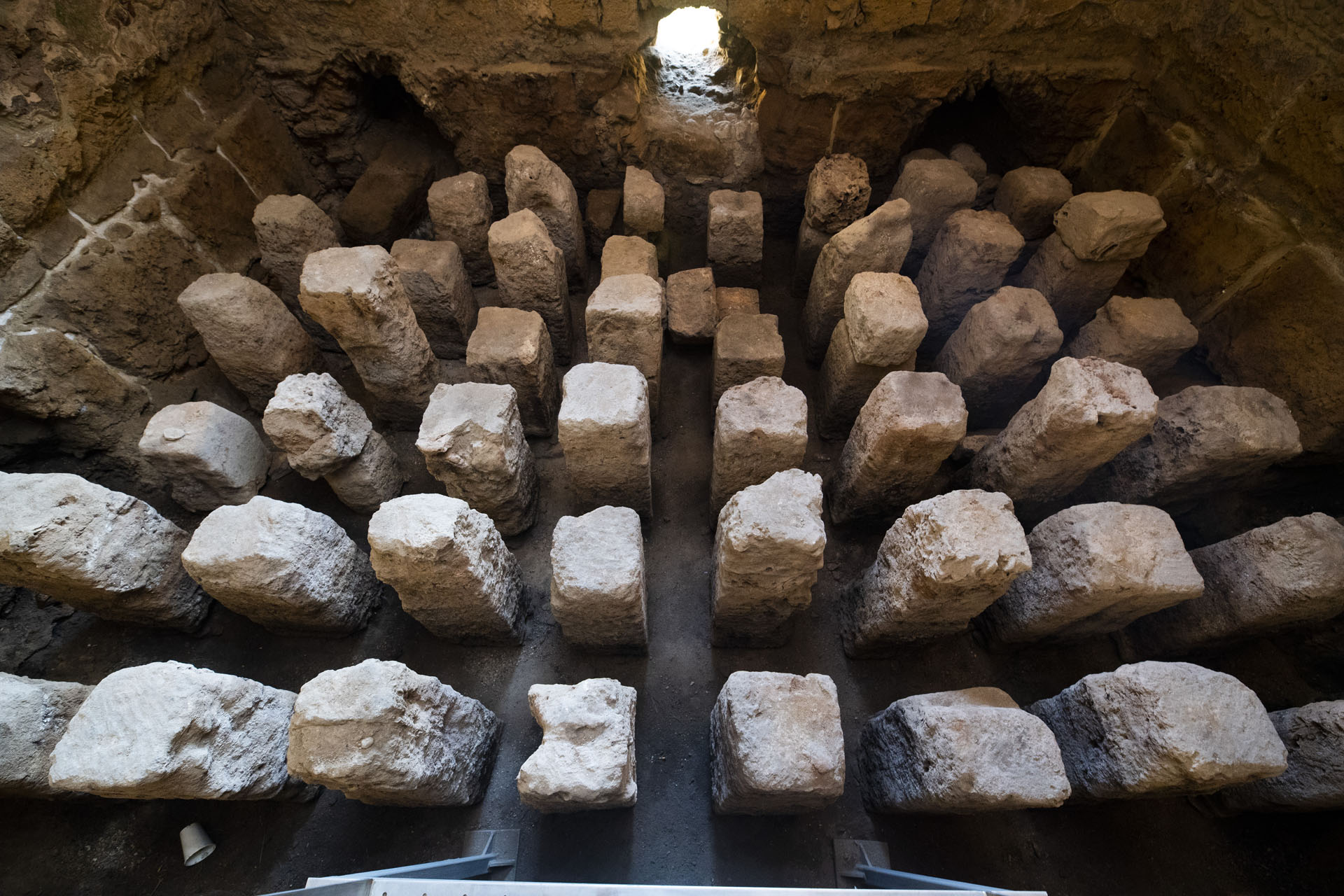 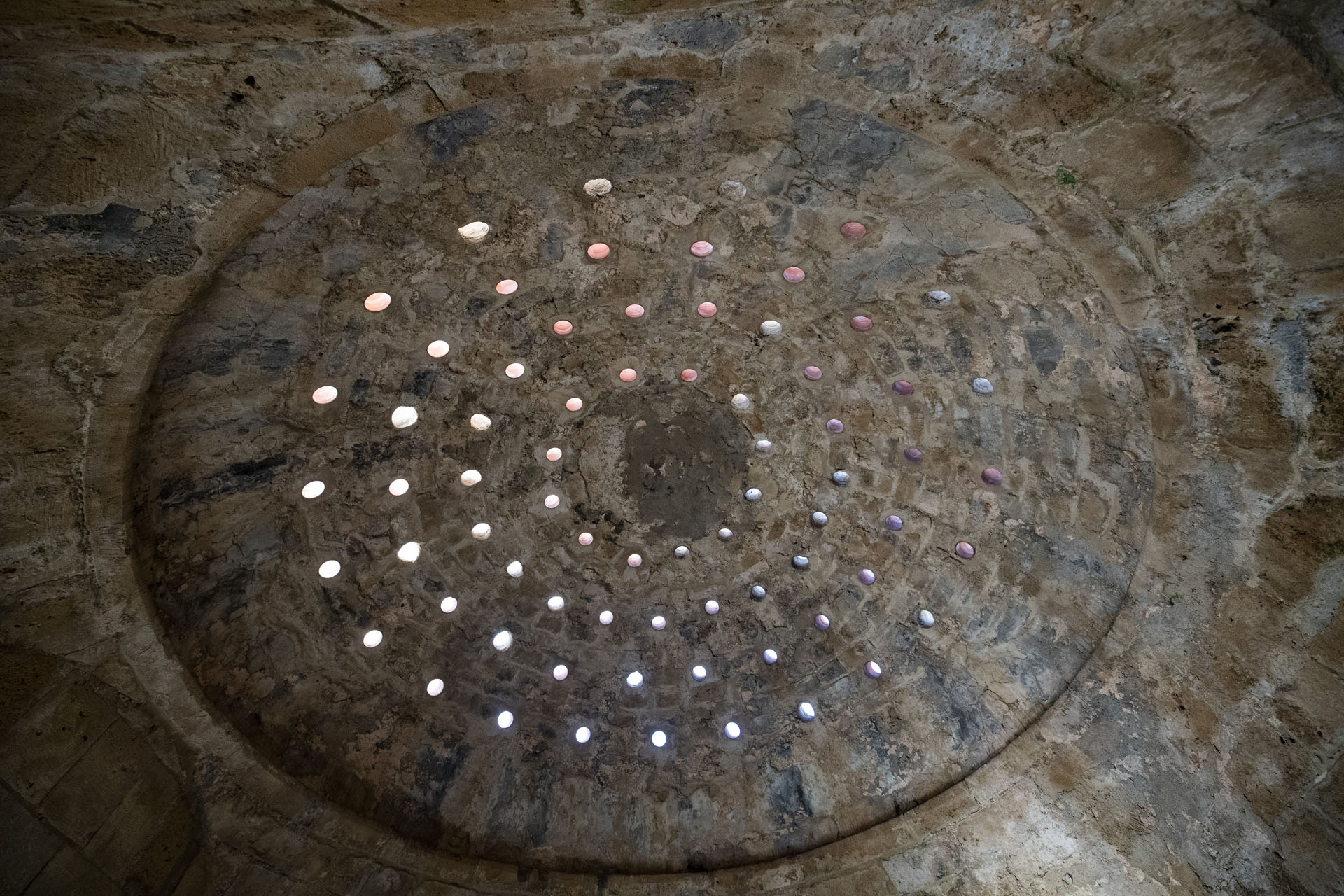 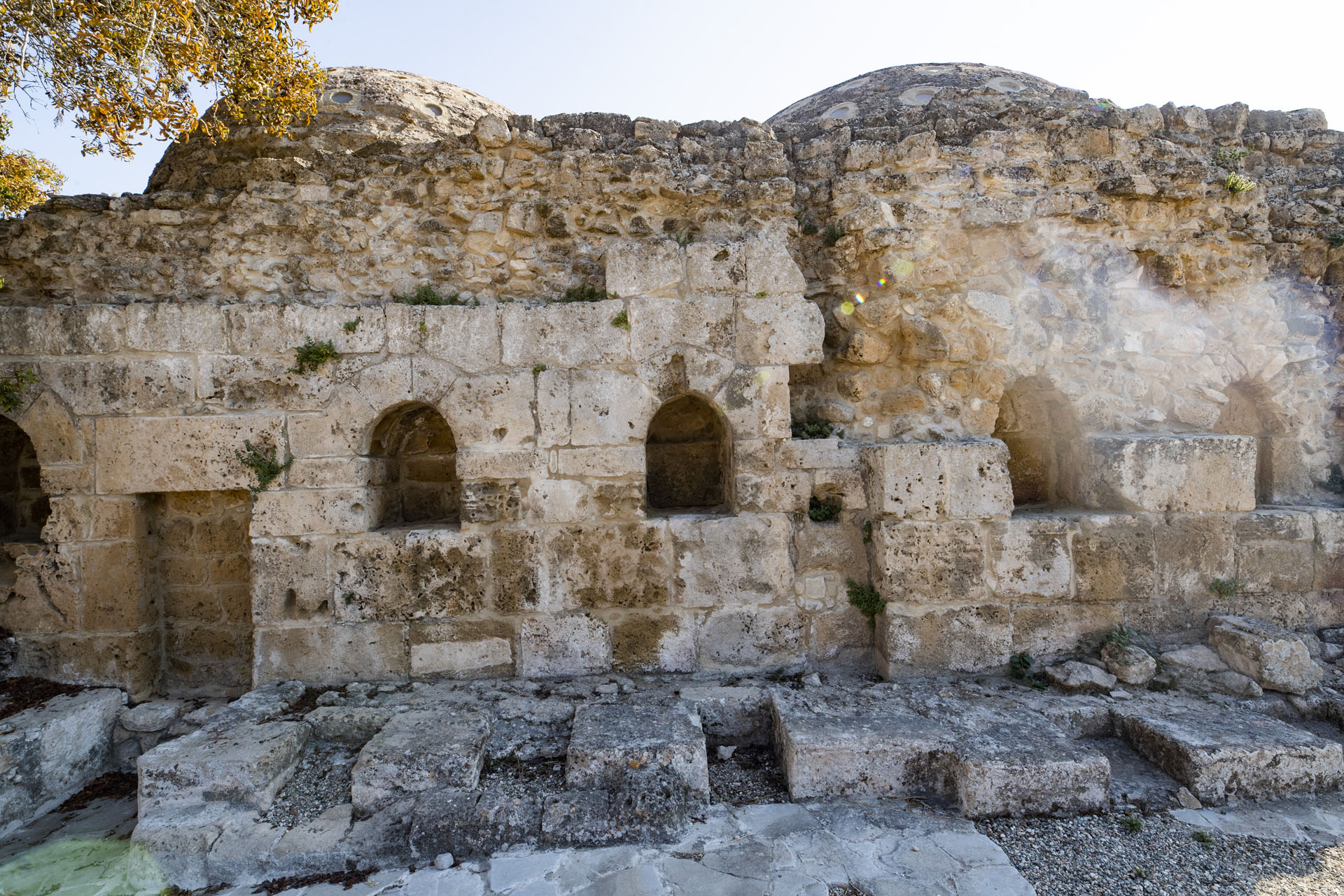