Since 1978, the museum was housed in the ‘House of Hatzismith’, a traditional 18th-century mansion. This historic building belonged to Andreas Zymboulakis of the Ionian Islands, the so-called Hadjismith, a wealthy and educated man who was a consular agent of England in Paphos and a supplier of the English fleet. What we see today is only a part of the once grand mansion, which was maintained and restored by the Department of Antiquities.

The museum’s collection includes a rich range of traditional objects, brought from all over Cyprus and mainly from the Paphos District, dating from the period of the Turkish occupation until the mid-20th century. Everyday objects, farm tools and remarkable folk art are intertwined with the daily life of Cypriots of earlier times. Among them are jars, buckets and baskets, wooden trays, a loom and many more.

The museum today, in an effort to follow contemporary museological approaches, has created interesting thematic exhibitions that offer the visitor a vivid picture of the past. So the traveller can find representations of traditional farm houses, as well as workshops of traditional occupations, such as a scarf workshop.

The space is not accessible by wheelchair.

The Geroskipou Museum of Folk Art will be closed to the public from 18th June 2019 until 30th October 2019 due to maintenance work. 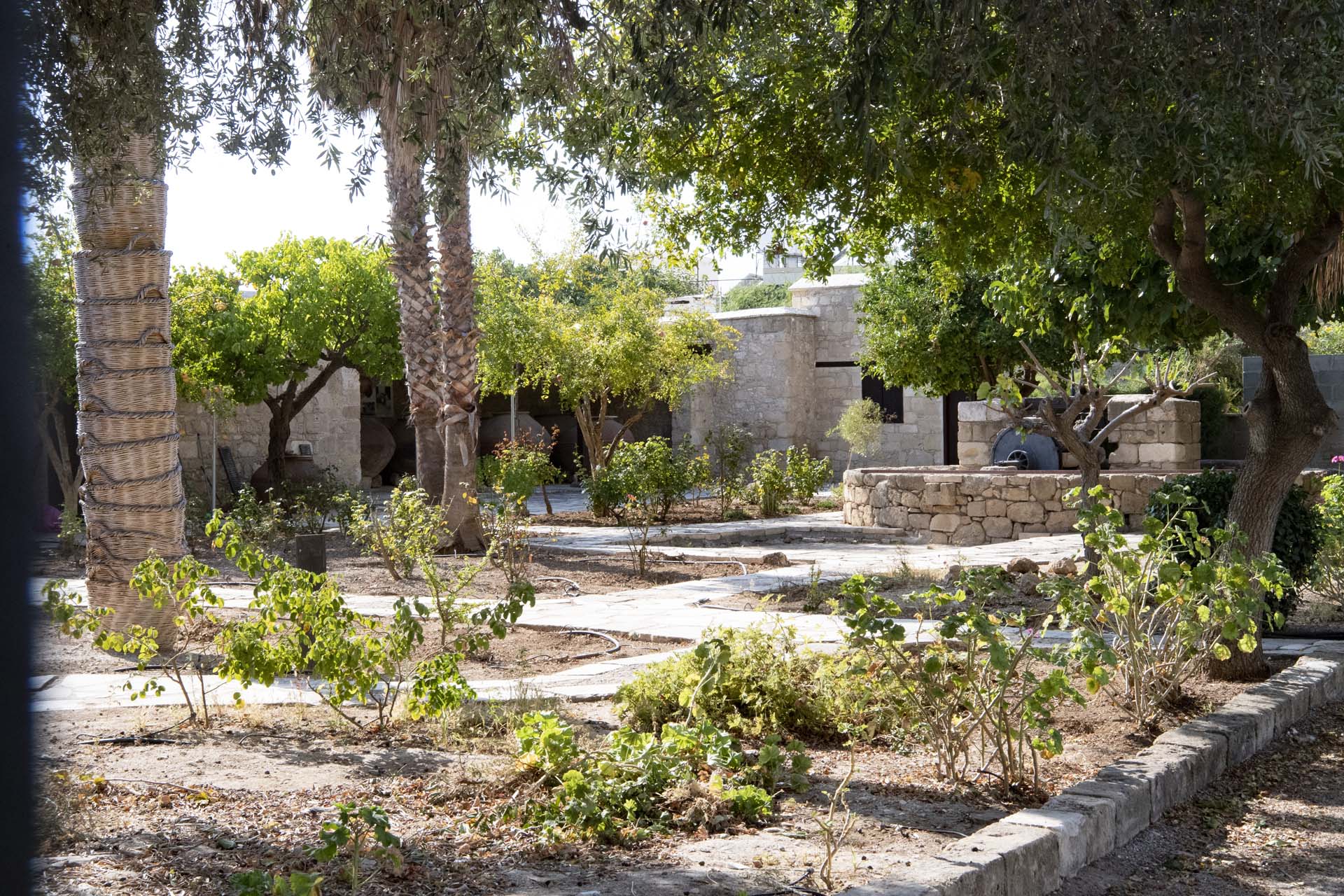 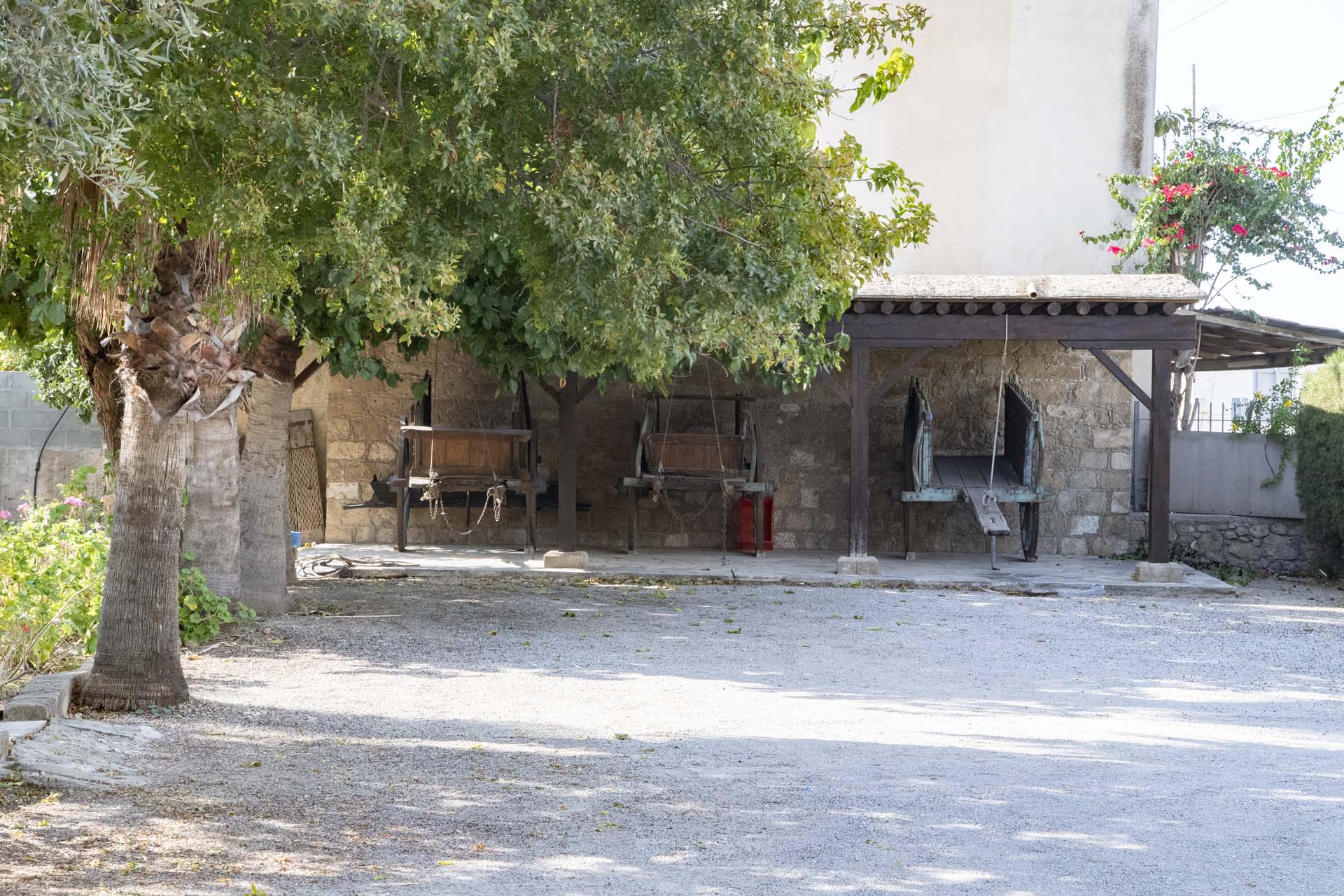