In the courtyard of the Cathedral of Agios Theodoros is the elegant building of the holy metropolis of Paphos with its characteristic beautiful balconies. It was built in 1910 by the Metropolitan of Paphos, Iakovos and features interesting architecture, combining harmonious Byzantine and neoclassical elements. It was moved here, but to an older building, along with the cathedral from the Mouttalos area, from where they were expelled during the Turkish occupation.

Apart from the base of the Metropolis of Paphos, it is also a place of historical memory for today’s Paphos. This building was transformed into a fortress of resistance against the junta during the coup of July 15, 1974. Archbishop Makarios fled here after the assassination attempt on the presidential palace in Nicosia. In fact, the Metropolitan’s office recorded his famous message to the Cypriot People calling on the people to defend the Republic and then broadcast on an impromptu radio station in the city. He also greeted the crowds before leaving for London and spoke to the world of Paphos who warmly welcomed him.
Today the building houses the home of the Metropolitan of Paphos and the offices of the Metropolis, which coordinate the highly active theological, educational, social and charitable work. The latter include among others: the coordination of catechetical schools throughout the Paphos region, the organization of children’s camps, the establishment of a youth centre that offers free educational programs, as well as the establishment of Byzantine music schools that also offer free courses. In addition, the metropolis promotes theological research and study with a rich library open to the public inside its building, while also organizing regular priestly conferences and Bible study cycles. It also supports family life with counselling services for couples and couples. Finally, the most important work is the ‘Ecclesiastical Museum of the Holy Metropolis of Paphos’ in Geroskipou, for the preservation and promotion of ecclesiastical relics and icons. 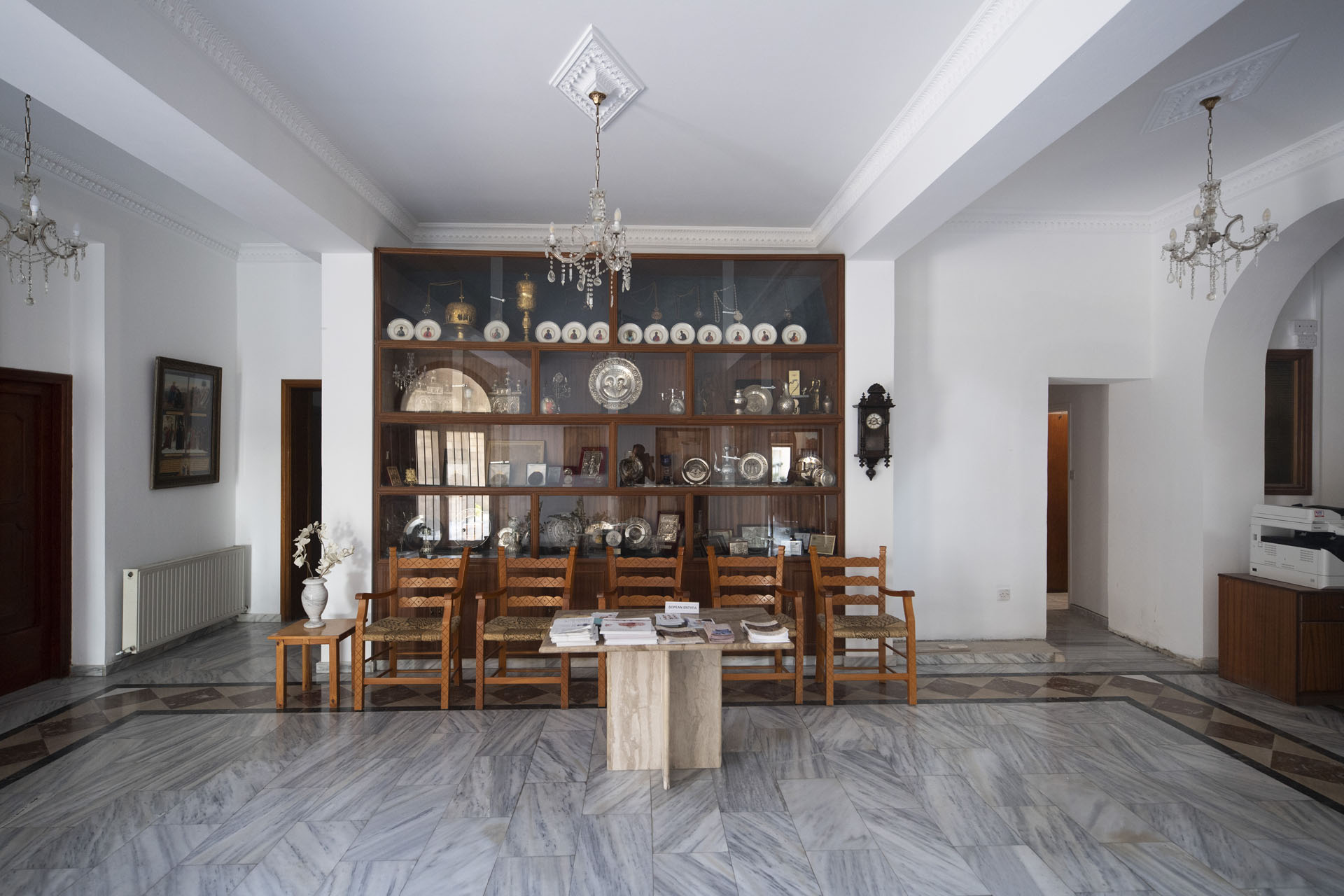 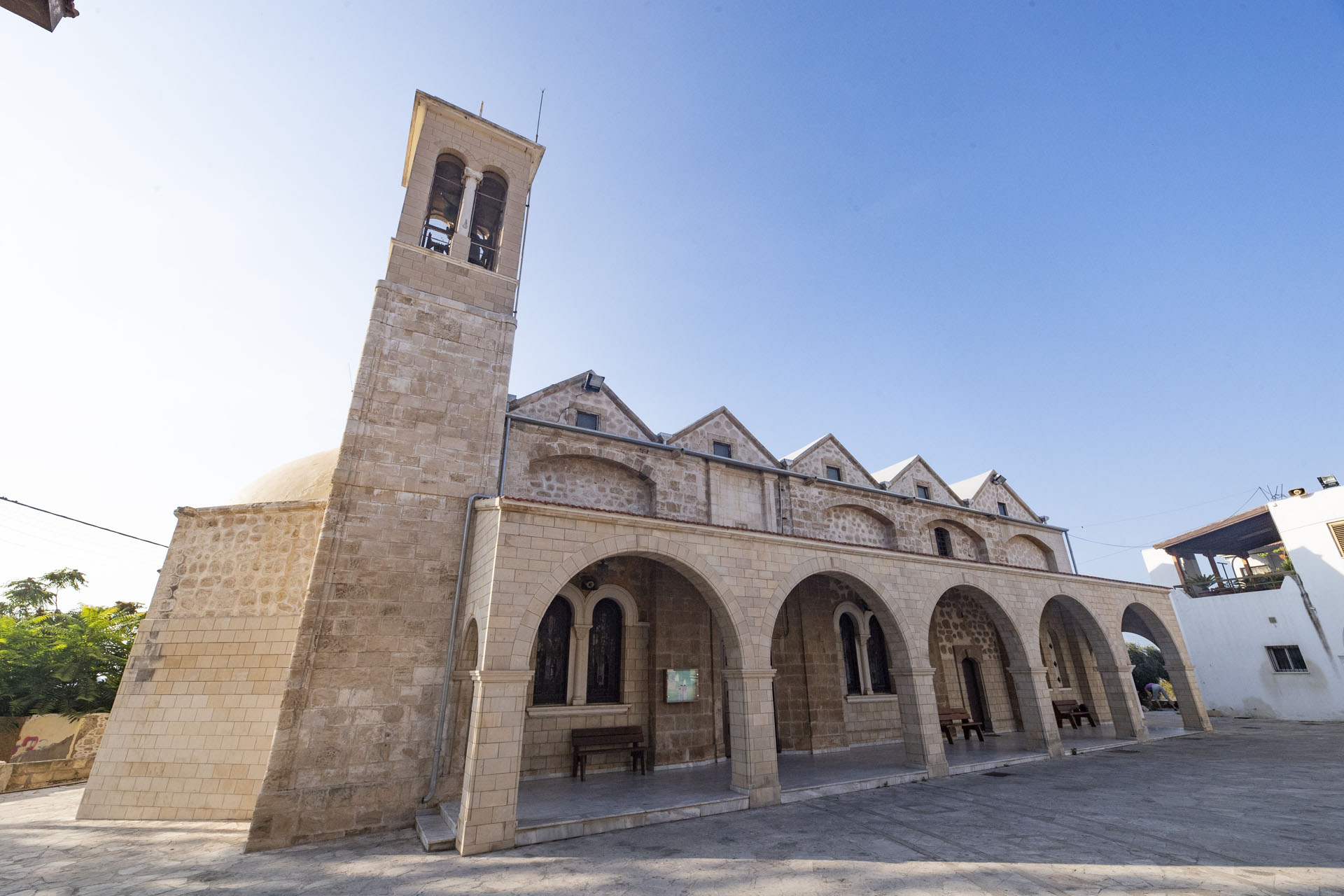 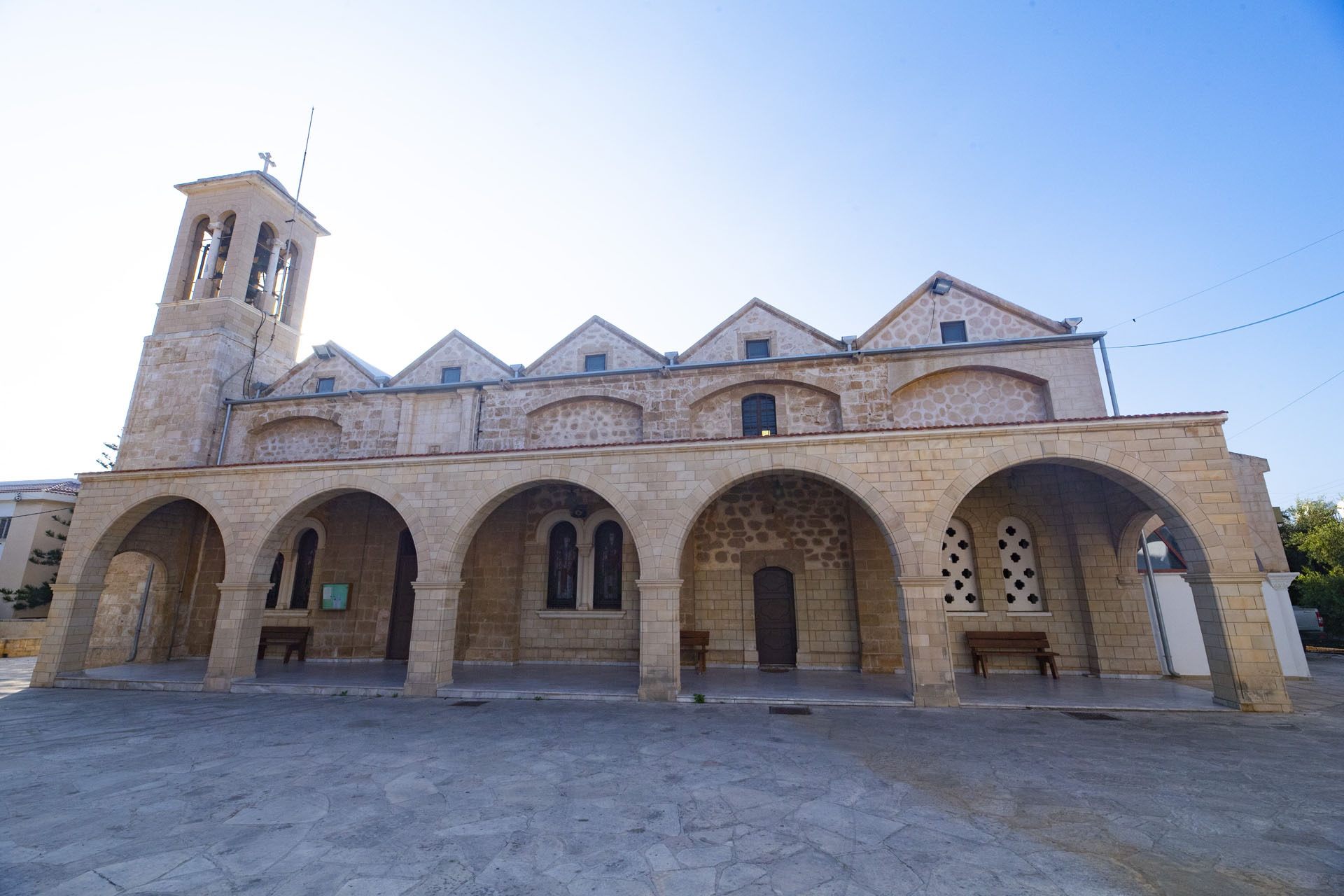 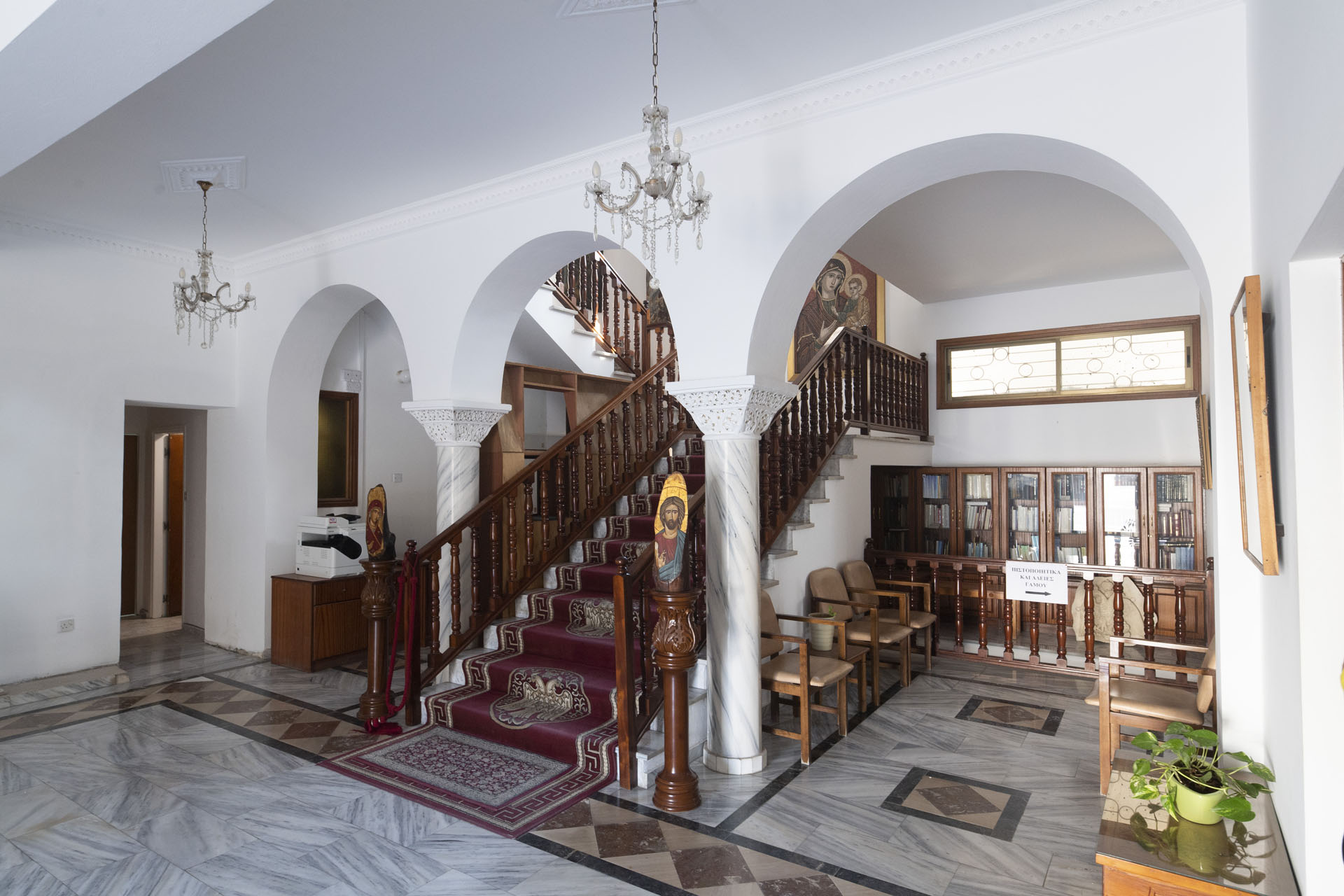