It looks like a white brush that dominates the heart of the archaeological park, behind the Ancient Conservatory and Agora areas, above the Lighthouse beach. This independent stone-built tower, which reaches 11.35m, was built locally around 1888, during the British occupation, and is the first lighthouse in Cyprus. For decades its light has guided and protected sailors passing by or entering the coasts of Paphos.

Today in its renovated interior there is a permanent exhibition, which highlights the maritime tradition of the city. The project was carried out in the framework of the “European Capital of Culture” in 2017 and has upgraded the monument to one of the most visited places in the tourist area. 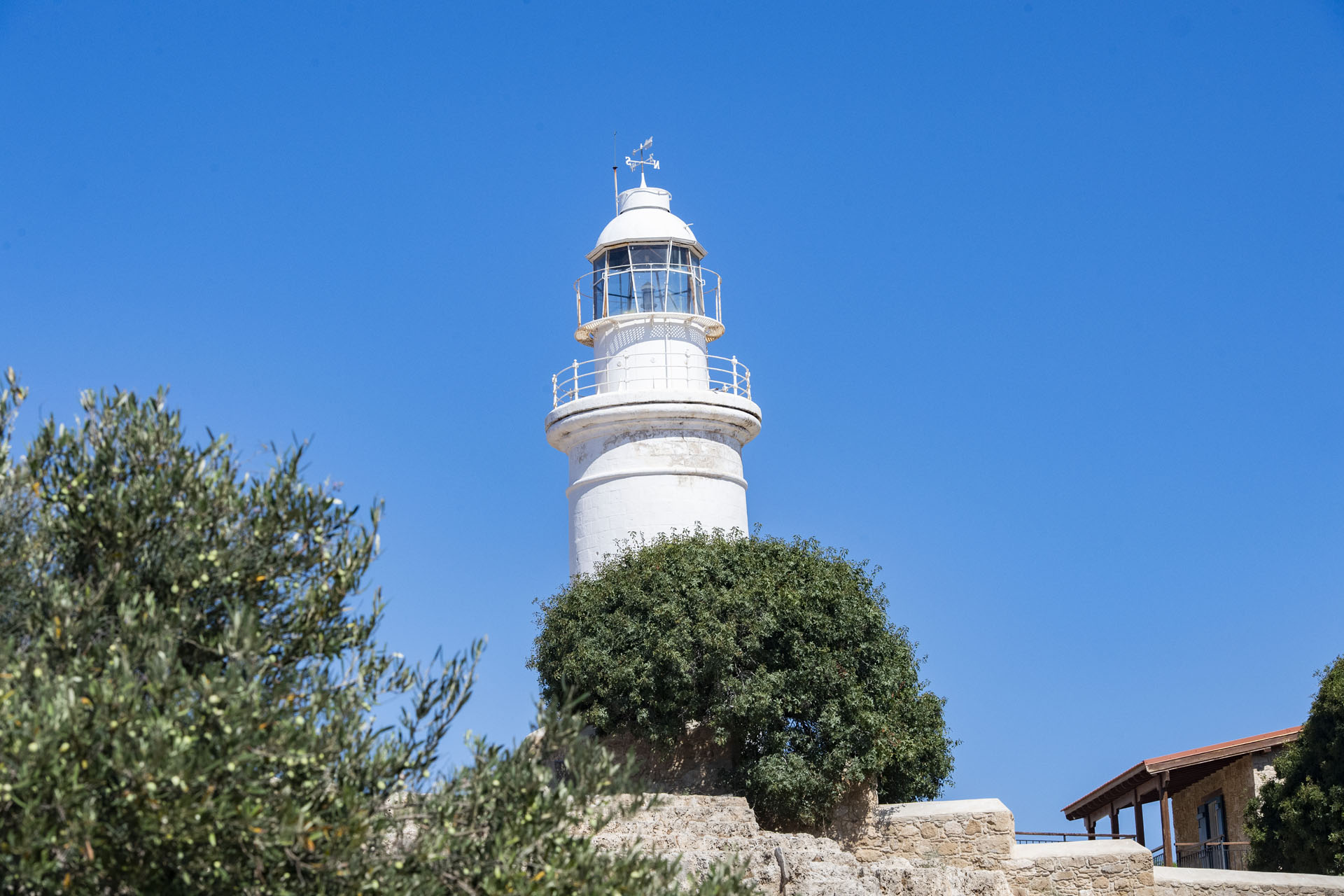 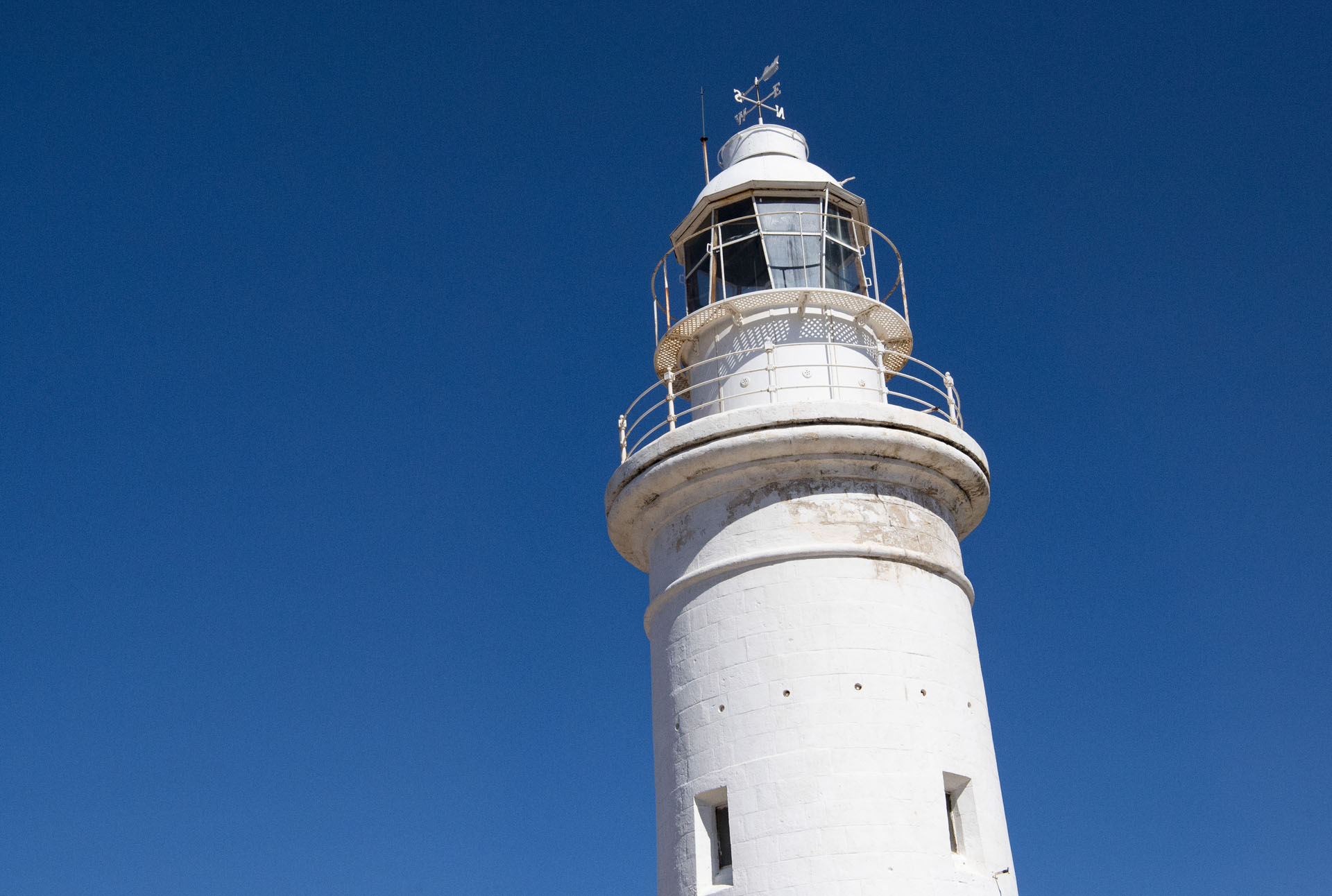 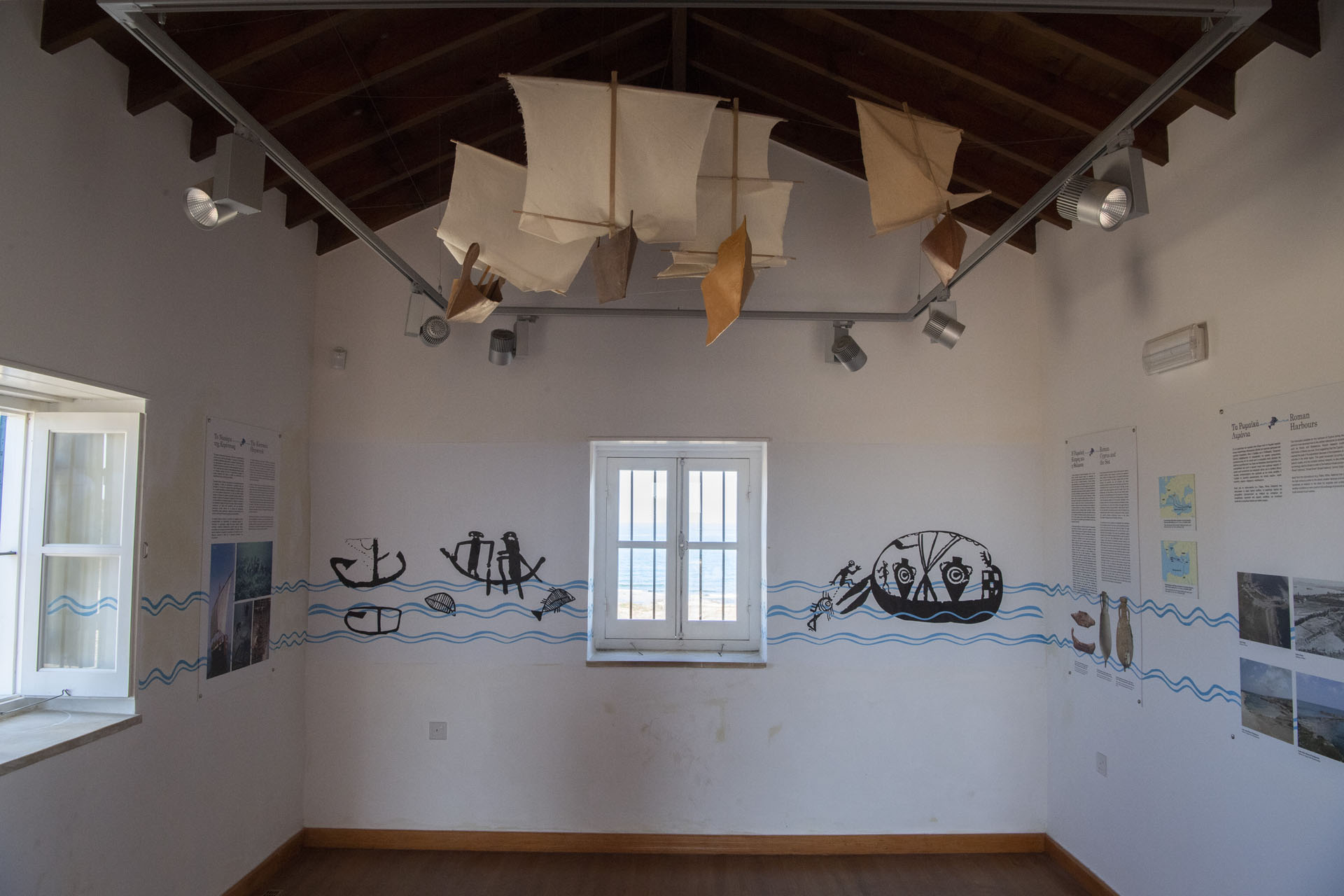 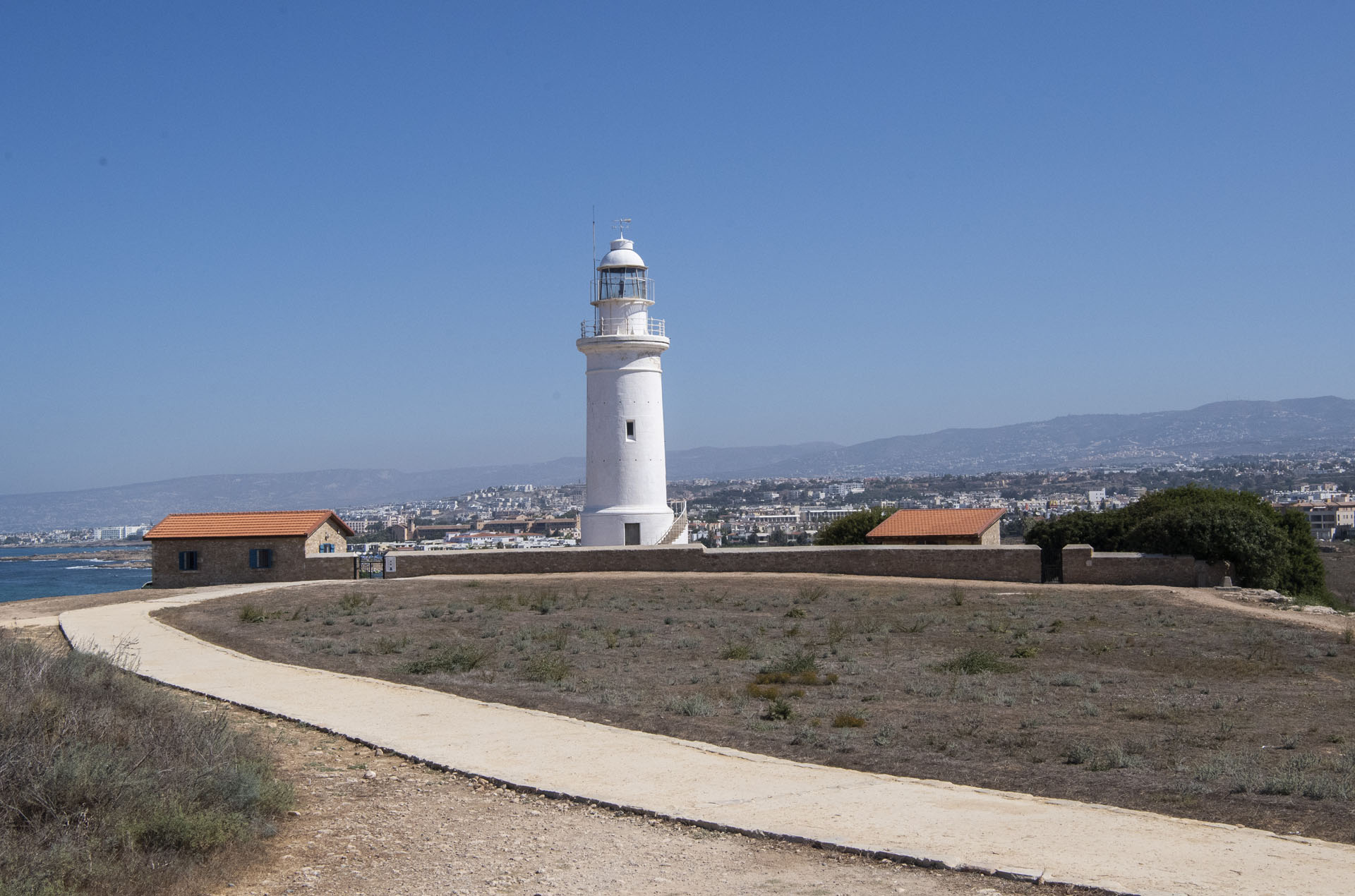