The museum is housed in a beautiful gothic building with a central courtyard that was built by the Lusignan kings in the 13th century AD. It is located within the archaeological site of Palepafos in today’s Kouklia, 16 km southwest of the city of Paphos. In the Middle Ages it was the centre of regional administration and oversight of sugar production, while in the later Ottoman period it was transformed into the administrative centre of the Kouklia estate and abandoned at the beginning of the last century. The museum’s collection is housed in two rooms building and includes findings from the excavations of the Sanctuary of Aphrodite, as well as from the necropolises of the wider area.

The first room exhibits date from the Late Bronze Age to the Roman times and come from the adjacent Aphrodite Sanctuary. Here is also the conical stone, which was the presence of the honoured Goddess. Among the exhibits is the impressive 6th century BC limestone sarcophagus, a unique find discovered in 2006 in the Kato Alonia area. It has a fresco-painted decoration with scenes inspired by the Homeric epics: the main view depicts a war scene with Hercules in the centre, while the other side of the sarcophagus depicts the escape of Odysseus and his companions from the Cave of Cyclops.

The second room of the museum exhibits findings from the rich necropolises of the area, dating from the 2nd millennium BC. up to the medieval period. The exhibits here are displayed chronologically. Entering the site, visitors can see archaeological material dating from prehistoric times to Roman times: stone tools, metal objects, pottery specimens, jewellery, clay figurines, inscriptions and sculptures. In the centre of the hall are architectural remains, including Ionic and Corinthian columns. The last part of the site is occupied by Byzantine and medieval objects. Here you can see useful vessels intended for the production of sugar from the adjacent ‘Stavri’ area, as well as remarkable specimens of glazed ceramics, local as well as listed. Also deep in the room are two Venetian cannons. 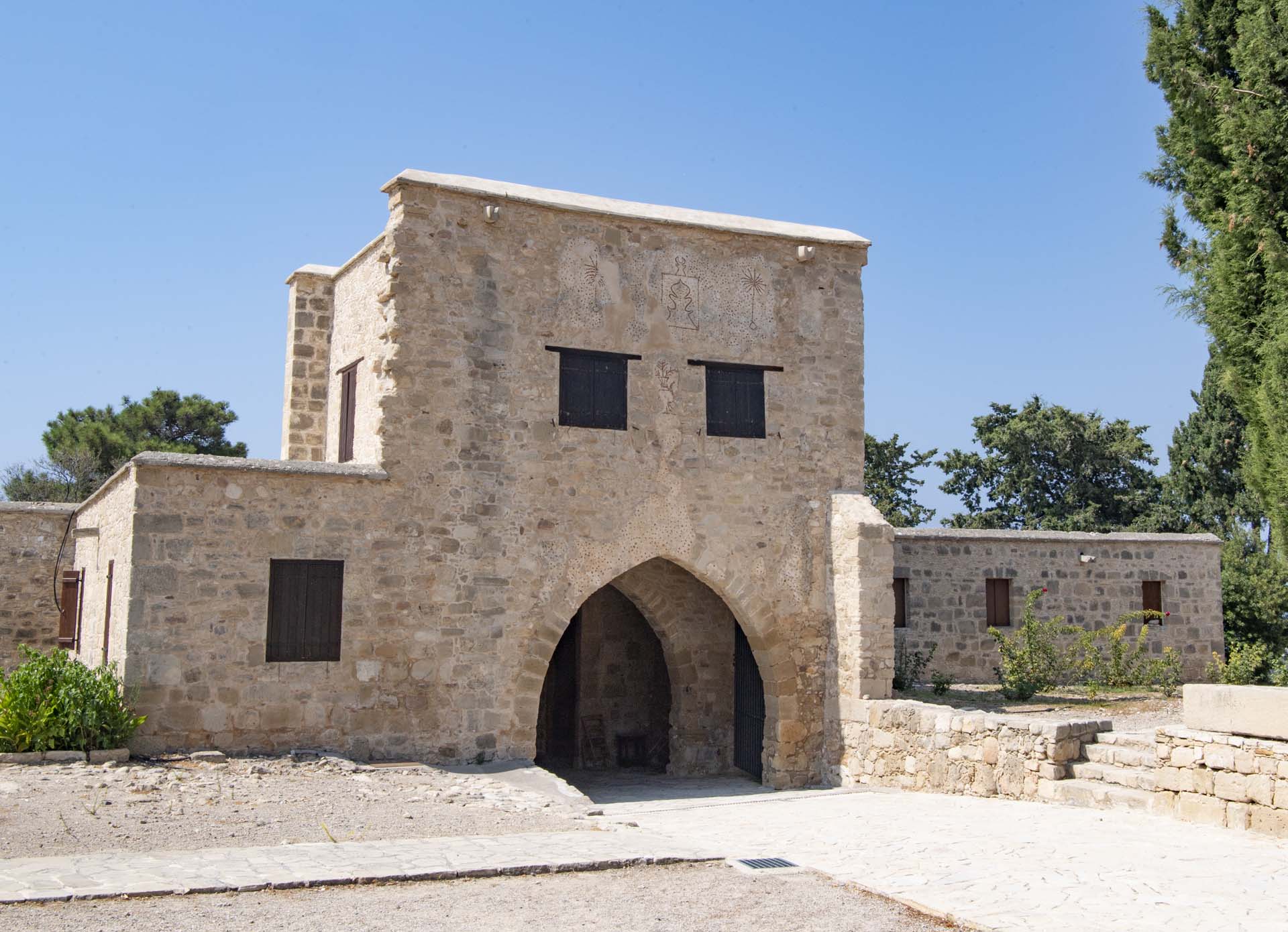 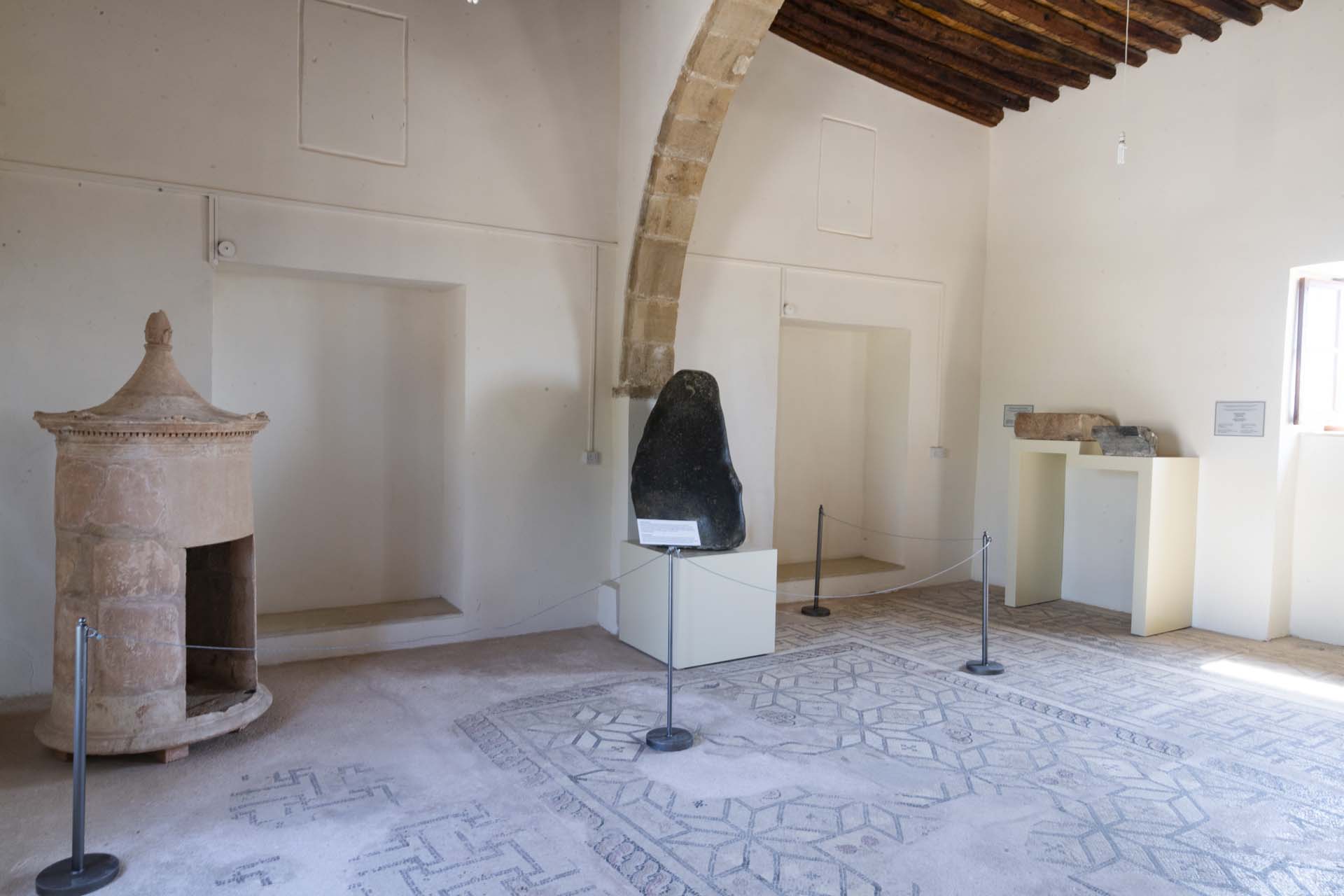 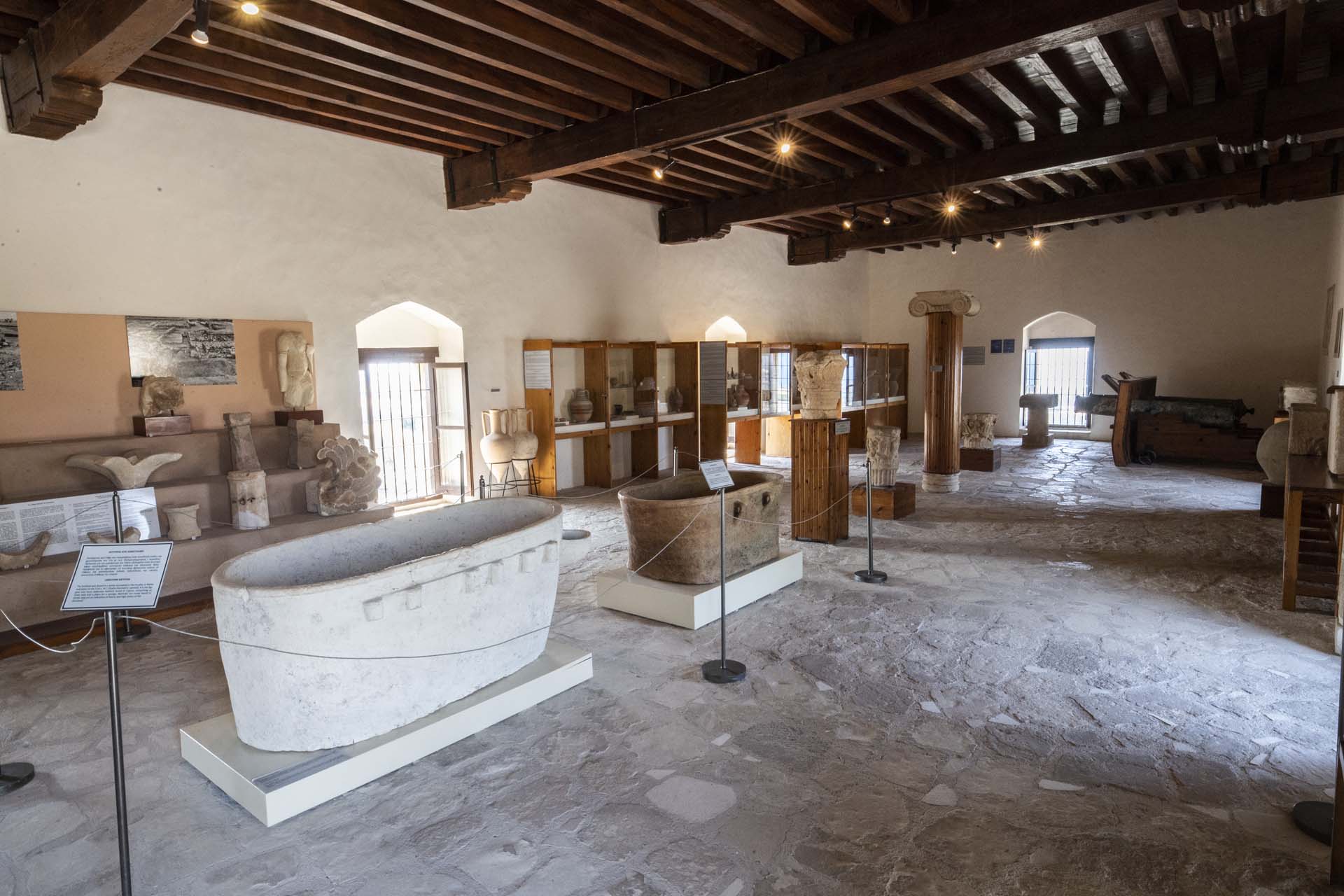 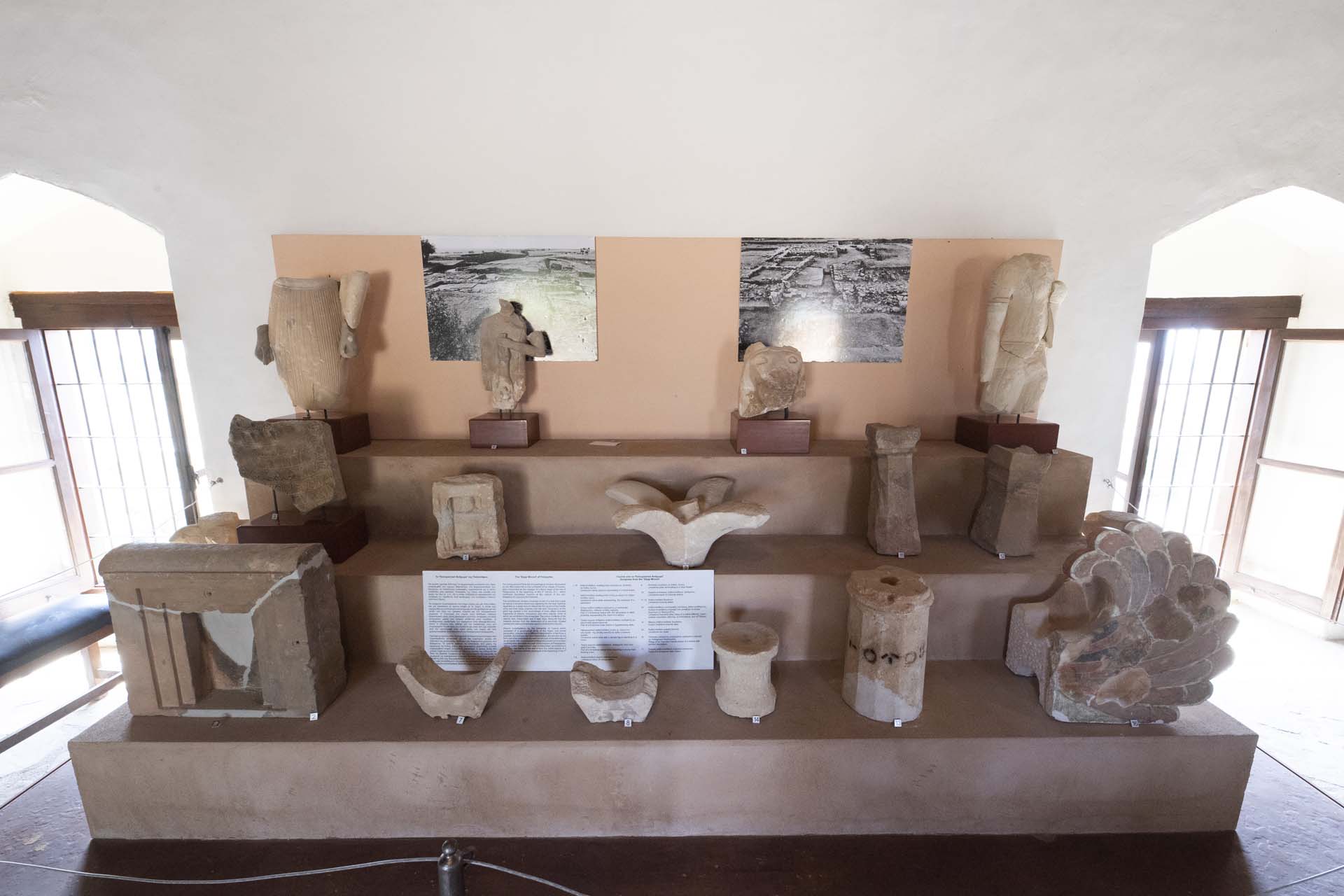 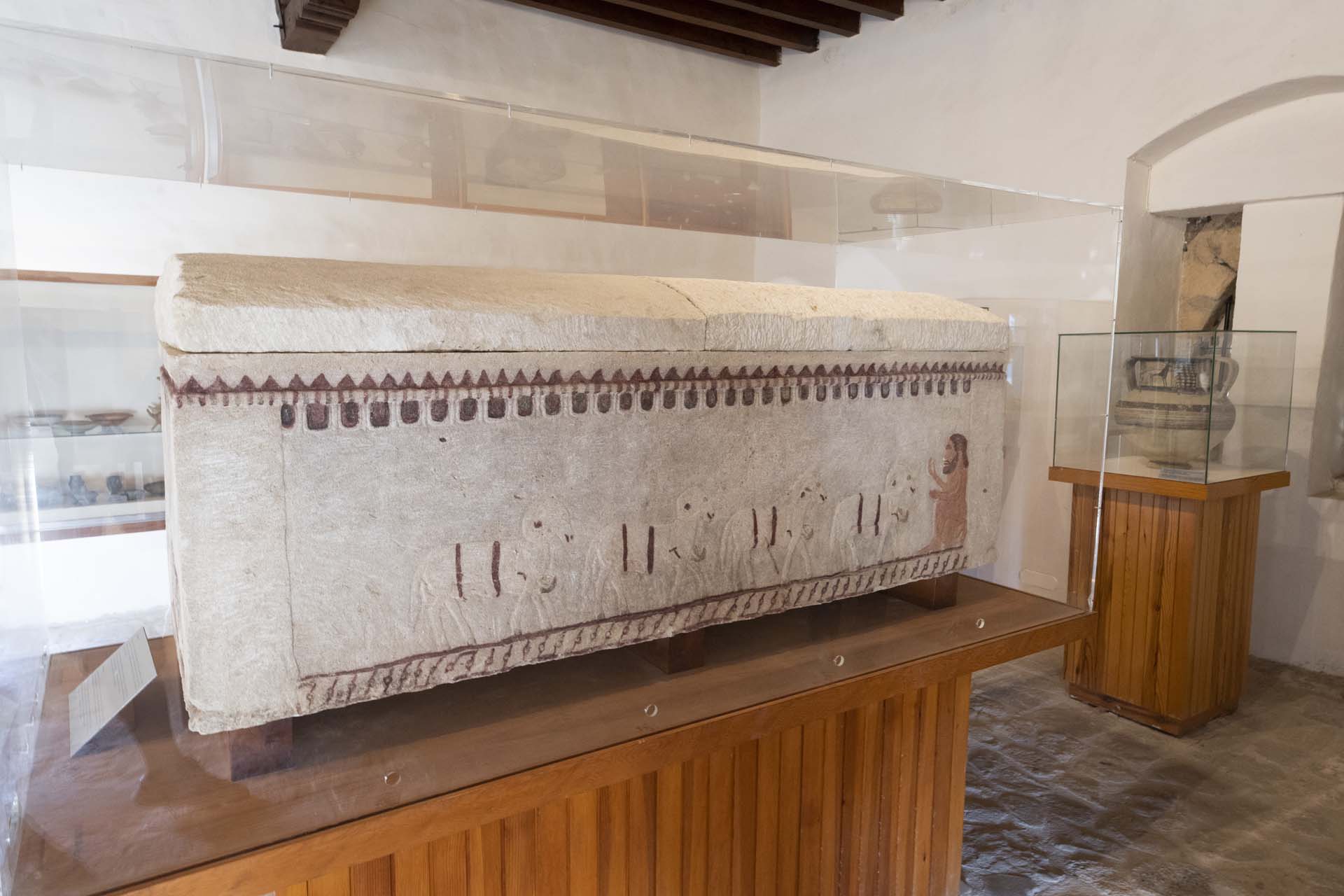 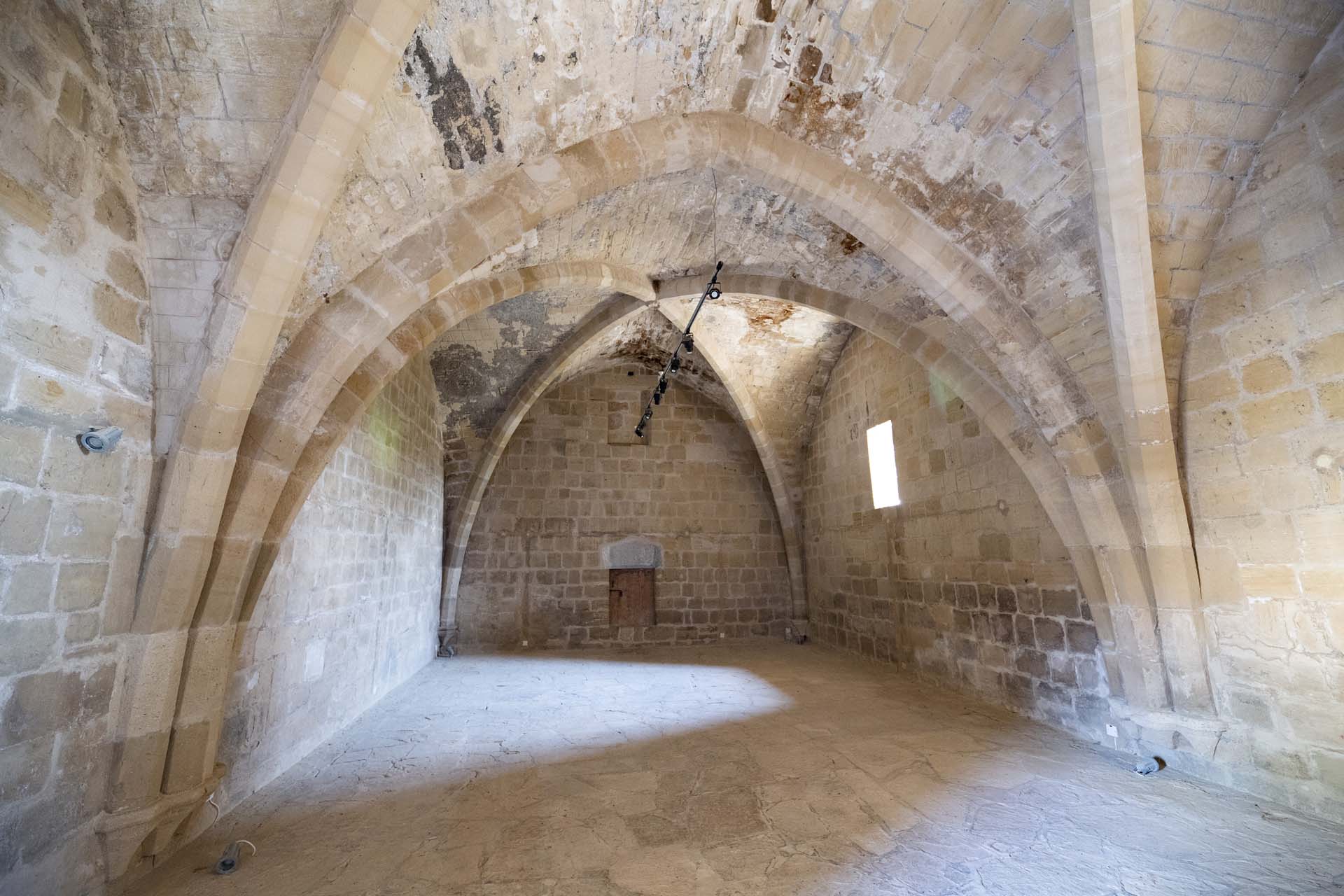 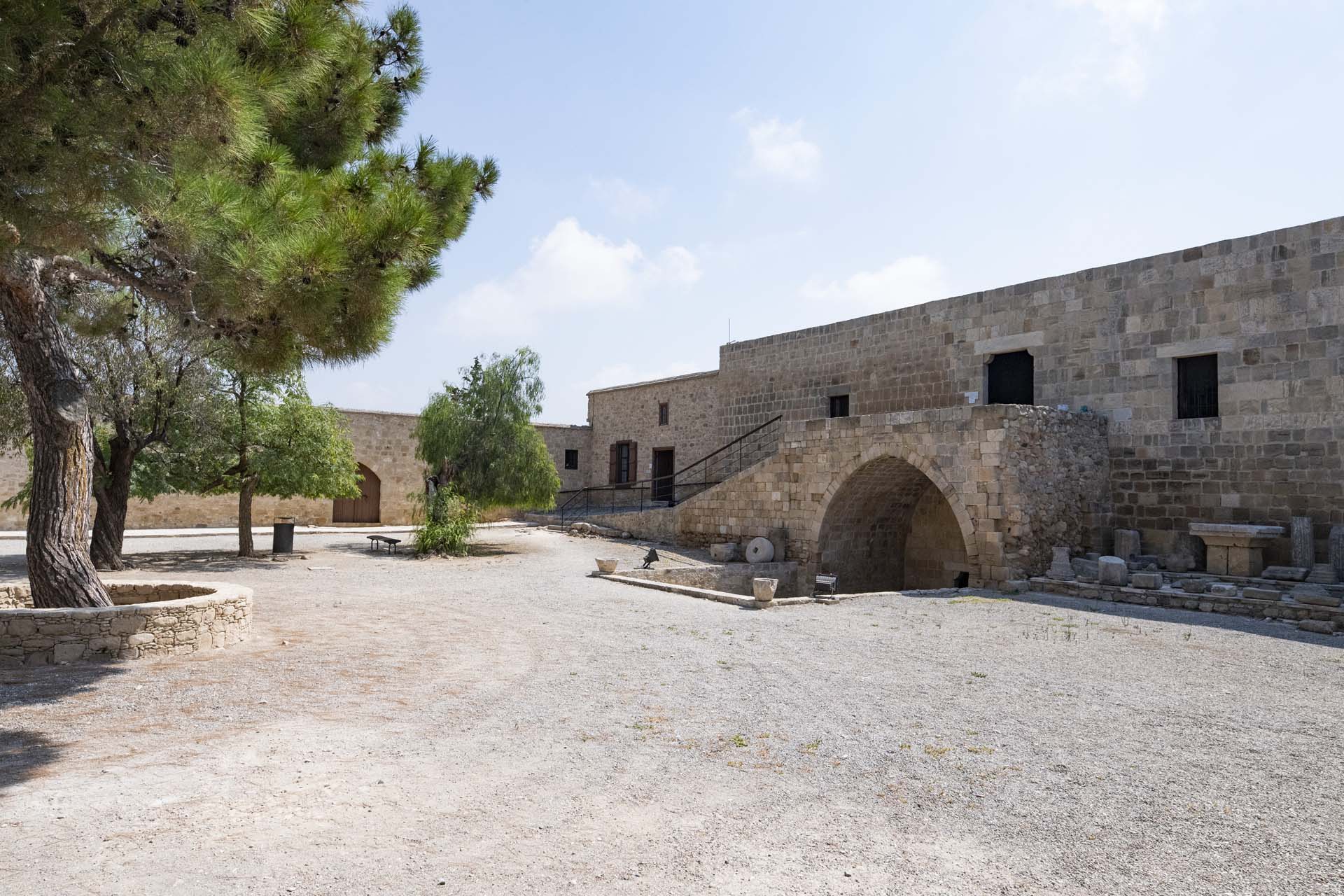 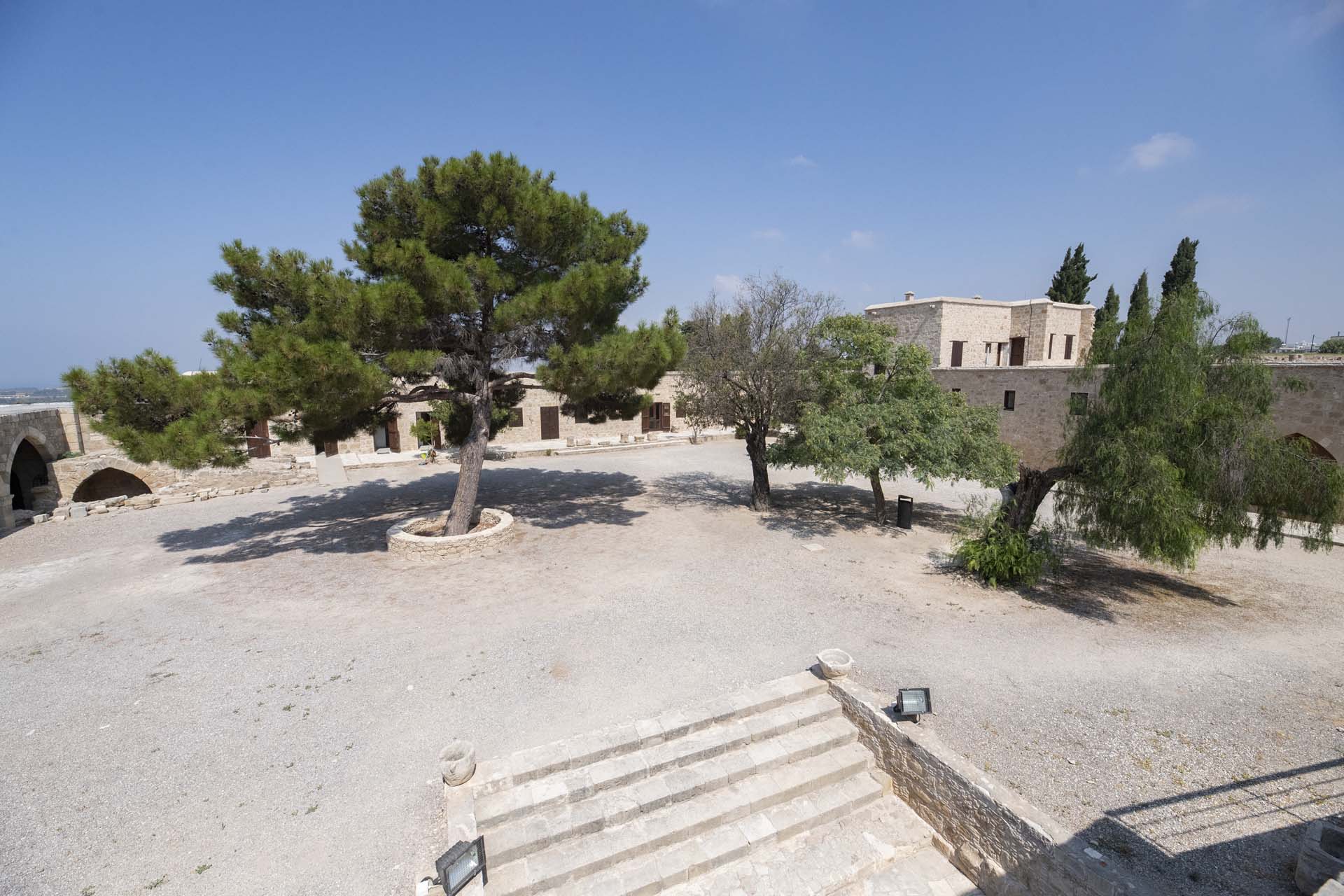 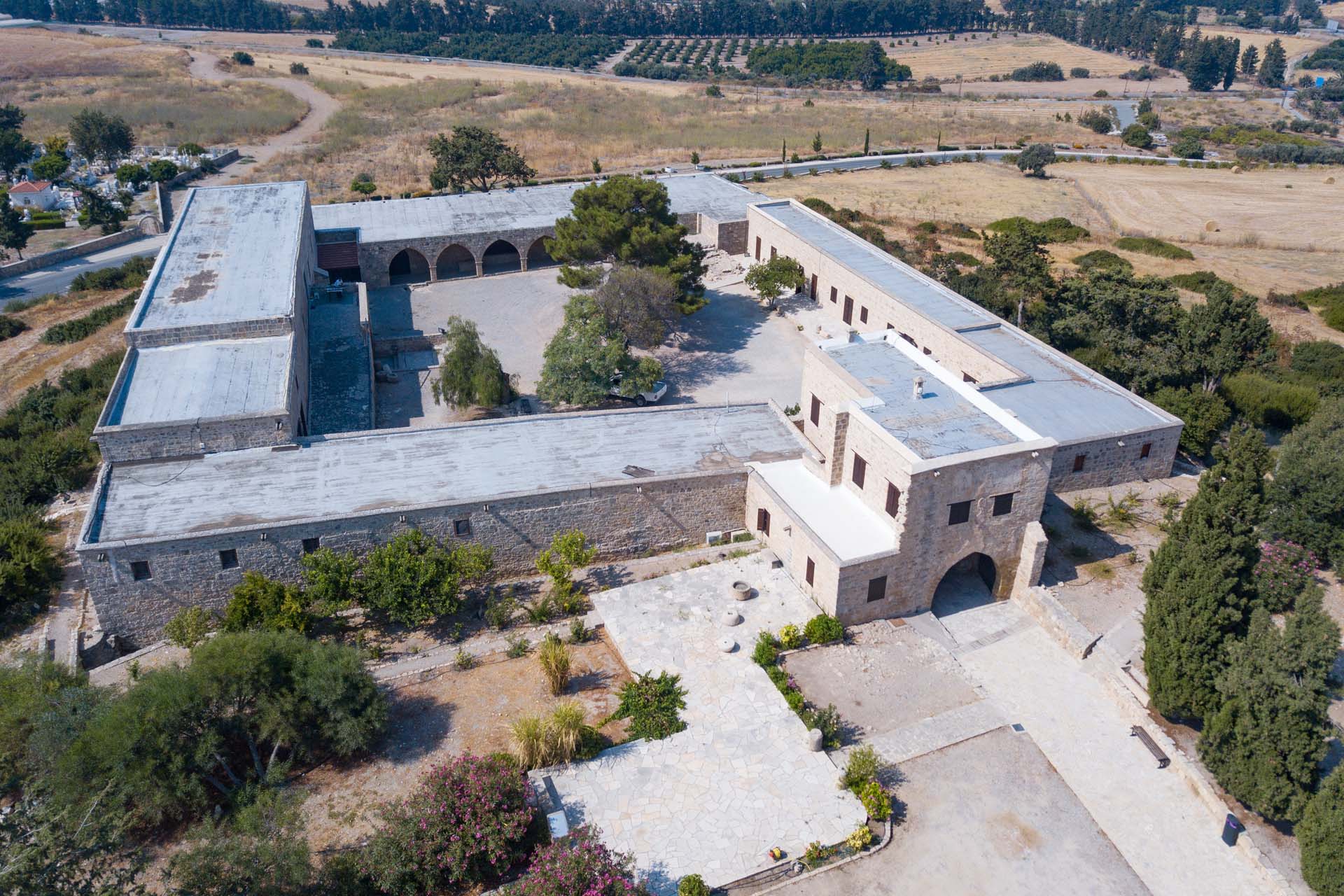 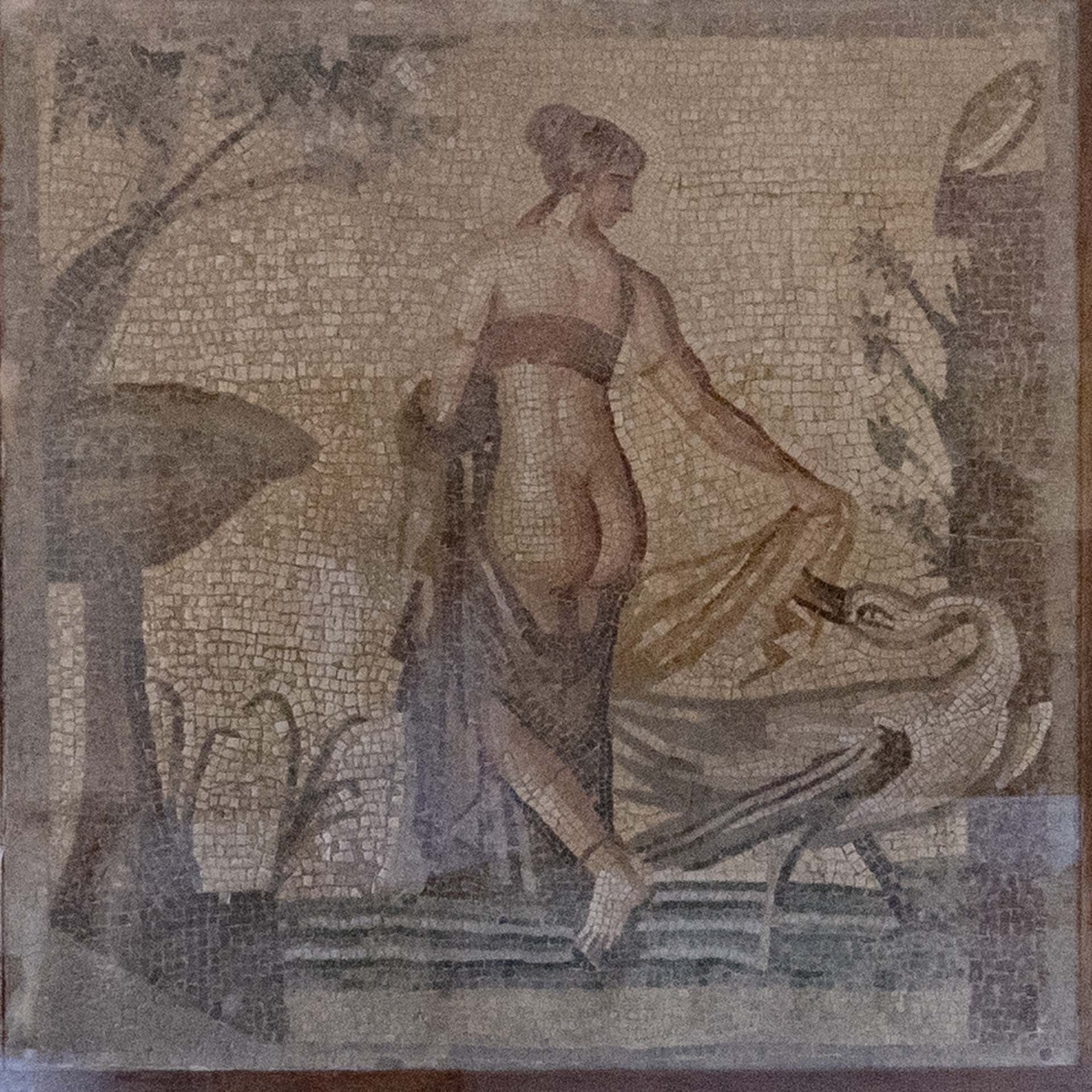