The modern building with its striking design is just a short distance north of the Attikon space with the entrance from Andrea Geroudis Street. It was built on the ruins of the old Paphos Markideio Theatre that was demolished in the face of renovations and upgrades. The new theatre of the municipality, with a capacity of 410 people, was inaugurated in 2018 by the President of the Republic Nikos Anastasiadis and for historical reasons, it was named “Markideio Municipal Theatre”. It has comfortable and functional spaces with modern equipment and responds best to the needs of both audiences and performances, providing a unique theatrical experience.

The theatre owes its name to Sotirakis Markidis, an emblematic form of Paphos who played an important role in the cultural and political life of the town. Born to a wealthy family, he was born in the area of ​​Ktima in November 1894 and died in his birthplace in 1975. Highly politicised, Markidis was a zealous fan of Venizelos and a supporter of the union of Cyprus with Greece. He studied law and was one of the first Paphians to graduate from the University of Athens. In 1912, when the Balkan war broke out, he temporarily stopped his studies to join the Greek army on a voluntary basis. Returning to his hometown, he starred in the political and social affairs of the city and contributed decisively to the development of the Cypriot theatre. In 1918, together with his brother Costas Markidis, they founded the “Youth Dance Club”, which was the first artistic group of Paphos and the same year they presented the first play “The Paphos Inspection”. Its theatrical success was so great that it was decided that it should be performed all over Cyprus. The money made from this production was so great that it was used to support the Gymnasium (Secondary school) of Pafos. Sotirakis and Costas Markidis, along with their amateur counterparts, also presented other “Paphos Inspections”, which were milestones in theatrical events in Cyprus.

Today, thanks to the Literature professor and intellectual, George Hadjikostis, who collected the material of Sotirakis Makridis, a book was published with his letters from the Balkan Wars, and in two volumes, scattered texts from Cypriot press titled ‘Sotirakis Markides. The Found Synopsis of Texts’ (Nicosia 2014 and 2017). 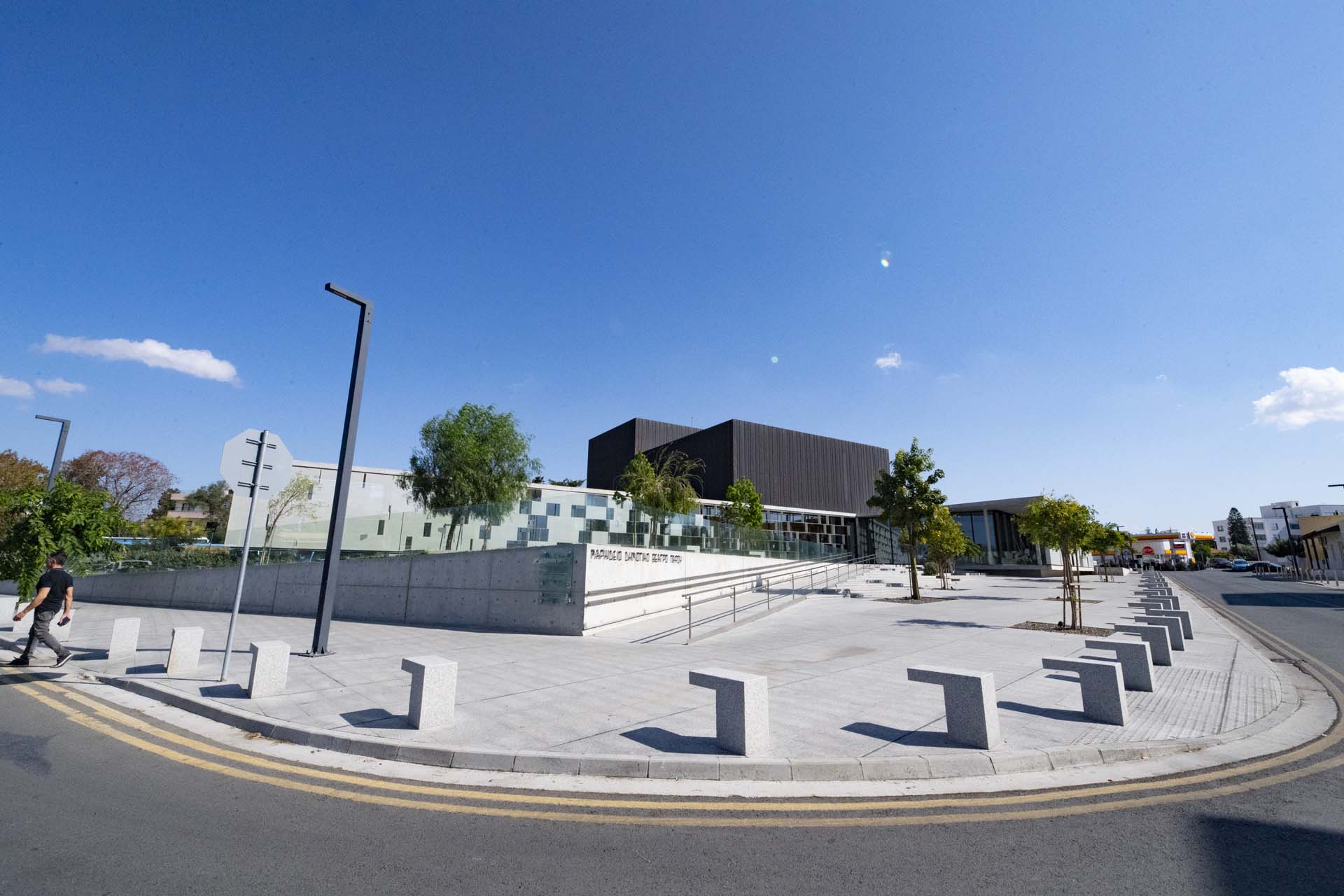 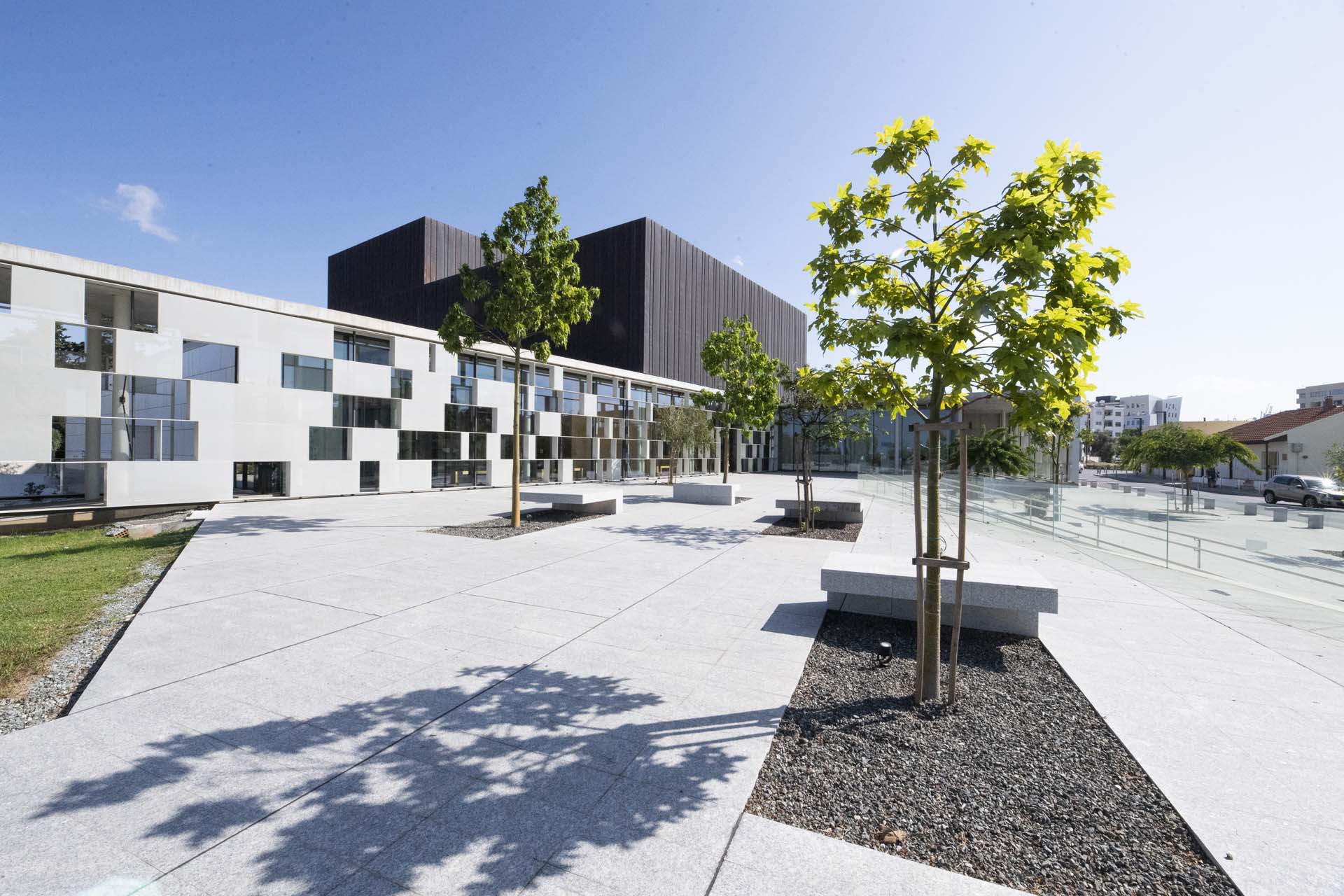 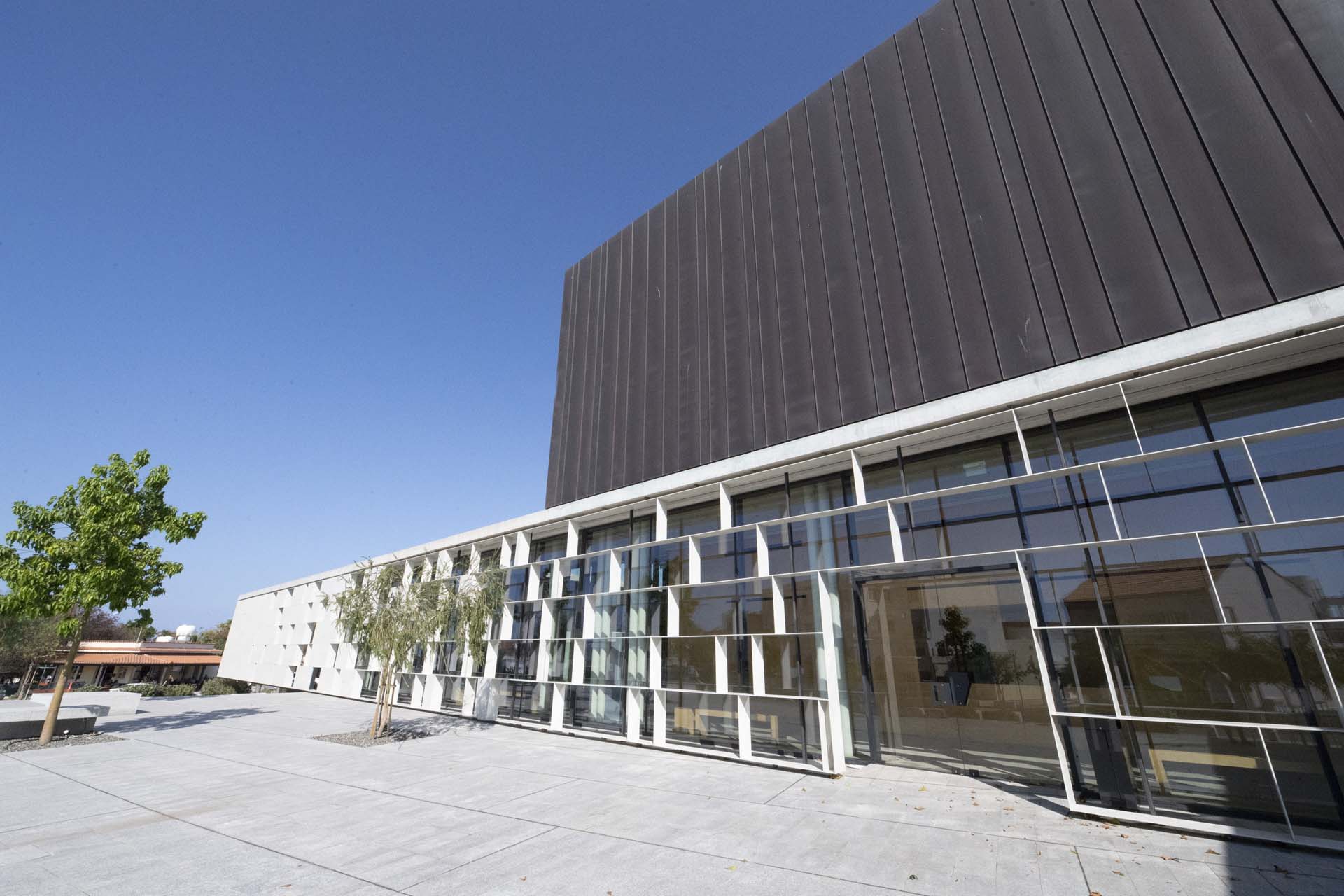 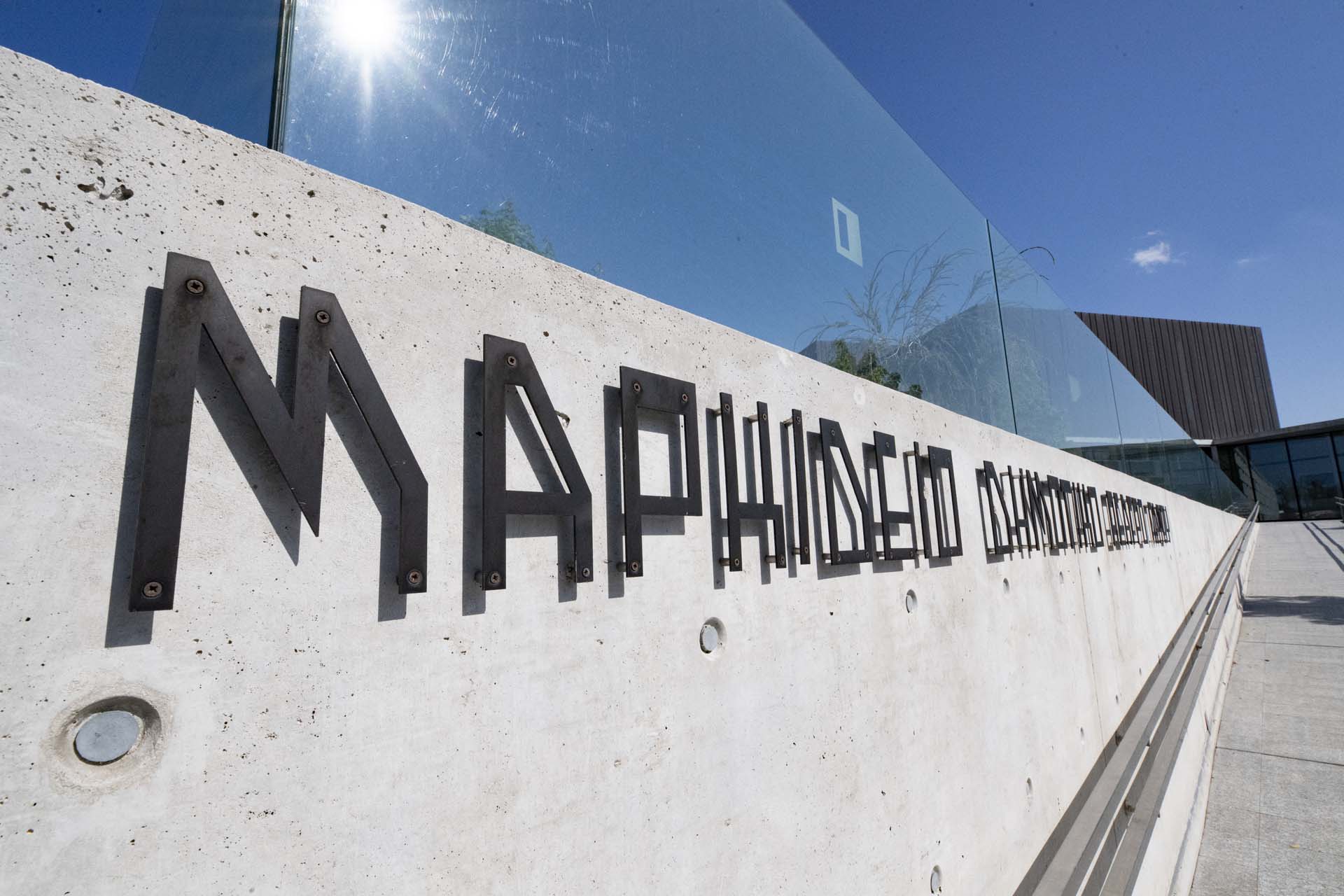