In the northwestern part of the city we find the old Turkish village of Paphos. Its name derives from the Cypriot word ‘moutti’, which means nose and is associated with the geographical location of the area, which is built on the tip of a hill between Upper and Lower Paphos. Before being abruptly abandoned in 1974, it had exclusively Muslim inhabitants who, after the Turkish invasion, relocated to the current occupied part. Today the district, united with the rest of the city of Paphos is once again full of life.

In the heart of Mouttalos, the square is a landmark around which the district is developed. It is particularly well known for its traditional little coffee shops with the flavours and style of another era. In recent years it has been significantly upgraded thanks to the renovation and landscaping projects co-funded and implemented by the municipality of Phaedonas Phaedonos.

It is also a great starting point for exploring this special area, which up until today has a unique character in Paphos. A tour of the narrow alleys surrounding it, you can discover remnants of the old Turkish Mahallas, dominated by anarchic construction and densely populated. Observing the remnant and intrusive houses that are left over, with the courtyards protected by high-rise fences, one can see a mix of both Cypriot and Ottoman architectural elements. However, there are also a few more elaborate buildings, which were mainly public, but are located far from the centre of Mouttalos, near the district boundaries.

A 5-minute walk south of the square, following Namik Kemal Street, is the Mouttalos Mosque, Djami Kebir with its tall minaret restored today by the Cyprus Department of Antiquities. It is the old church of Hagia Sophia, which was built in the 15th or 16th centuries on ruins of an ancient temple and converted during the Turkish occupation to an Ottoman mosque. 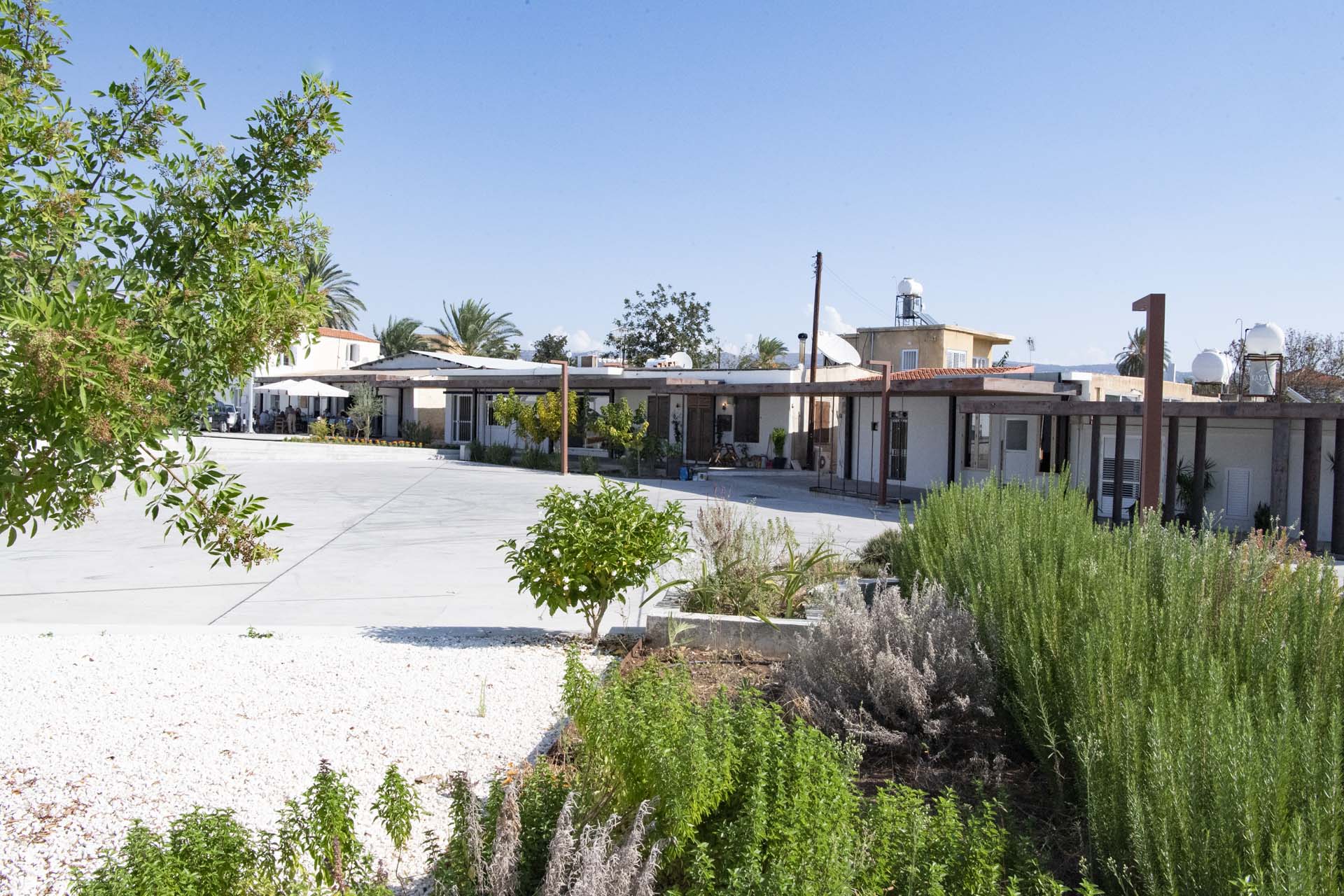 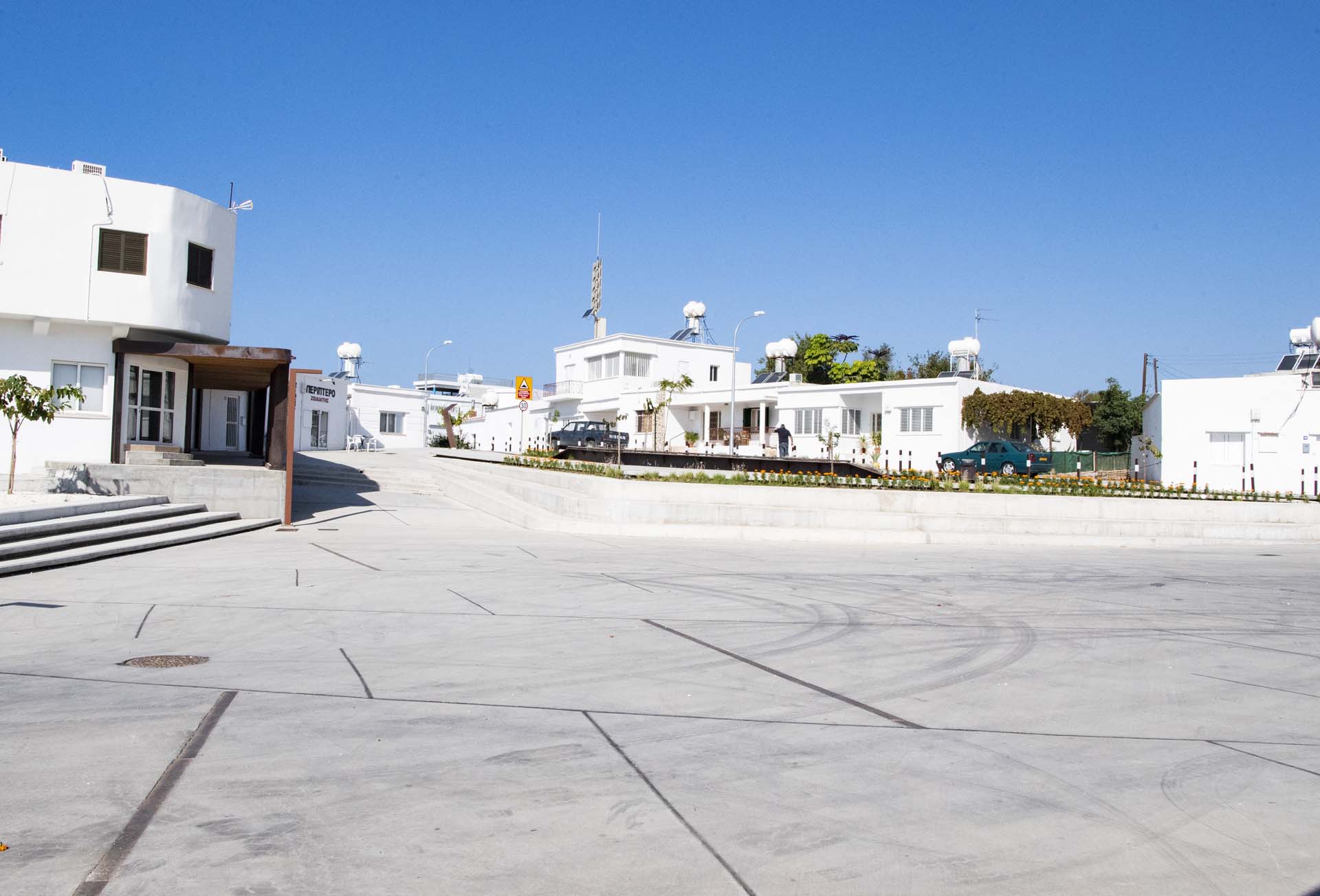 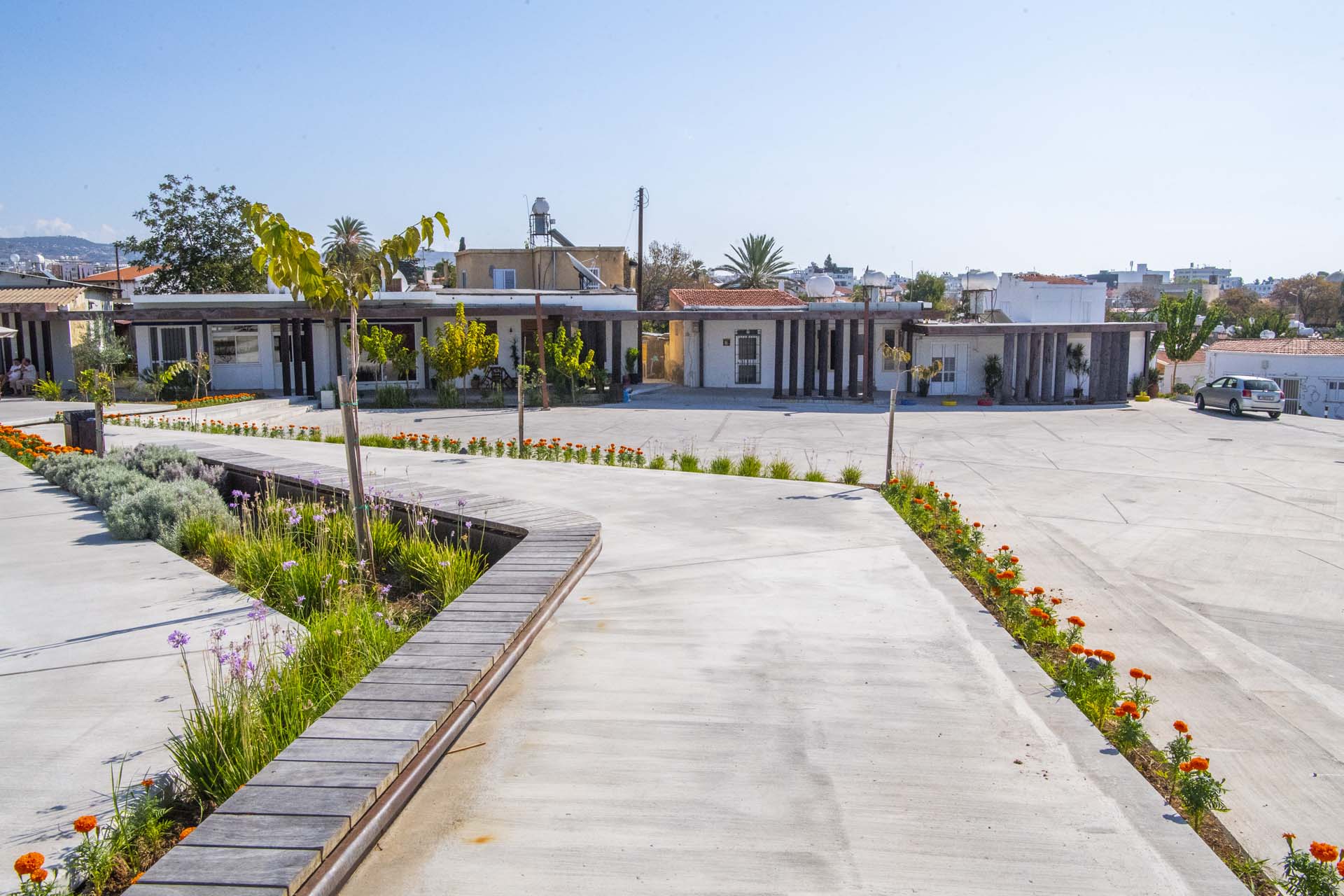 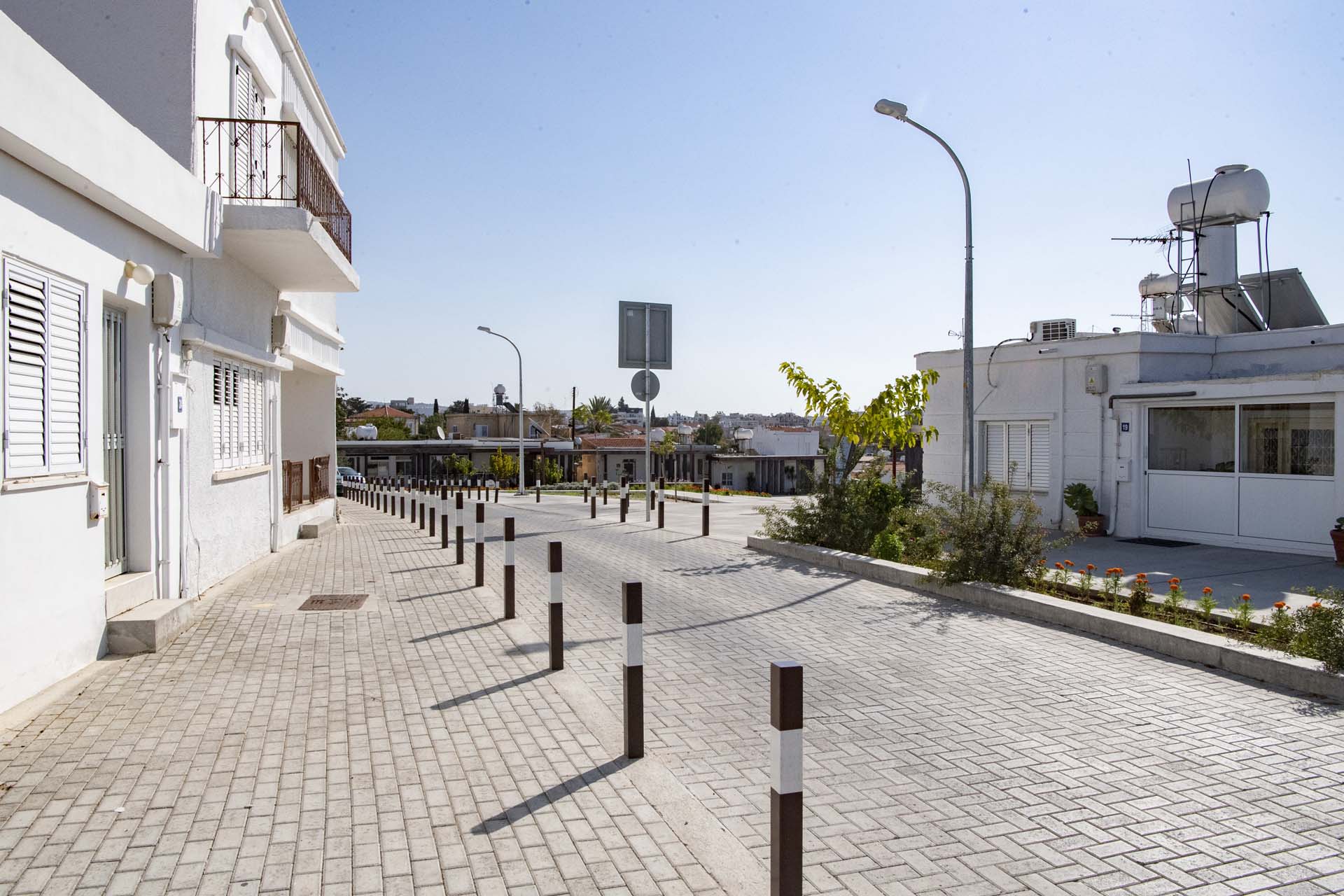