In the centre of Paphos, next to Dionysios Solomou Square, at the intersection of Griva Digeni and 25th of March streets, there is a beautiful green area with several points of interest. Here, one can take a leisurely stroll among the cypress trees in this quiet part of the city, and also admire the beautiful visual creations that have been placed in various parts of the park. The works were designed by Cypriot and foreign artists as part of the architectural environmental project ‘Second Nature’ by The Paphos 2017 team. On the north-eastern side of the garden you can see a statue of hero Evagoras Pallikaridis.

In the past, artistic events were held in the park during the summer, with local and foreign artists taking part. 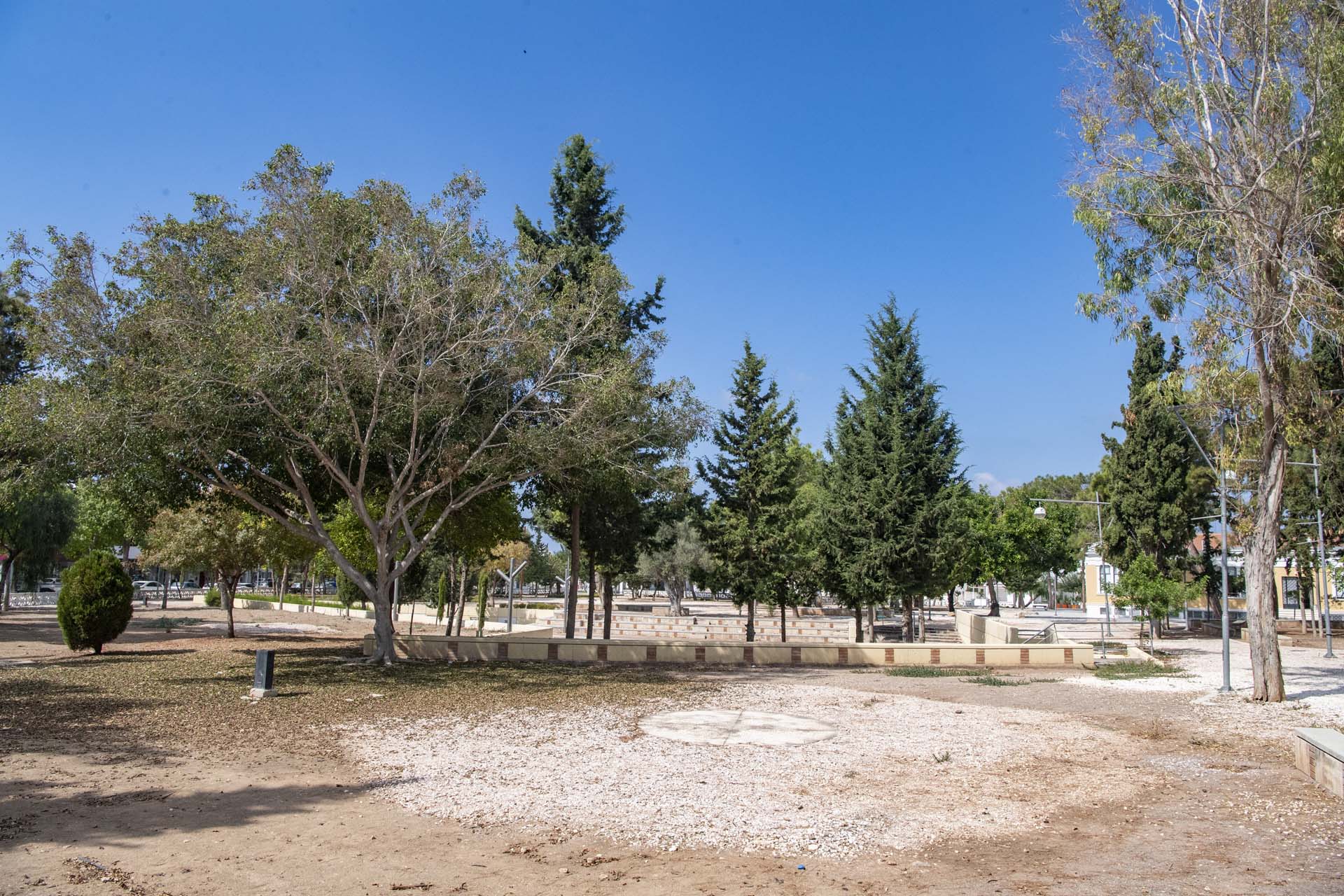 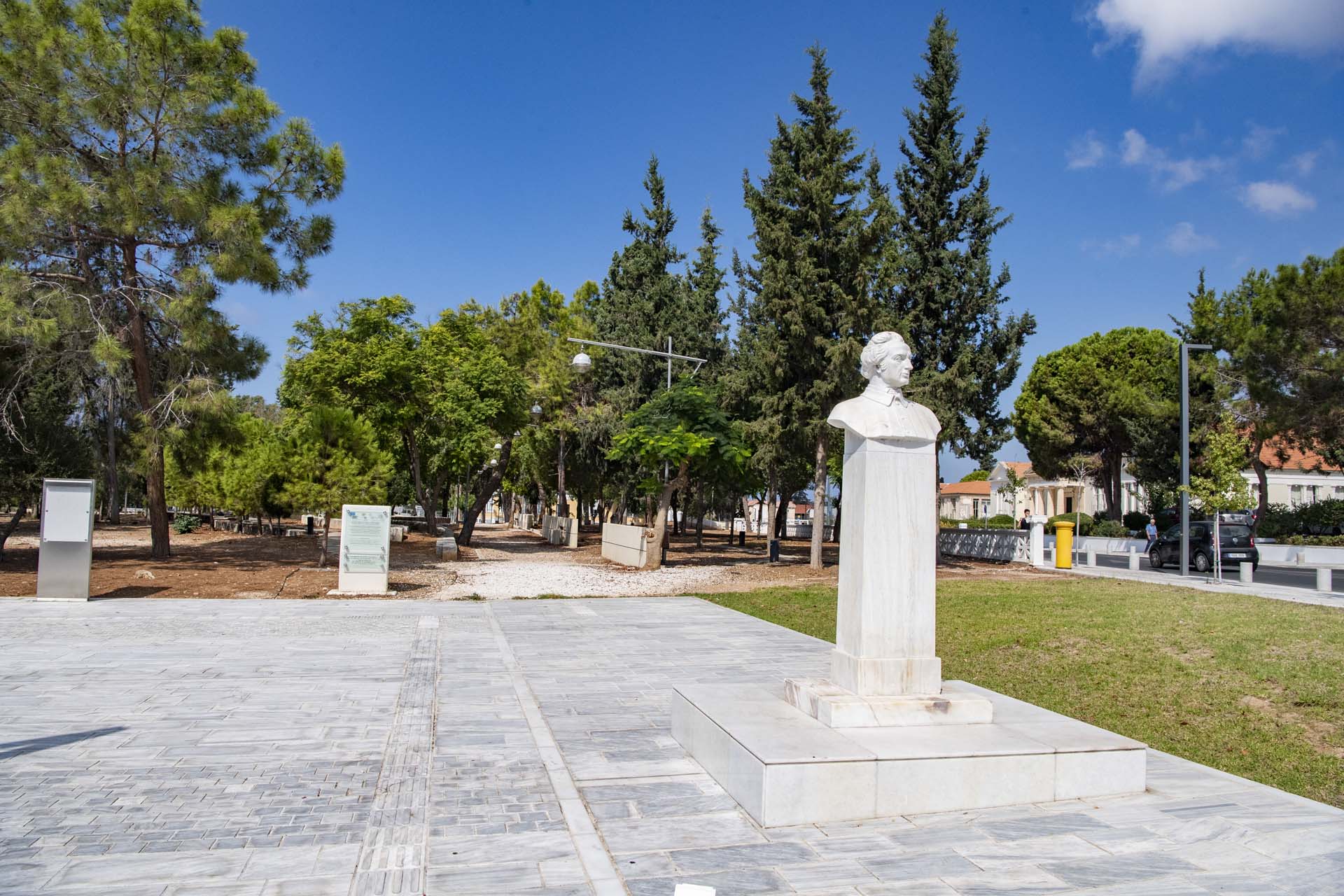 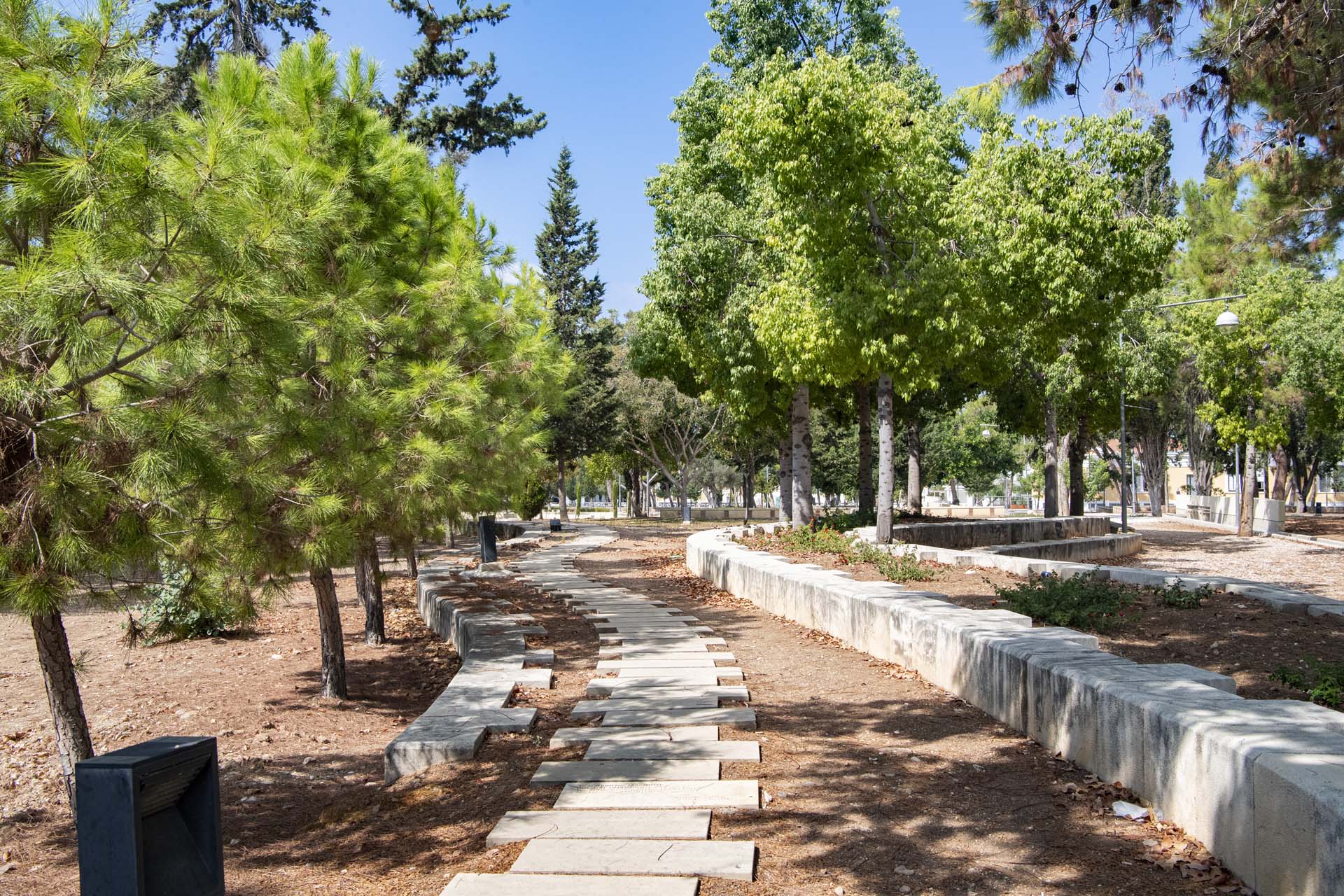 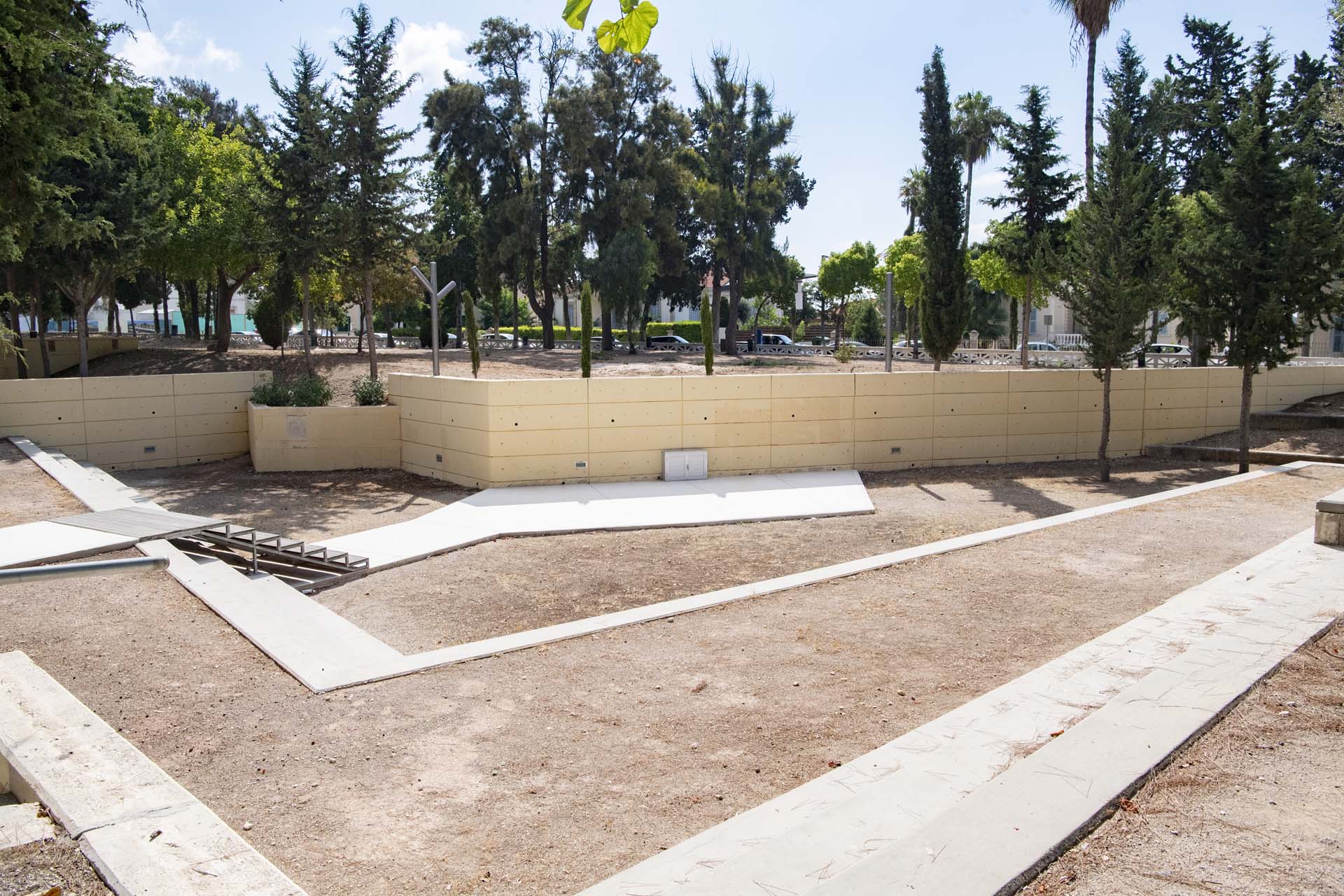 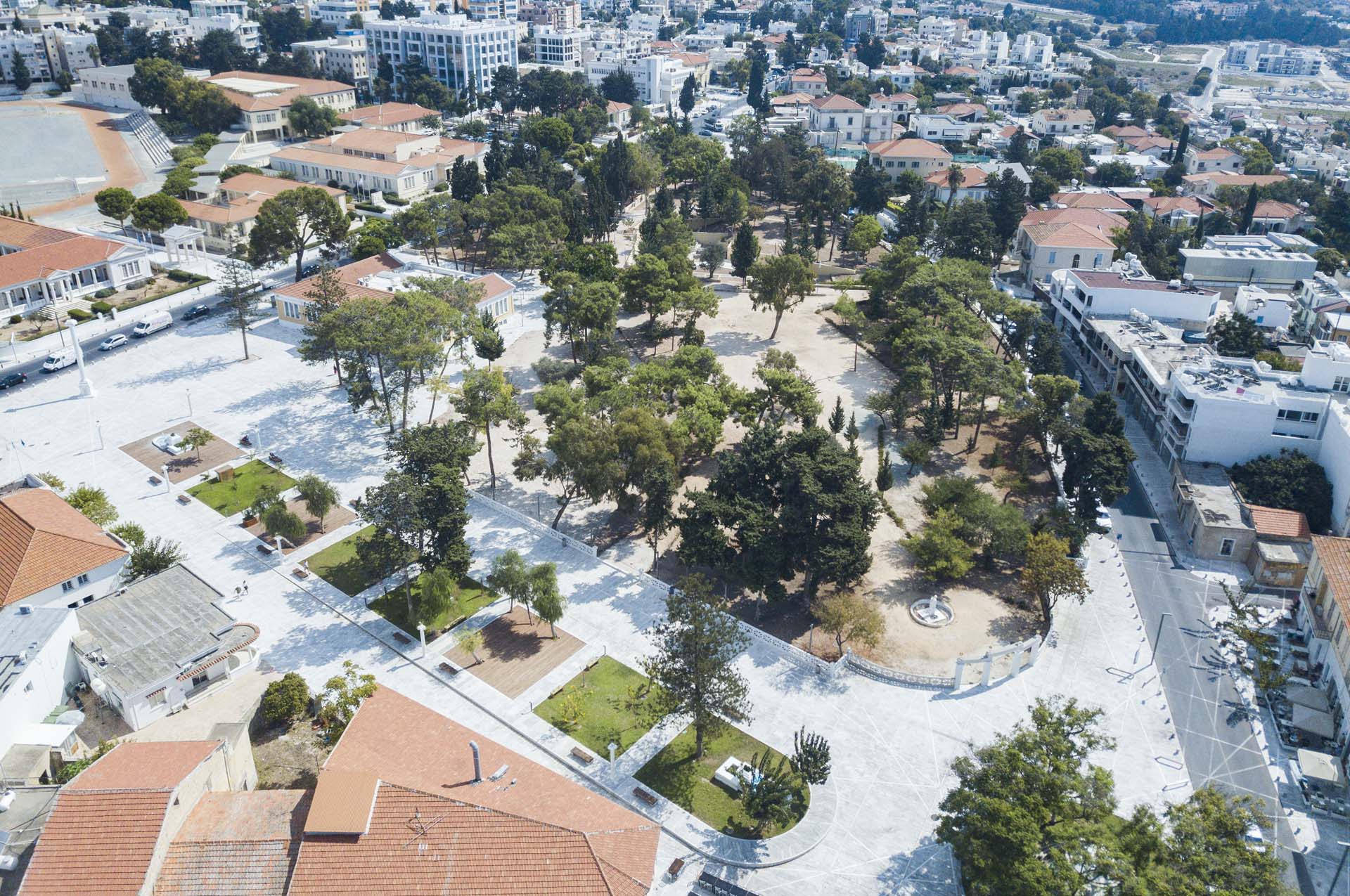