At the port of Nea (New) Paphos, near the medieval castle, we find the ruins of an early Christian basilica dating to the end of the 4th to the beginning of the 5th century. It belongs to the architectural type of the three-aisled basilica and had a narthex and exterior at its west end, while to the east there was an arch of the Holy altar. The church was probably destroyed during the second Arab invasion in 653 AD, a hypothesis reinforced by the Arabic engraved inscriptions on its columns. During the Arabs’ stay in Paphos, the building suffered extensive damage as it was used by the invaders for various other uses. Unfortunately, among other things, the floor that was richly decorated with colourful mosaics was destroyed and is still very fragmented today.
Later, probably in the early 8th century, after the withdrawal of the Arab troops (680 AD), on the ruins of the first church, a three-aisled vaulted basilica was built, but smaller in size than the original. According to the testimonies of St. Neophytos, this church was levelled in 1159m. X., after a devastating earthquake that struck Paphos. 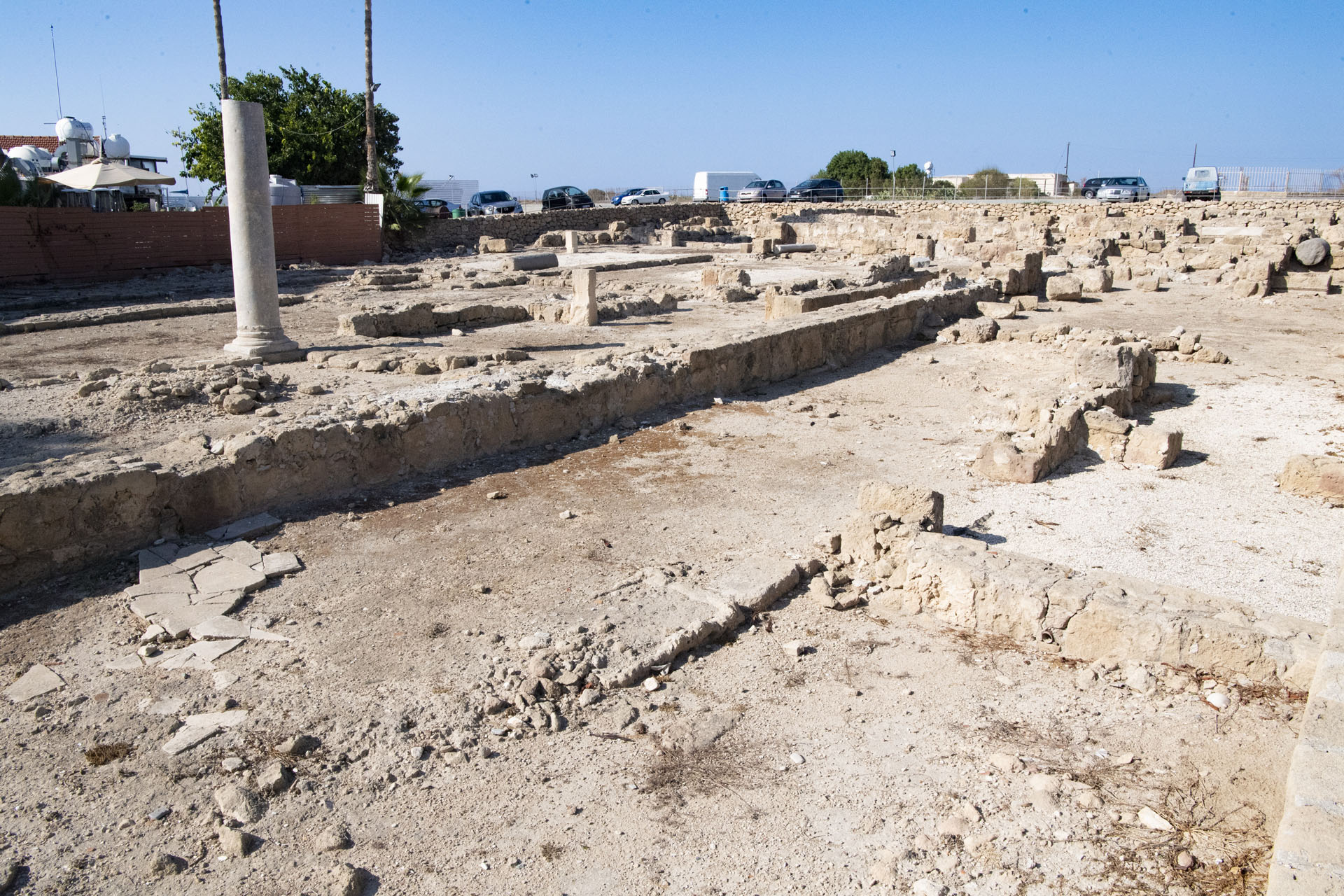 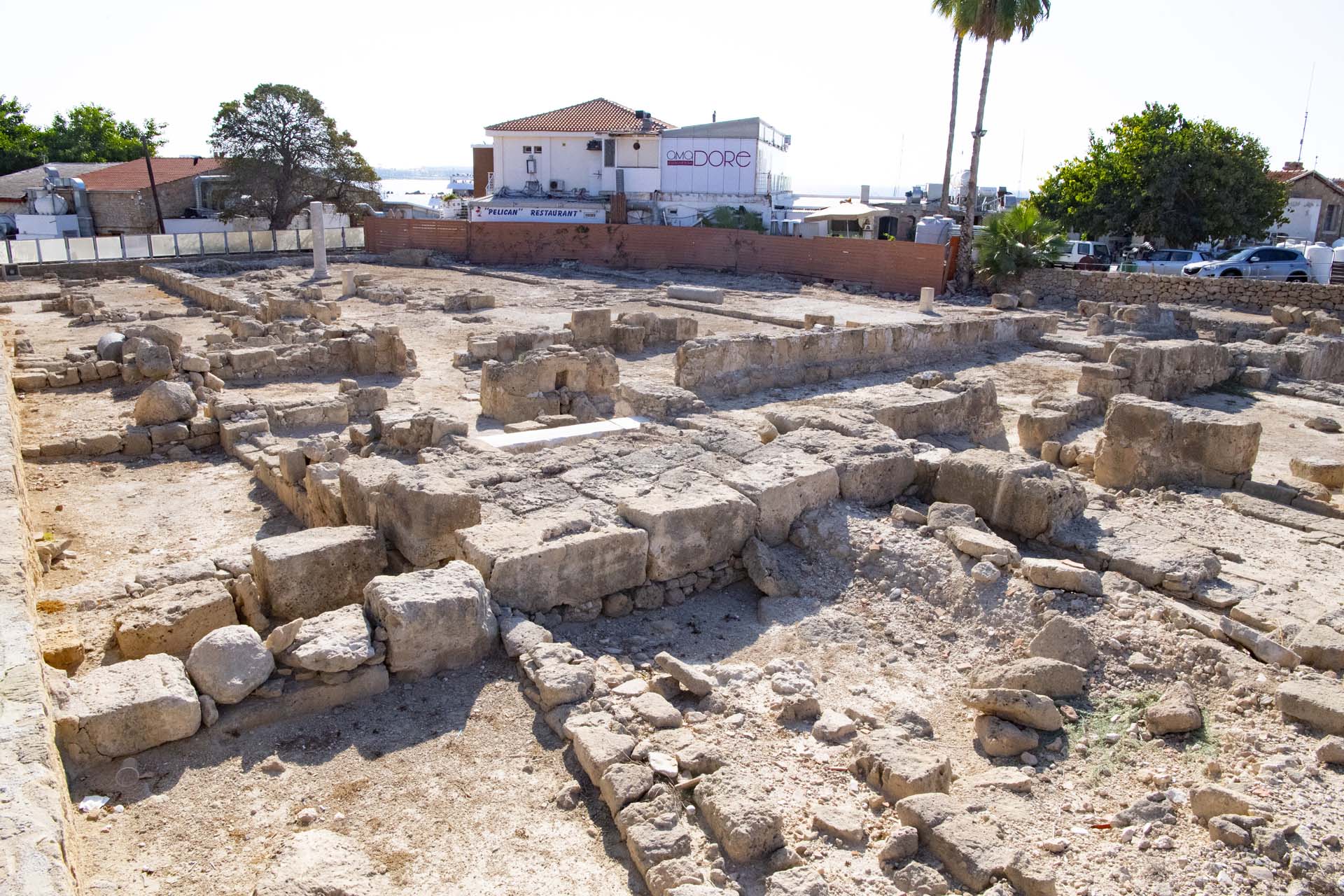 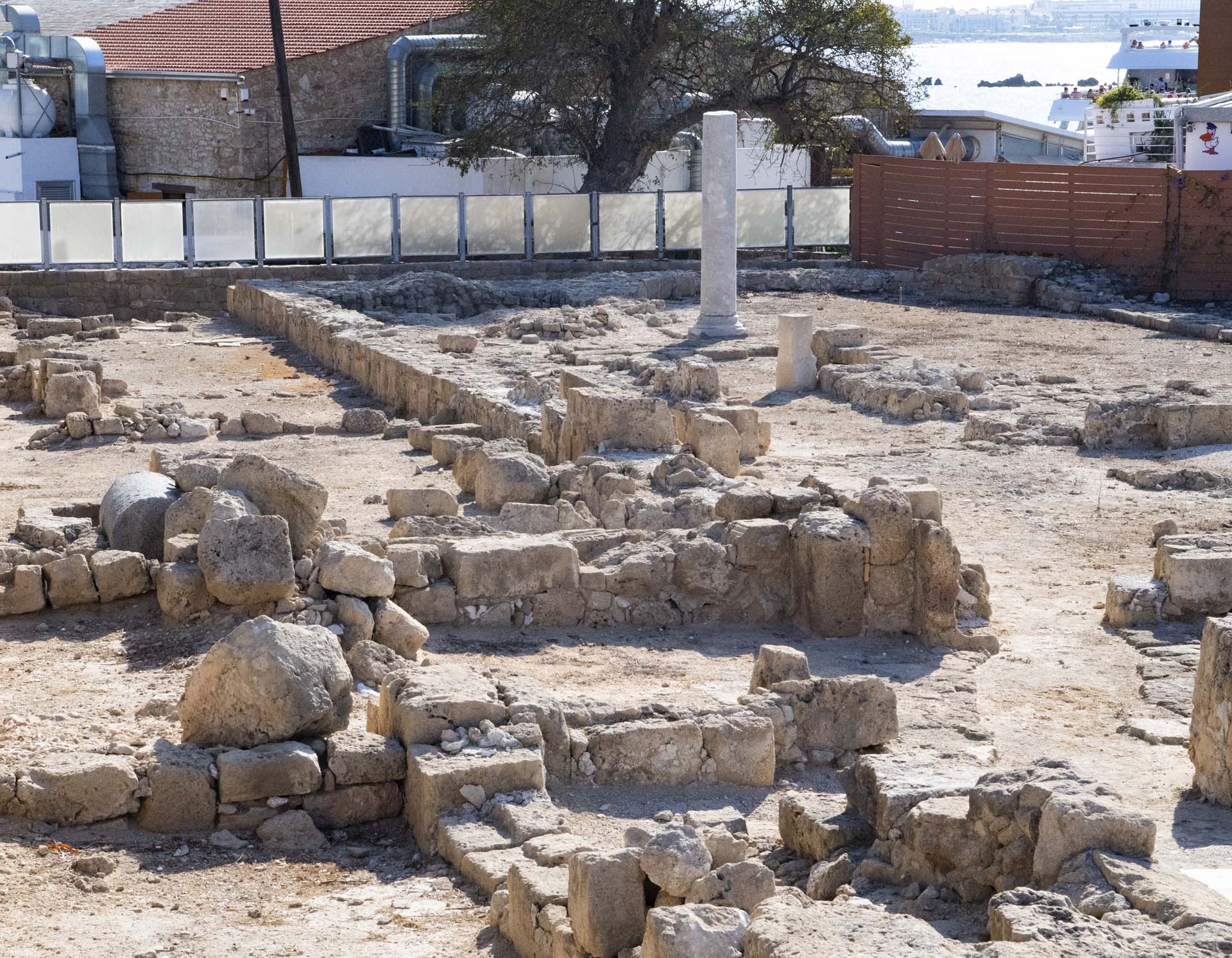