The Odeon is unique in its kind throughout Roman Cyprus and was part of the Agora complex of buildings. It is a small amphitheatre, built in the early 2nd century. A.D. and was mainly used for music events. It was built of large slow stone, and lined with limestone.

What we see today is the result of restoration work done by the Department of Antiquities of Cyprus under the guidance of the Greek architect Ioannis Travlou. The original building consisted of a semi-circular orchestra with a diameter of 11.30 m, at the back of which was the stage. Only the cobbled floor, part of the foreground, and two side-lane C-shaped lanes are preserved. In front of the stage were the spectators’ seats, the hollow, with an outside diameter of 47.30 meters. Only the lower part of it until the dichotomy was preserved, and of the original rows in the stands, only thirteen are preserved. The conservatory was destroyed by earthquakes around the 4th century. A.D. and from then until the Arab invasions, it was used as a metalworking workshop.

Today, this monument is more than just a remnant of the past, but rather a living area of ​​the city. Concerts, performances and other cultural events are organized here every year, so the ancient conservatory becomes a shareholder of modern culture. 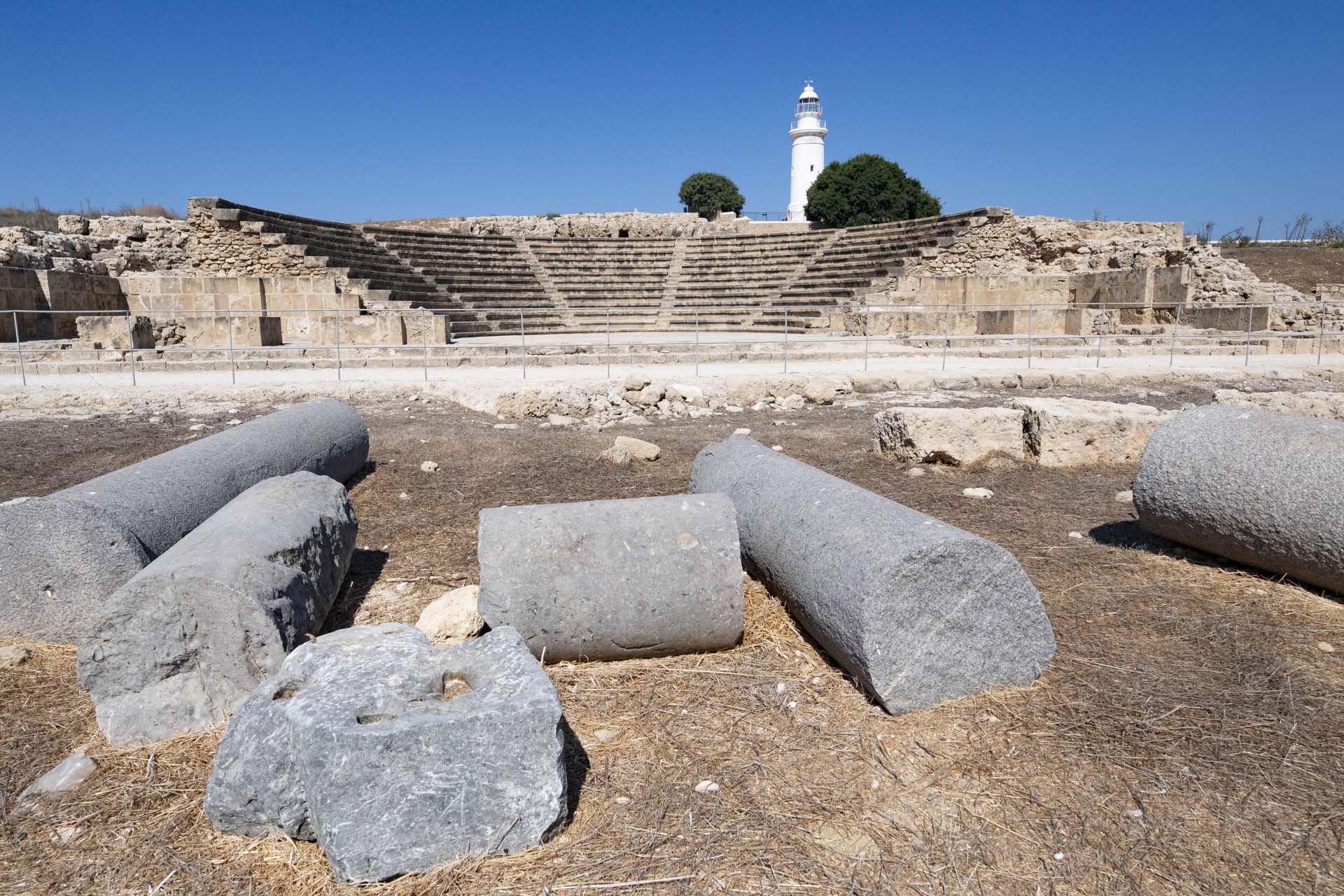 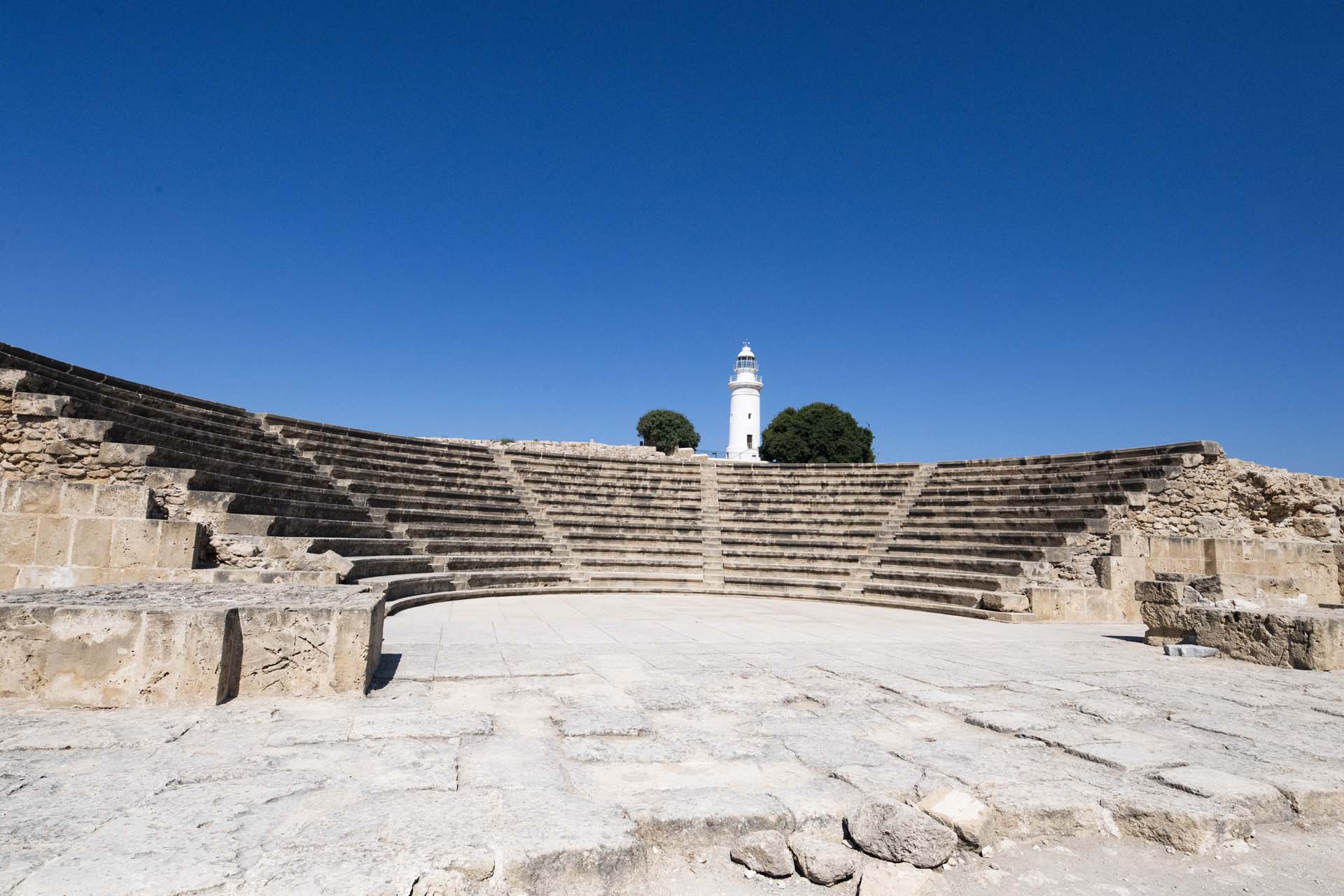 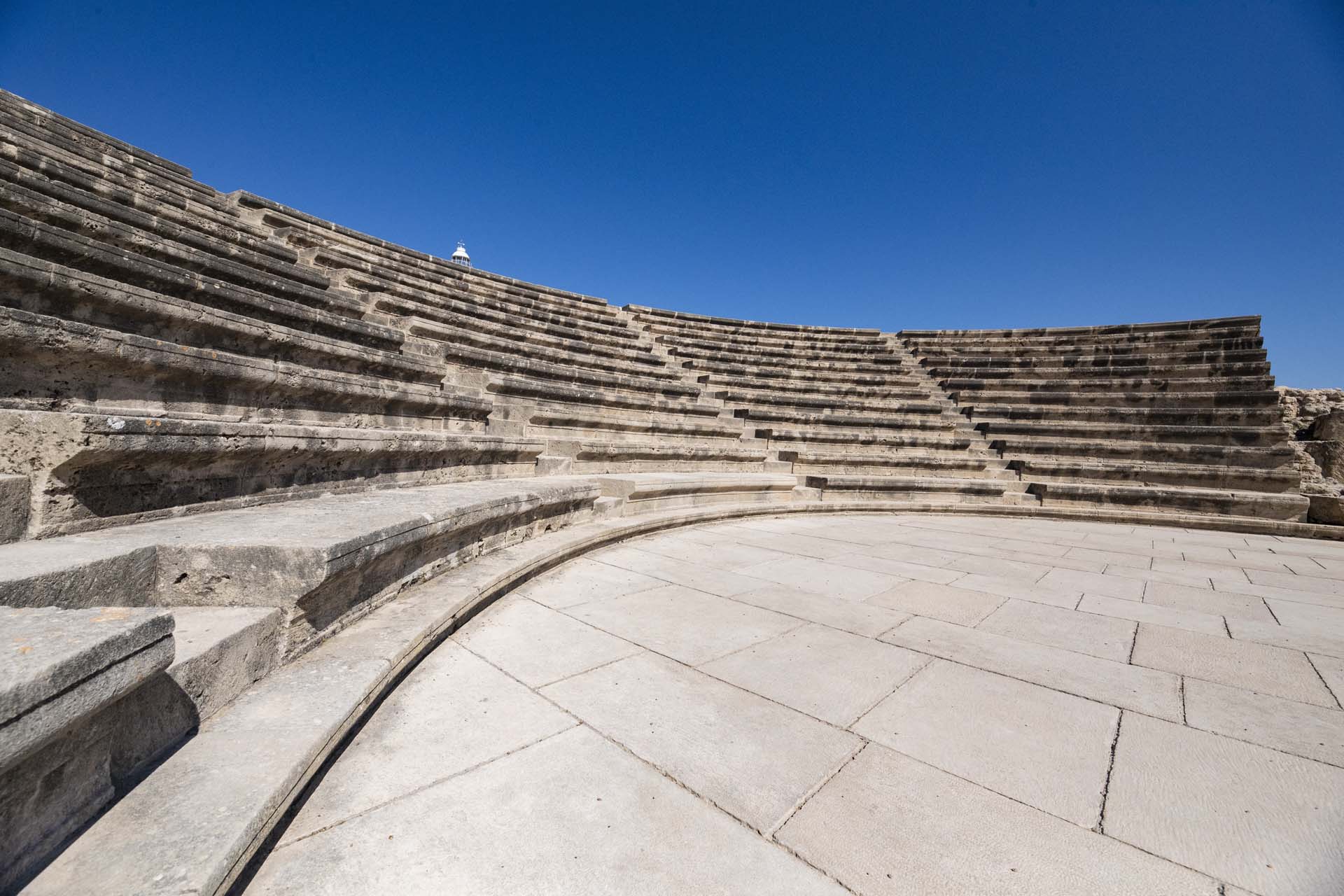 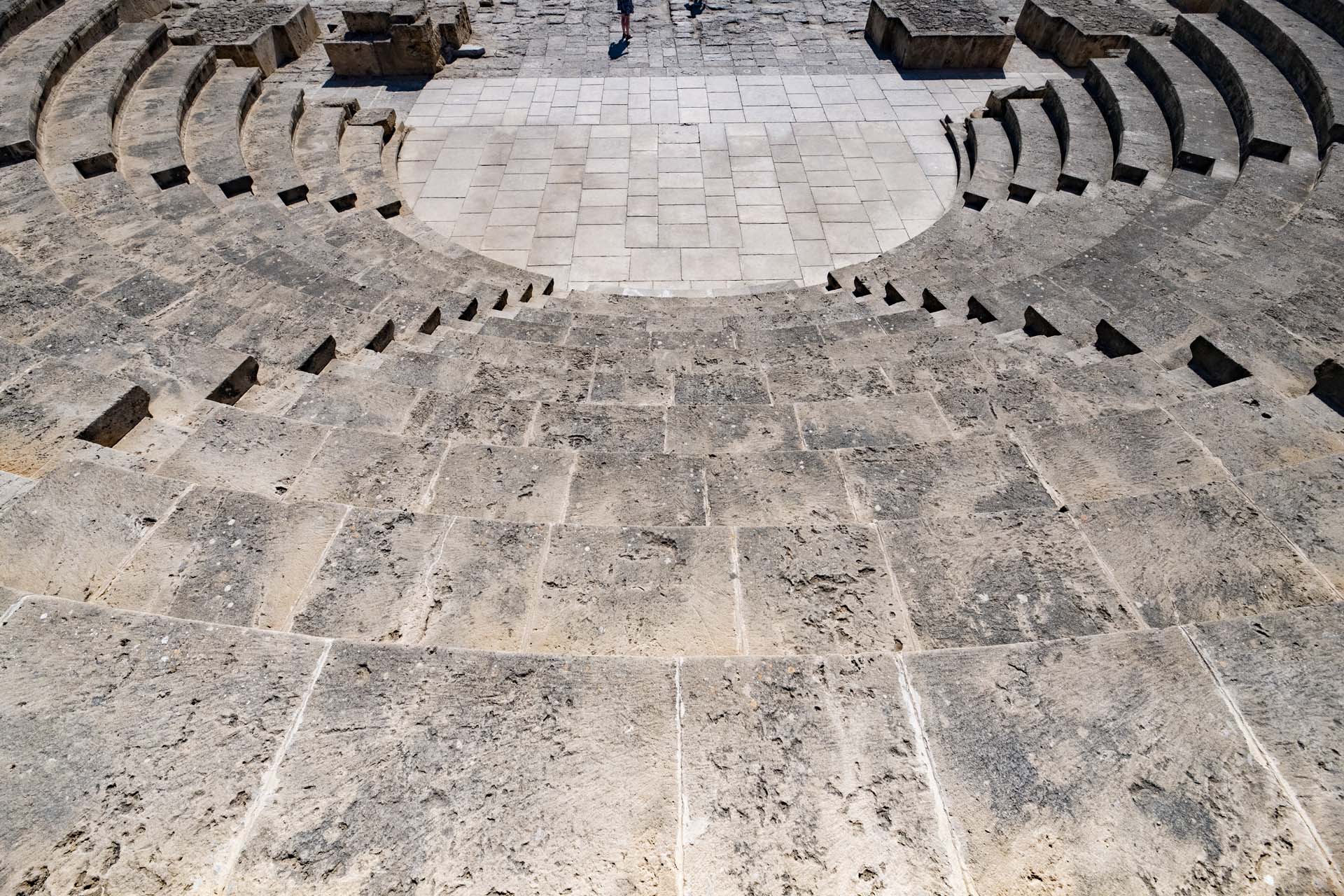 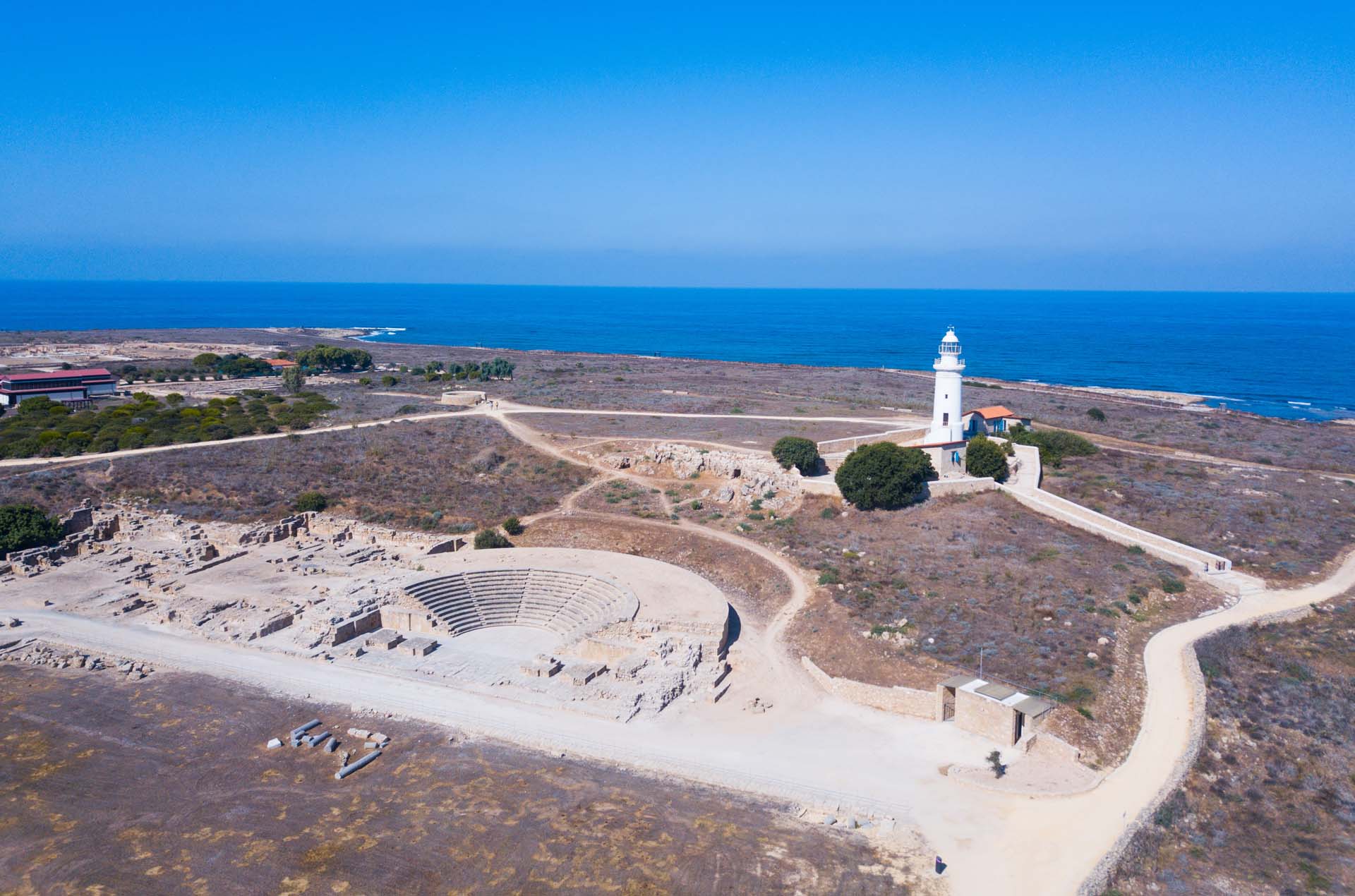