Built in 1946 and designed by the famous Cypriot architect Andreas Christodoulides, it owes its name to the then Mayor of Pafos (1943-1953) and its founder, Christodoulos Galatopoulos. From its earliest years of operation, the Municipal Library has developed an active cultural activity, hosting many events, with the most important being the Palamas Festivals, unique to the wider Greek people, in honour of the poet Kostis Palamas. Their inspiration was the founder of the library himself, who was therefore imprisoned by the British colonial authorities in 1949.

Palamas, who never travelled outside Athens, included Cyprus as one of his homelands therefore, the island had a special place in his poetry. There was also a manuscript in the library with the poem ‘Cyprus’, which the poet himself offered to a friend called Lanitis, who in turn donated it to the Municipal Library during the Palamas Festivities on the 7th October, 1951.

In 2015, the Municipality of Paphos, in collaboration with the Cyprus Association of Librarians and Information Scientists (KEVEP), modernized and renovated the library, in order to support and enhance the intellectual life of the city. The project was supported by the University of Cyprus, the Cyprus University of Technology and the Open University of Cyprus. Today, the Christodoulou Galatopoulos Library, responding to new demands, is equipped with innovative technological tools, achieving maximum accessibility to its rich material, which numbers approximately 26,000 volumes, including rare editions and historical documents. 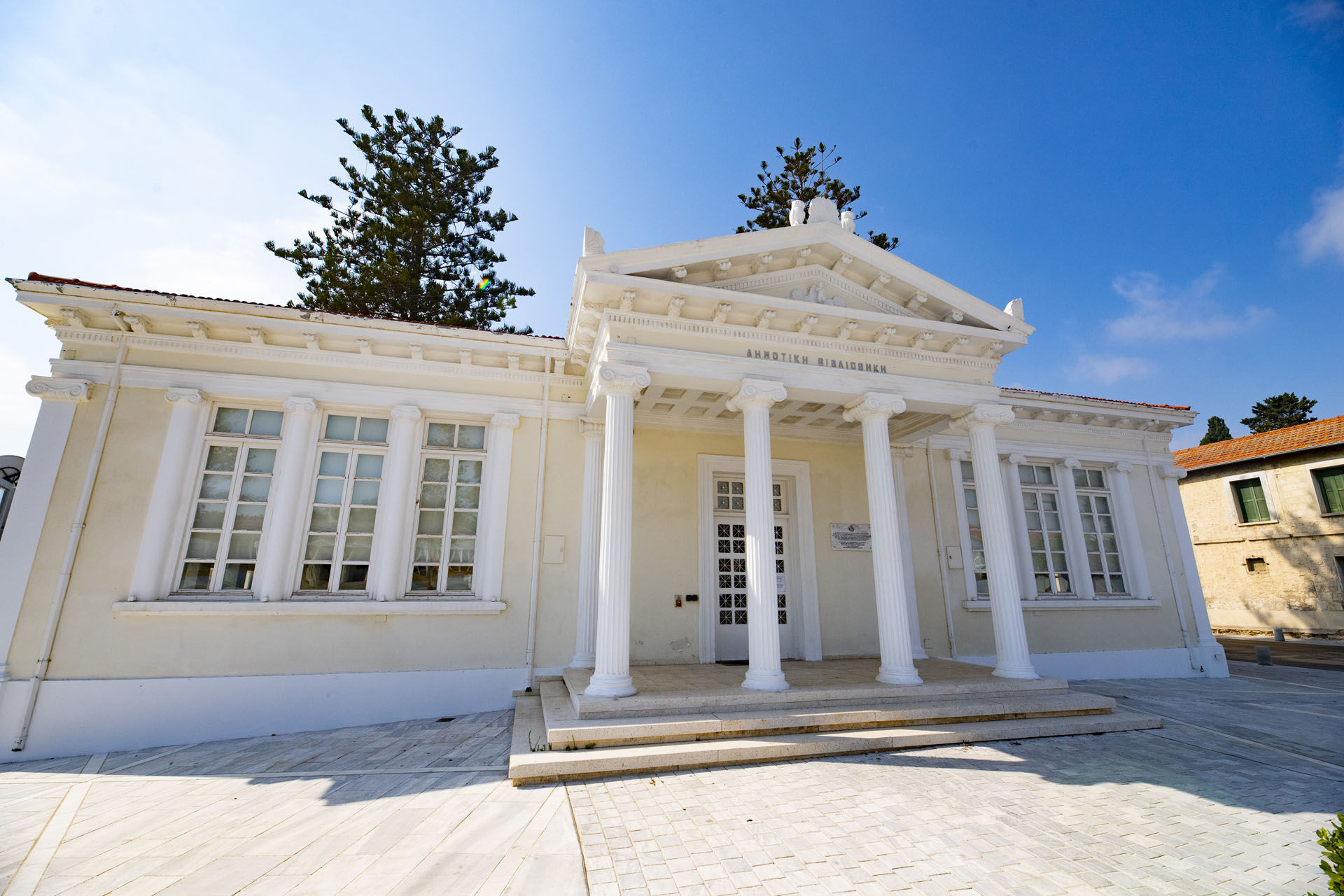 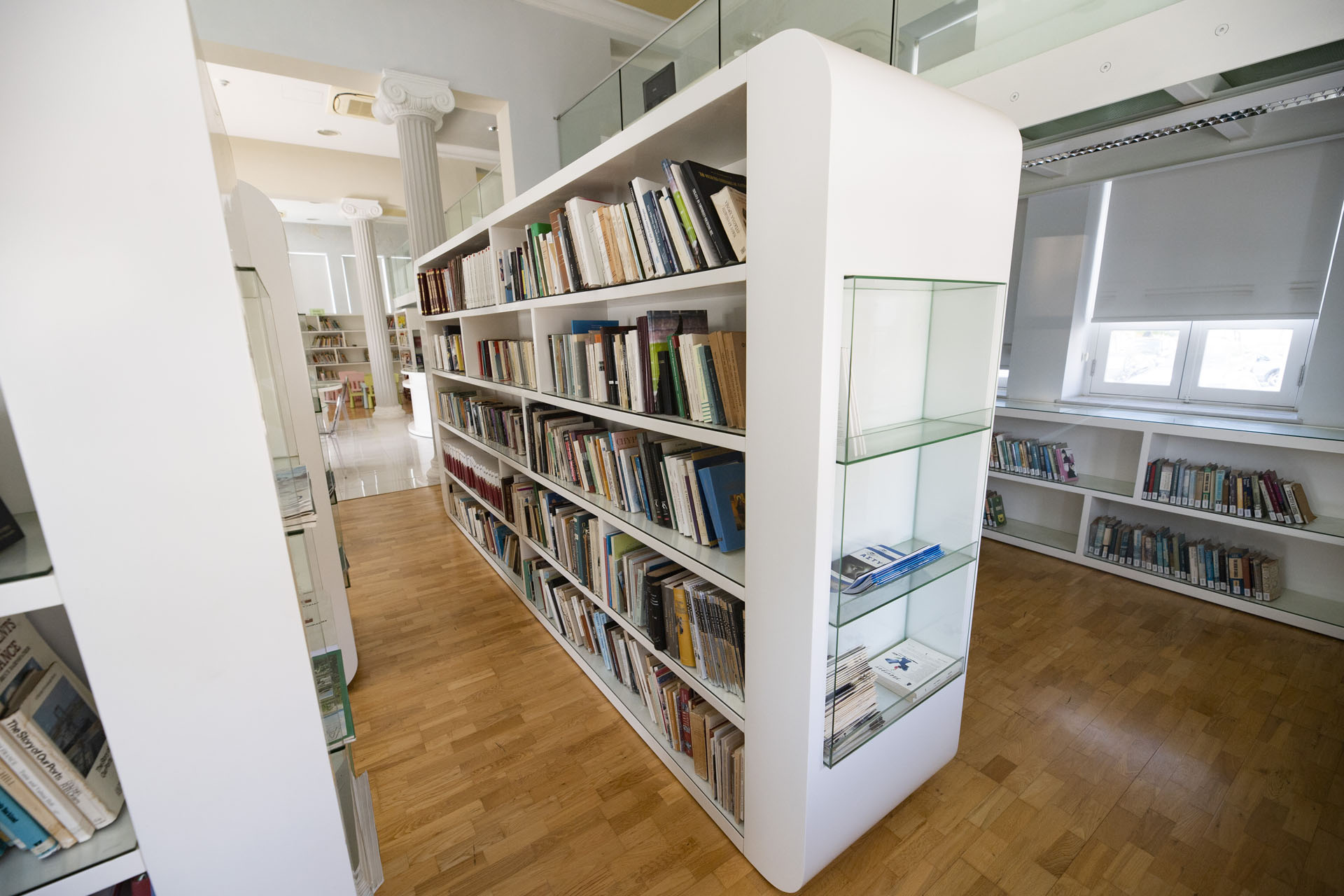 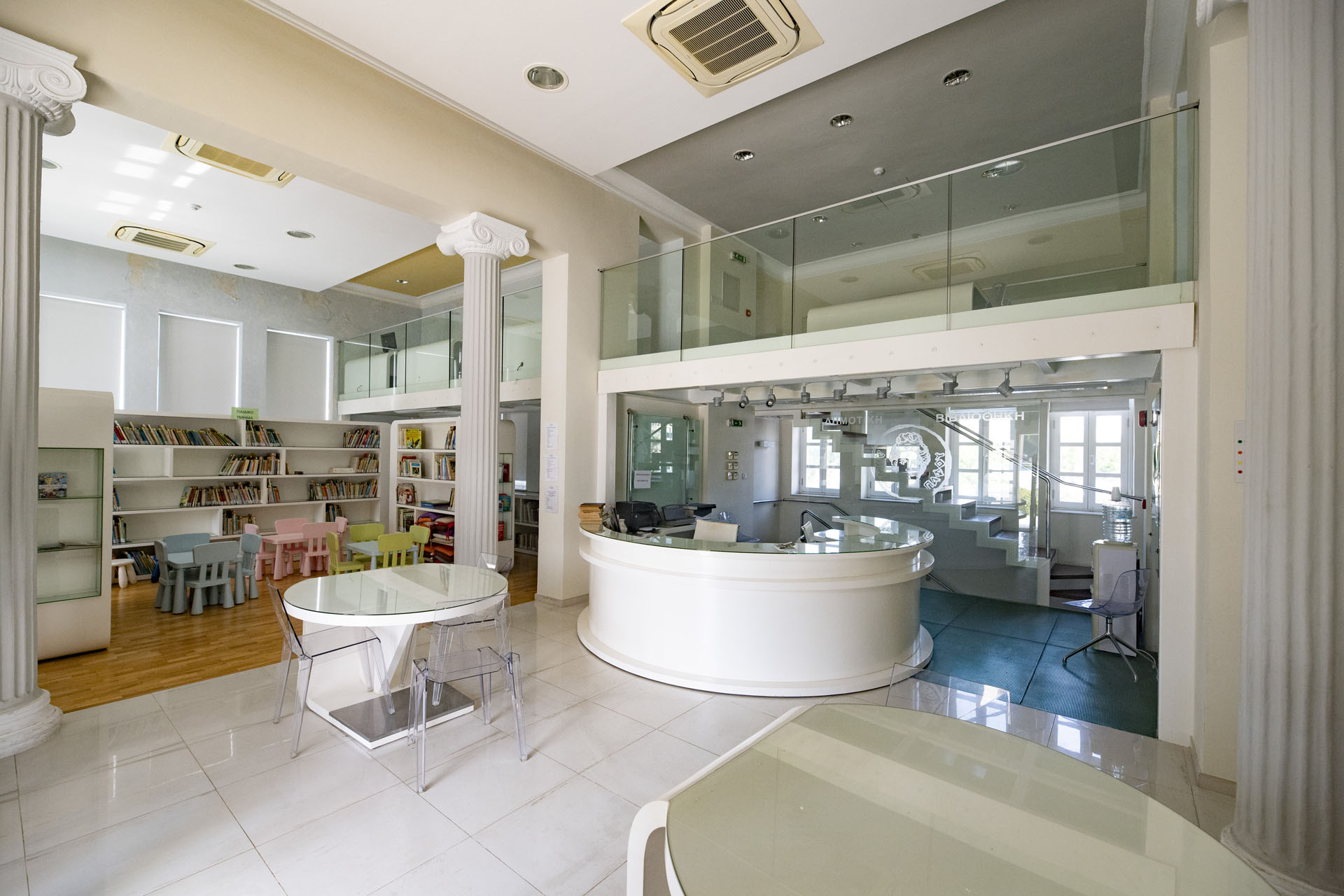 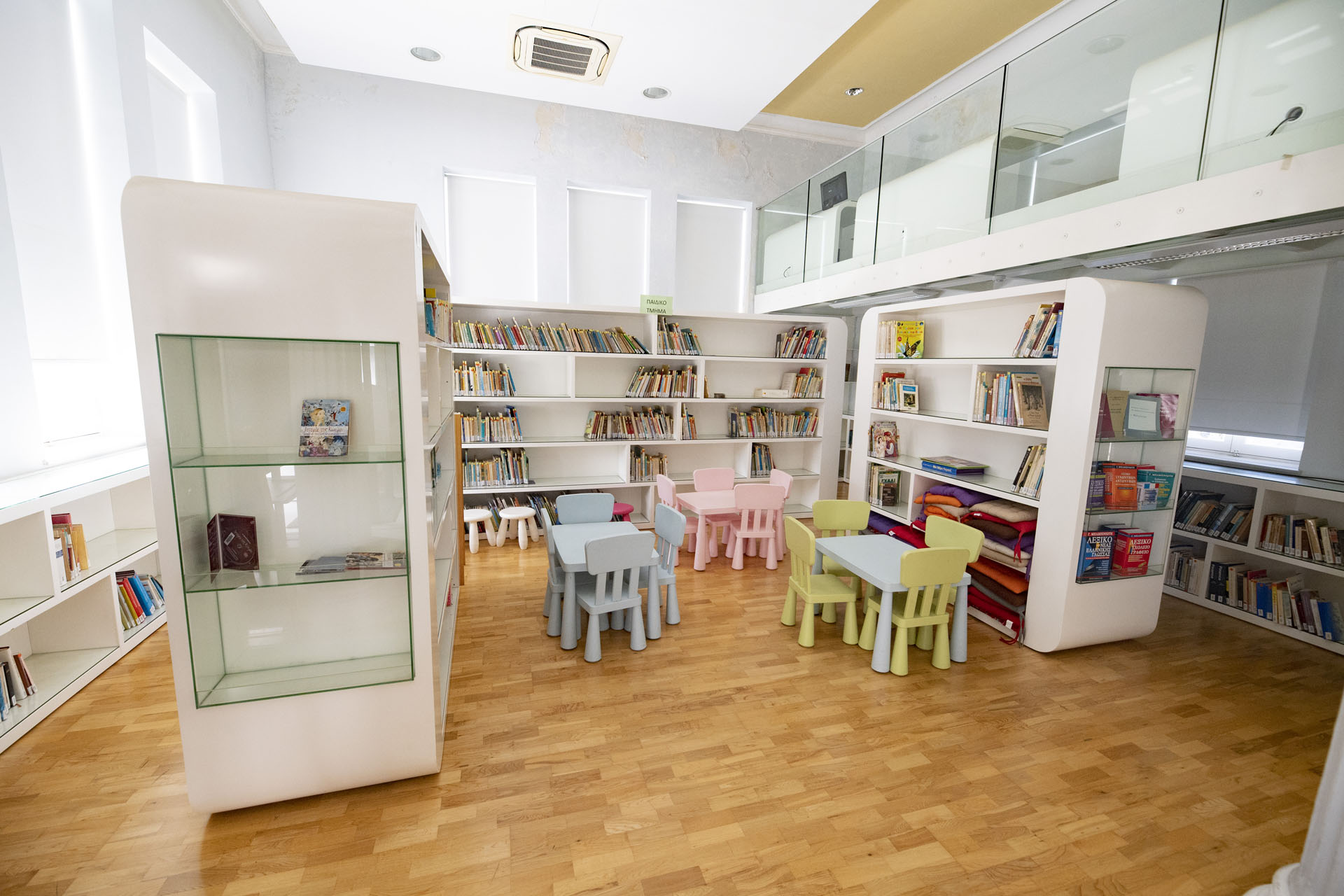