A memorial dedicated to the first President of the Republic of Cyprus, Makarios III, is located at the intersection of Georgiou Griva Digeni and Neofytou Nikolaidis Avenue. He was undoubtedly the most important figure in modern Cypriot history. Born in 1913 in the mountain village of Paphos, Pano Panagia and died on August 3, 1977 in Nicosia. He was bishop of Kiti from 1948-1950 and shortly thereafter (1950) archbishop of the self-styled Orthodox Church of Cyprus until his death. From 1960 until the end of his life he was President of the Republic of Cyprus. In honour of him, on a tall platform stands his supernatural-sized bust, carved on a white Limassol stone, through a 4x4x4 meter block of stone. The imposing monument is a contemporary work of high aesthetics, designed by Sculptor Apostolos Fanakides.

Behind the sculpture, on squared stone squares with saplings, are marble slabs which bear the names of the fallen Paphiots who heroically sacrificed their lives for their homeland: in the liberation struggle of EOKA, defending the Republic during the coup on the 15th of July, and also during the Turkish invasion of 1974. 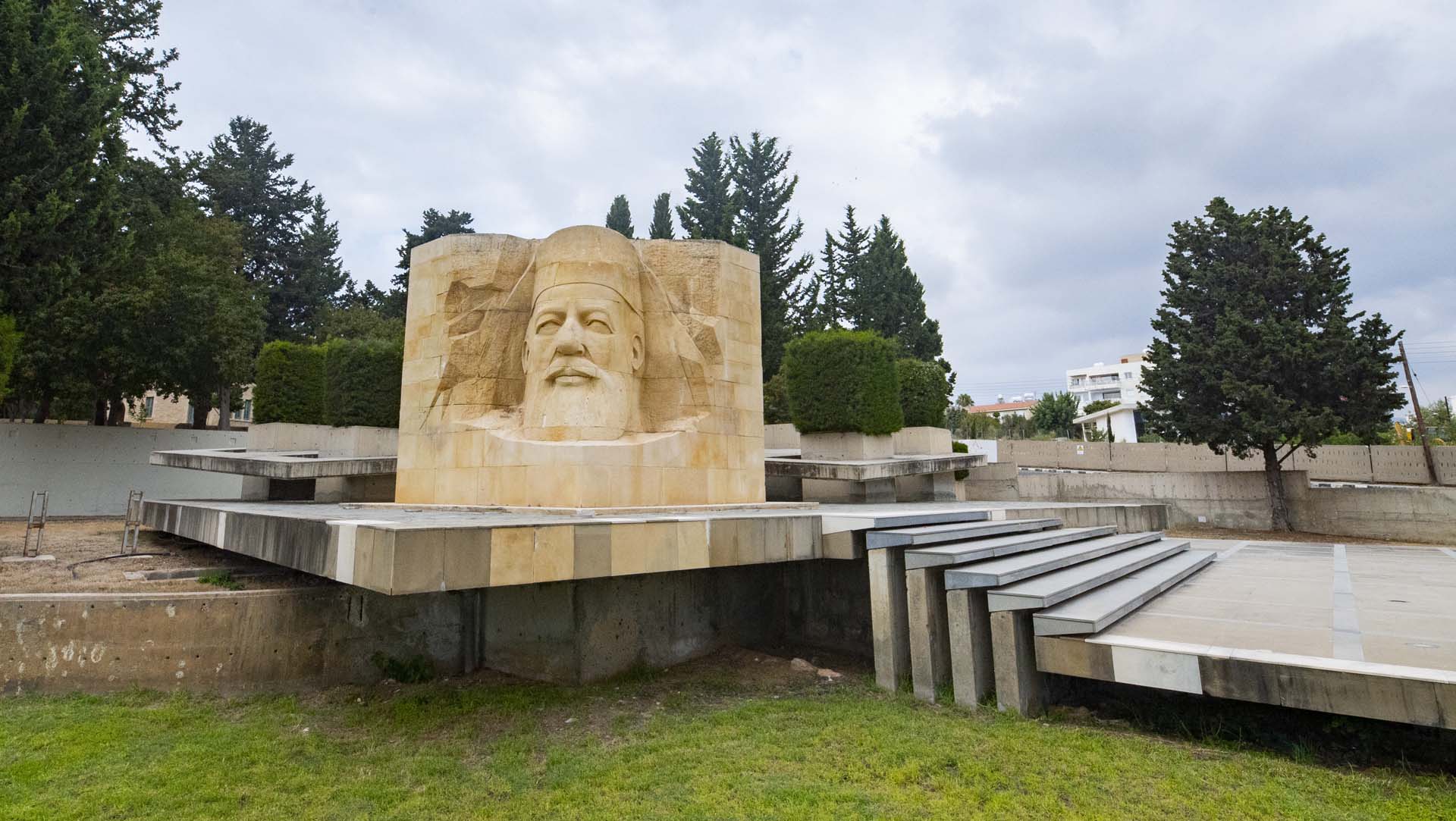 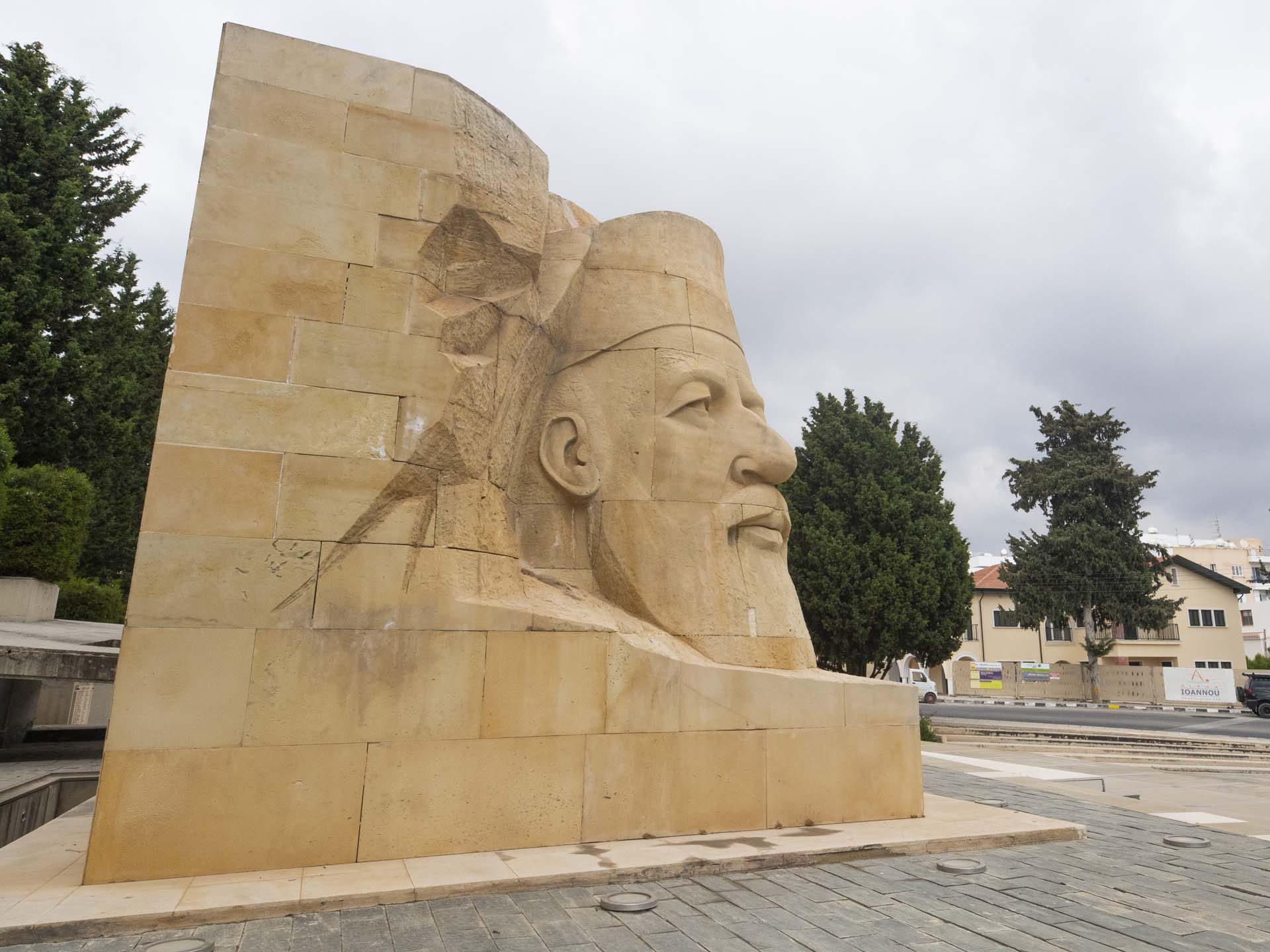 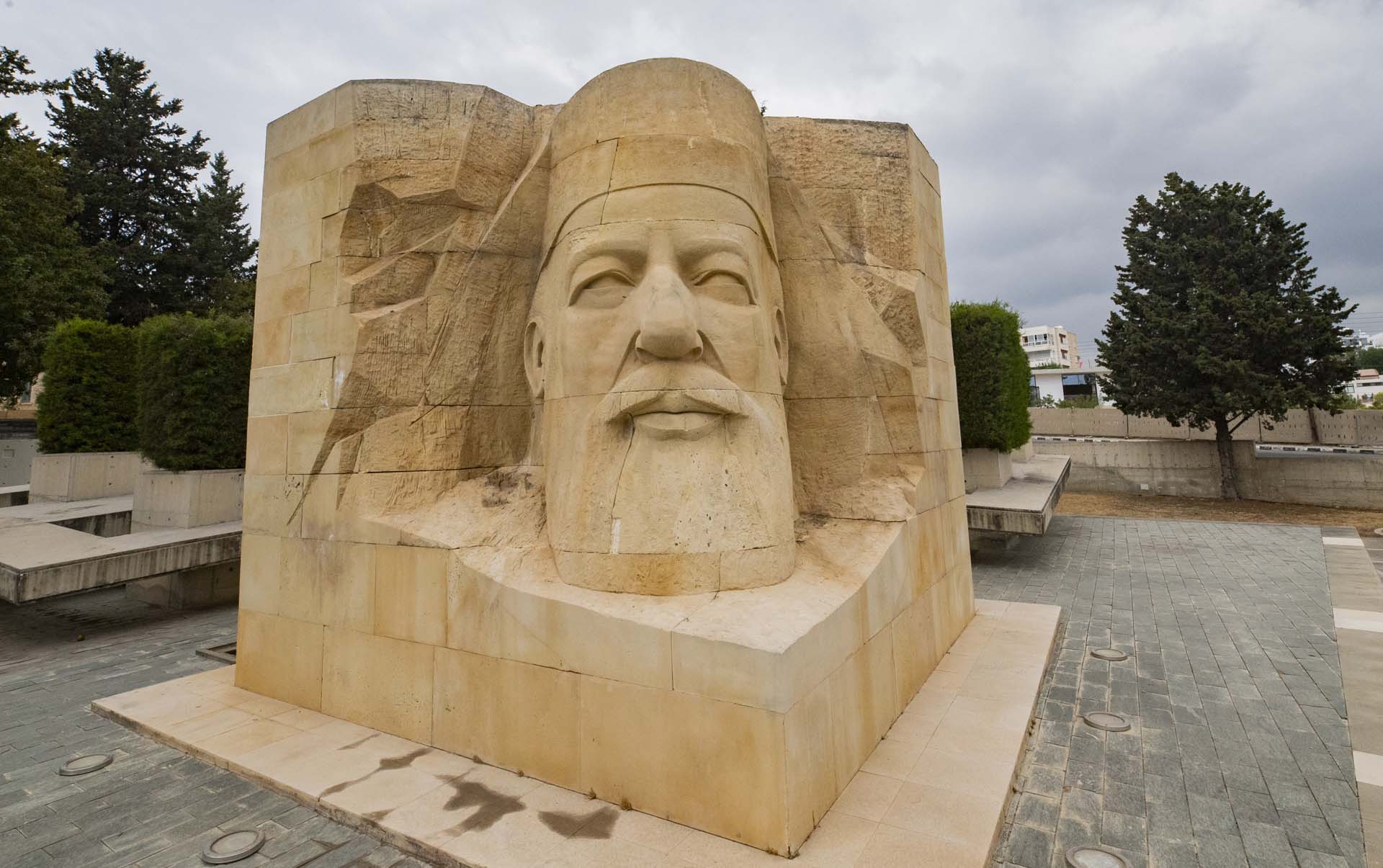 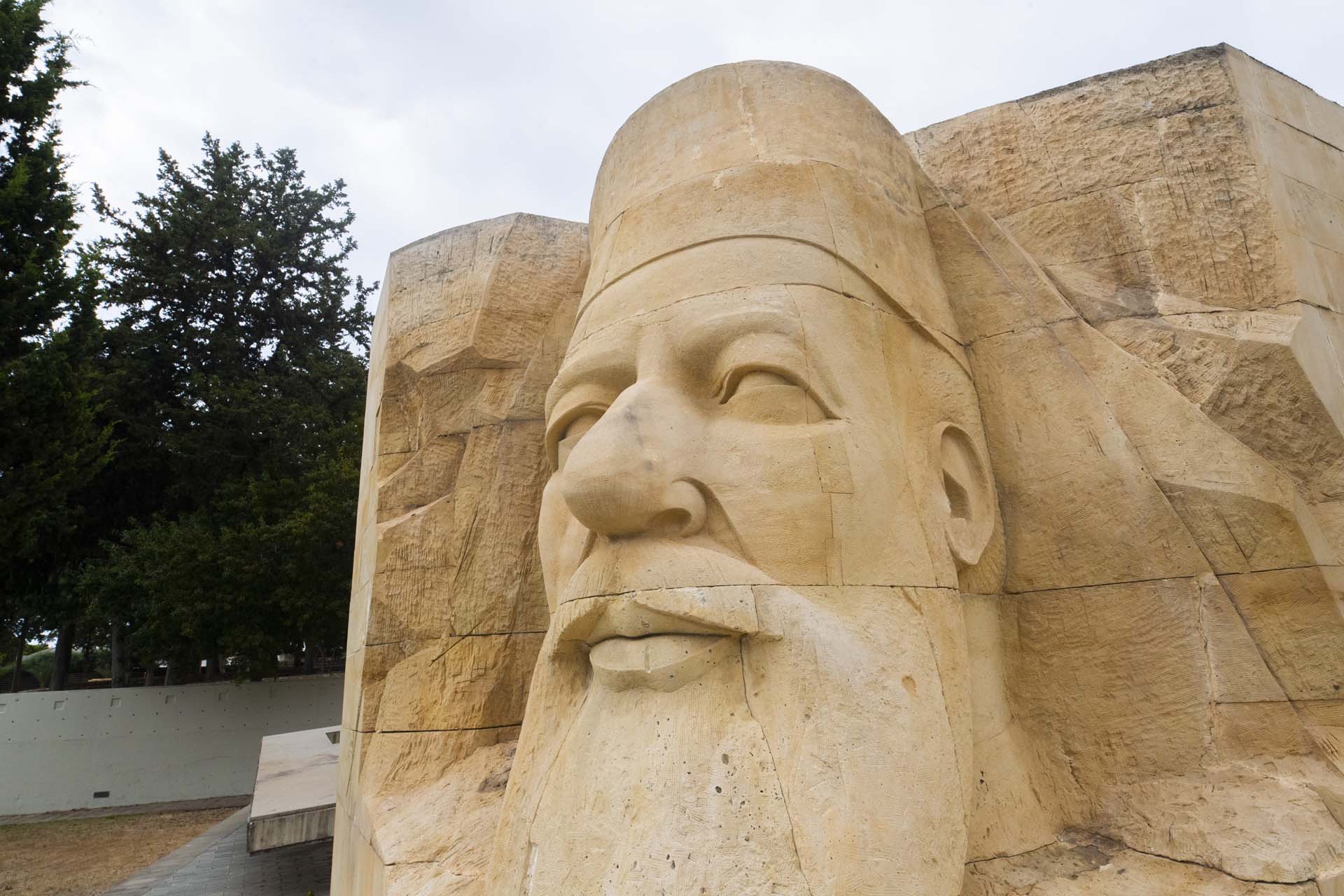