A cosmopolitan, charming square, characterised by the intense elements of neoclassicism that exude a sense of nobility. Here, you will see two of perhaps the most famous neoclassical buildings of the Cypriot architect Andreas Christodoulides: The Paphos Town Hall and the Christodoulou Galatopoulos Municipal Library. Between the two, stands the column of the 28th of October, from which the square took its name. This towering Ionic-style marble column, on which a bronze tripod is mounted, was erected here in honour of the common resistance of the Greeks and Greek Cypriots against the Italian fascism, during World War II. The column rests on an elevated square base, which is adorned with corners of carved columns bearing ionic surfaces. On all three sides, there are inscriptions bearing the names of Cypriot volunteers who fell heroically in the ’40s at the Greek-Albanian border, defending freedom. The monument was erected here by the Municipality of Paphos during the municipality of Christodoulos Galatopoulos (1943-1953),

Today, the refurbished square features wooden benches, free-standing lighting fixtures and small fountains that, along with tree-lined flower beds, provide a haven for locals and visitors alike. Finally, it is worth mentioning that many of the events of the project ‘Cultural Capital of Europe, Paphos 2017’ took place in the open square area, including the opening and closing ceremonies. 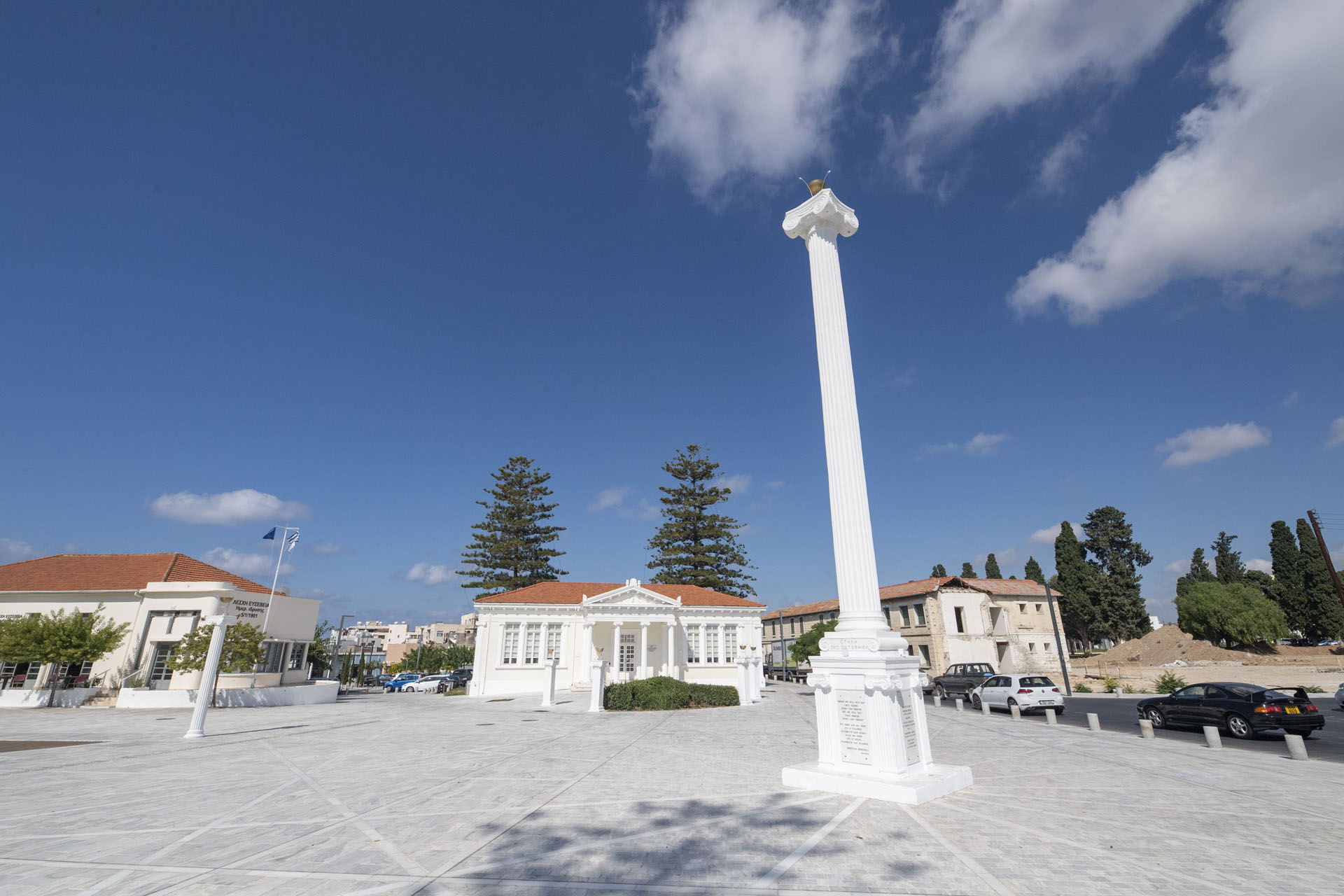 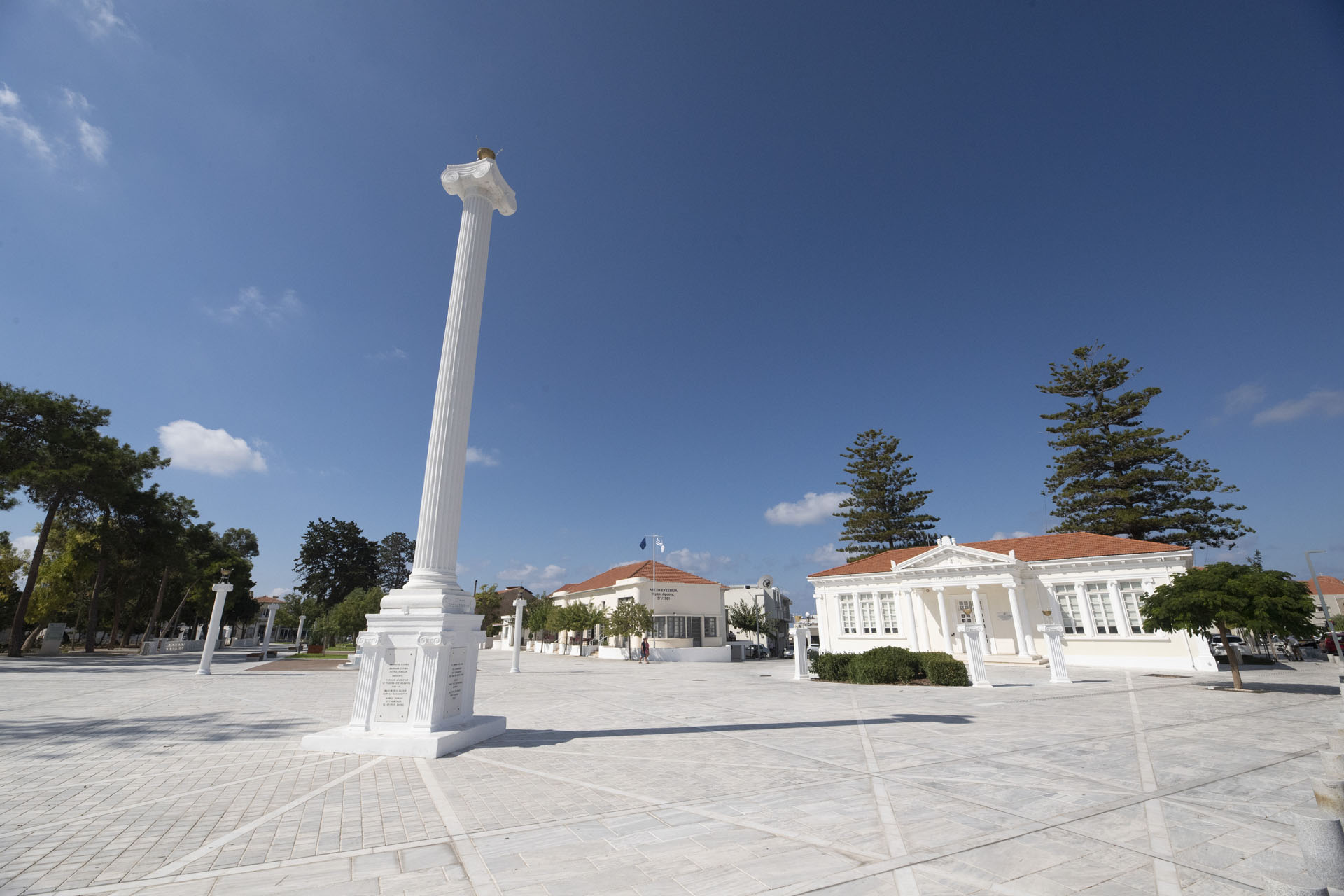 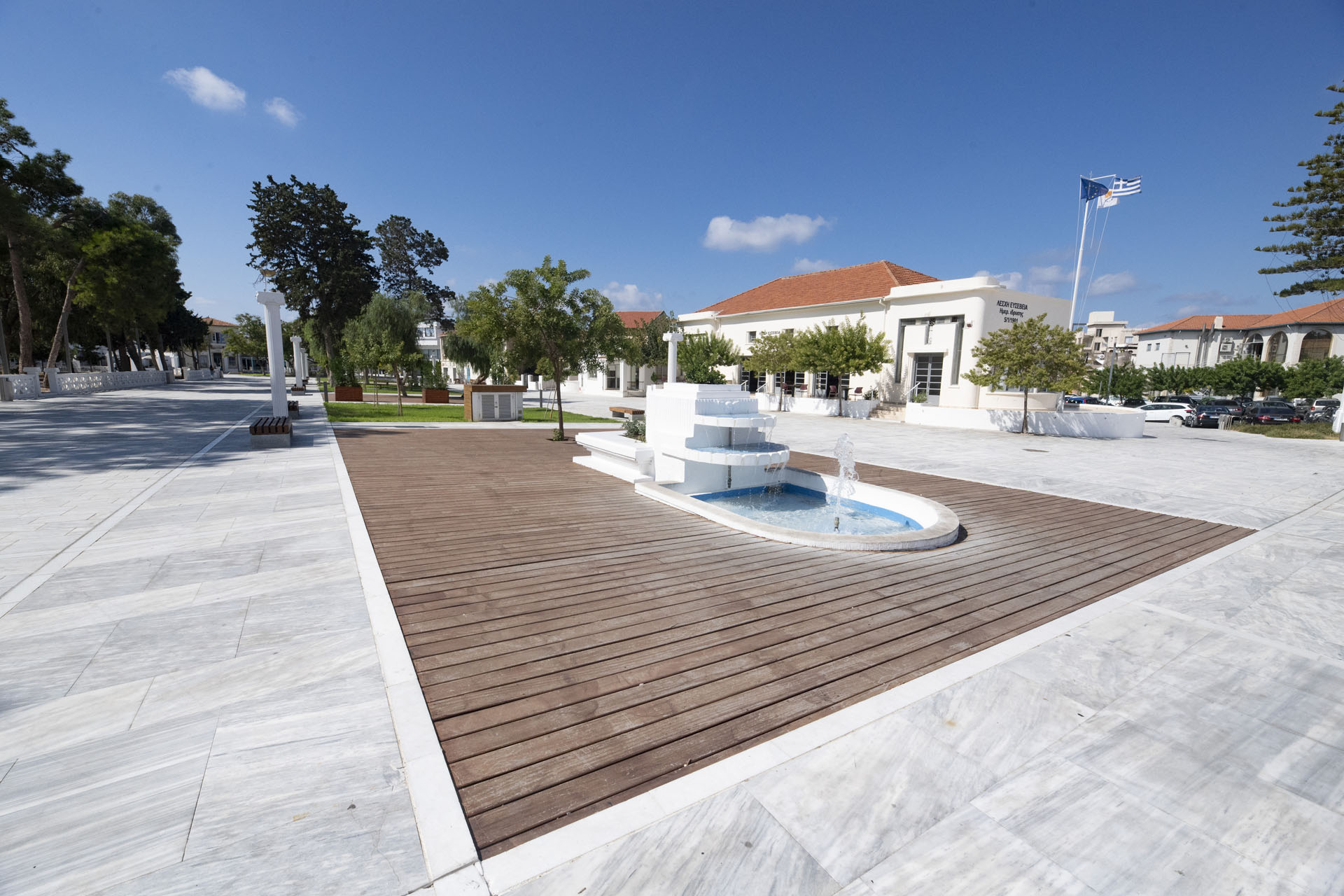 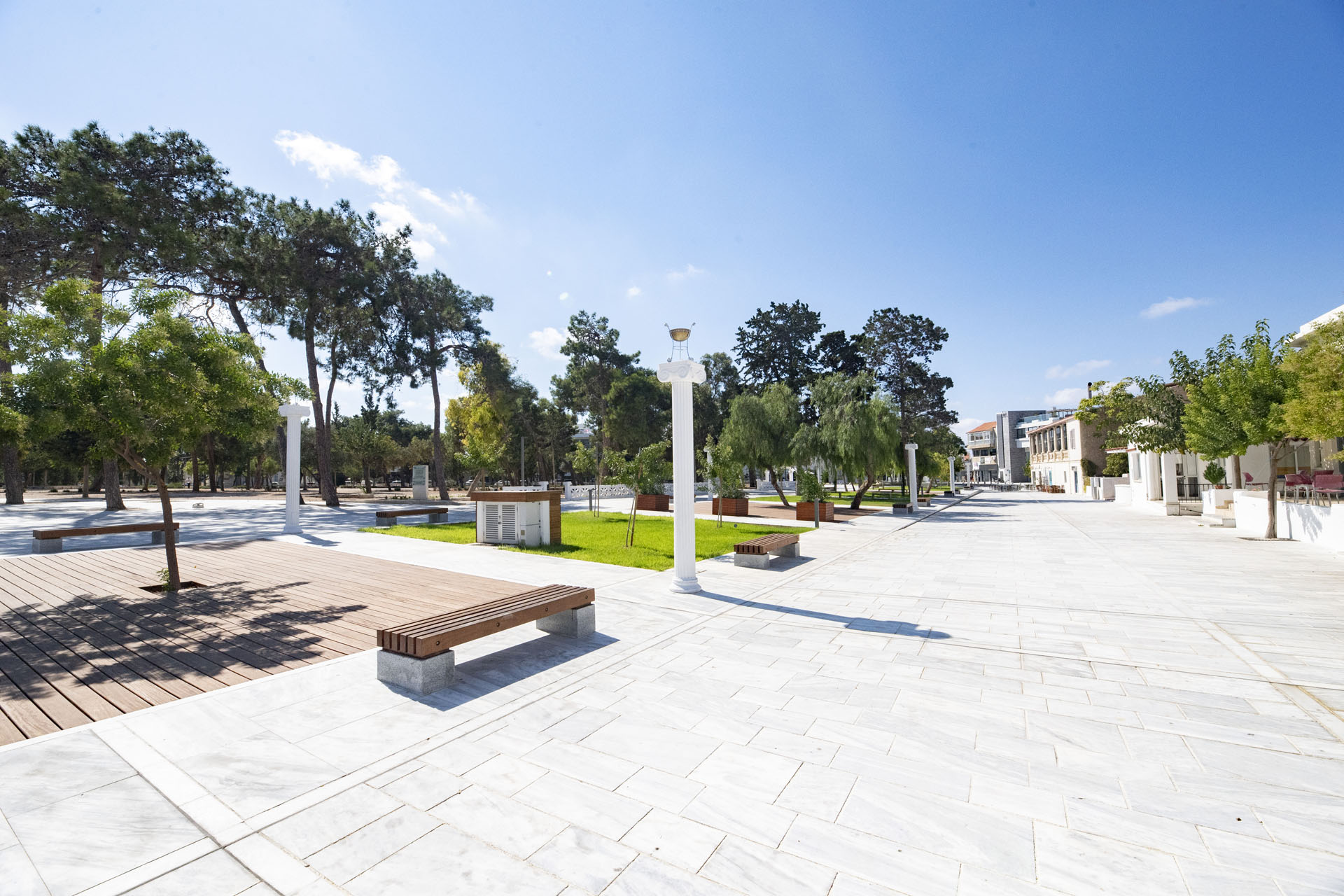 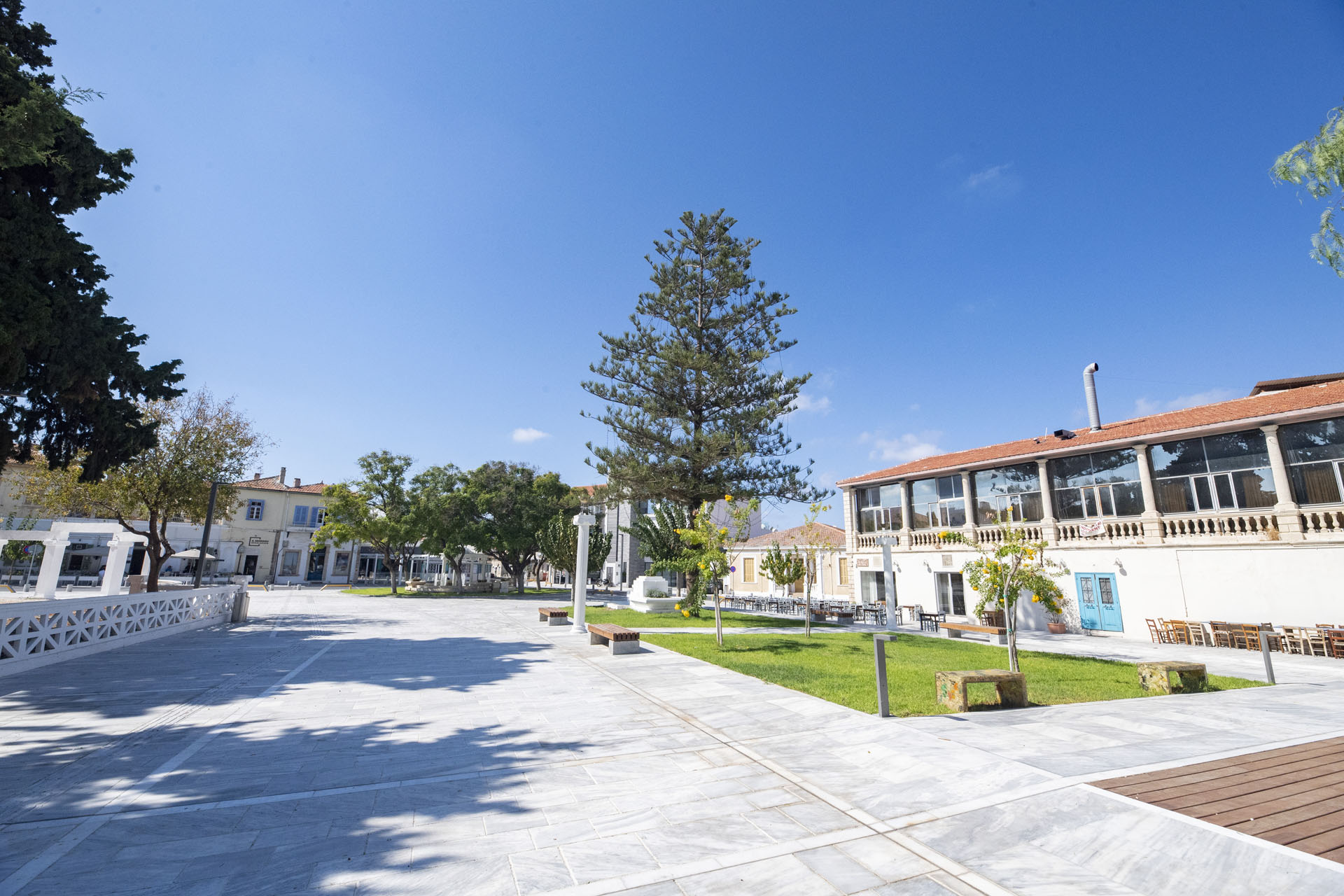 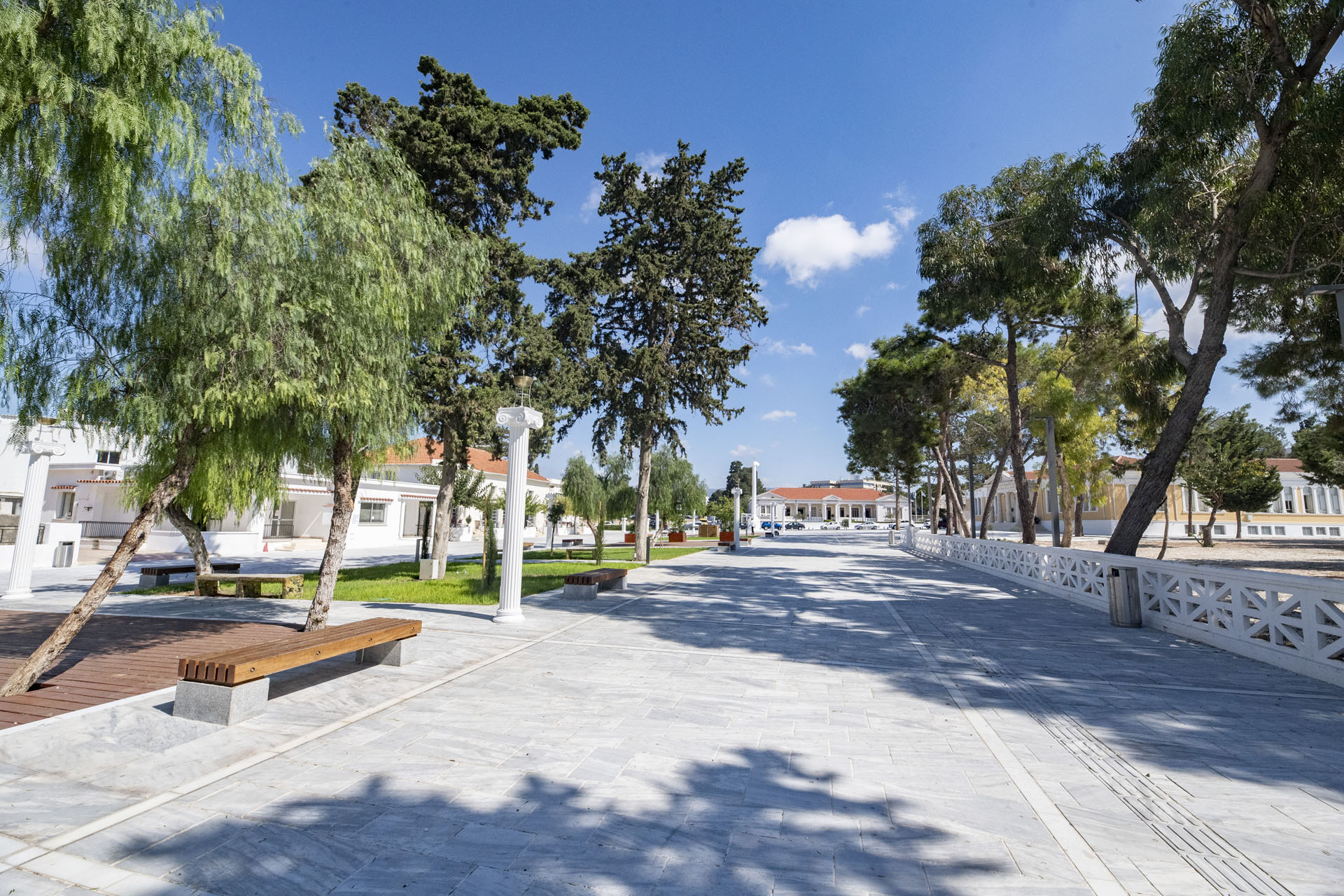 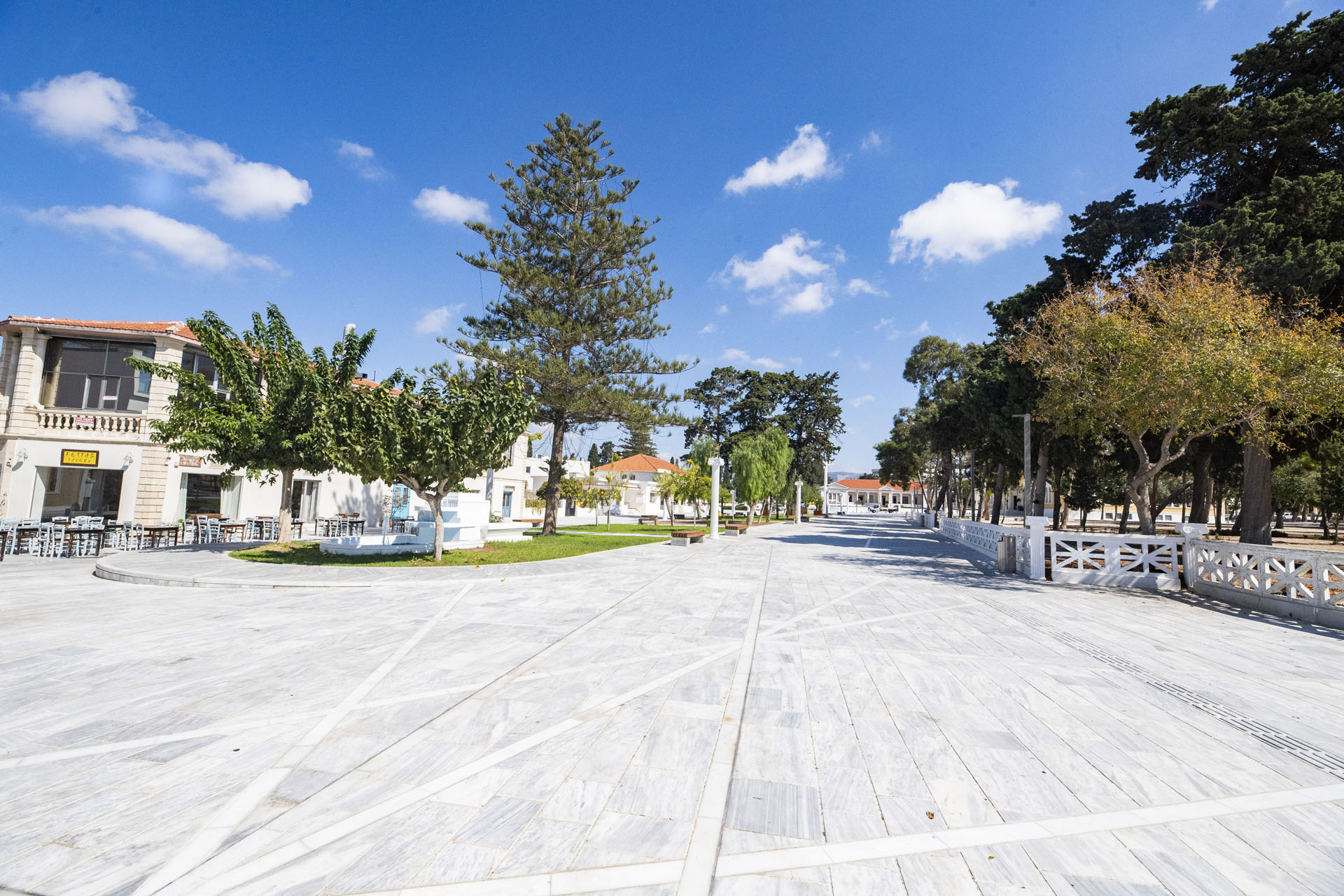