Paphos International Airport (IATA Code: PFO) opened its gates in 1982. It is 14 km southeast of the city, near the village of Timi. Transportation to Paphos is by road, by private car, taxi and bus.

With the transfer of the Cypriot airports to the hands of the strategic investor Hermes Airports, a new 20,000 sq.m was erected adjacent to existing facilities. The airport has 28 check-in points, 3 luggage straps and 800 parking spaces. It can serve around 2.7 million passengers annually. The new building has been in operation since November 17, 2008.

Both international airports of the Republic of Cyprus serve a total of more than 10 million passengers annually. 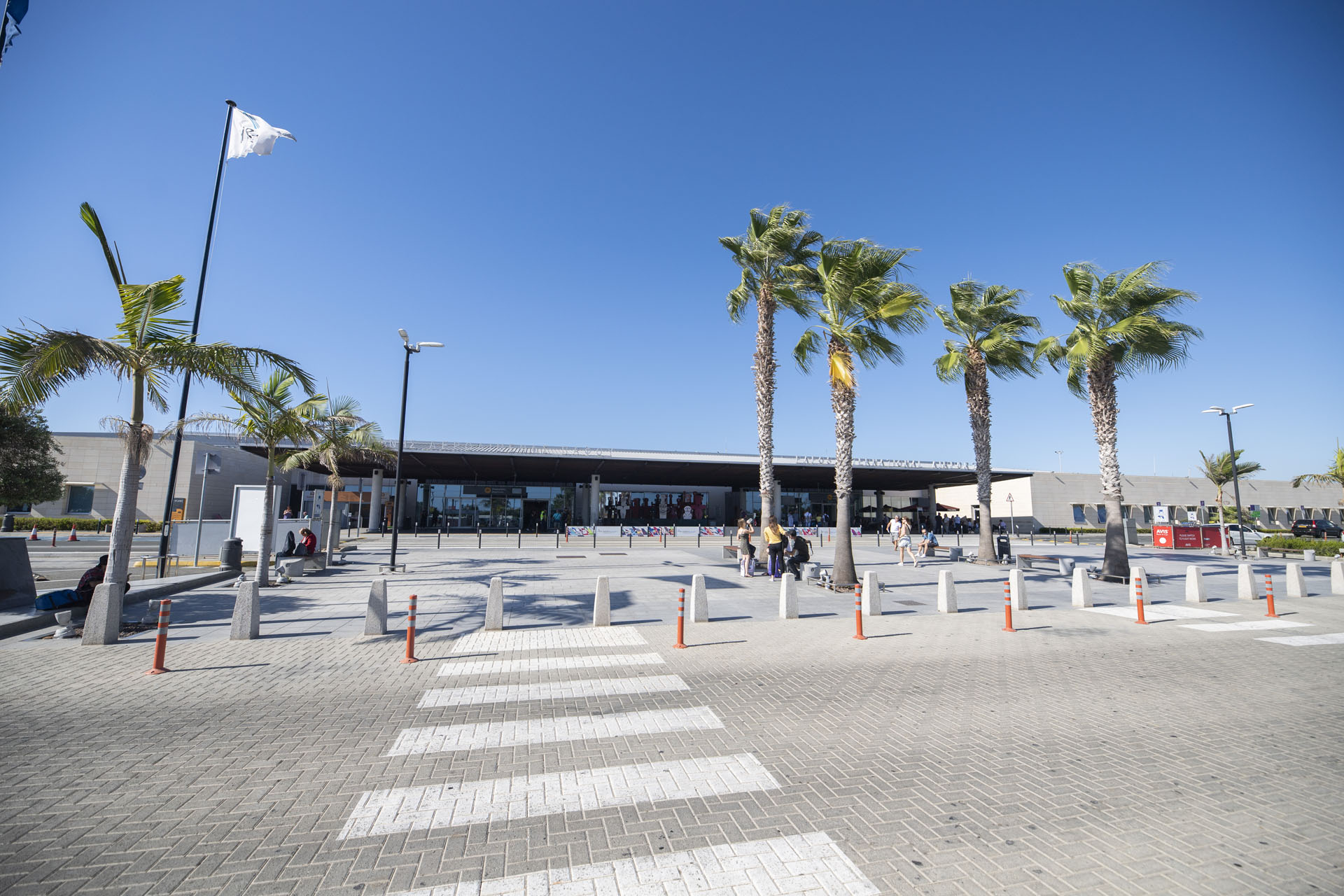 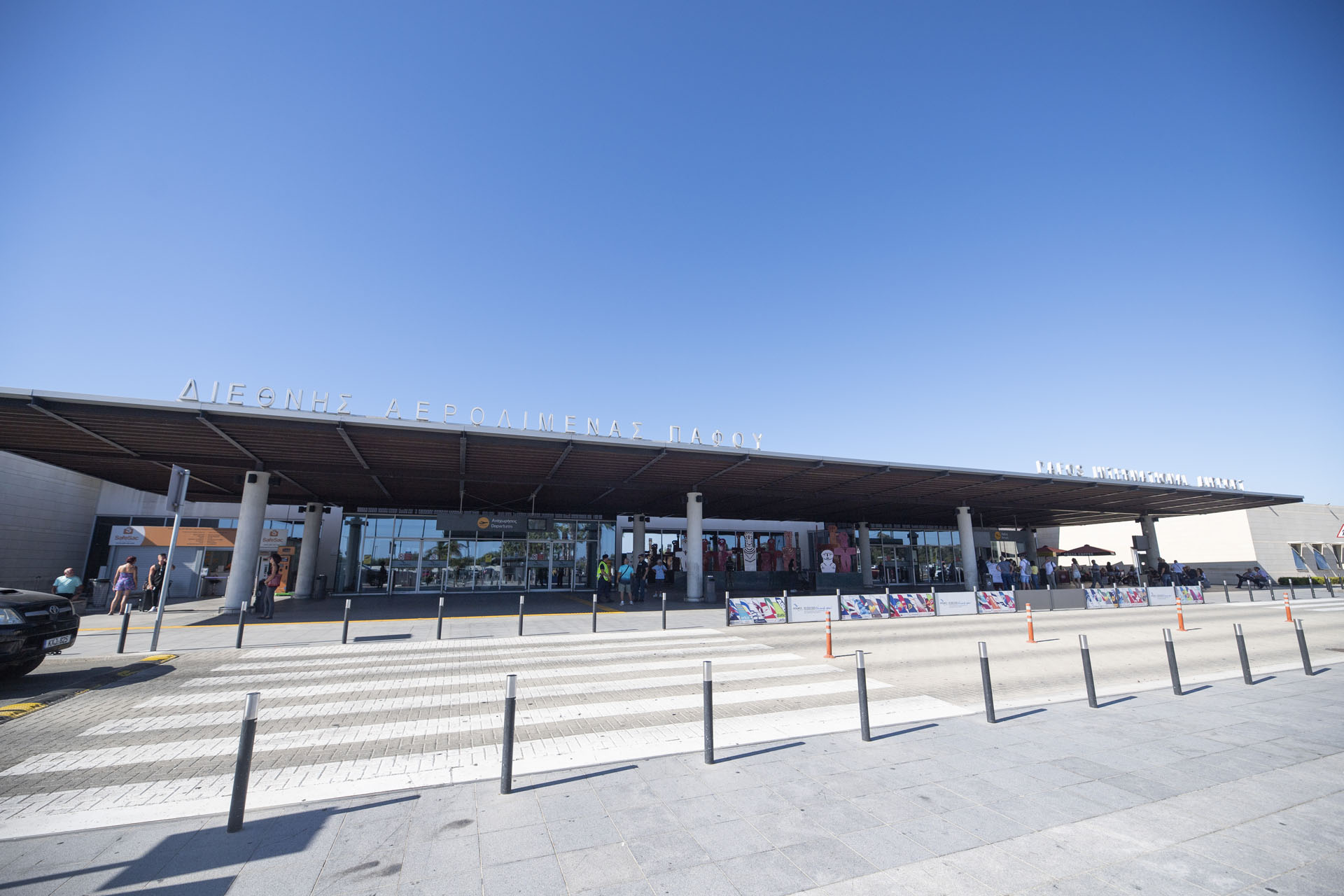 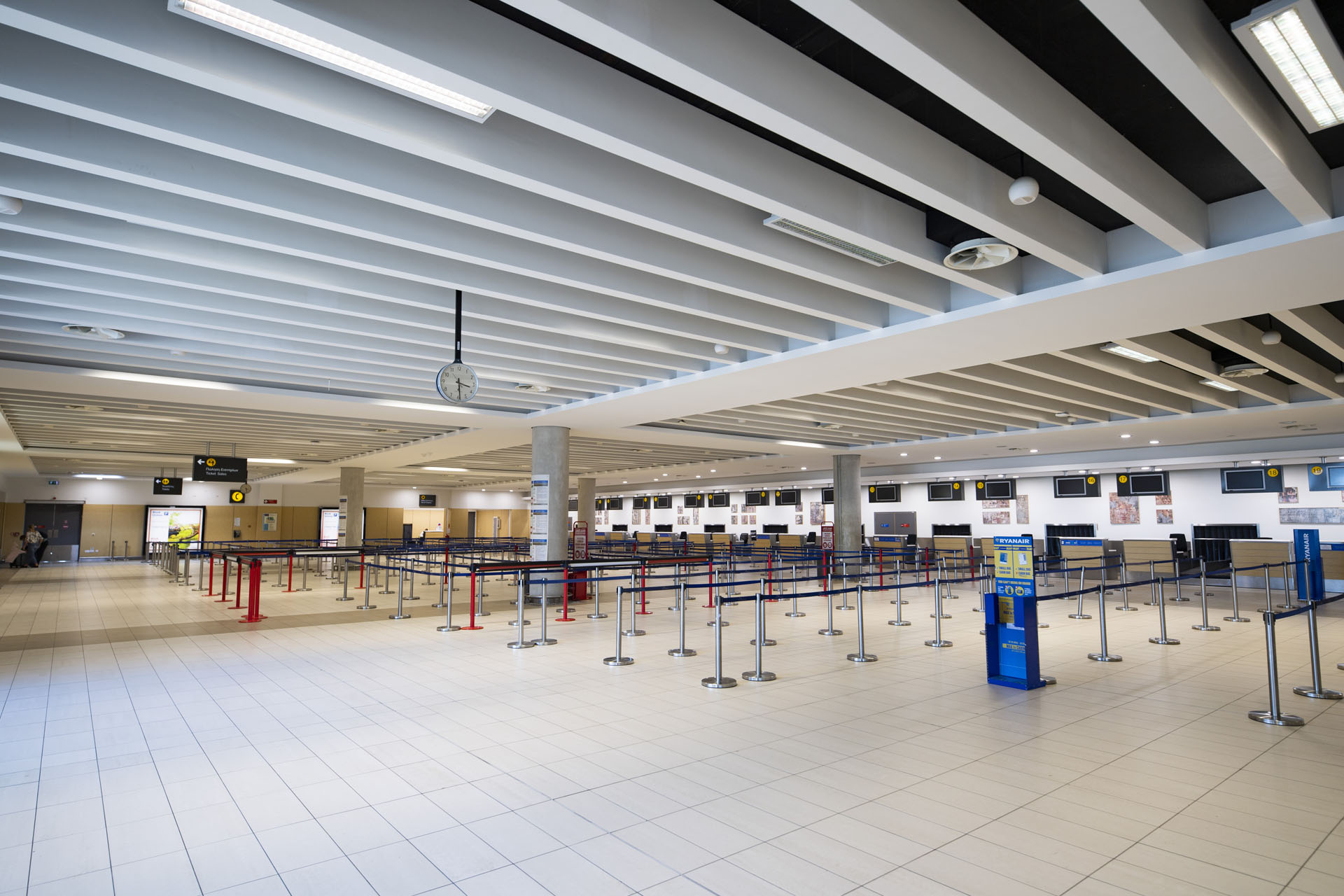 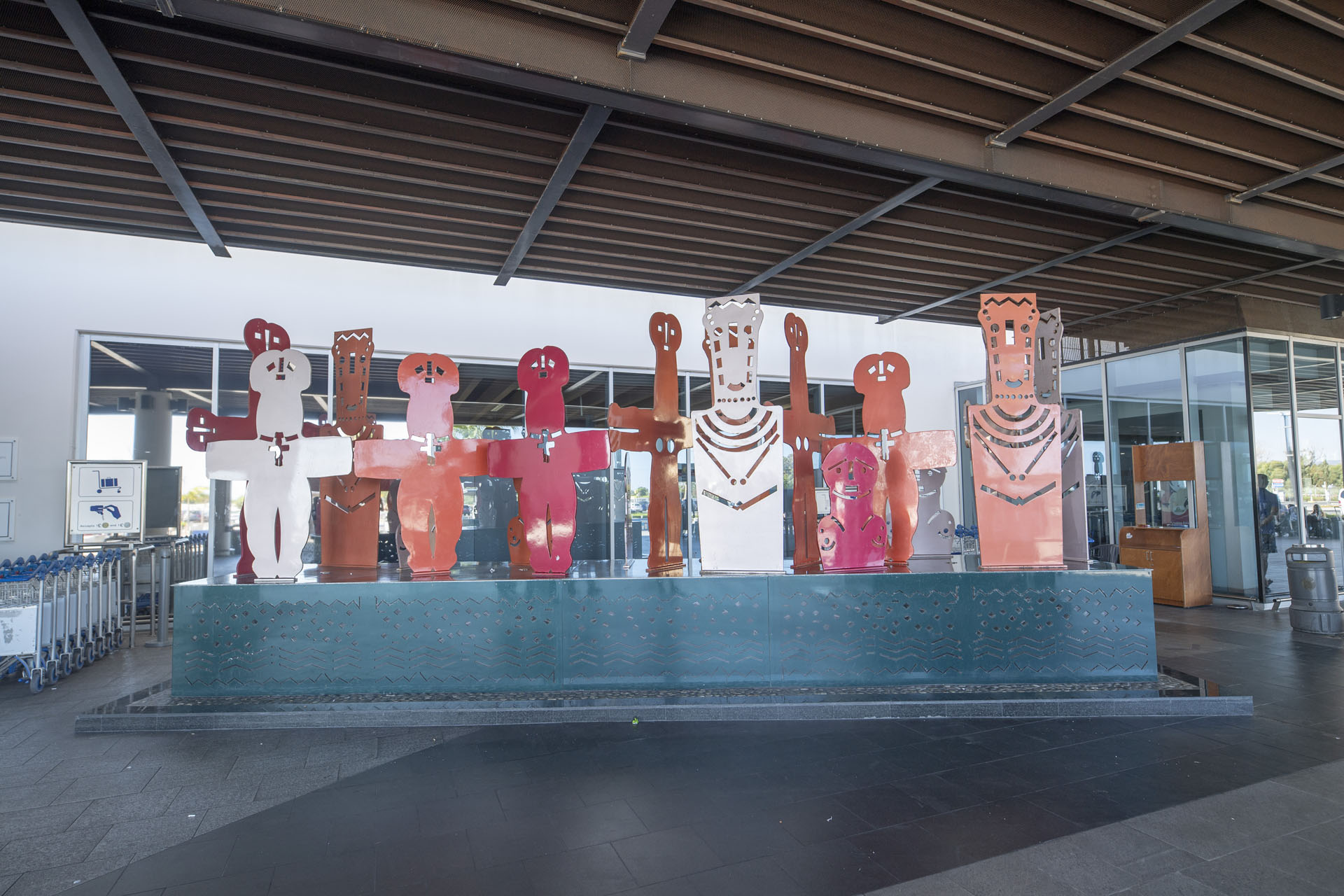