Also called Aphrodite’s Rock, it is a large rock mass that dominates a beautiful coast 25 km east of Paphos. The beach on which it is located is one of the most popular on the island both for its natural beauty and for the two myths associated with this location.

The most famous of the two myths relates to the birth of the goddess Aphrodite, whose cult had a long tradition on the island. According to the Homeric version, at this point Saturn threw down the genitals Uranus after killing him first to take the throne. From his cut member, the goddess of beauty emerged amidst the foam of the waves, which also took the names of Kyprida or Kyprogenniti (Cyprus-born) and Paphia. From the coast of Paphos the Ores took her, dressed her in beautiful clothes and ornaments, and drove her to Olympus to take her place among the gods.

Regarding the second legend, it is preserved today in small variants and is associated with Digenis Akritas, which gave rise to the name Petra tou Romiou. This Byzantine mythical hero with superhuman powers was traditionally the fear and terror of the Saracens who ravaged the settlements of the island with their predatory raids. So it is said that the huge ‘stone’ we see today came to this point, when Digenis once seized it from Mt. Pentadaktylos and tossed it targeting Saracens ships near Paphos. 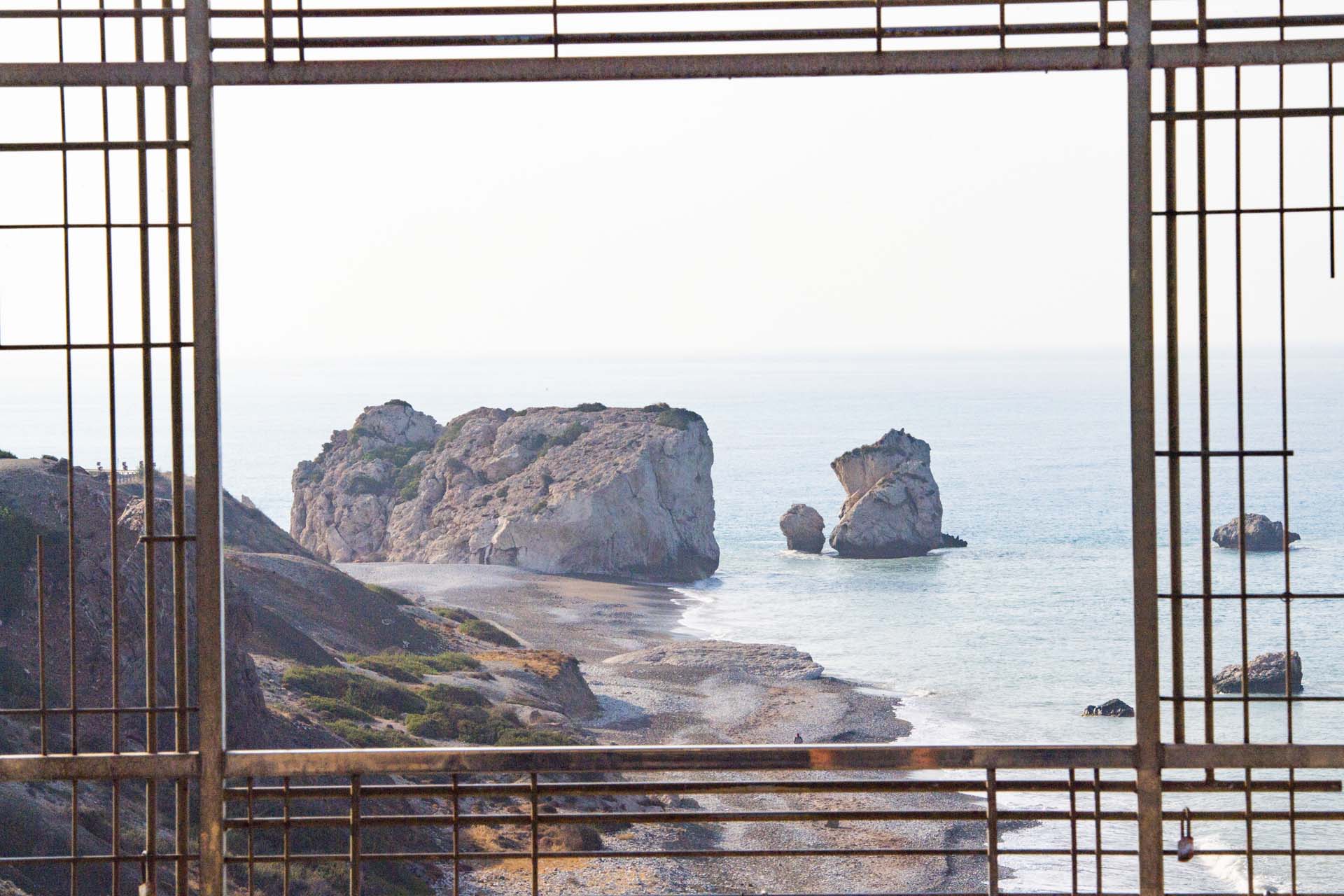 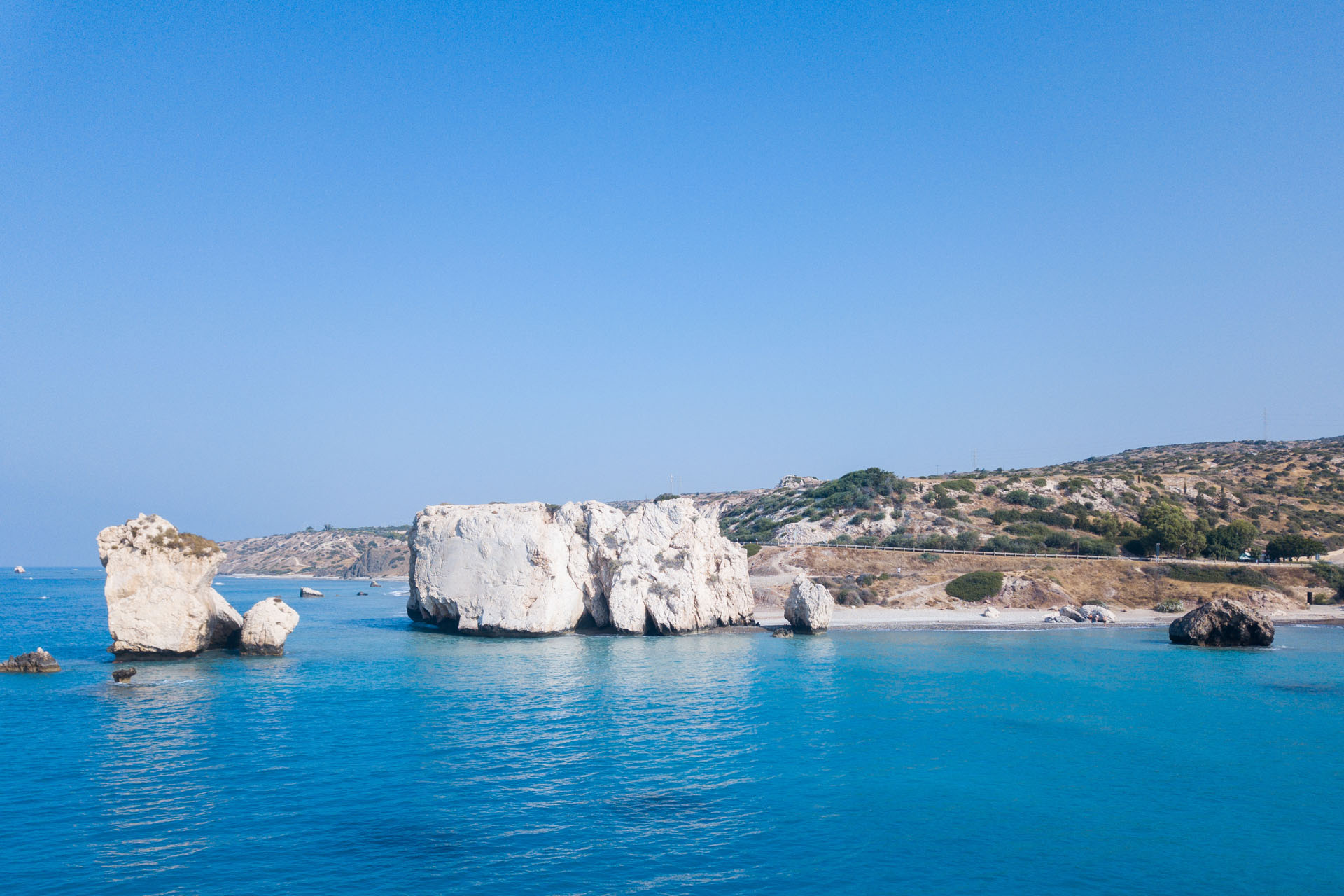 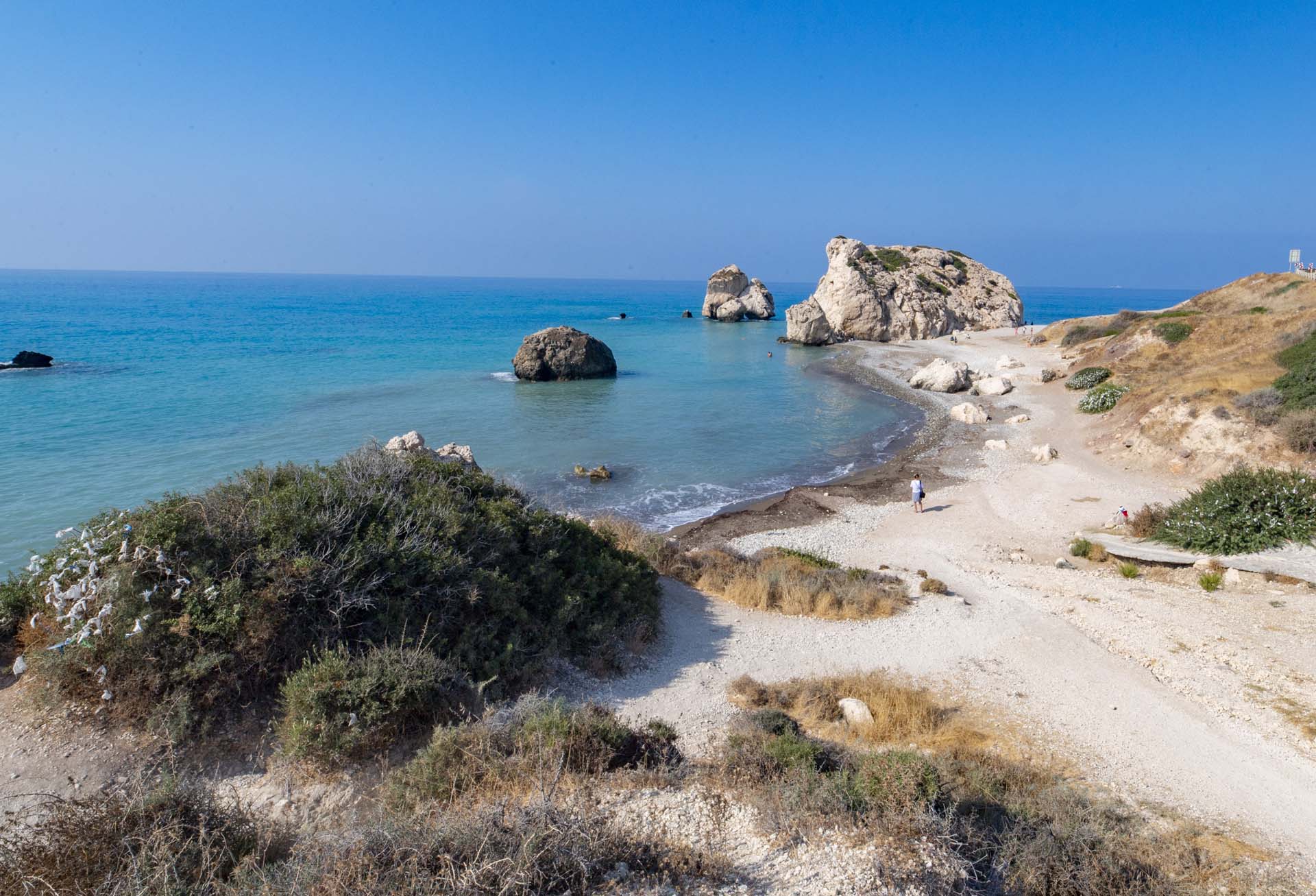 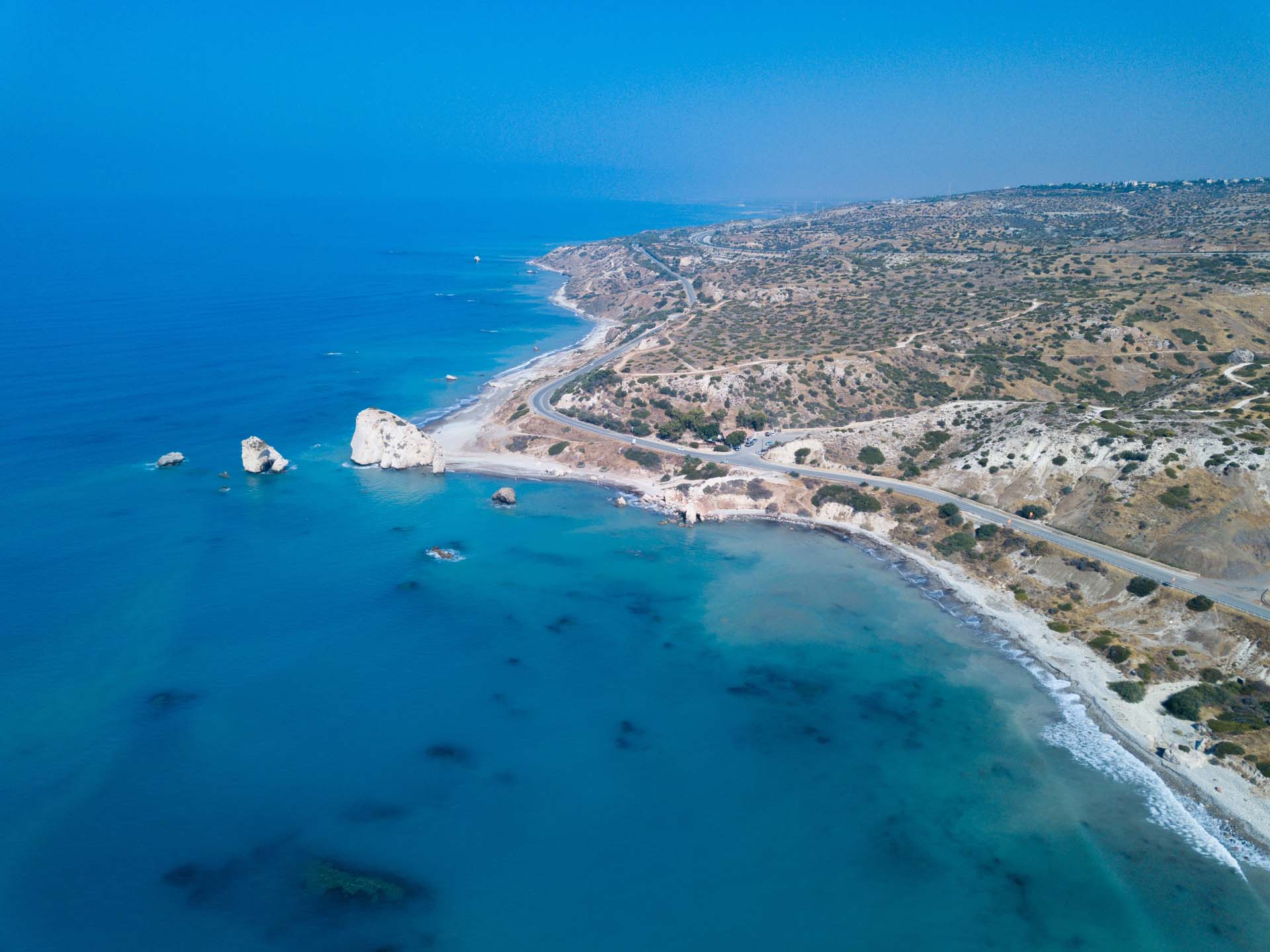 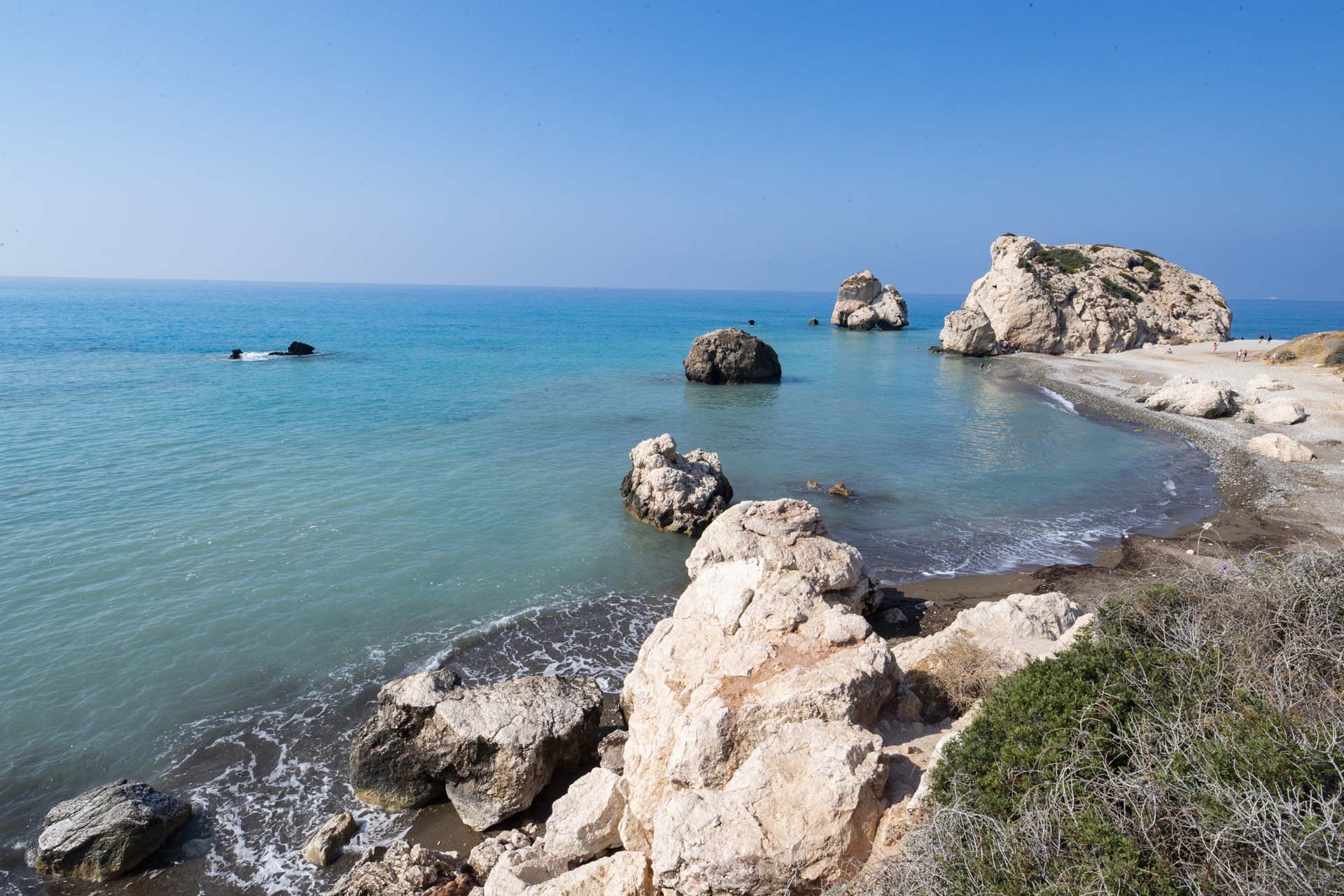 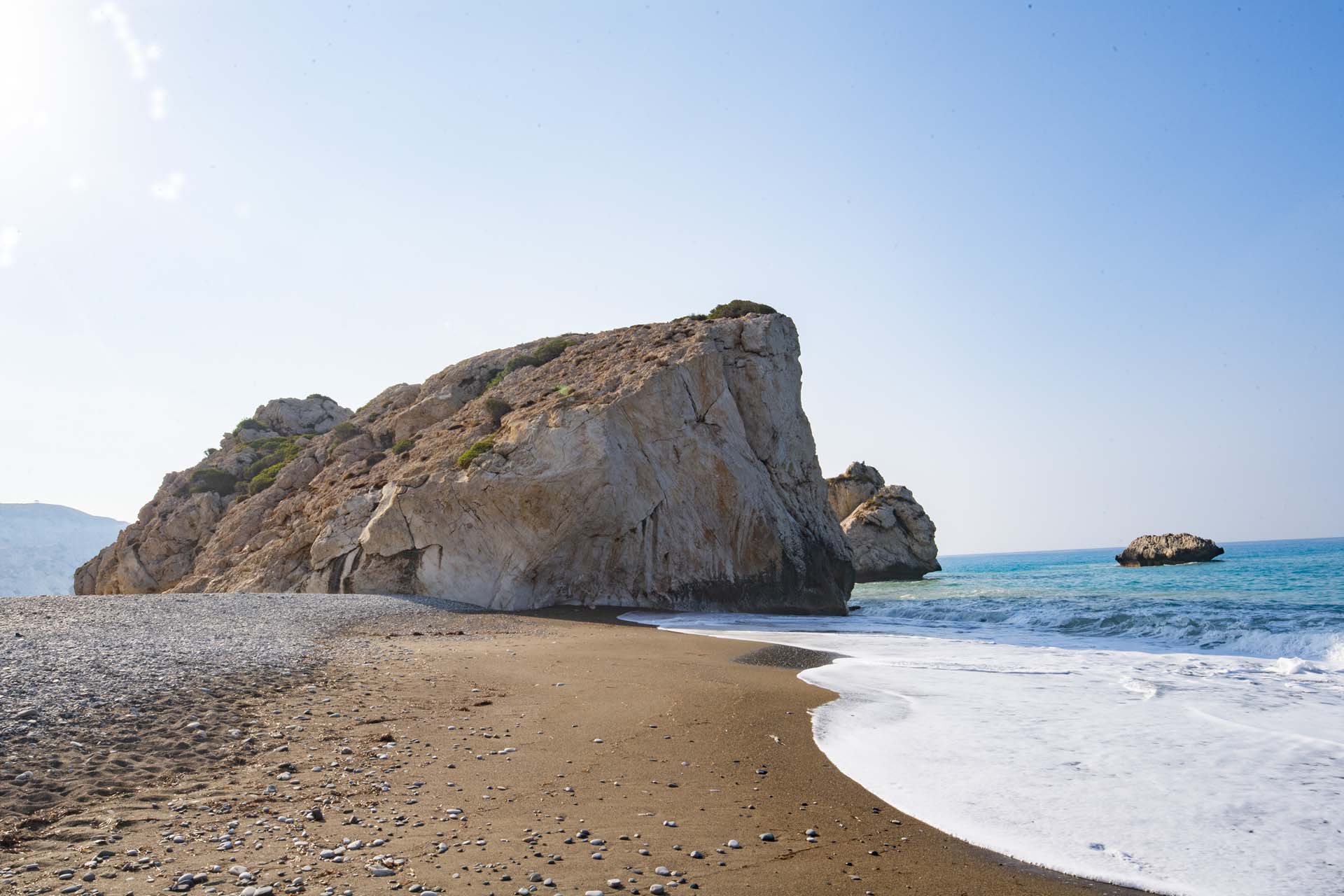 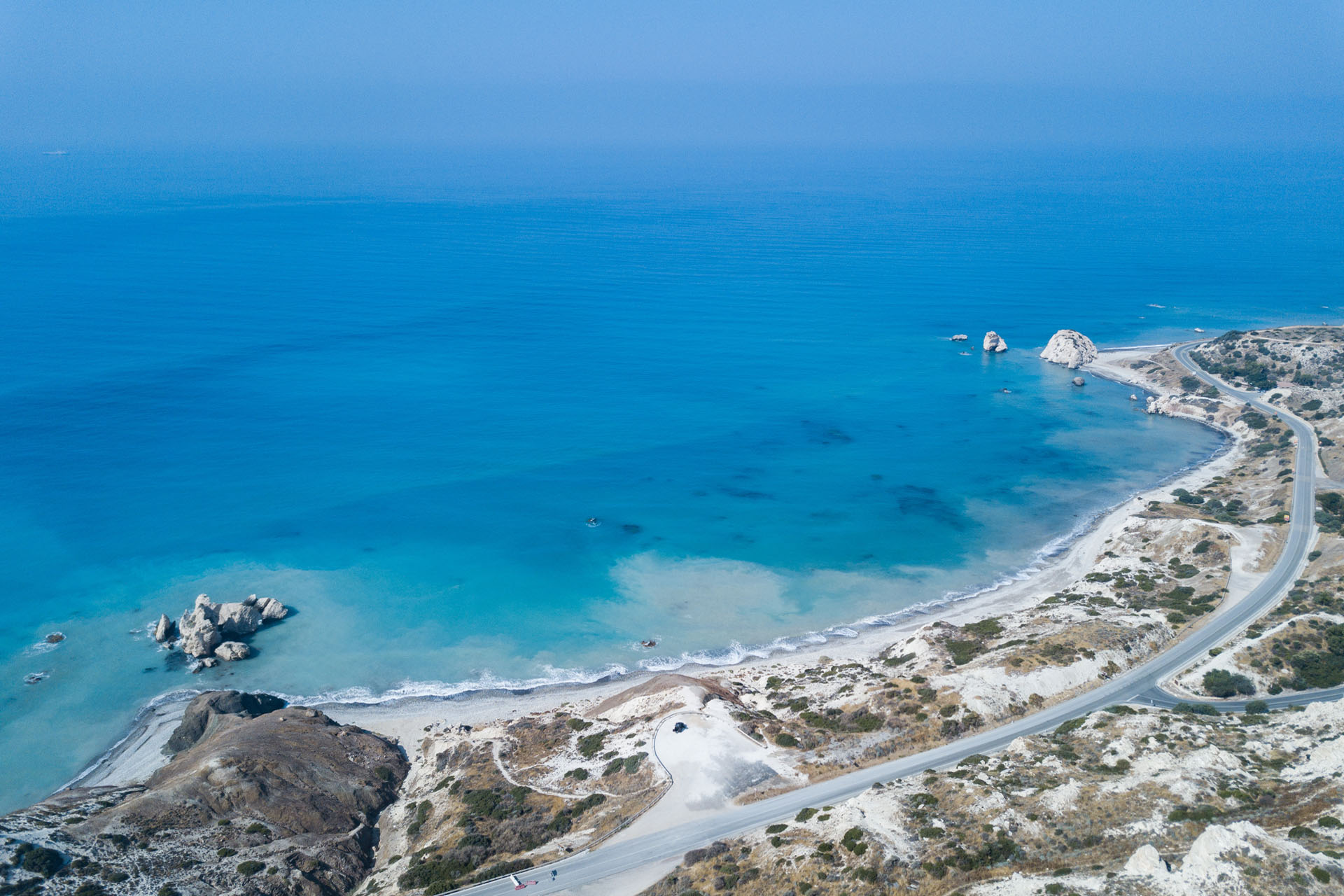