Roundabout at the city entrance

Roundabout at the city entrance

Situated on the western boundary of the city, marking the end of the Limassol – Paphos motorway and at the same time, the entrance to Paphos, as traffic is distributed in various directions of the city. Its striking design draws the incoming visitor to the city of great mosaics, the Paphos of Culture and History: An oversized, dotted mosaic is positioned in the centre of the node in such a way that it ‘points’ to the city port, where perhaps the most famous is the Mosaic House of Ancient New Paphos, the House of Dionysos. The project was designed by the Chrysanthou Chrysanthou Architectural Office and was implemented in May 2018 by the Phaedon Phaedonos Municipality. 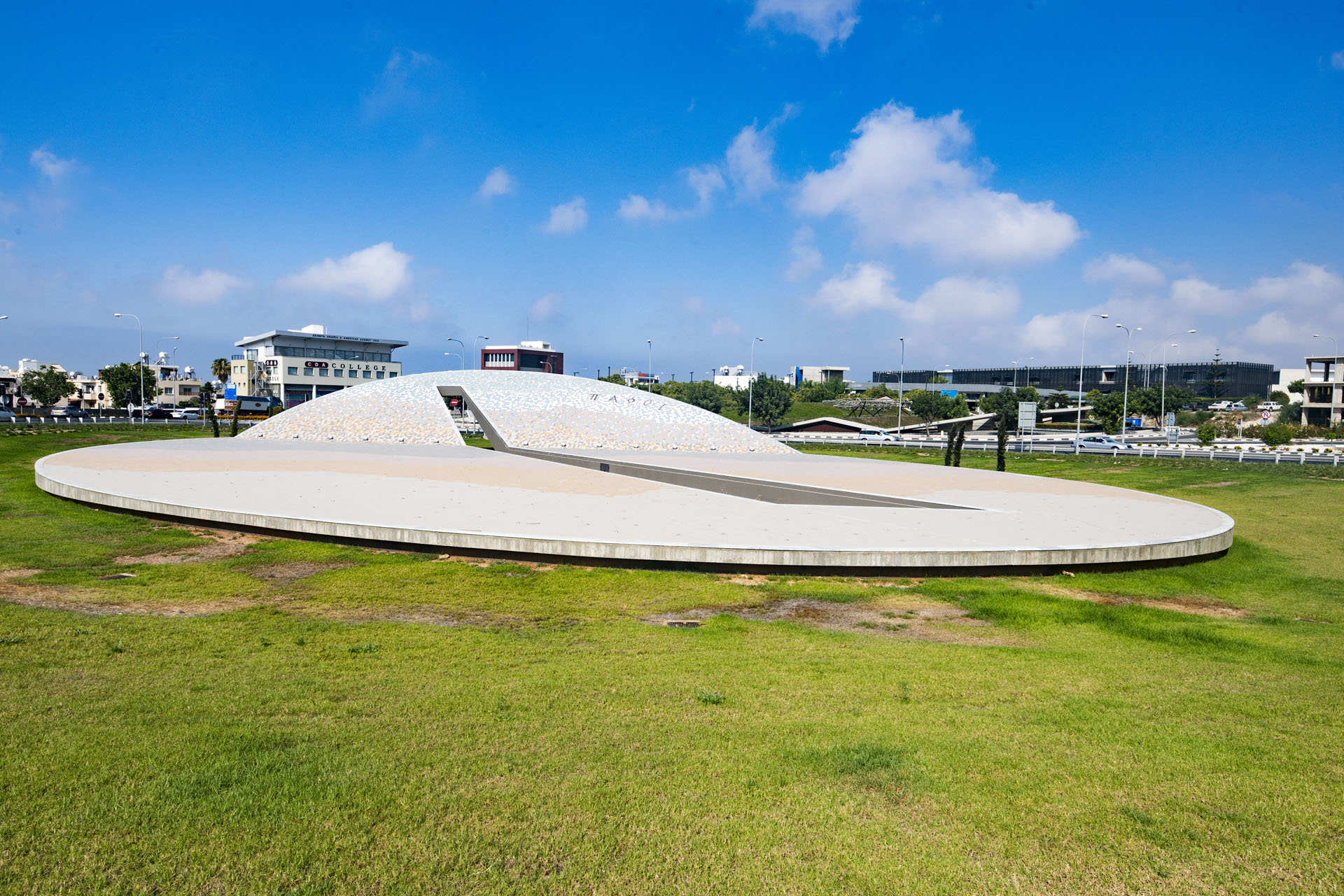 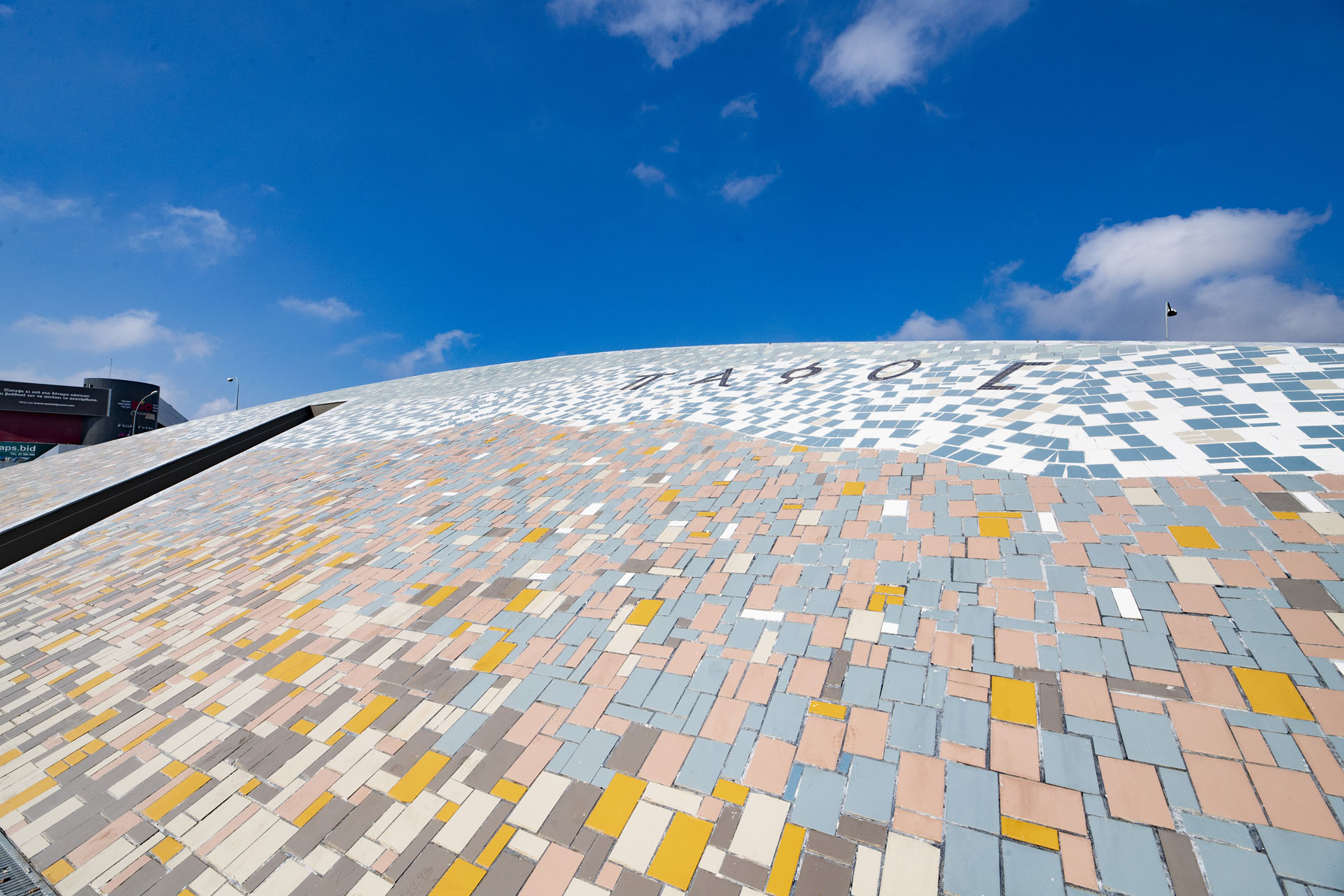 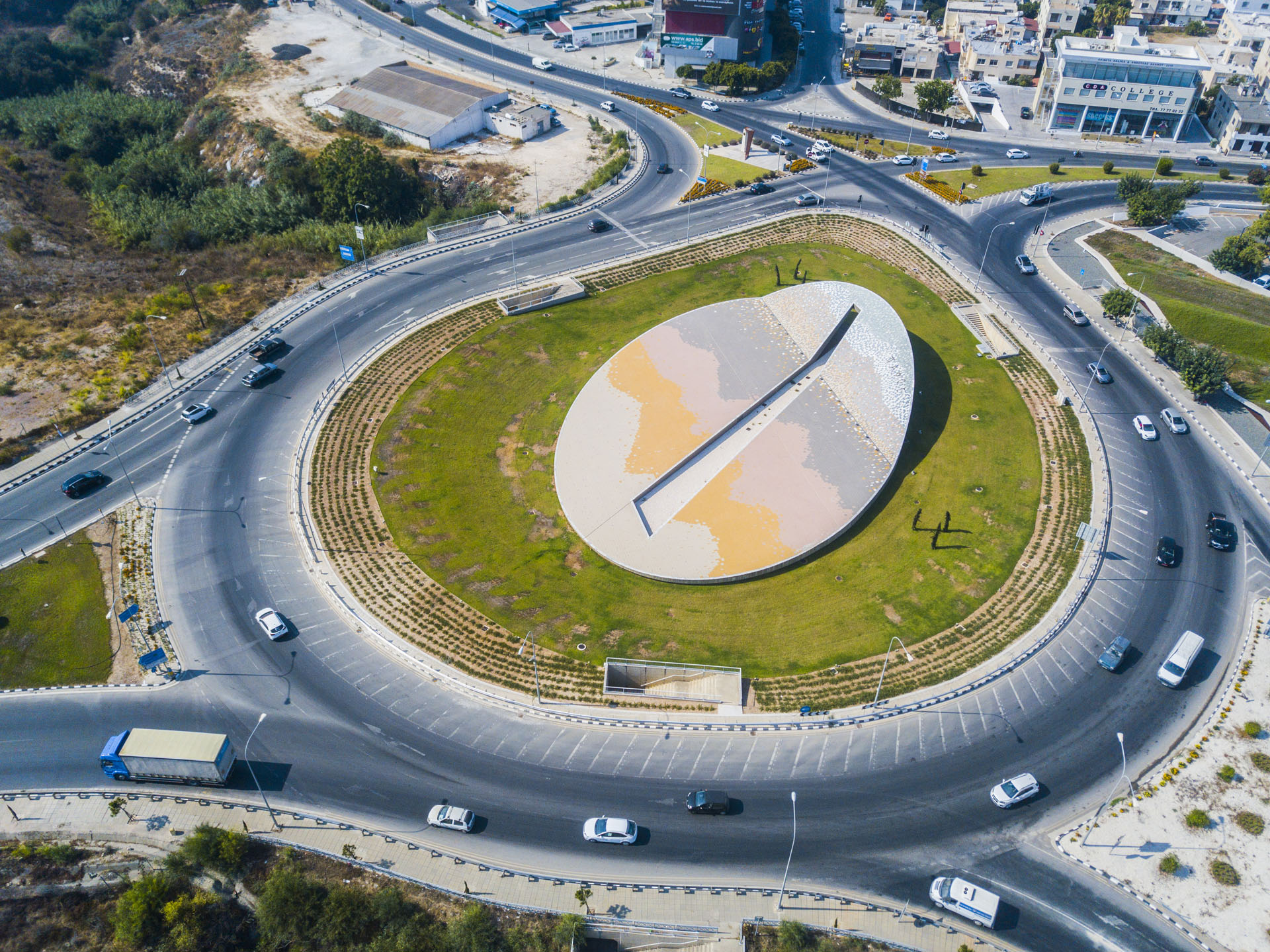