Stelios Kyriakidis Stadium (formerly the Paphiakos Stadium) is the sports centre of Paphos with a capacity of 8500 spectators. It was built in 1985 and renovated in 2003. Today it is the headquarters of the Paphos FC football team.

The sports centre is equipped with modern facilities including:

Originally named Paphiakos Stadium, it took its current name on December 10, 2017 in honour of the glorious Cypriot athlete, Stelios Kyriakides. He was a runner of half-strength and endurance, with a special interest in marathons. He was born in 1910 in the village of Statos, Paphos, from a rural family and later moved to Athens. In 1946, despite financial difficulties, due to the German occupation that preceded it, he decided to attend the 50th Boston Marathon and make a very expensive trip to America at the time. Arriving there, the doctors initially refused to allow him to run, as he was so weak from hunger that they did not think he would endure the race. But he stubbornly said, “I came to run for seven million hungry Greeks.” In fact, he ran and finished first in record time, which was maintained until the 1960s. After the race, when John Kelly the winning favourite was asked why he lost to Kyriakides, he gave the apt answer: “How could I beat such an athlete? I was running for myself. He was running for an entire country”. On May 23, 1946, when Stelios Kyriakides returned from America to Athens, nearly a million people waited to cheer for him. 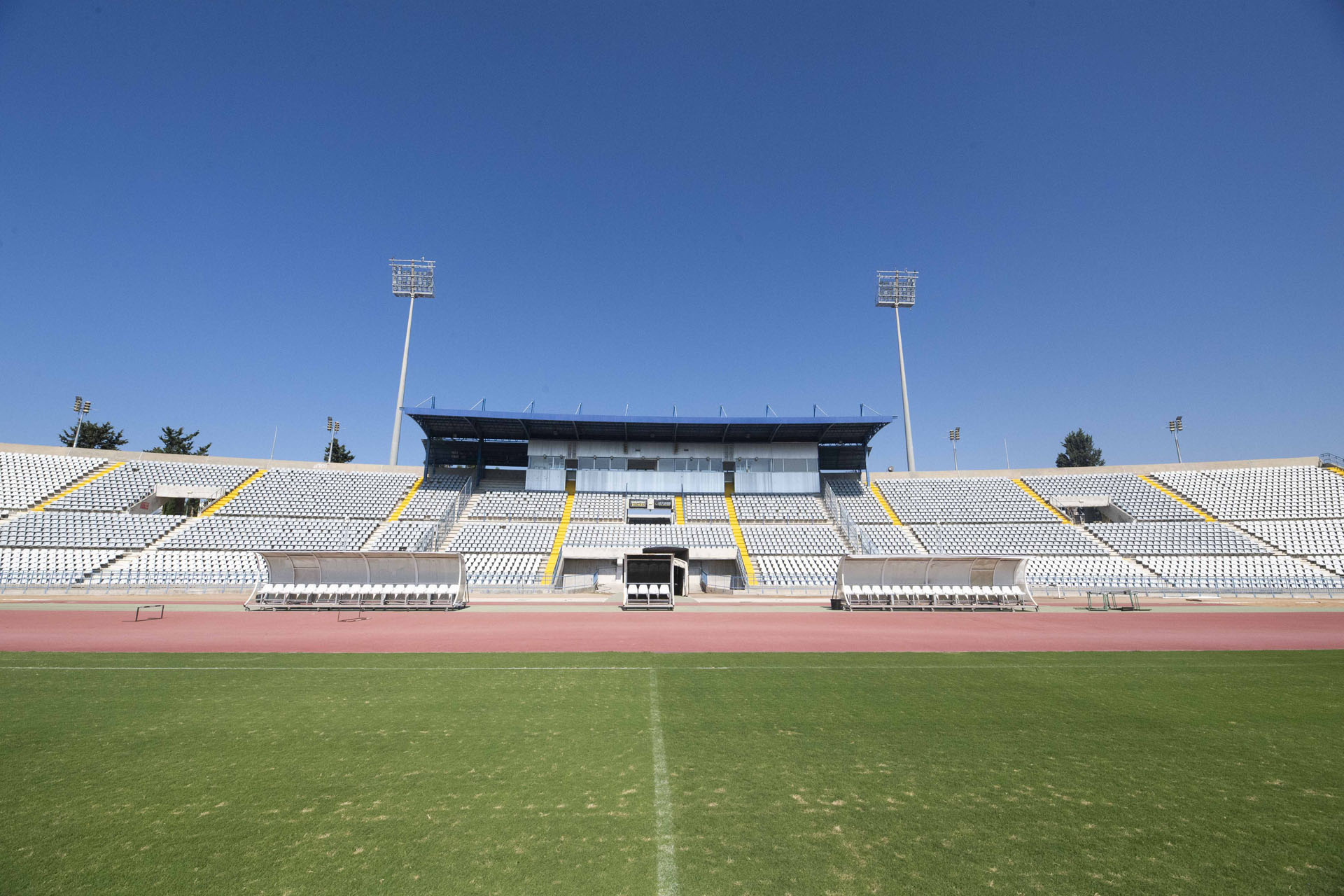 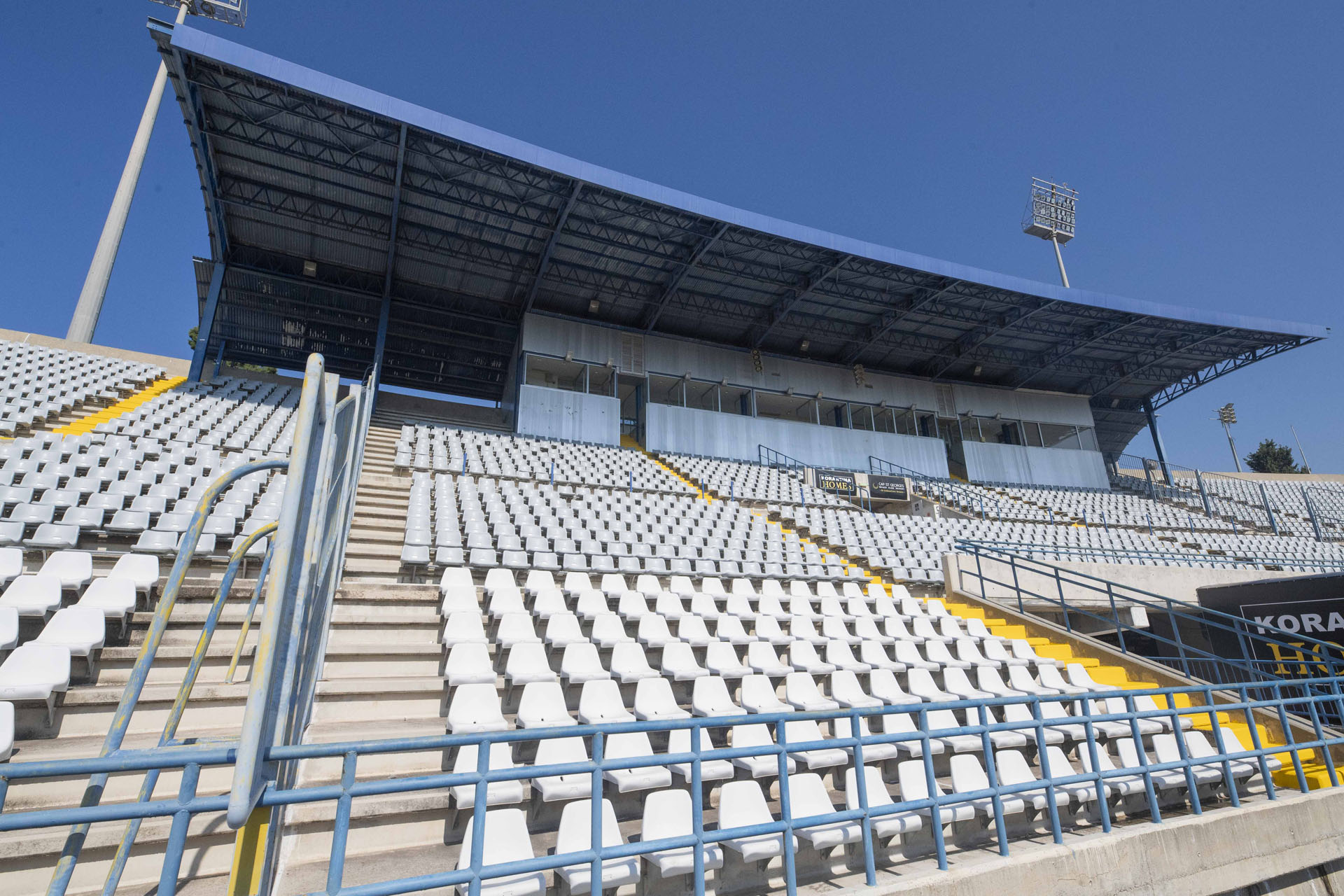 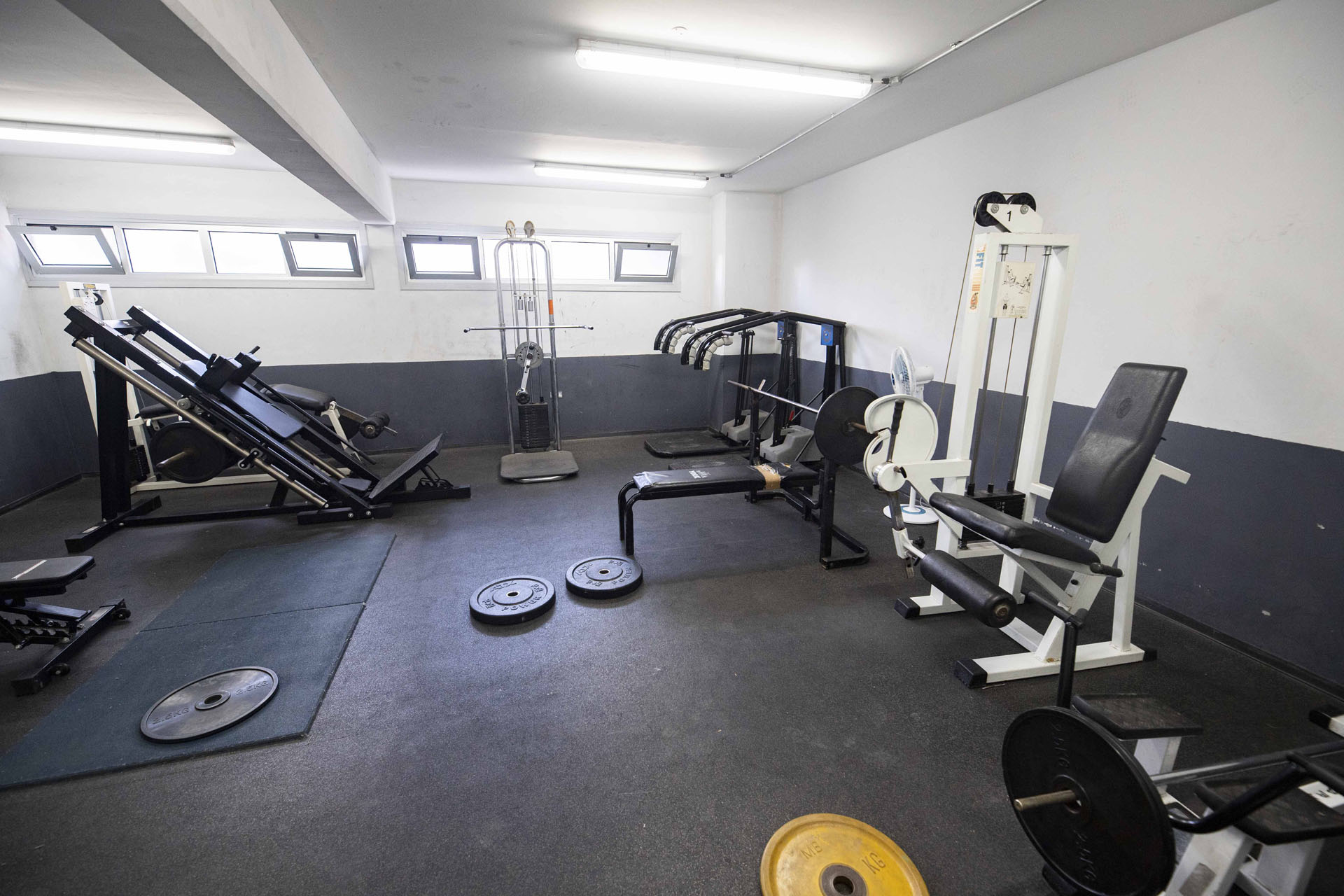 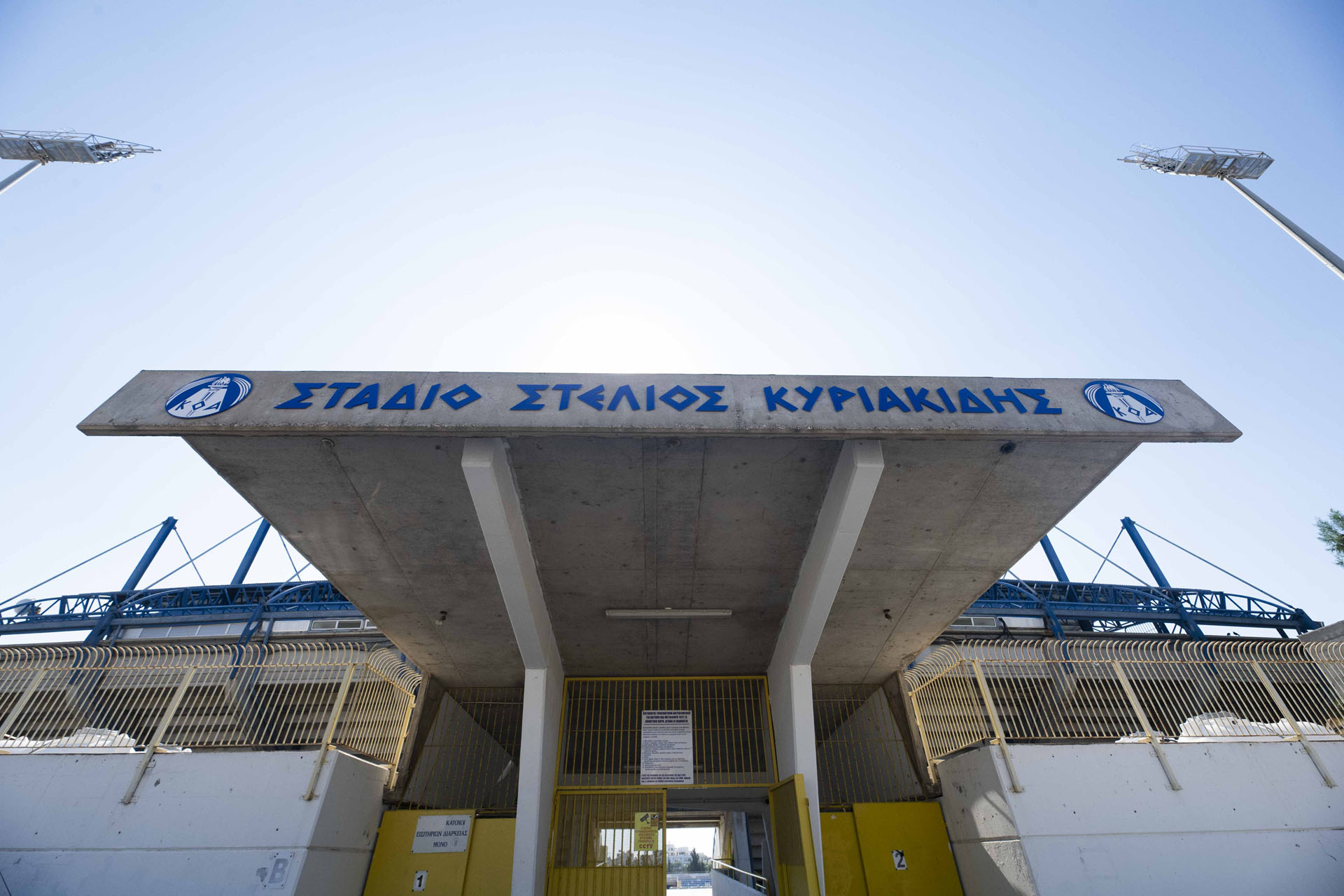 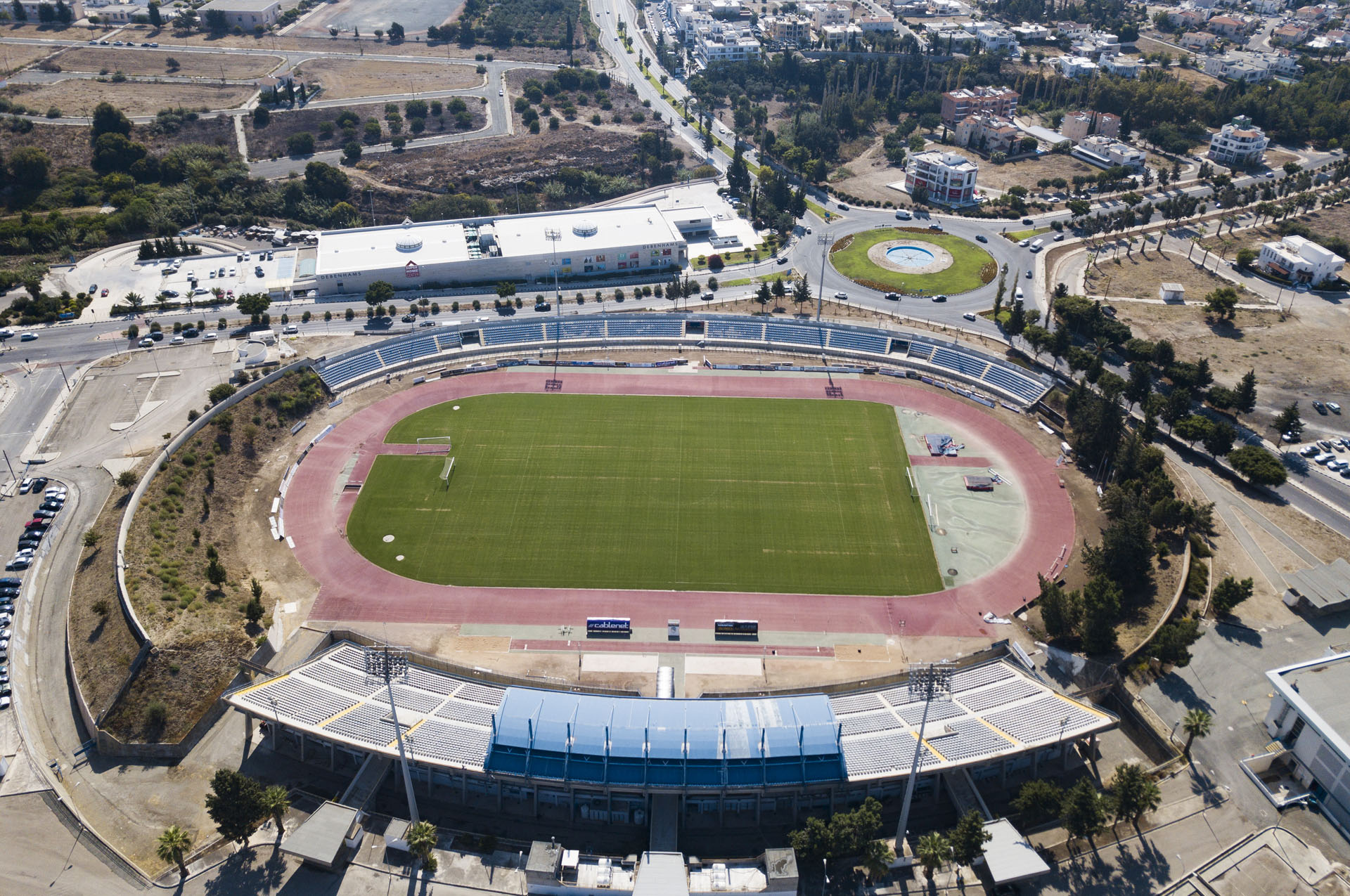