Built on the ancient breakwater on the west side of the port of Nea (New) Pafos, it was formerly part of Cyprus’ coastal defence system. It was built in the middle of the 13th century by the Lusignans, after the final destruction of the Byzantine castle of the “Forty Columns” to its northeast. Shortly before 1570 it was blown up by the Venetians in their attempt to repel the Ottomans.

This rigorous small two-storey castle is built of limestone. Its exterior walls are Venetian inserts, they are strong and have small openings, while in the upper part they end up with spiked battlements, where there are twelve cannons. The only entrance to the castle is to the east, above which is preserved an inscription in ancient Arabia informing us of its reconstruction by the Ottomans in 1592.

Internally, the ground floor consists of a central hall that opens to small spaces used as prisons during the Turkish occupation. In the basement there are two small underground cells (memorials) where the barbarians were held. On the first floor, the central area was used as a mosque and the rest rooms for the residence of the small Turkish guard.

By the end of the Ottoman period, in 1878 it had ceased to be used as a defensive fort, and the cannons had disappeared from its ramparts. In the later years of the British occupation (1878-1960) the small castle was used as a salt store until 1935. It was then declared an ancient monument and protected by the Department of Antiquities of Cyprus. 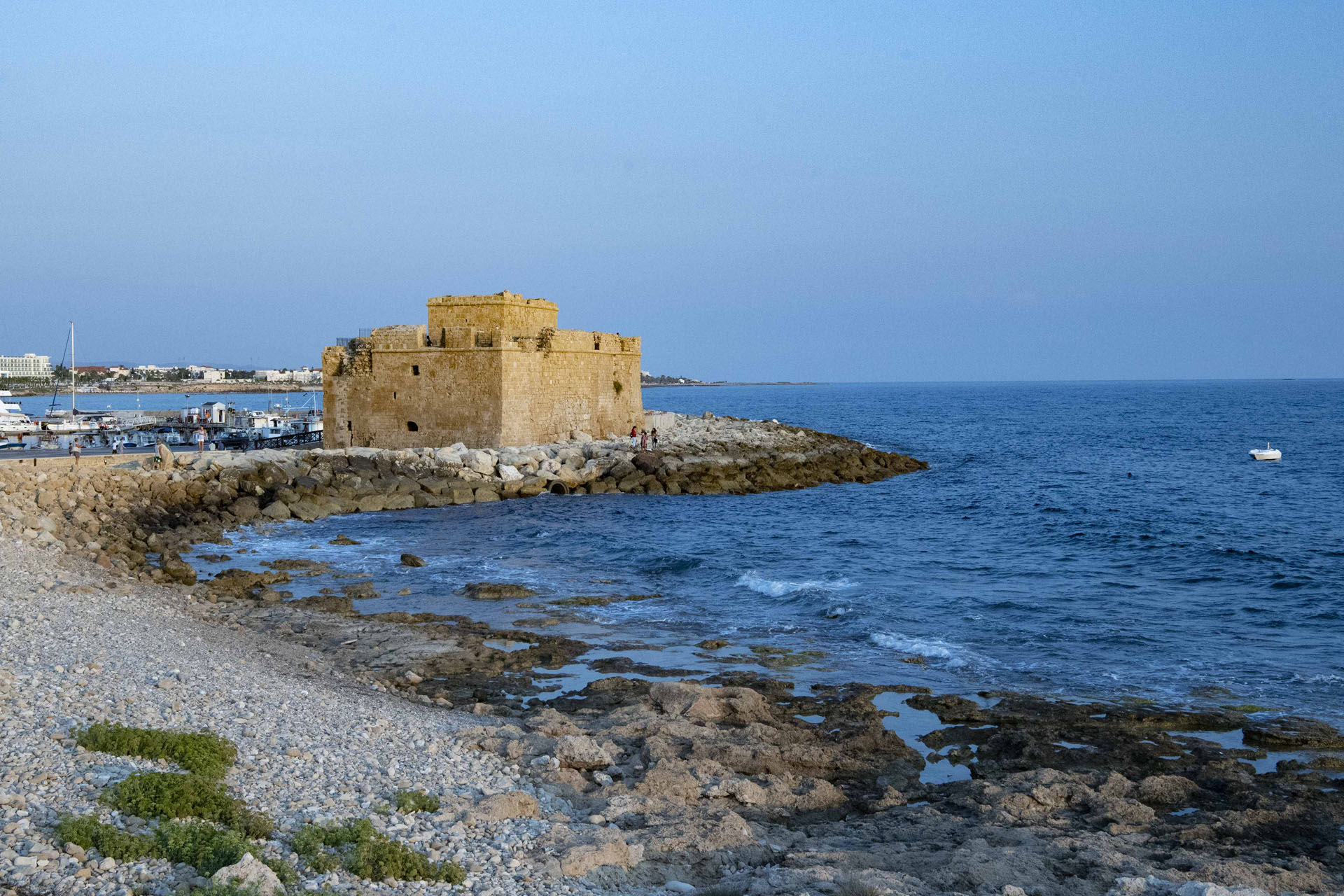 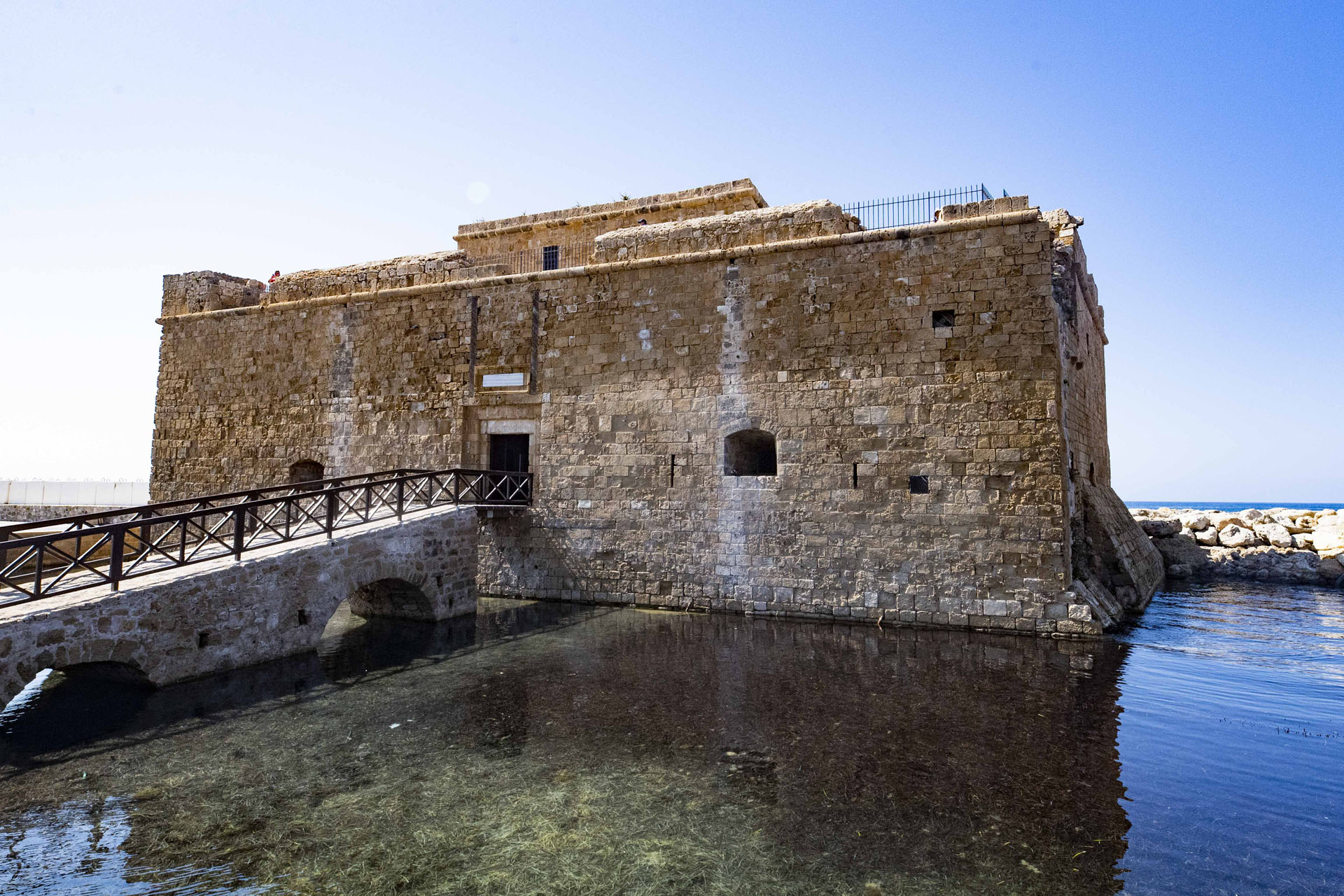 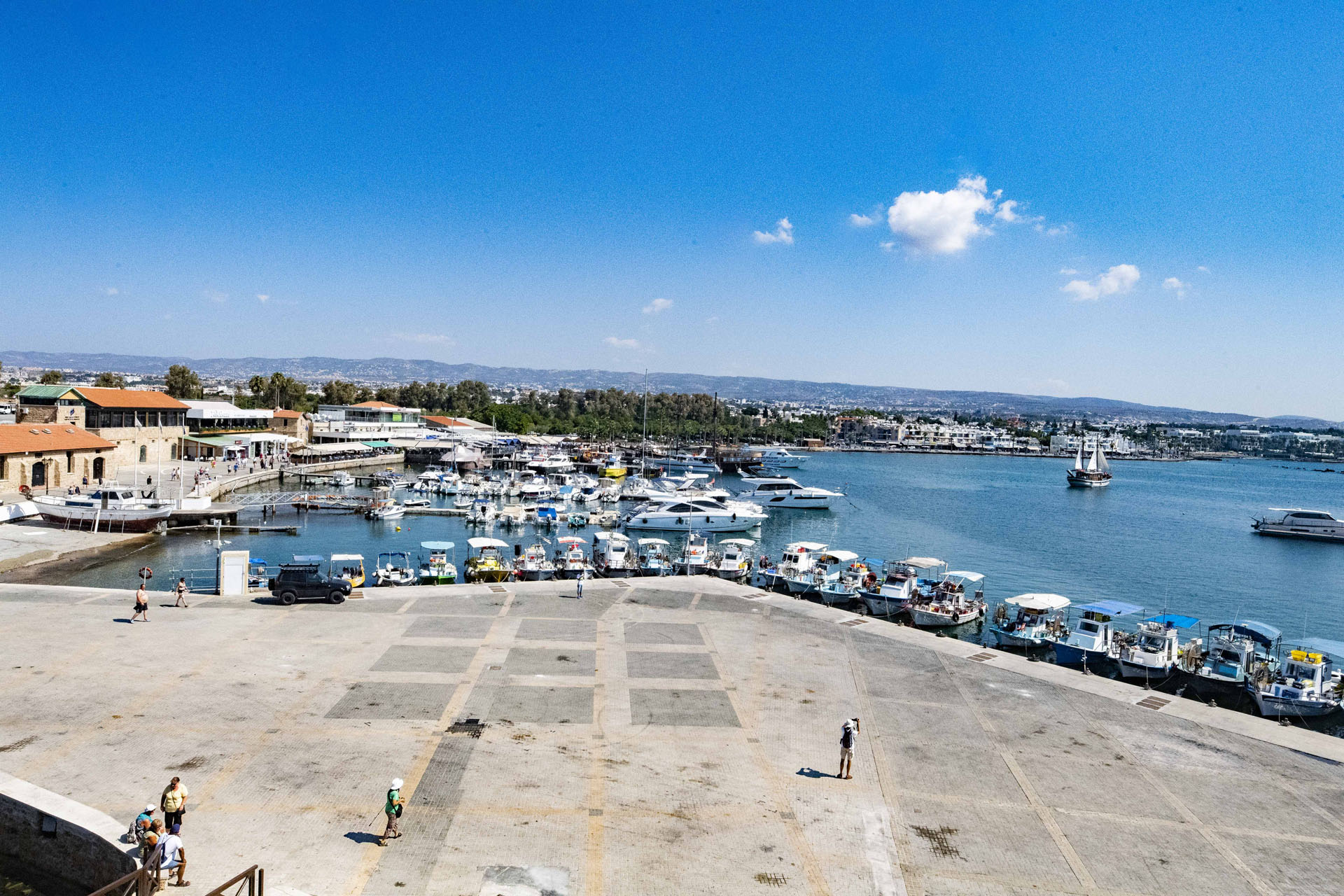 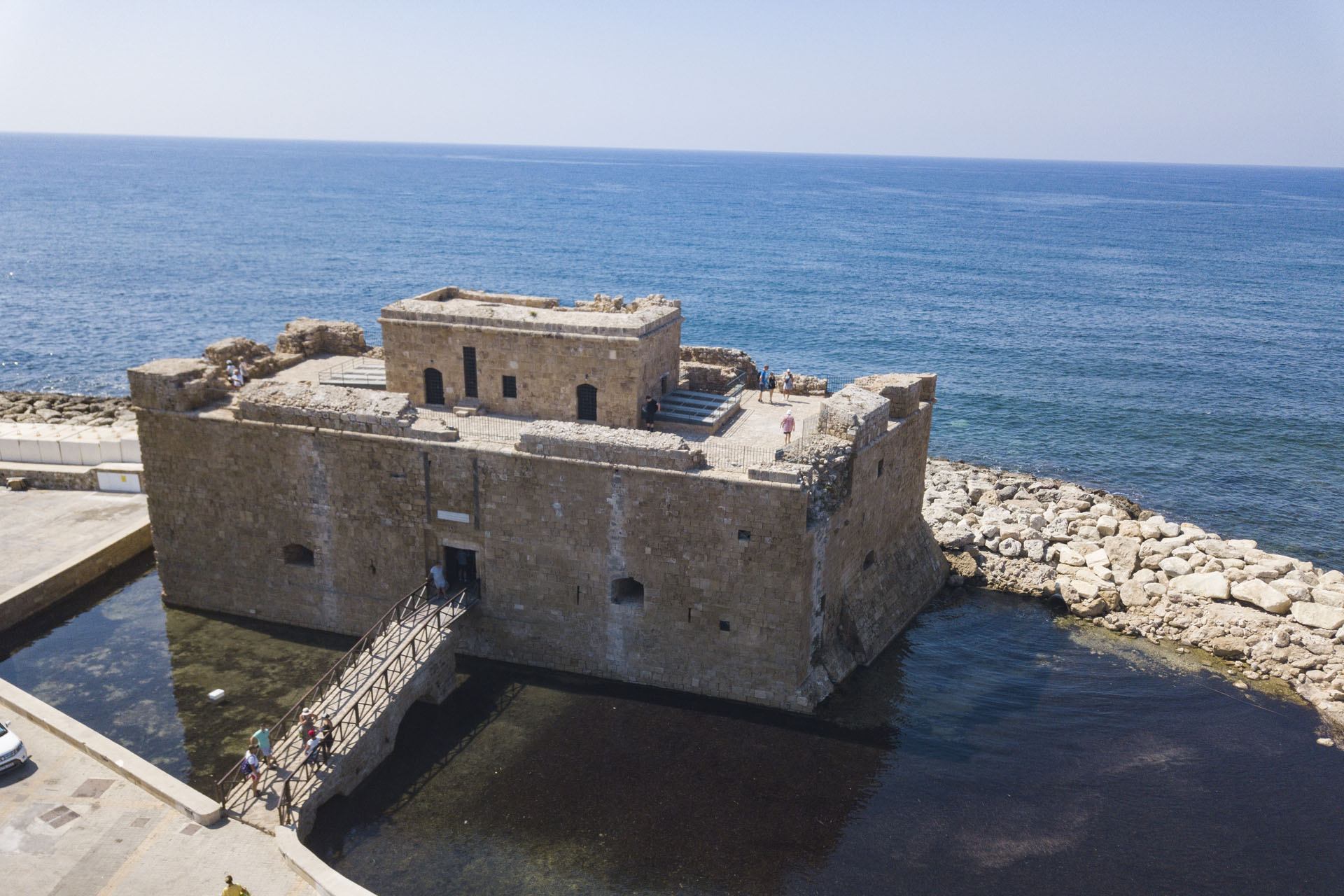