The Port of Paphos

The Port of Paphos

Today’s bustling marina on the southwest coast of the city is built on one of the most ancient ports on the island and probably the largest in Hellenistic Cyprus. It is also known as the port from which The Apostle Paul sailed when he left the island, continuing his tour of the spread of Christianity.

Its construction is attributed to King Nikokles the last king of Paphos and dates most probably, to the first years of the construction of New Paphos. It was much larger than the harbour we see today, reaching north to the Byzantine castle of “Forty Columns”. Following the Aegean standards, it was in the form of a closed basin with a fortified enclosure, which was part of the walls of the ancient city. The entrance to the port was framed by two towers, the remains of which are visible today in the Frankish tower and in the medieval castle. In the prevailing view so far, the harbour was internally divided into three parts, forming three basins. Of these, the west served warships, while the other two served commercial and shipbuilding activities.

In terms of its history, it flourished during the Hellenistic and Roman times. However, after the earthquakes of the 4th century. A.D. suffered major catastrophes, as did the rest of the ancient city, which gradually began to decline rapidly during the period of the Arab invasions in the 7th century AD. A few centuries later, the Lusignan period (1192-1498), marked a new era for the port, which became a resting place for travellers from the West to the Holy Land. The Lusignans upgraded the harbour facilities, reinforcing the city walls and rebuilding the Byzantine castle, now known as the “Forty Columns”. After the earthquake of 1222 AD. and its eventual destruction, they built a new fortress on the west bank of the harbour, which was susceptible to additions during the Venetian occupation and rebuilding during the Turkish occupation.

Today, the port of Paphos, located on the western part of the ancient city, is one of the most cosmopolitan spots in the city, especially in the summer when it is full of life. The fish taverns and cafeterias of the promenade area are flooded with people enjoying their lunch or drinks by the sea. For those who are more adventurous, marina boats allow them to explore ancient wrecks and rich underwater life. 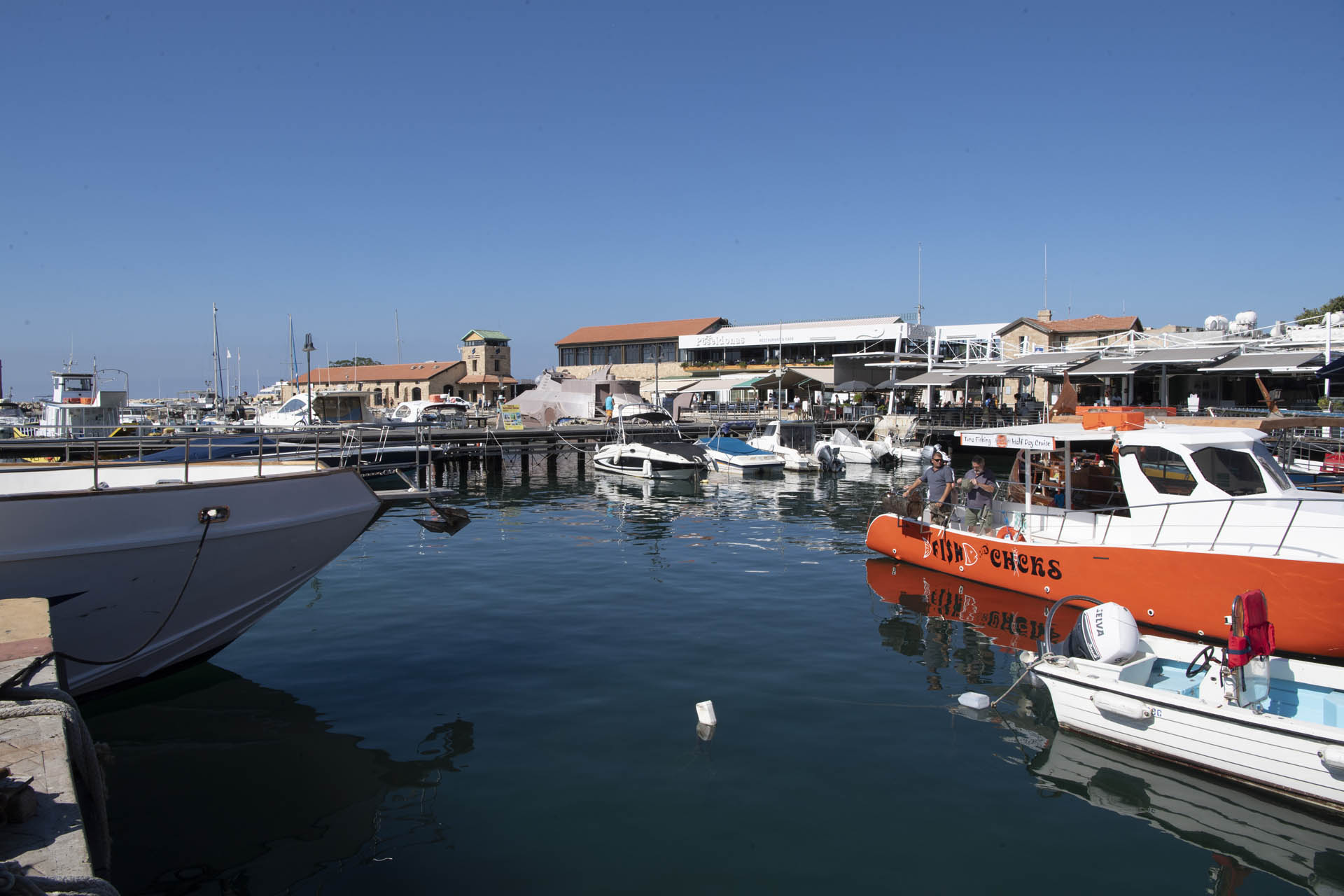 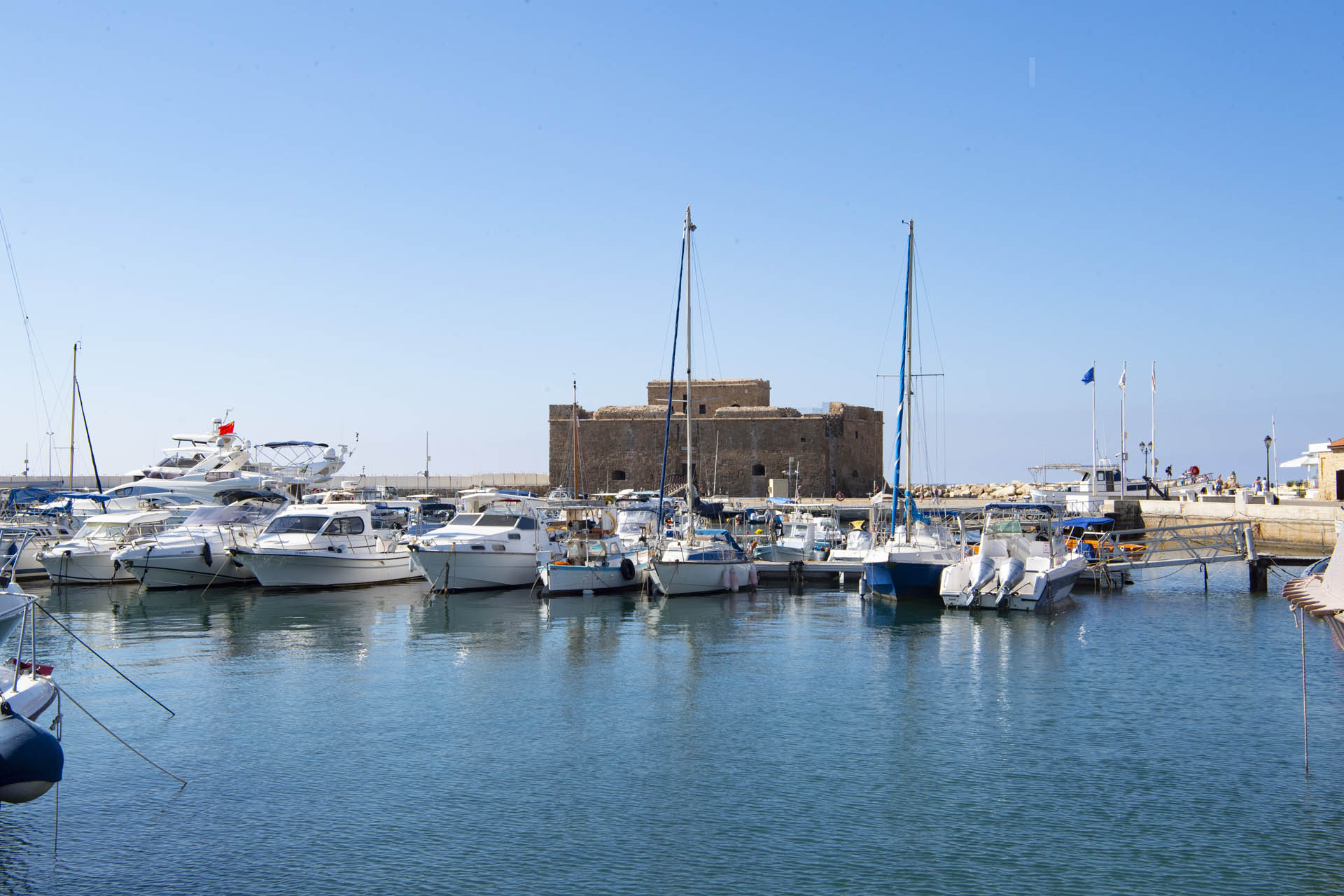 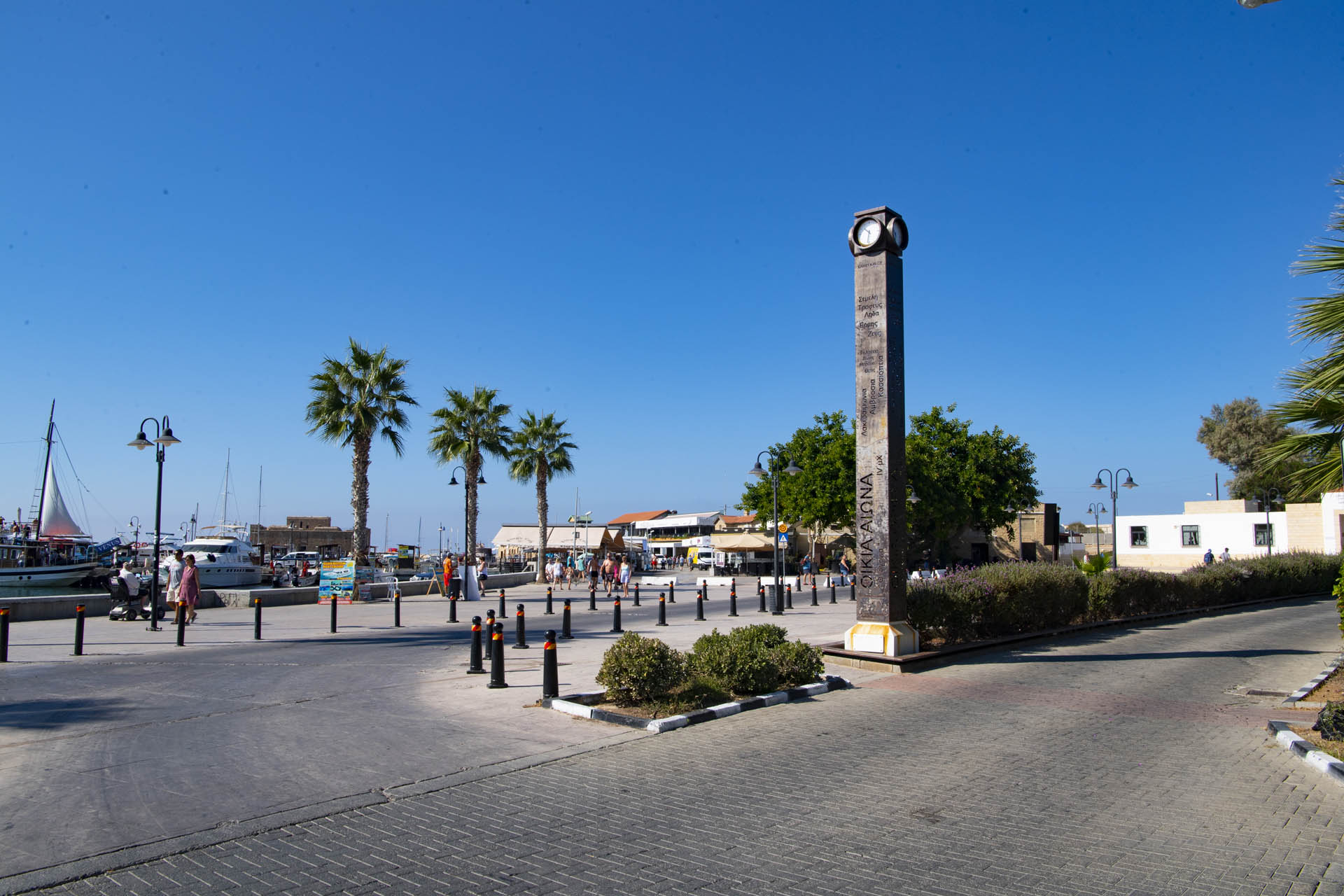 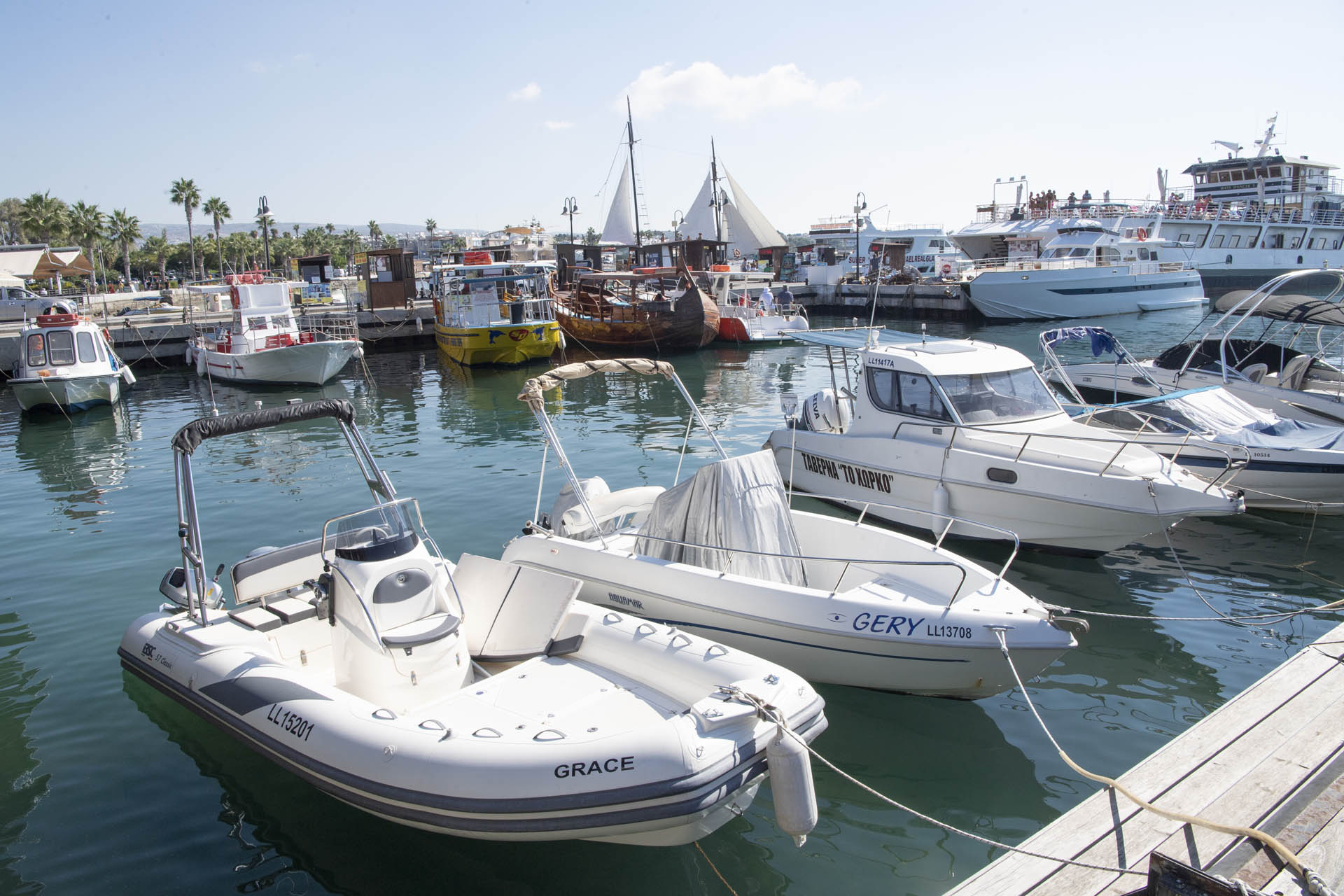 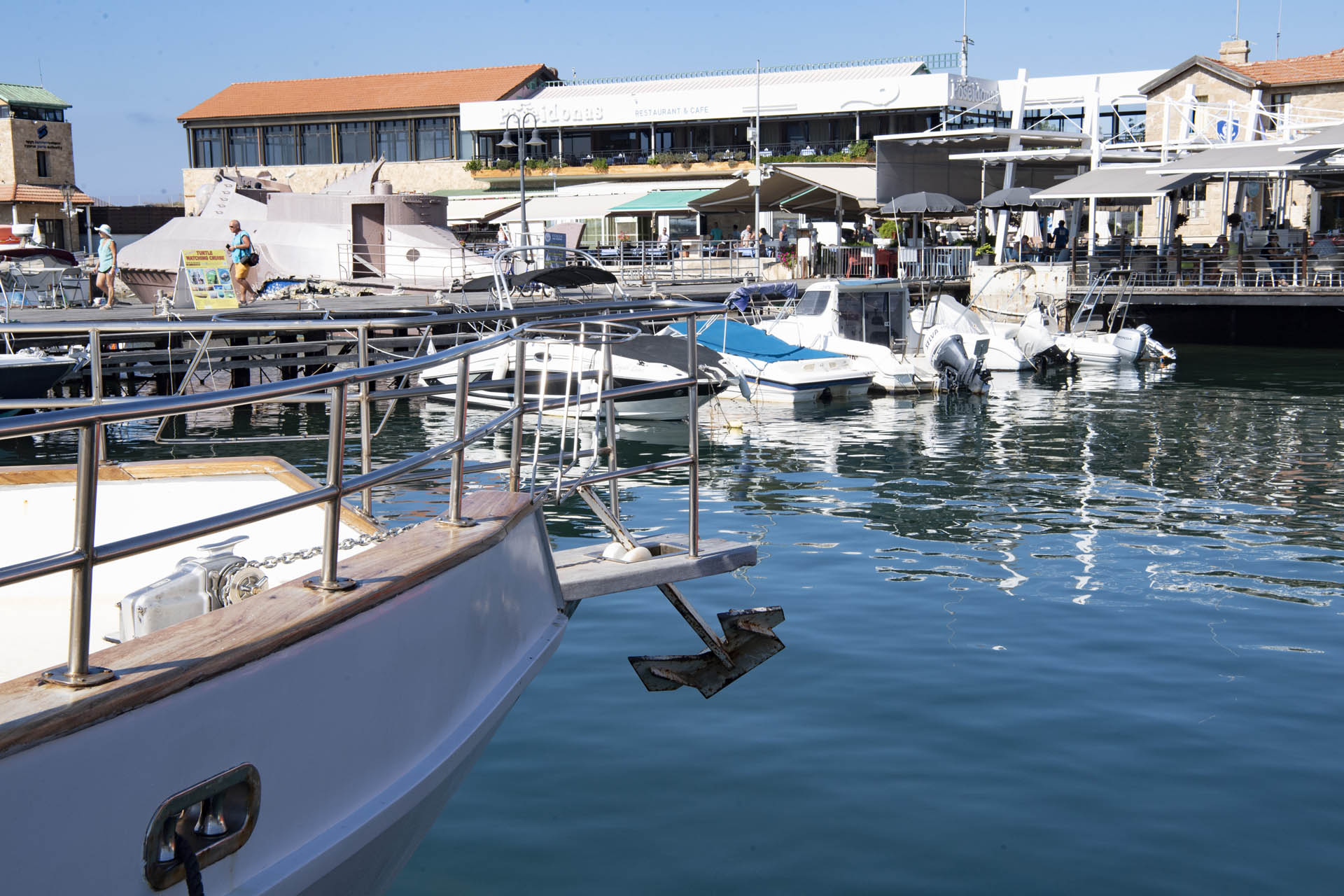 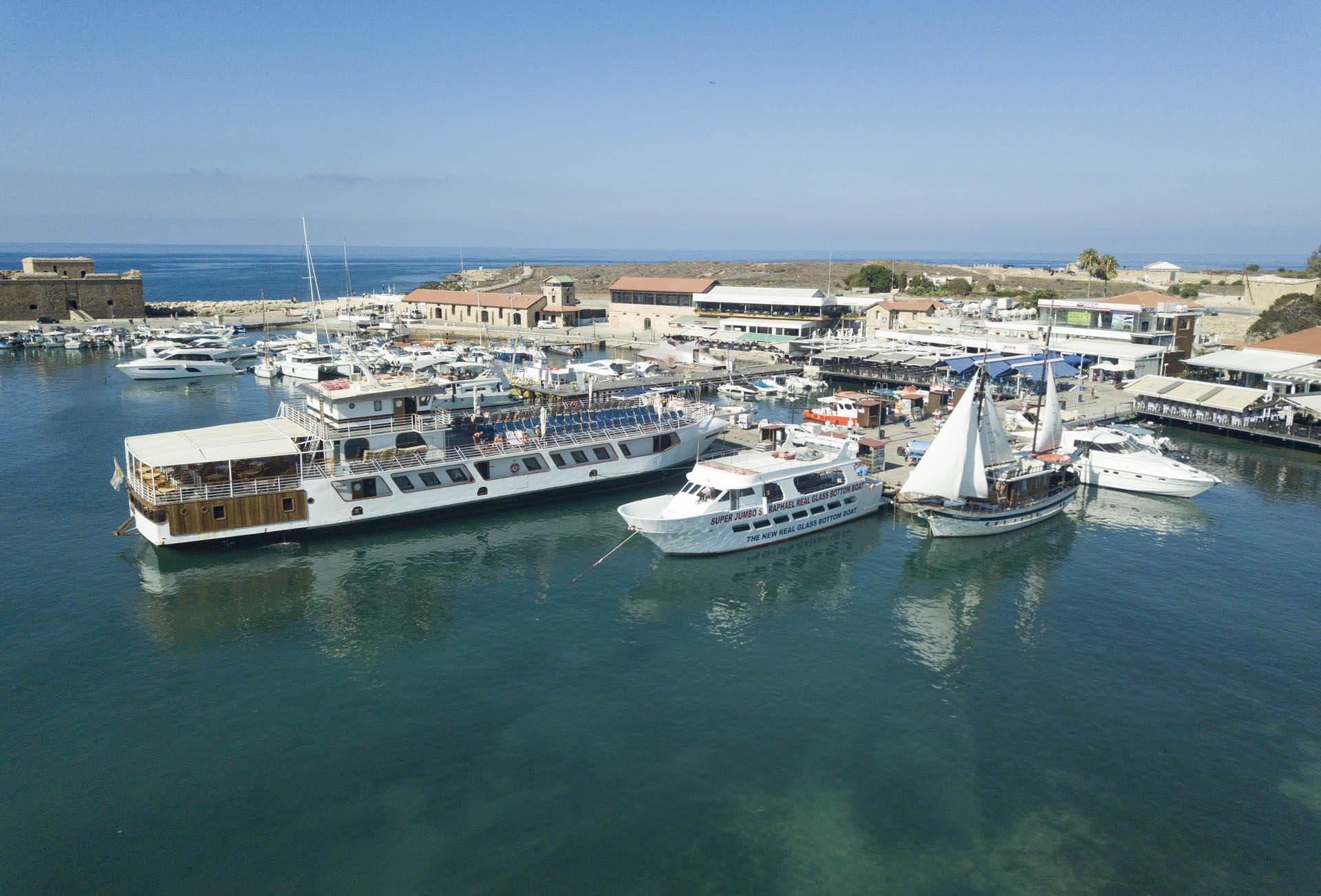