The Temple of Chrysopolitissa is one of the oldest and largest basilicas in Cyprus. It was built in the 4th century in the form of the seven-aisled basilica and is believed to have been the bishopric of Paphos until the 7th century. This building has undergone many changes over the centuries, of which its renovation is mentioned here in the 6th century, when the church was five-aisled.

Taking into account its architectural features, it has an irregular trapezoidal floor plan. To the west there is a narthex and a four-story atrium. To the east, the walls of the three central aisles lead to arches, which are semi-circular inward and outward polygonal. Inside the aisles were separated by twelve-column colonnades, where architectural parts from older buildings are seen. In the eastern part a second, rare, internal arch in front of the sanctuary has led to the assumption that the temple was a Basilica of Martyrdom.

The basilica has a rich decoration with frescoes and mosaics, from which the mosaic floors are preserved. The latter, date from the late 4th to early 5th centuries, based on their typology, showing similarities to Lebanese mosaics of the same period. Most include geometric repeating motifs with interlocking circles depicting beetles, vine leaves and crosses. Of particular interest are the mosaics with allegorical images from the New Testament and the Psalms, which use pagan pictorial templates. Although human forms were generally avoided, they make up a part of this floor mosaic of this early period in Cyprus.

The church we see today above the ruins of the Early Christian Basilica is a smaller 14th century building. Its ground plan forms a free cross with its antennas covered with arches, while at the intersection it is raised with a polygonal tall drum. The church is dedicated to Agia Kyriaki and has been offered to the Anglican Church.

In the courtyard of the same church is the famous column of Apostle Paul, which is one of the most popular pilgrimage sites on the island. Here, according to tradition, the founder of Christianity in Cyprus, when he preached his sermon, was tied up and whipped with 39 strikes by Roman soldiers before the Roman Governor Sergius Paulus embraced Christianity. This story goes back to 45 AD, when the Apostles Paul and Barnabas, accompanied by Mark, travelled from Antioch to Cyprus. During their stay in Paphos, they were finally able to convert to the Roman hearth.

According to the ‘Acts of the Apostles’ when they arrived in Paphos, proconsul Sergius Paulus, described in the passages as a wise man, was interested in listening to their word. However, a Jewish magician, a false prophet named Elymas (Barisans), tried to deter him. The Apostles, with God’s help, praised the magician and punished him with blindness. Then the proconsul, impressed by the power and truth of the new religion, was baptised a Christian. This was particularly important, as such a conversion of a senior Roman state official paved the way for the unprecedented spread of Christianity on the island. At the same time, Cyprus became the first country in the world to be ruled by a Christian. 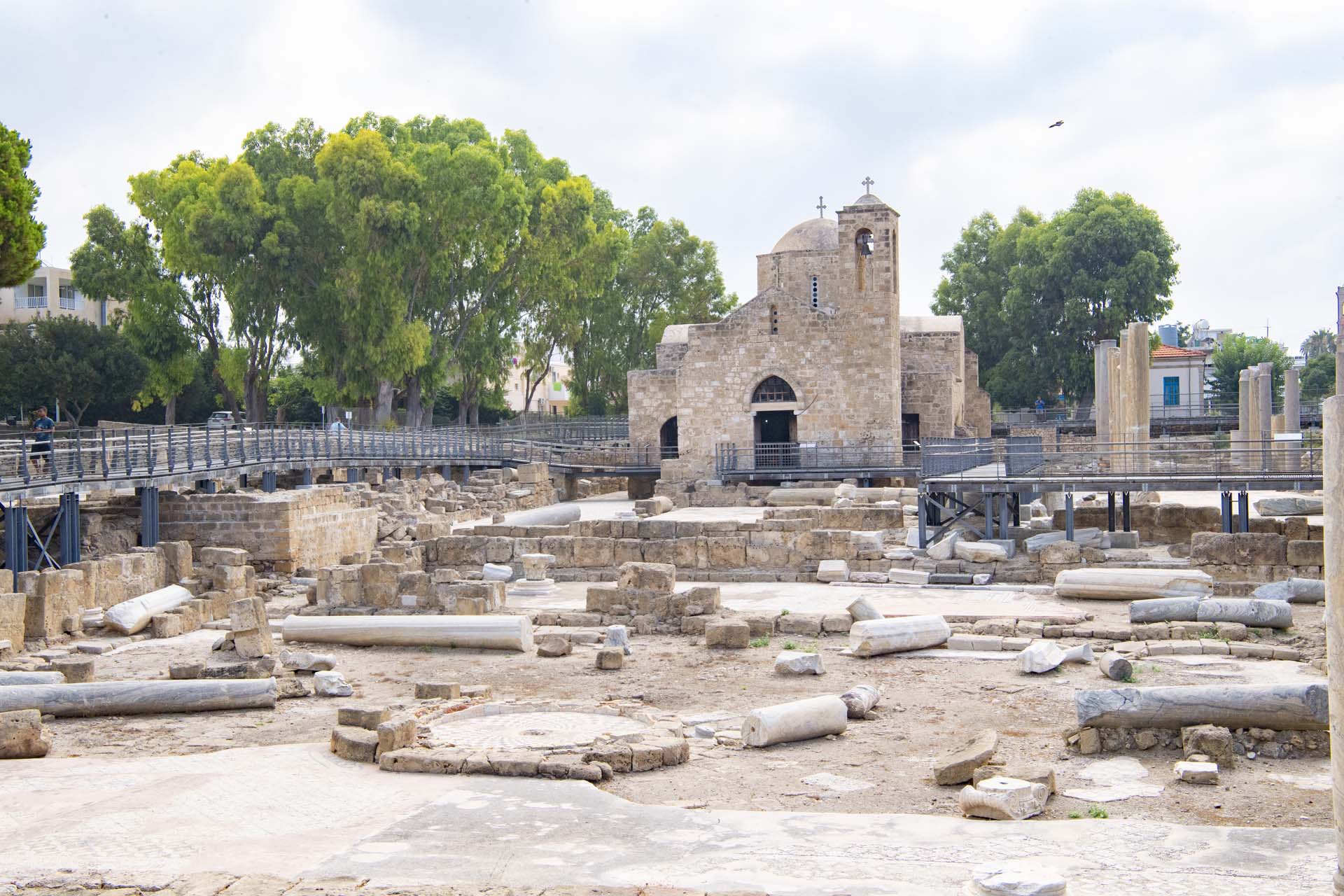 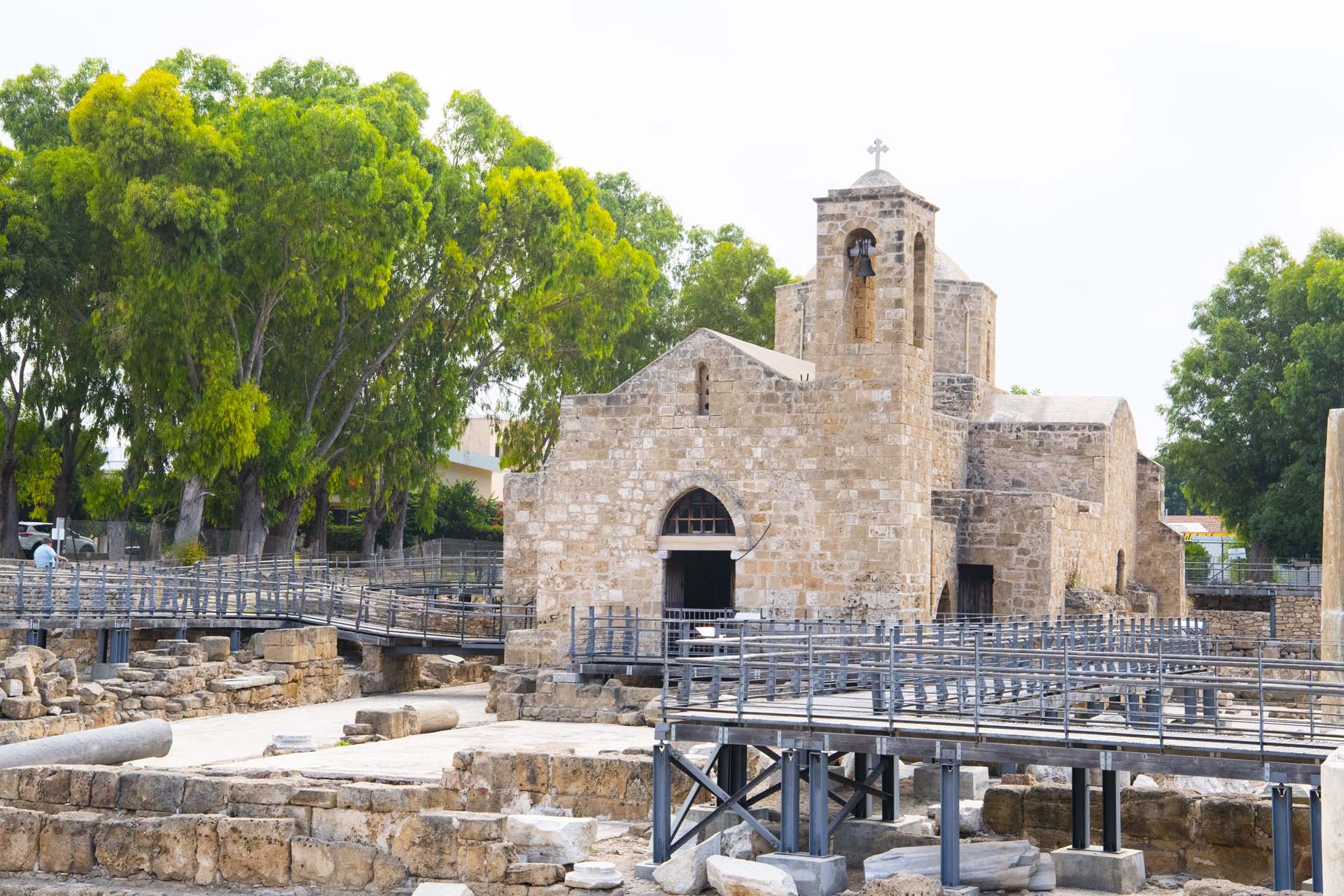 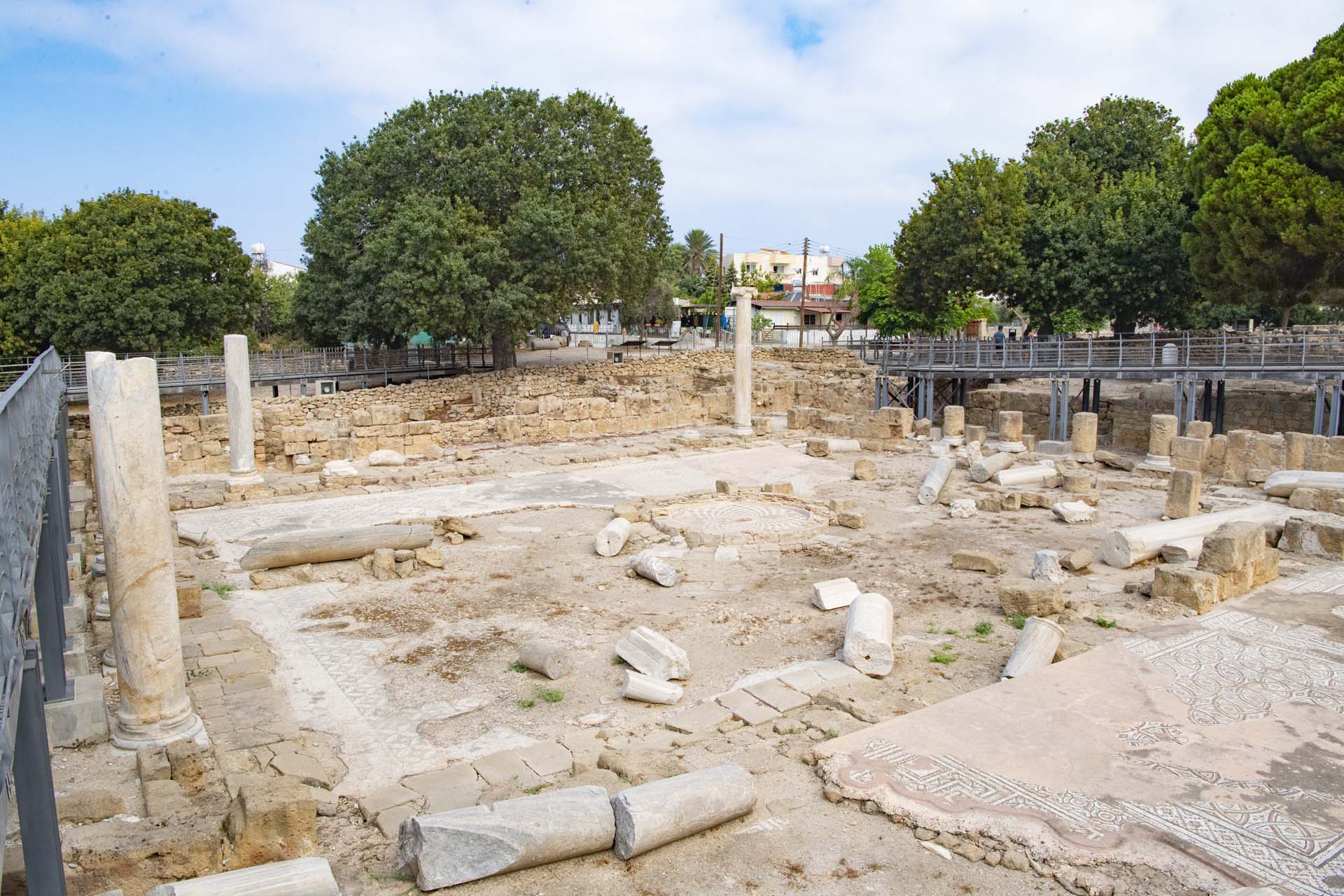 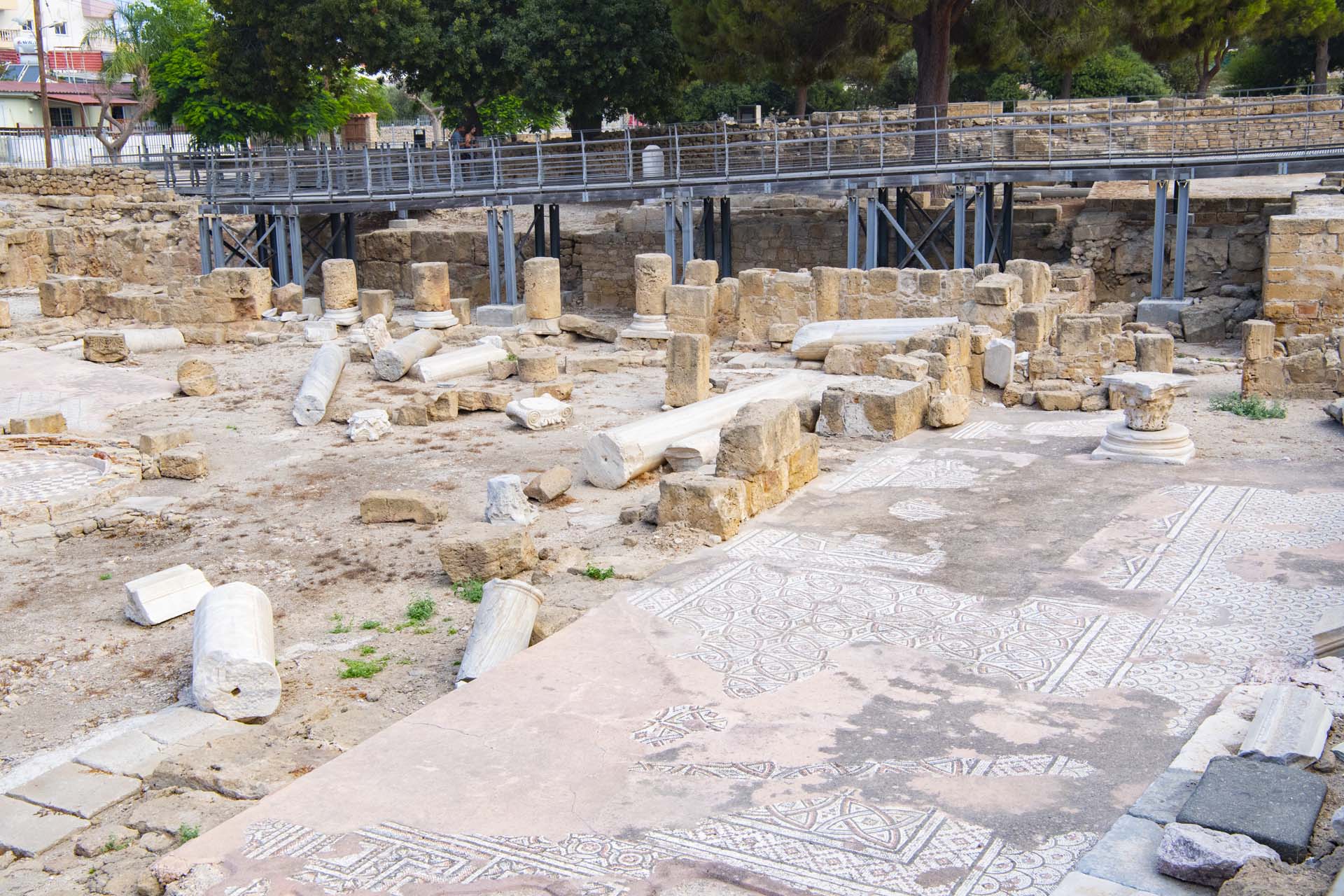 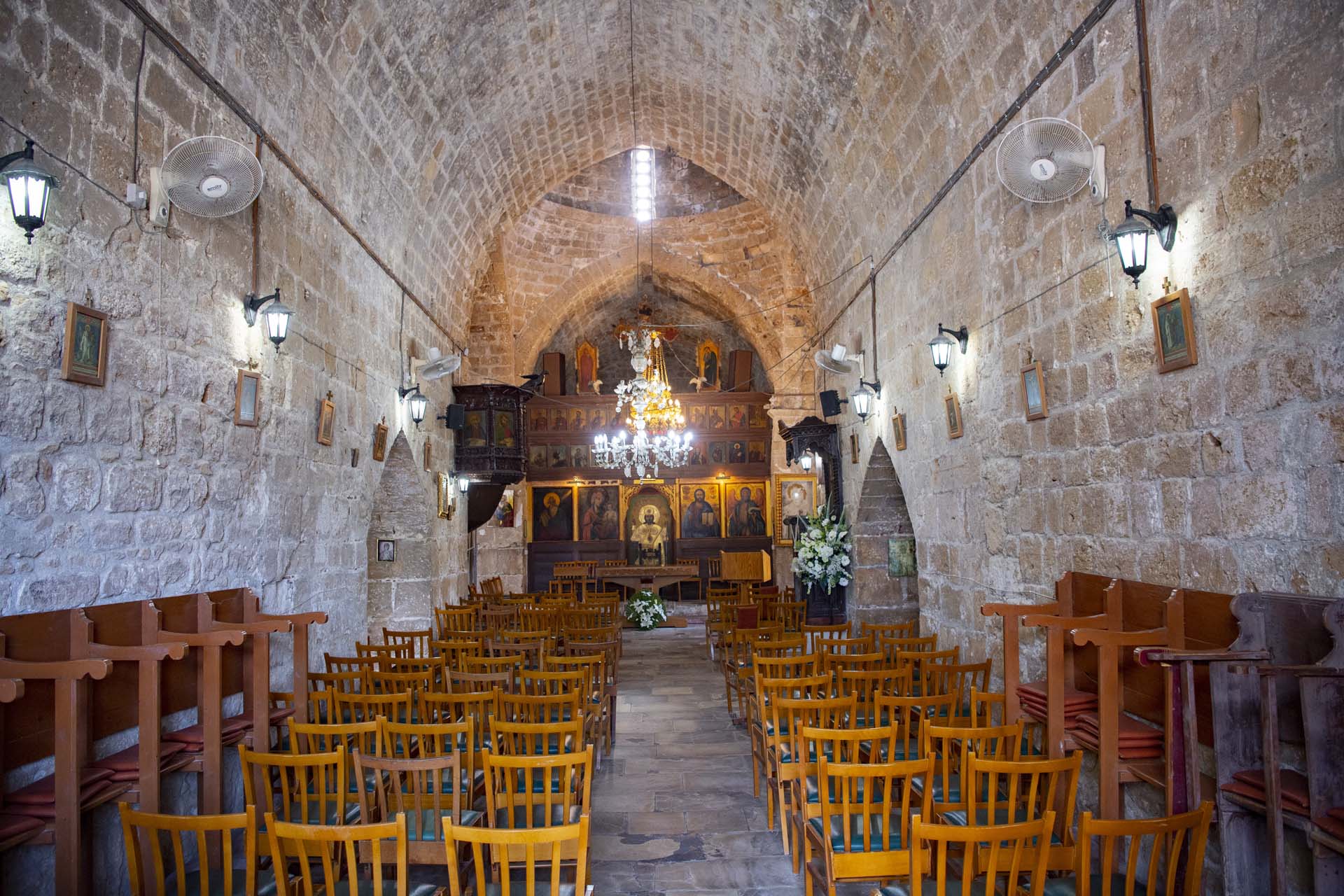 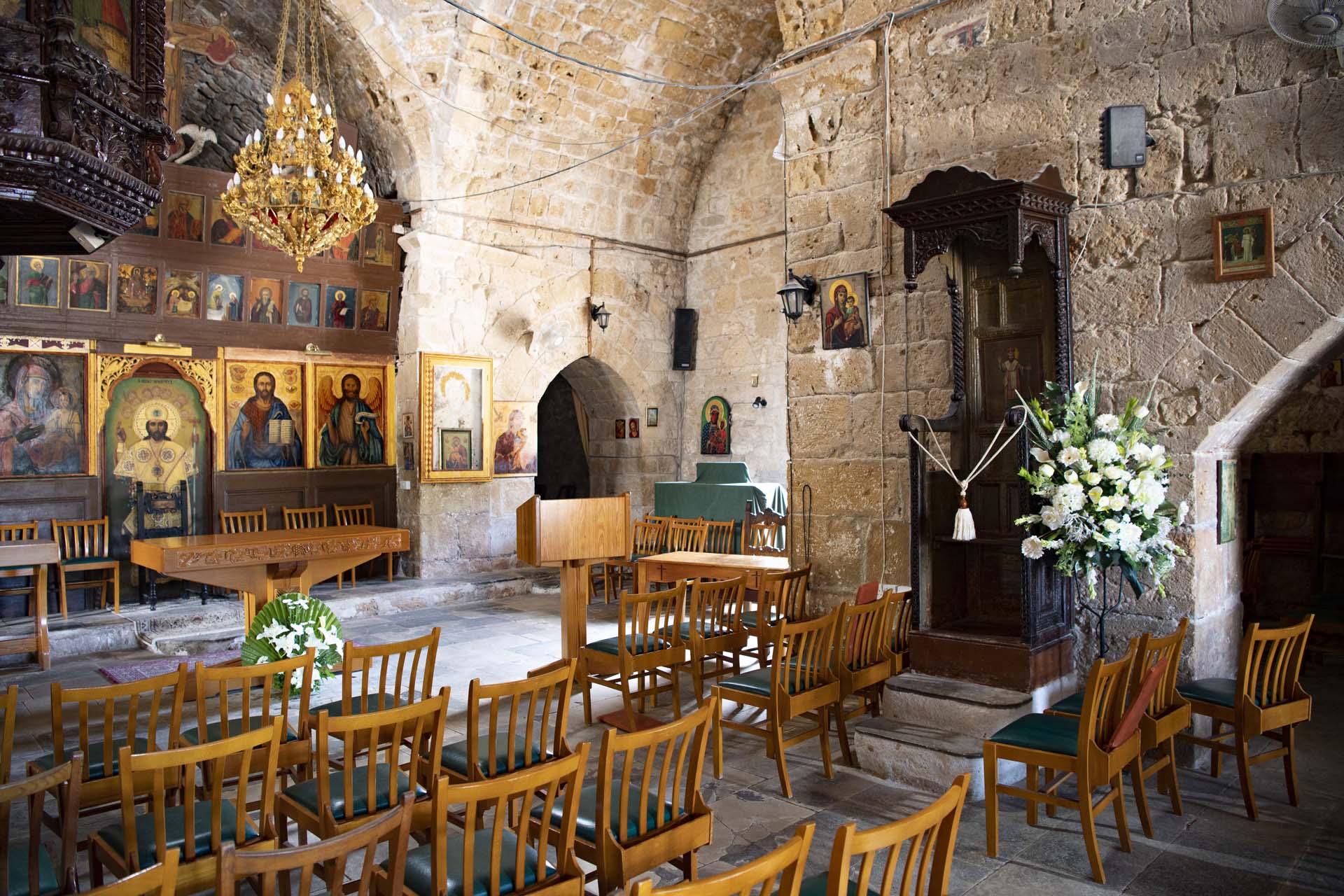 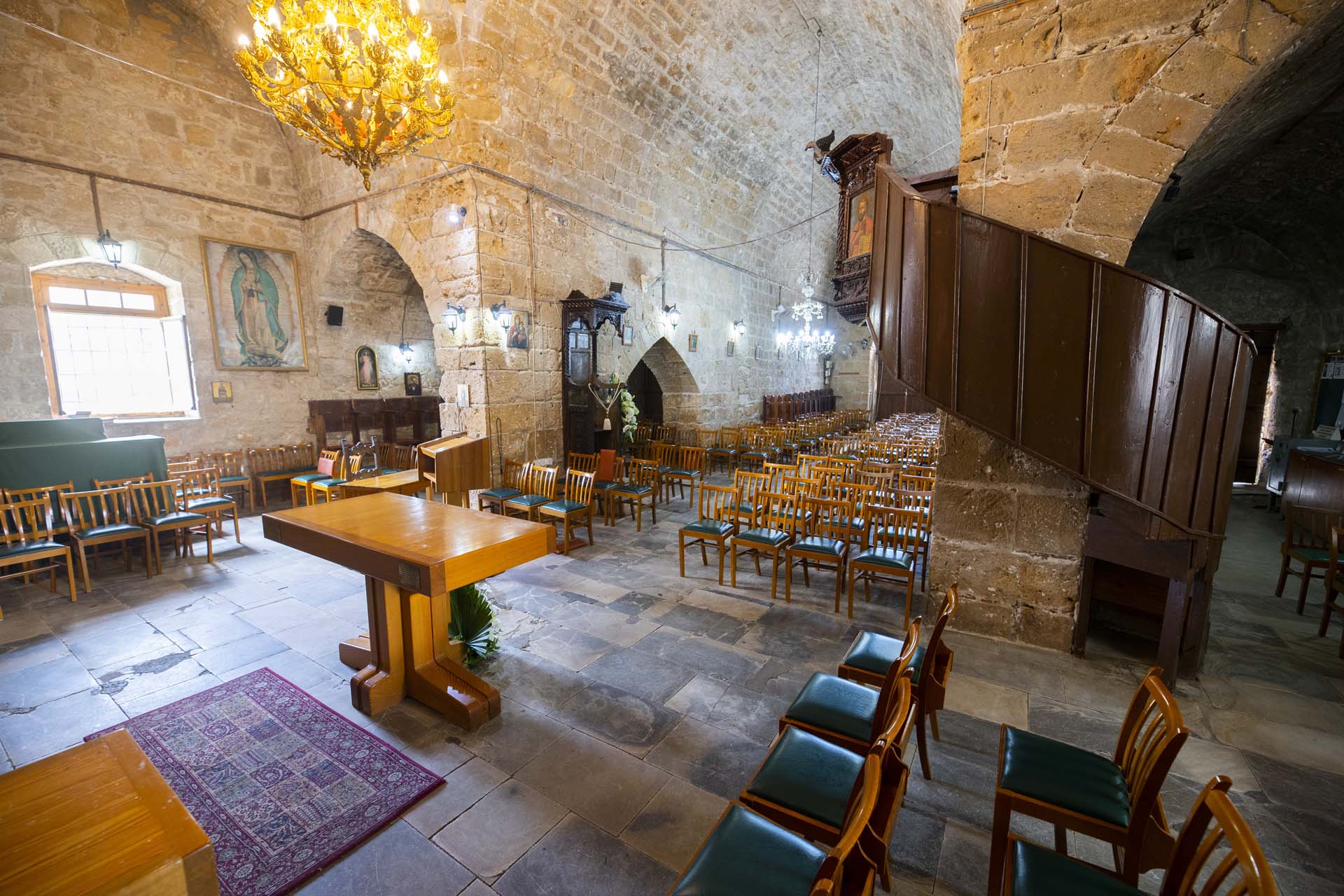 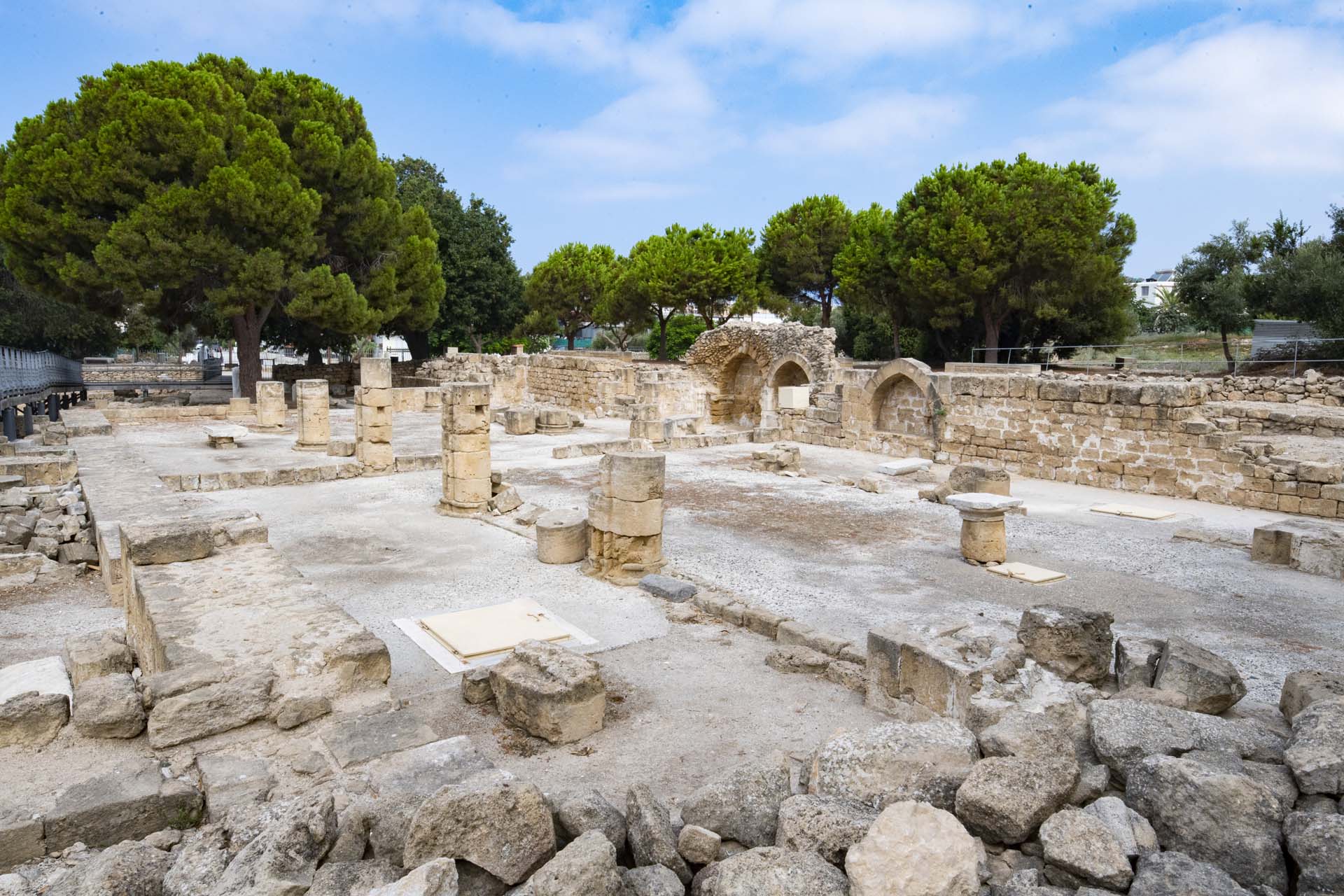 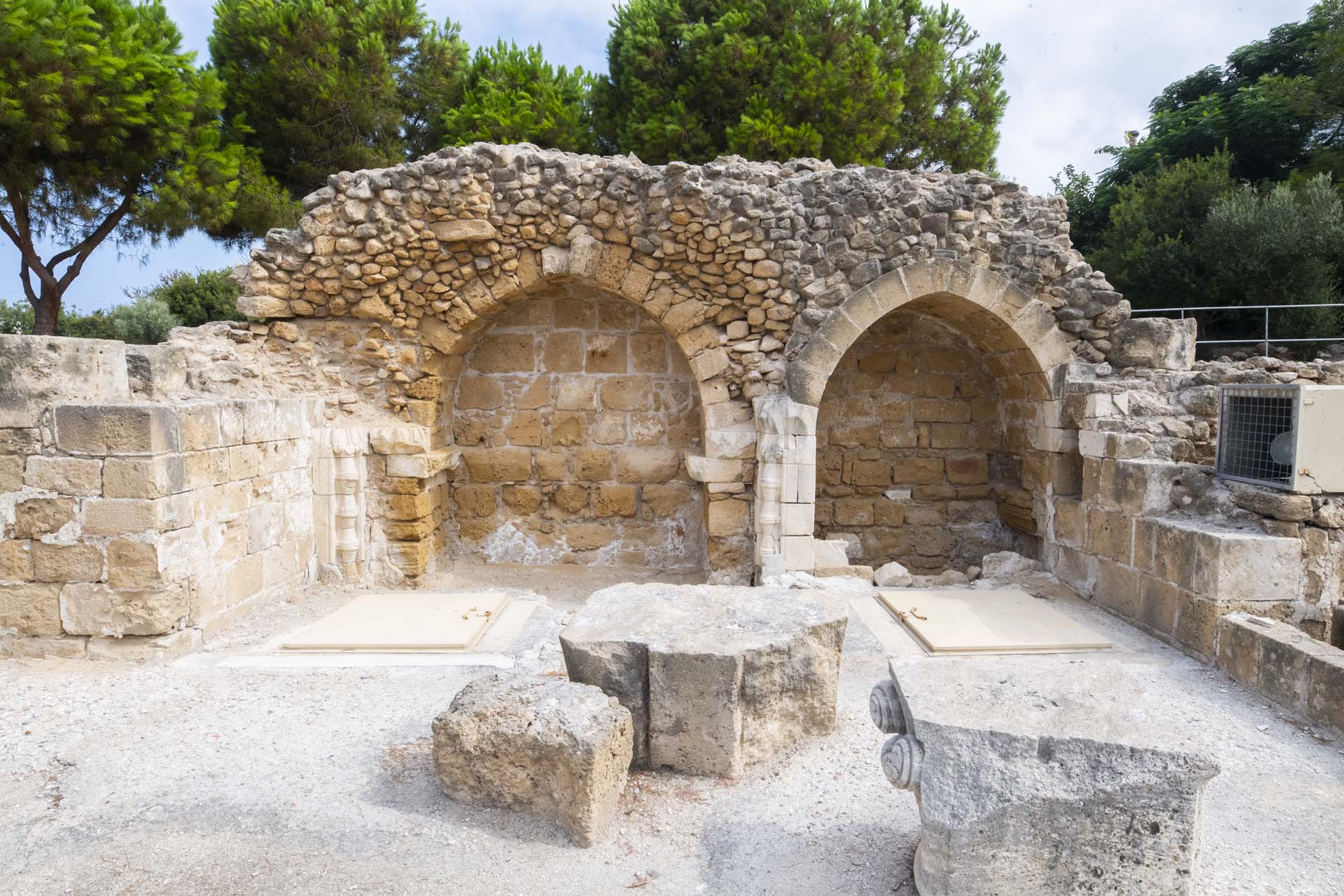 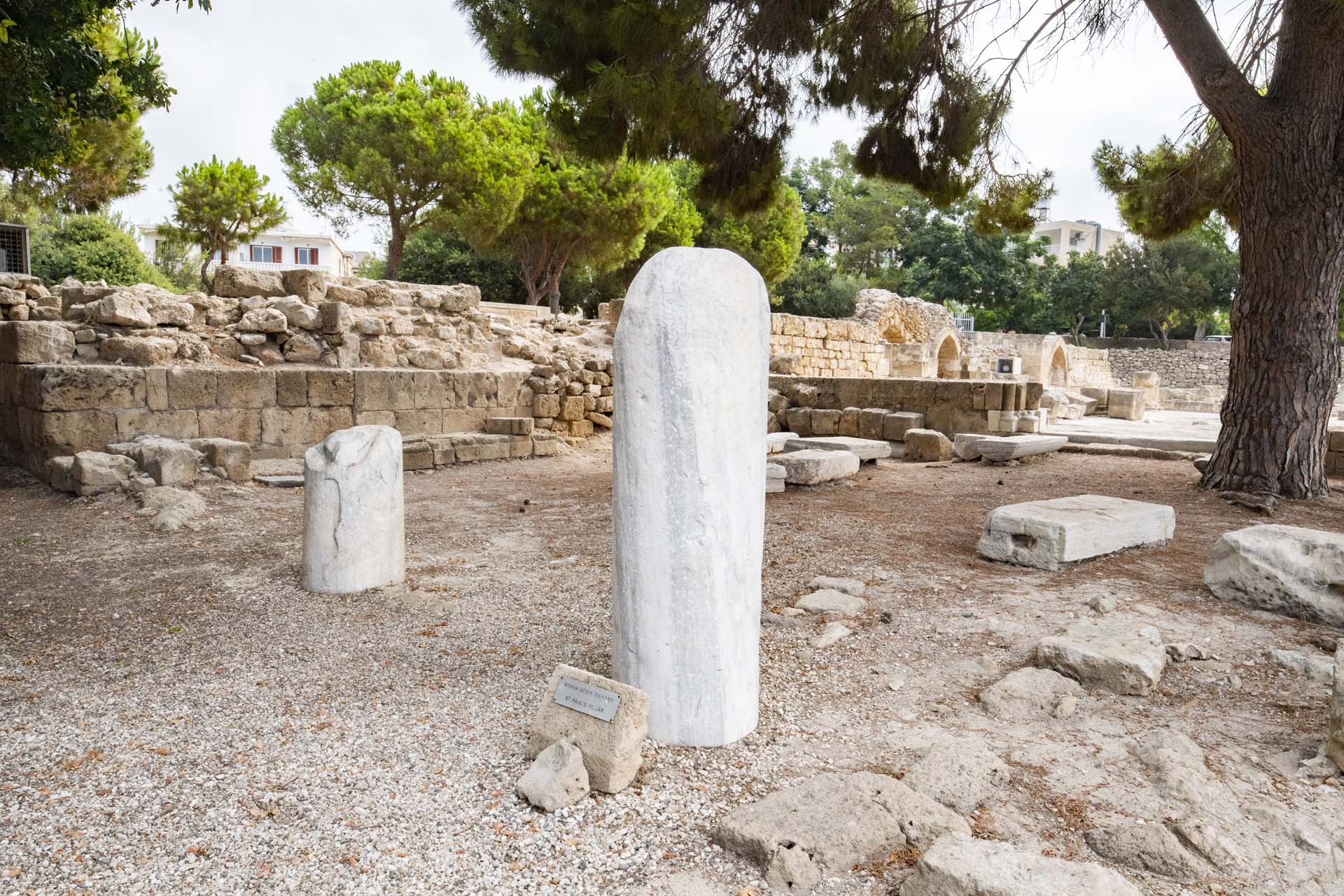 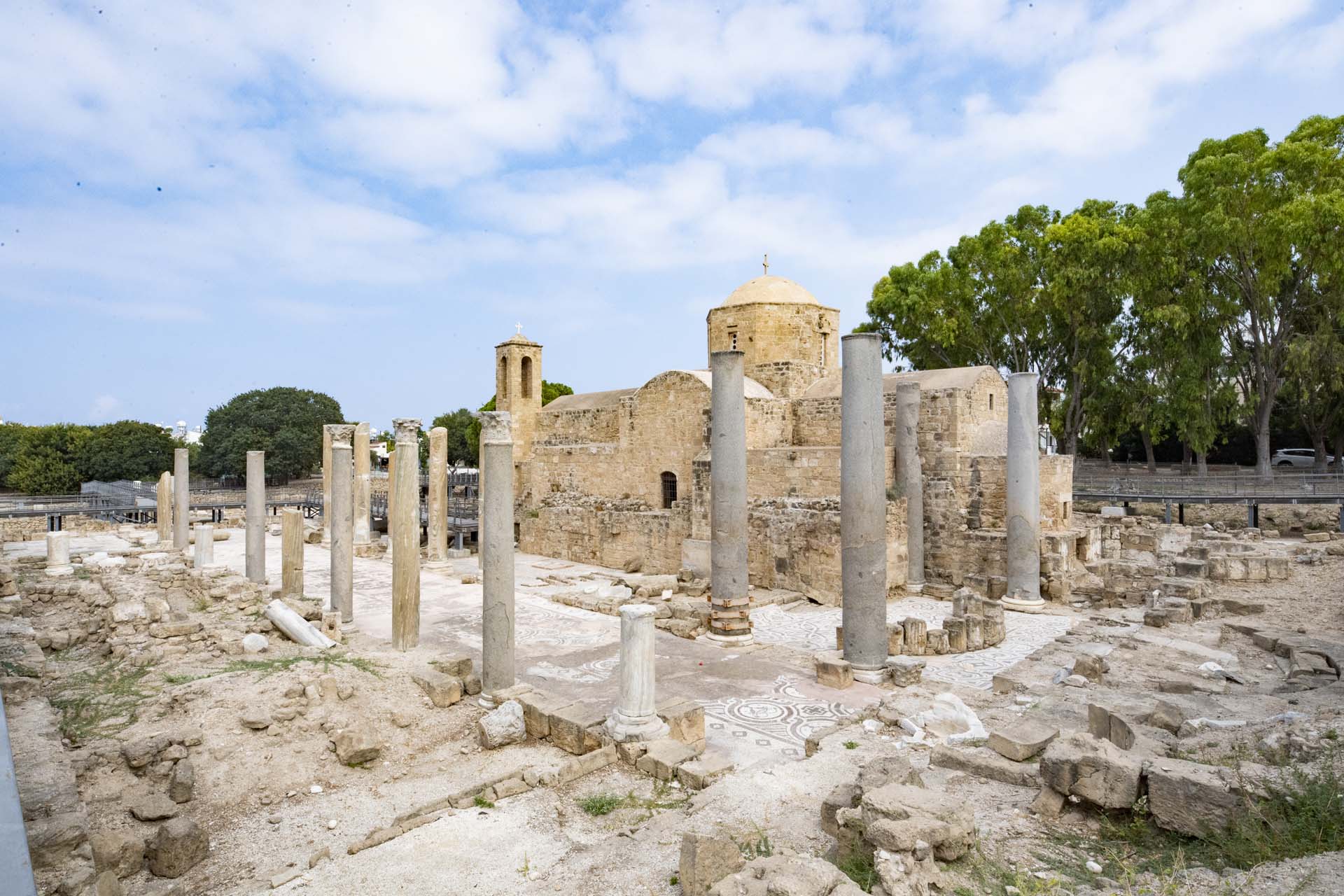 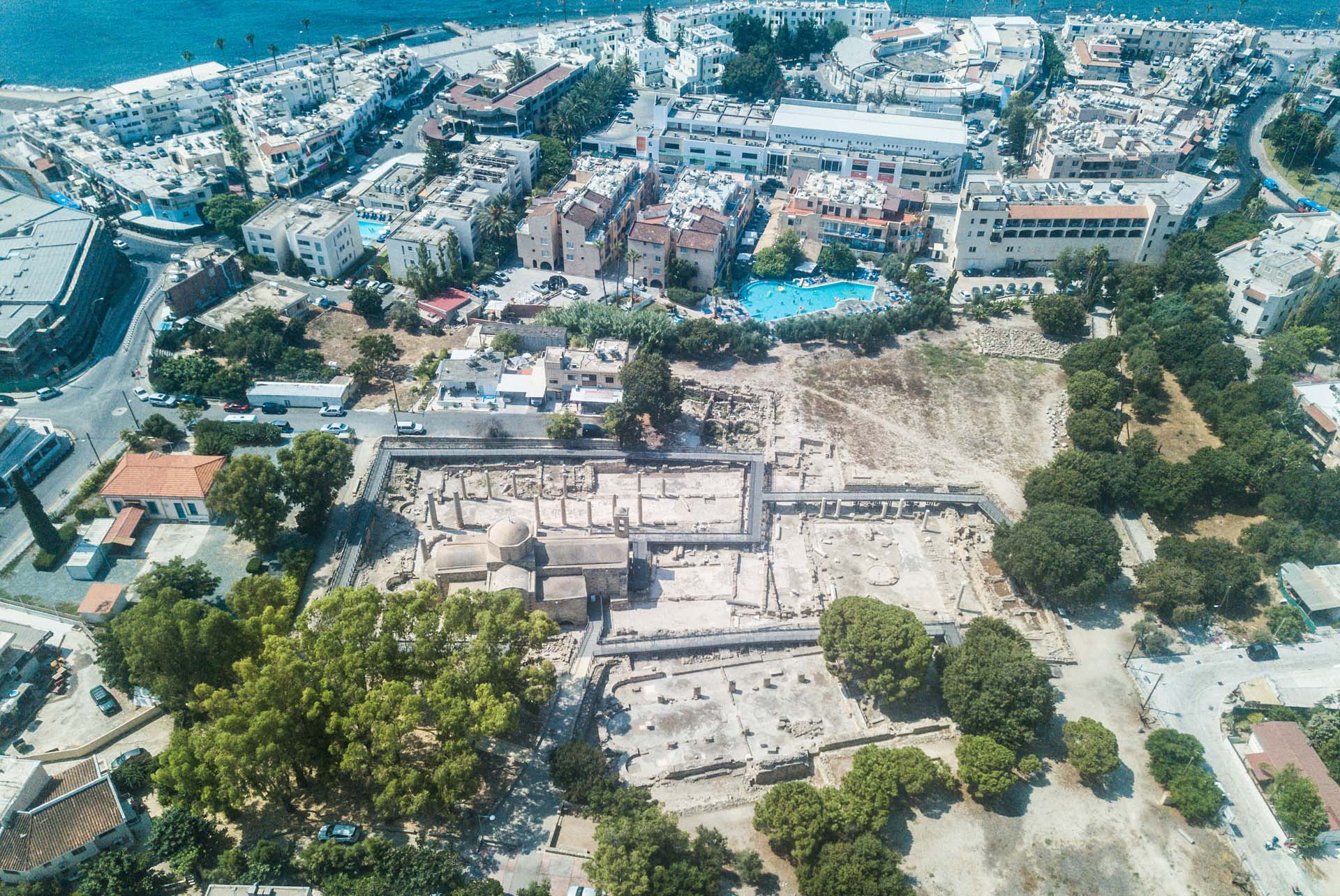