Also known as Eboubekir, the steam baths of the city are now near the old market. They were rebuilt near Yeni Cami in 1592 by Mehmet Bey Ebubekir, governor of the region of Paphos, from which they were named.

The building where the baths were operated is covered with domes that feature characteristic light holes, roofs, once covered with glass. These are the only openings from which natural light entered the building, which was usually filled with lamps and chandeliers.

Inside it was divided into three main spaces with different uses: the changing room, the lukewarm and the warm compartment. This organisation served mainly functional purposes, but was also religious in nature, as its three parts harmonised with the three symbolic stages of the bath as defined in the Qur’an: purification, rejuvenation and enjoyment.

Entering the steam room, one entered first in a cold lounge, the locker room, where he left his clothes and was given his towels. He then went into the lukewarm compartment where the first cleaning was done and stayed there until his body became accustomed to the temperature, which reached 25°C. Finally, he was led to the warmer compartment with steam and hot water, where the temperature reached 38°C – 40°C. In the centre of the room, the floor was raised to form the “umbilical stone”, where the cleaning was completed by qualified personnel who scrubbed a ‘comb glove’. This process was supplemented by the application of oils and cosmetics.

The baths were a reference point in the lives of Muslims as regular cleansing of the body was dictated by the Islamic religion. This ritual even had a small celebration when it came to important events in human life. An example was the bathroom of the bride who ended up in a feast with music.

The monument has been restored in 2015 and has since been used as a Cultural Centre of the Municipality of Paphos. 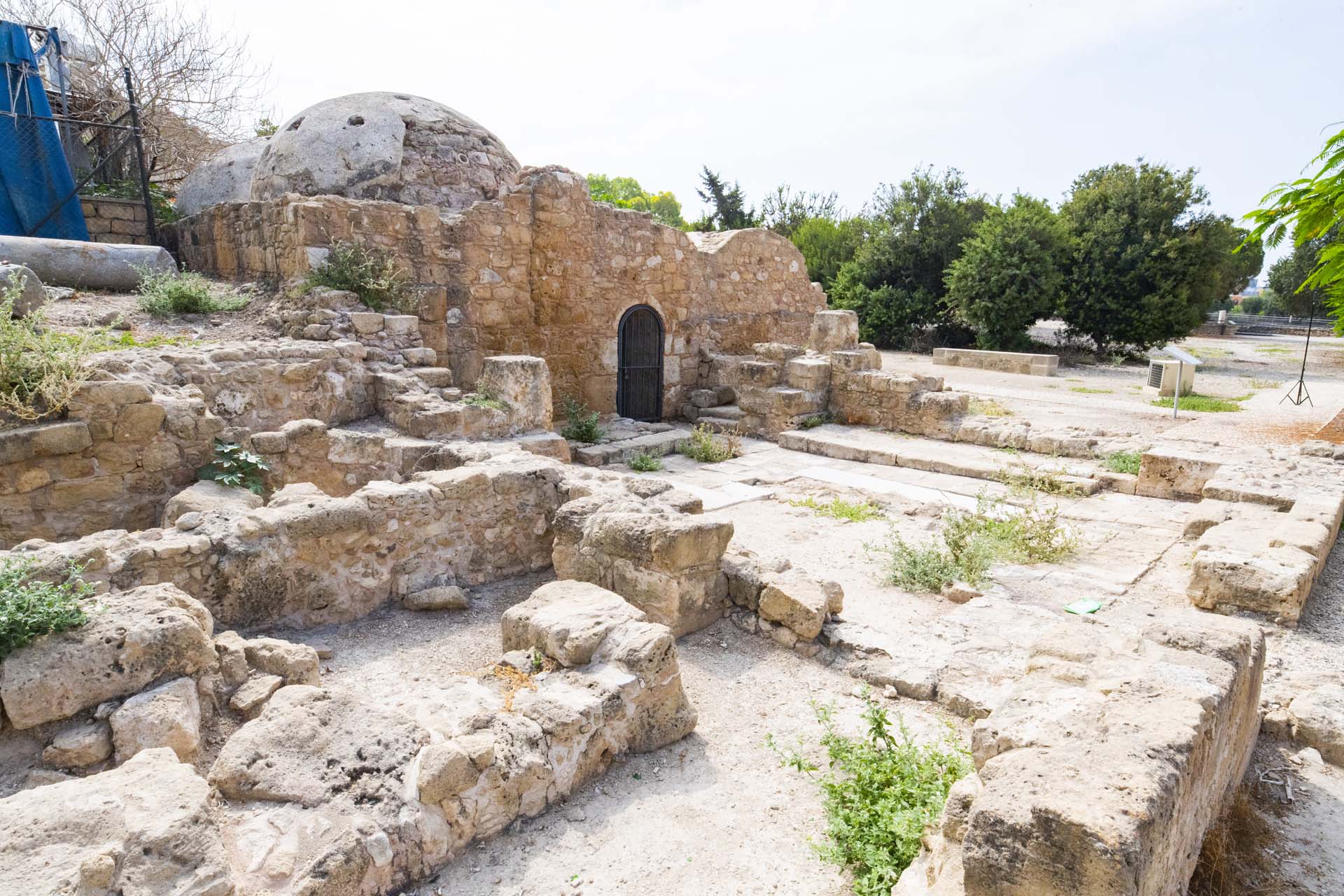 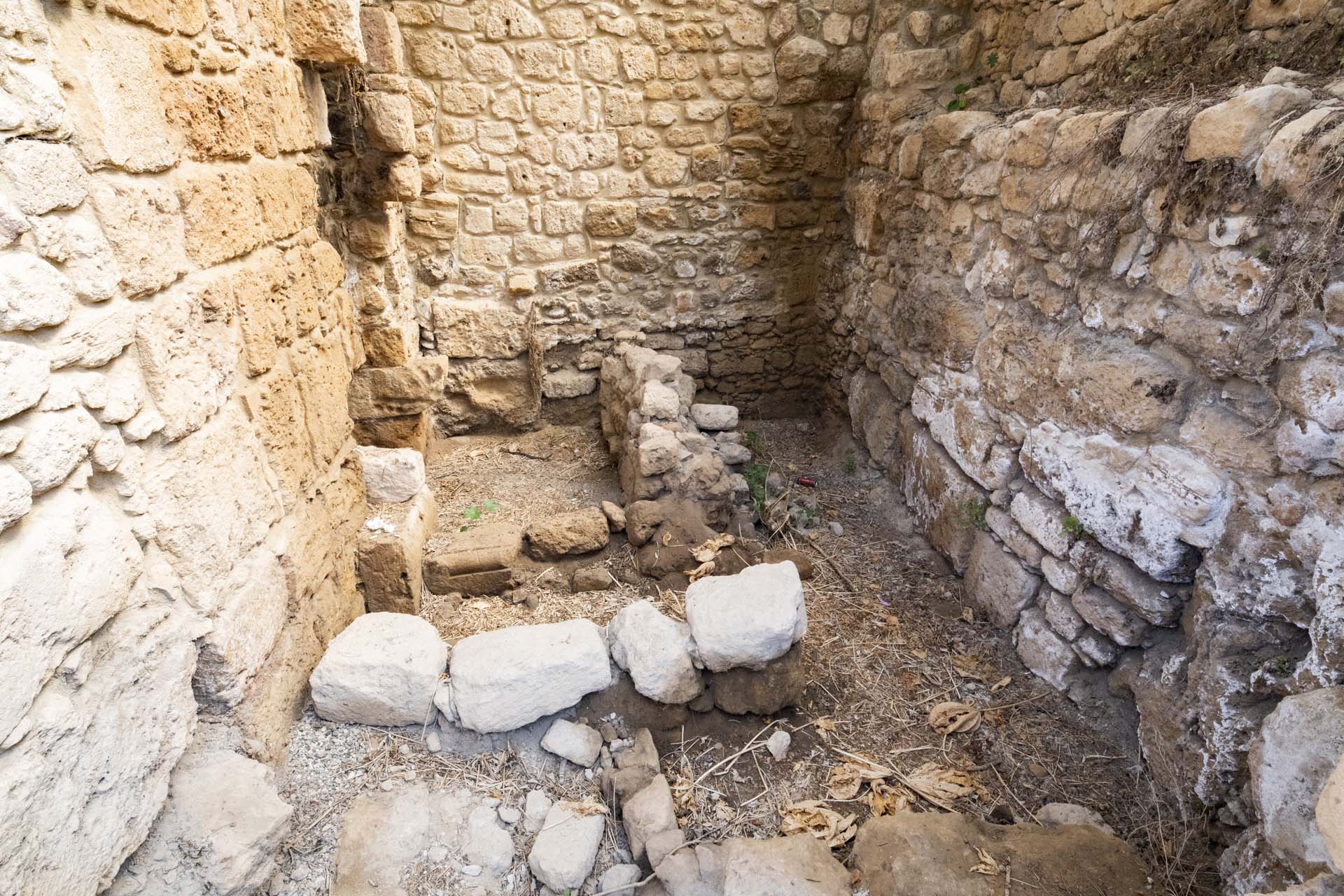 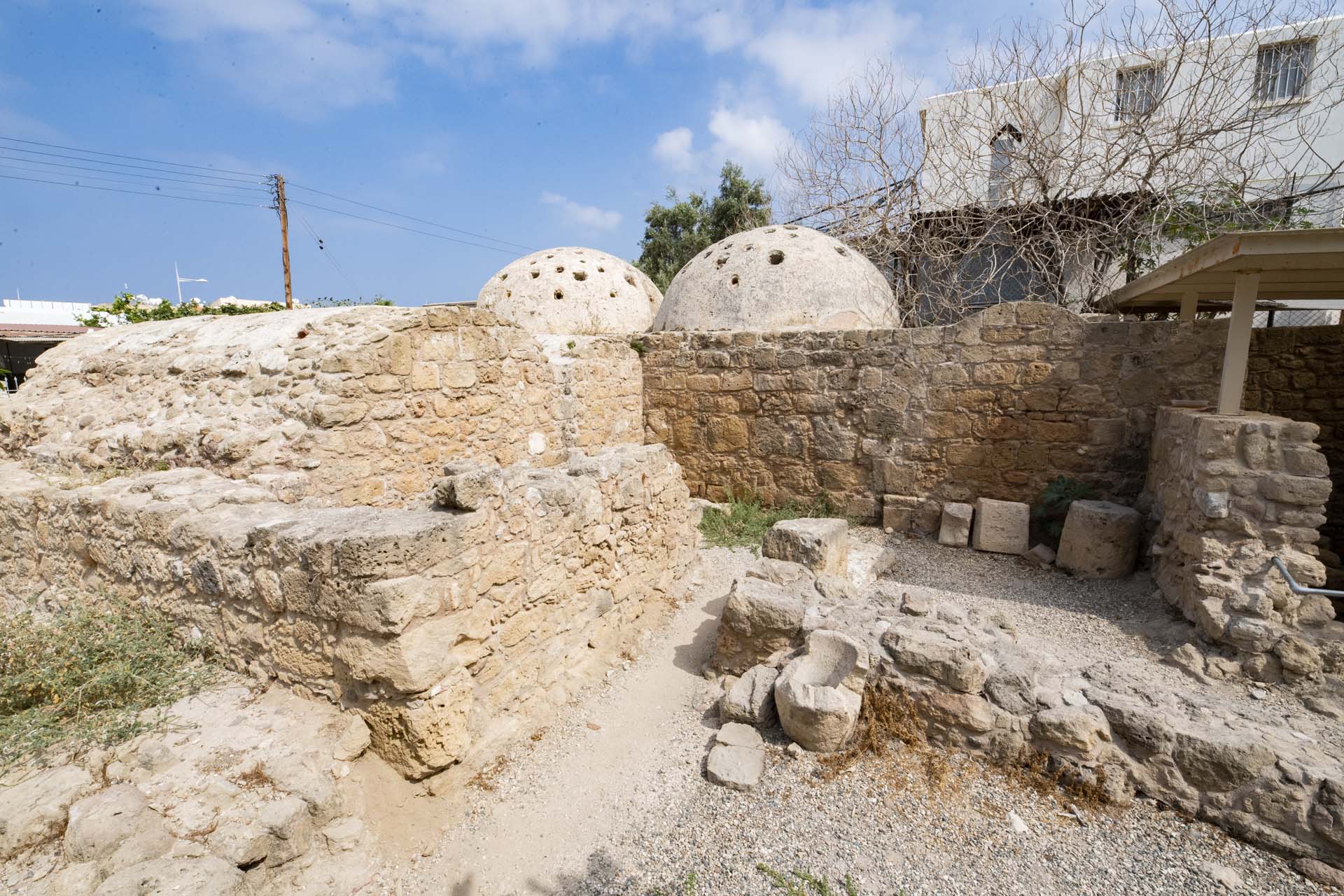 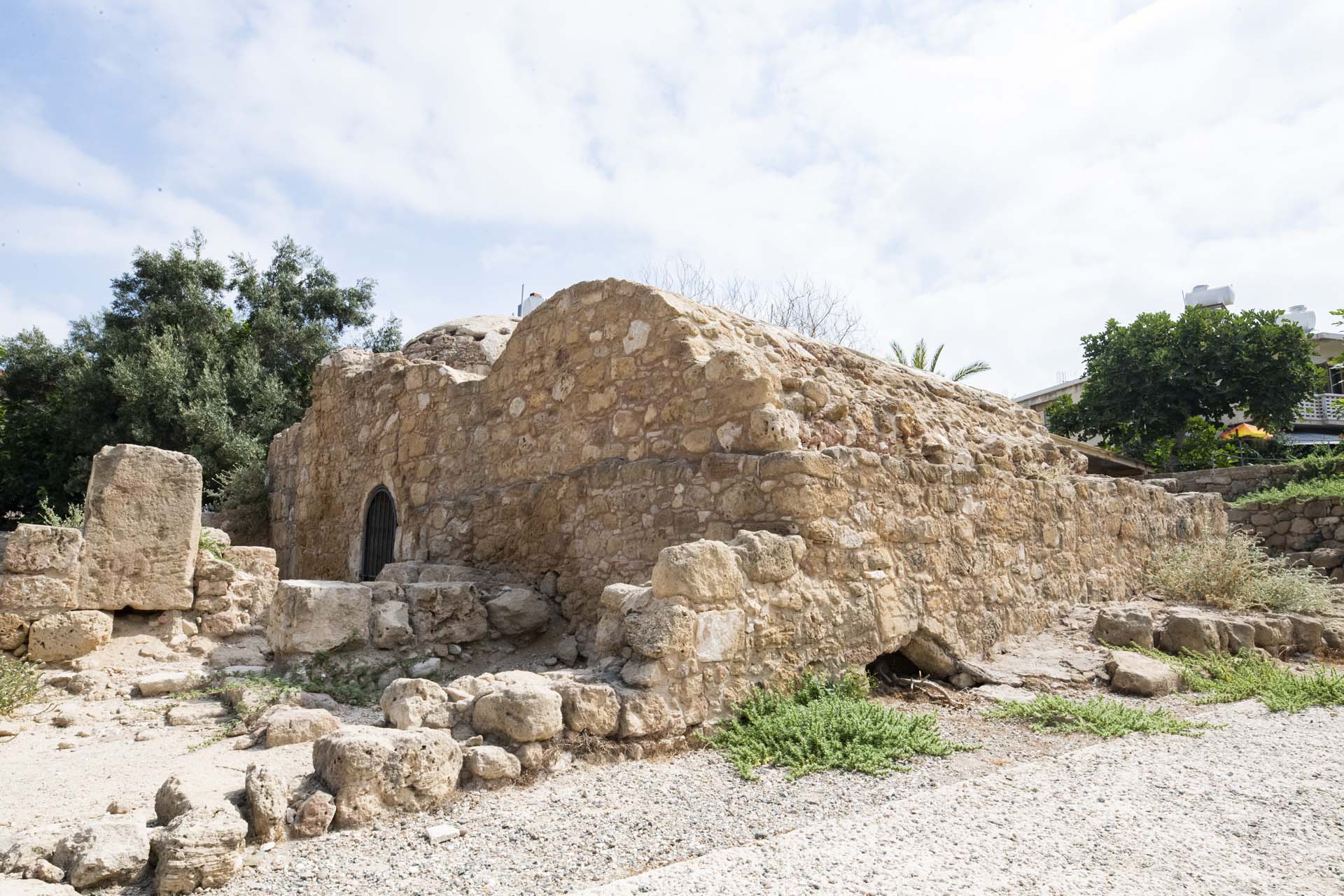 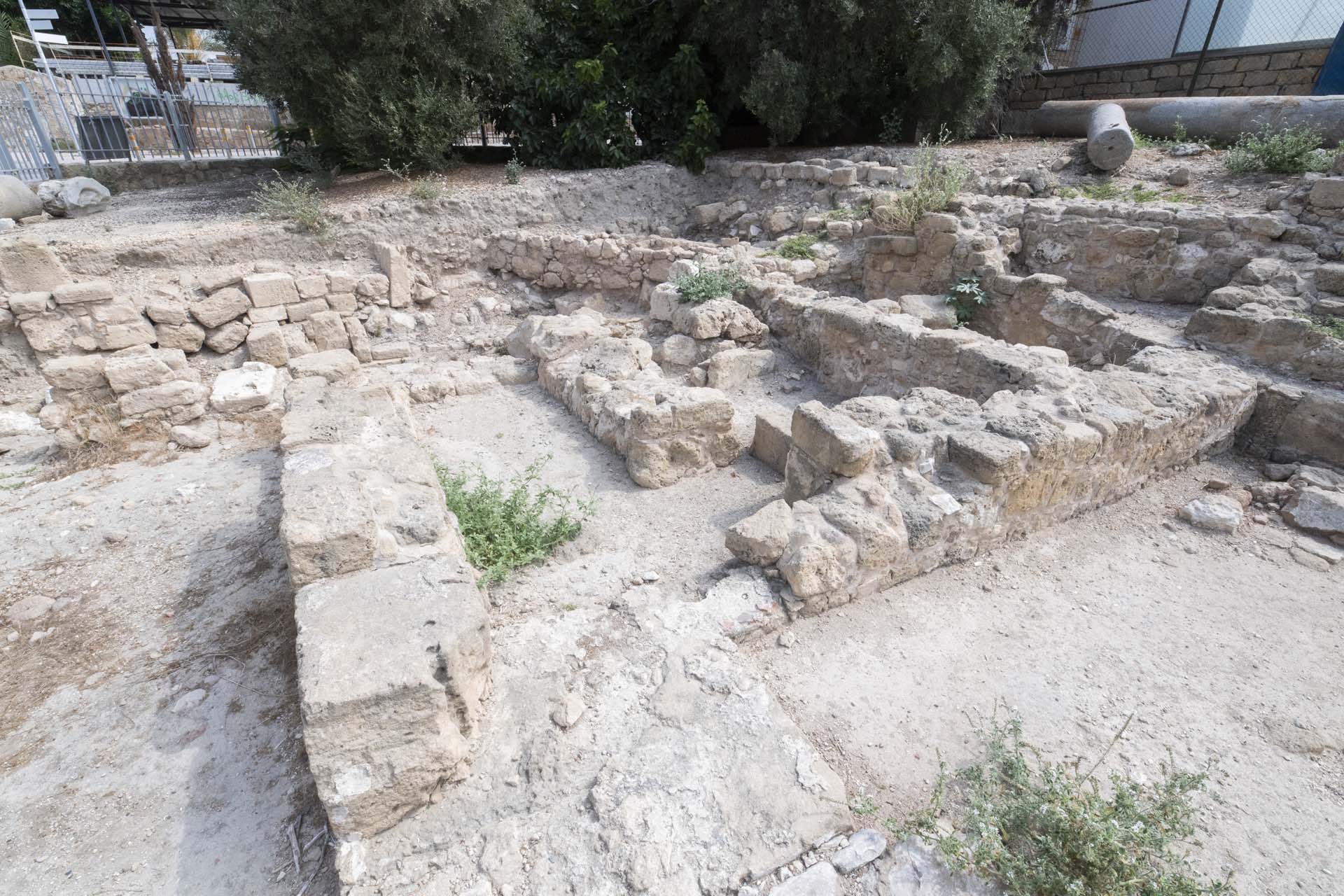 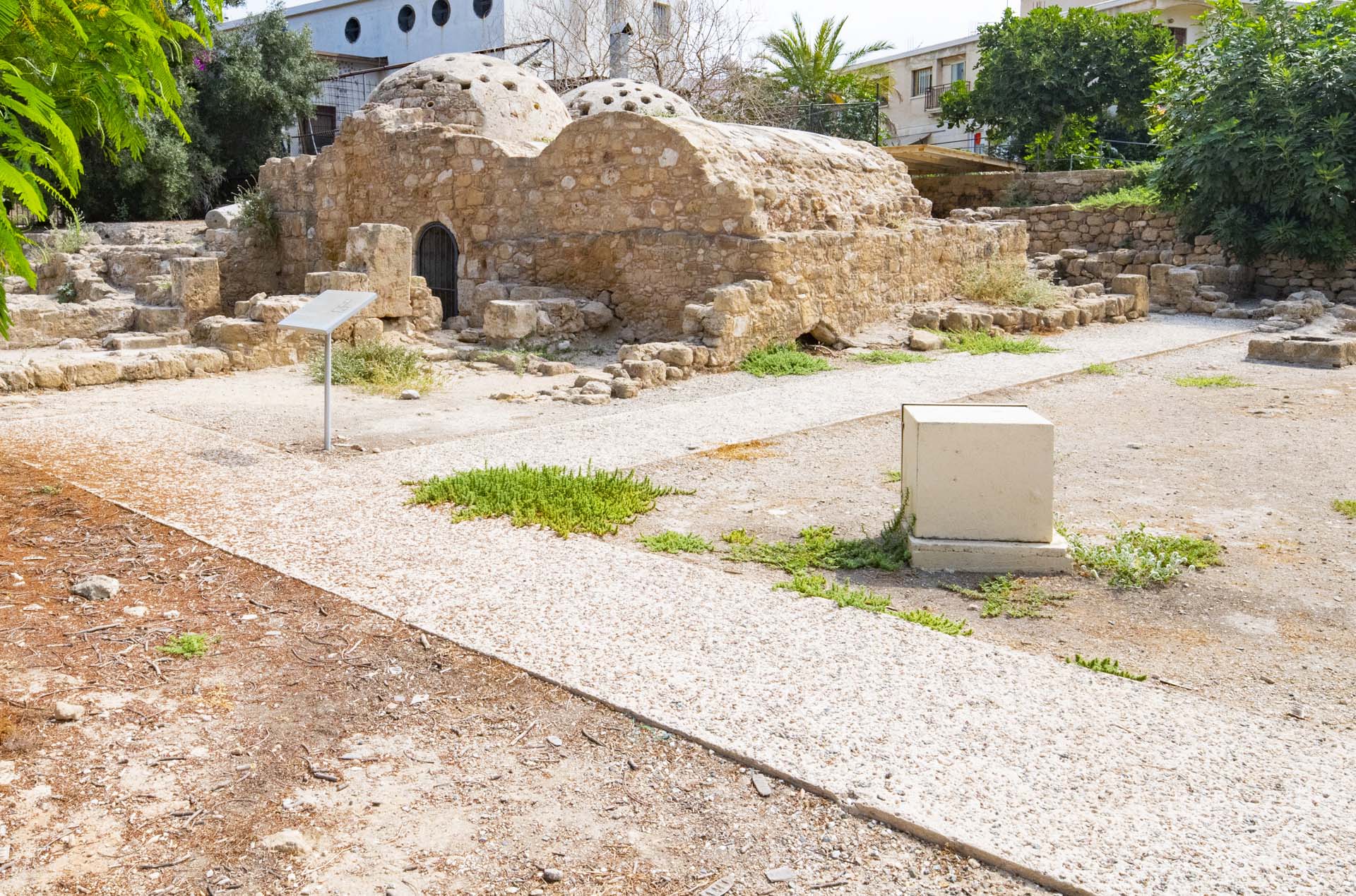